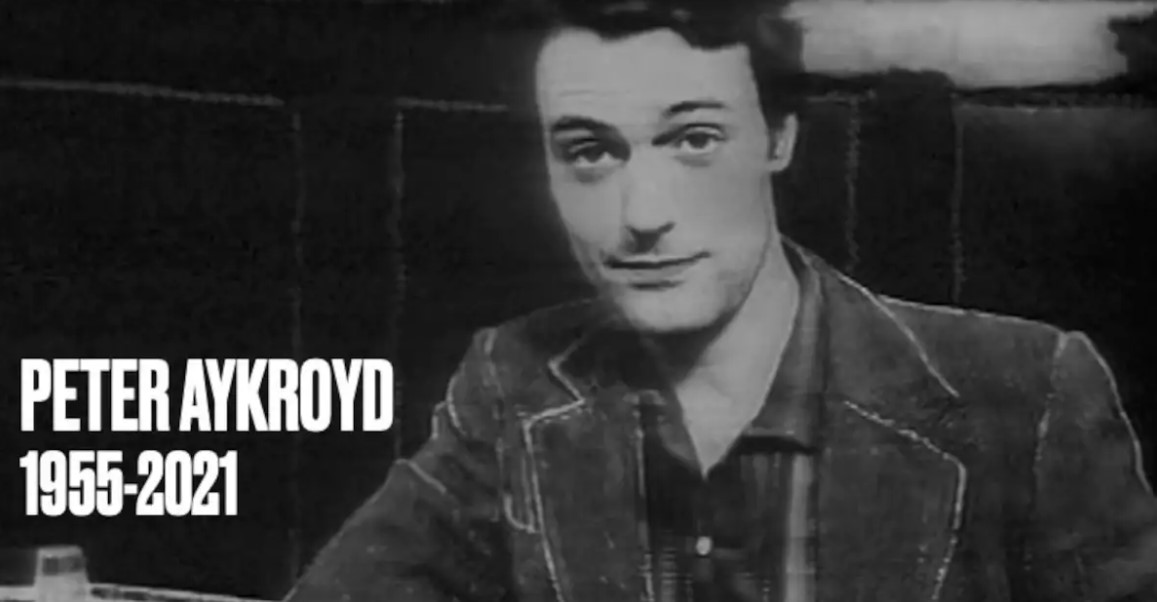 Who was SNL star Peter Aykroyd?

Over the years, he was seen in a number of productions including Coneheads, Java Junkie, Nothing But Trouble and Kids of the Round Table.

He was also responsible for writing 20 episodes of SNL from 1979 to 1980 and co-creating the Canadian science-fiction drama Psi Factor: Chronicles of the Paranormal, which ran from 1996 to 2000.

Despite a successful career, Aykroyd has managed to stay out of the spotlight since the late 1990's and has not been seen on screen since 2009 when he appeared on Larry King Live, according to IMDb.

At this time, it remains unclear if he was married or if he had any kids.

What was his cause of death?

Aykroyd's death was first announced by SNL on Twitter.

While his death was confirmed, a cause has yet to be released. 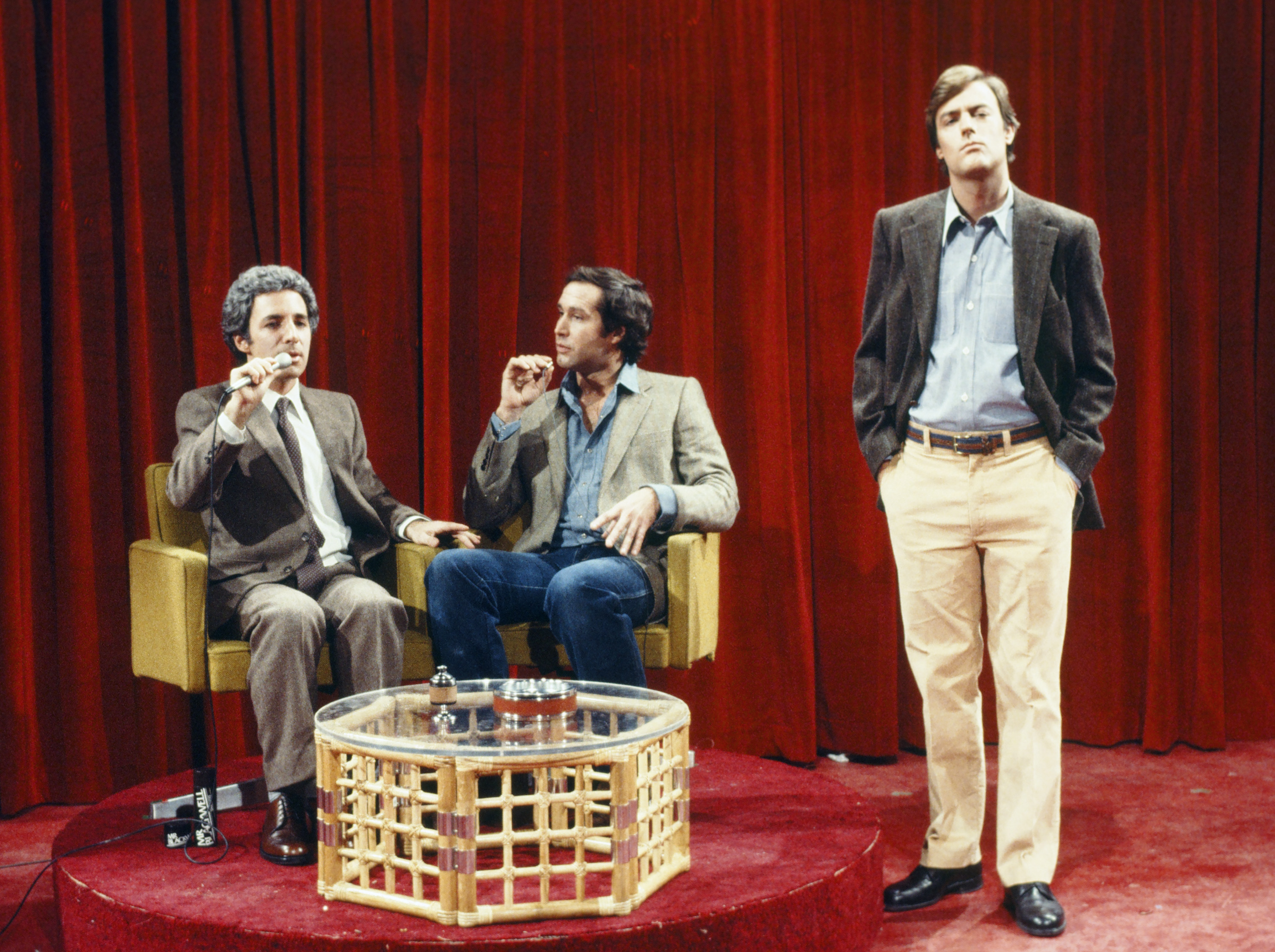 Who is Peter Aykroyd's brother?

Aykroyd is not the only famous member in his family.

Peter Aykroyd is the brother of Canadian actor, comedian, producer, musician and writer Dan Aykroyd, 69, who is most famously known for his role as Dr. Raymond Stantz in the Ghostbusters franchise, which he has also helped write.

Like his brother, Dan has also served as a writer for SNL and wrote over 60 episodes between 1976 and 1979, he was also the first host of the show with Asperger's syndrome.

In 2021, Dan reprised his role as Stantz in Ghostbusters: Afterlife, the final installment in the series.