THE IDENTITY of Marilyn Monroe's father has been revealed for the first time in an upcoming documentary.

Monroe grew up with her mother and an absent father who left before the star's mother gave birth to her. 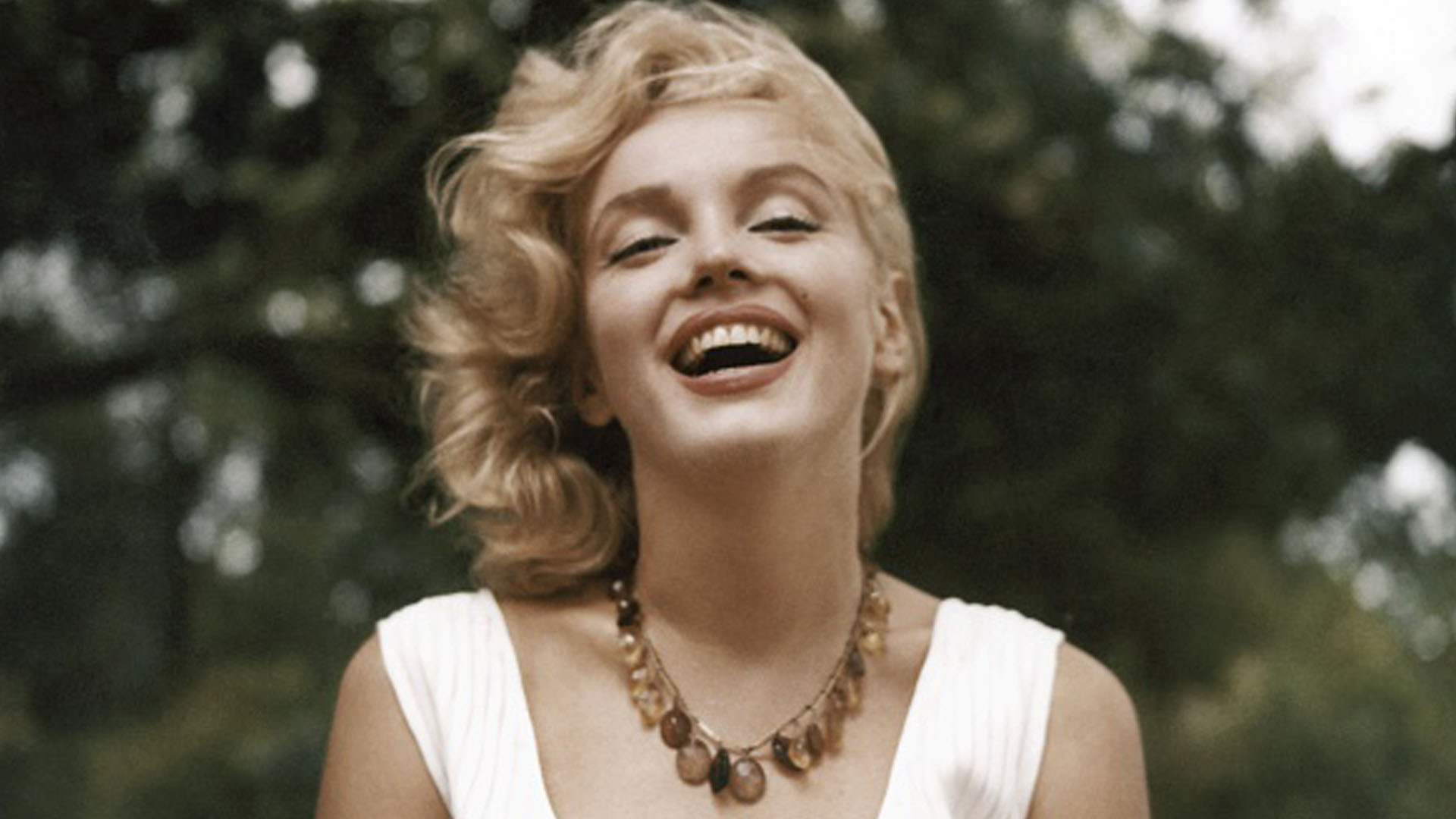 Who were Marilyn Monroe's parents?

Marilyn Monroe, born Norma Jeane Baker, grew up with her mom, Gladys, and an absent father who she claimed to be Charles Stanley Gifford. 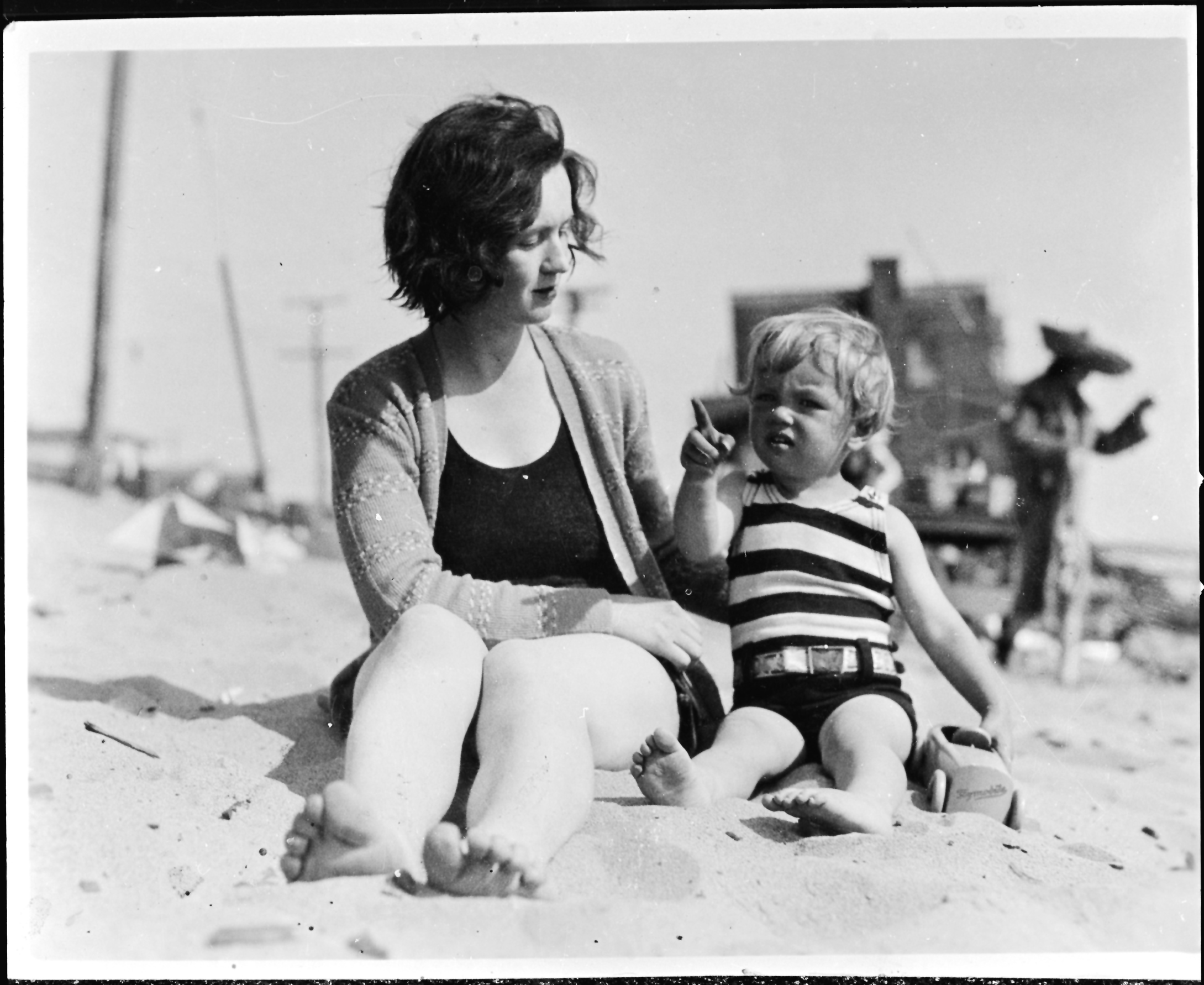 Gladys Baker was working at a Hollywood film-developing company when she met the man who Monroe later claimed to be her father.

Although they were never married, they had an affair and Monroe was born the following year.

Baker reportedly never reached out to Monroe's father, nor did she ask for money from him to support them. 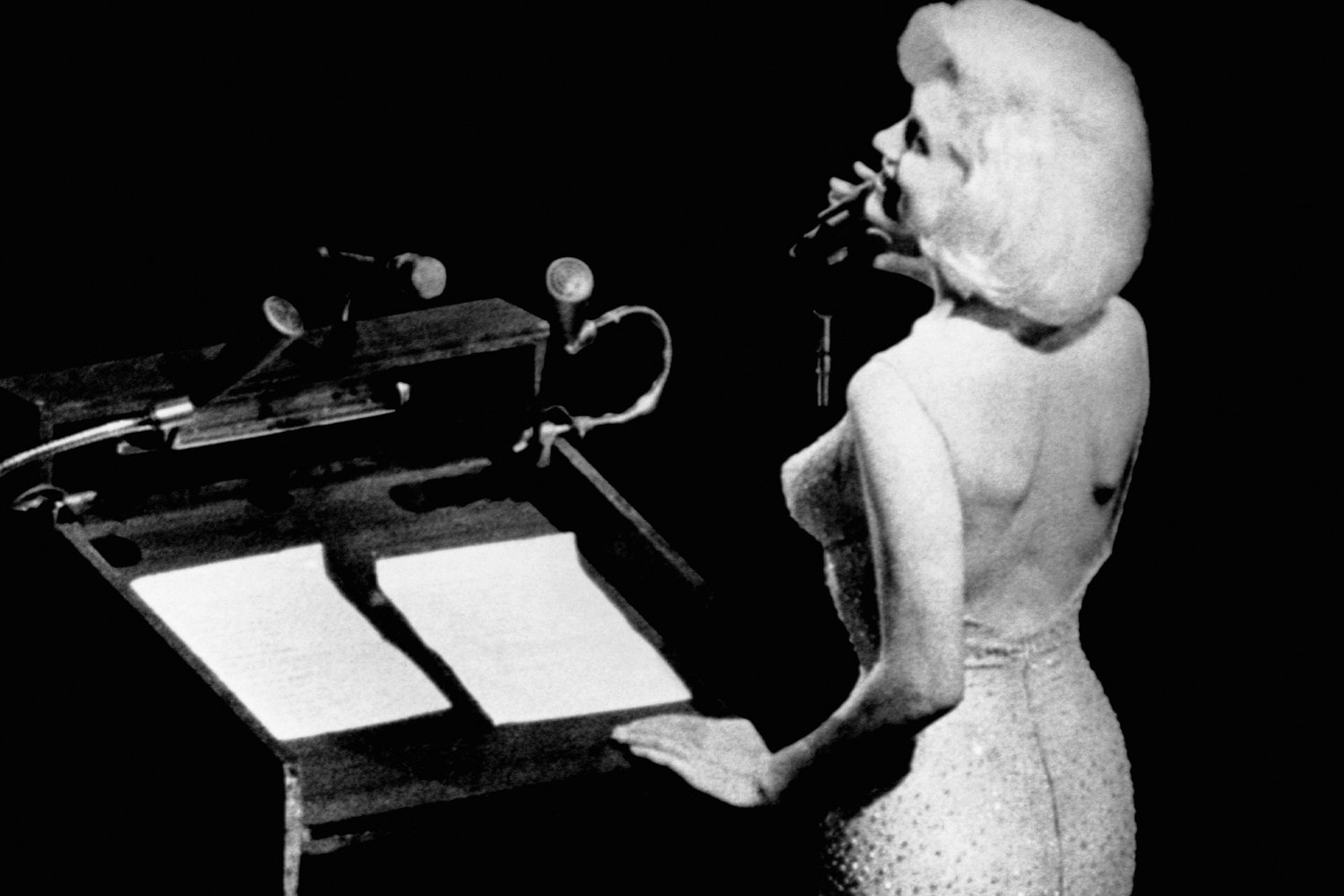 However, although her mother never openly admitted who her daughter's father was, Monroe said Baker had shown her a photo of a man in a golden frame and would say, "This is your father."

Baker was married three times and listed her second husband, Martin Edward Mortensen, as Monroe's father on her birth certificate.

The couple divorced in 1928 after only four years of marriage, and Baker raised Monroe until she was seven years old, at which time Baker's mental health began to deteriorate.

She was placed in a psychiatric hospital shortly after she was diagnosed with paranoid schizophrenia and remained in the institution until 1984 when she died.

Chappelle tackled by man with GUN before Chris Rock jokes: 'Is that Will Smith?'