MENUDO was formed in Miami, Florida, by producer Edgardo Díaz in the 1970s.

They are known today as one of the biggest Latin boy bands in history but have a controversial past. 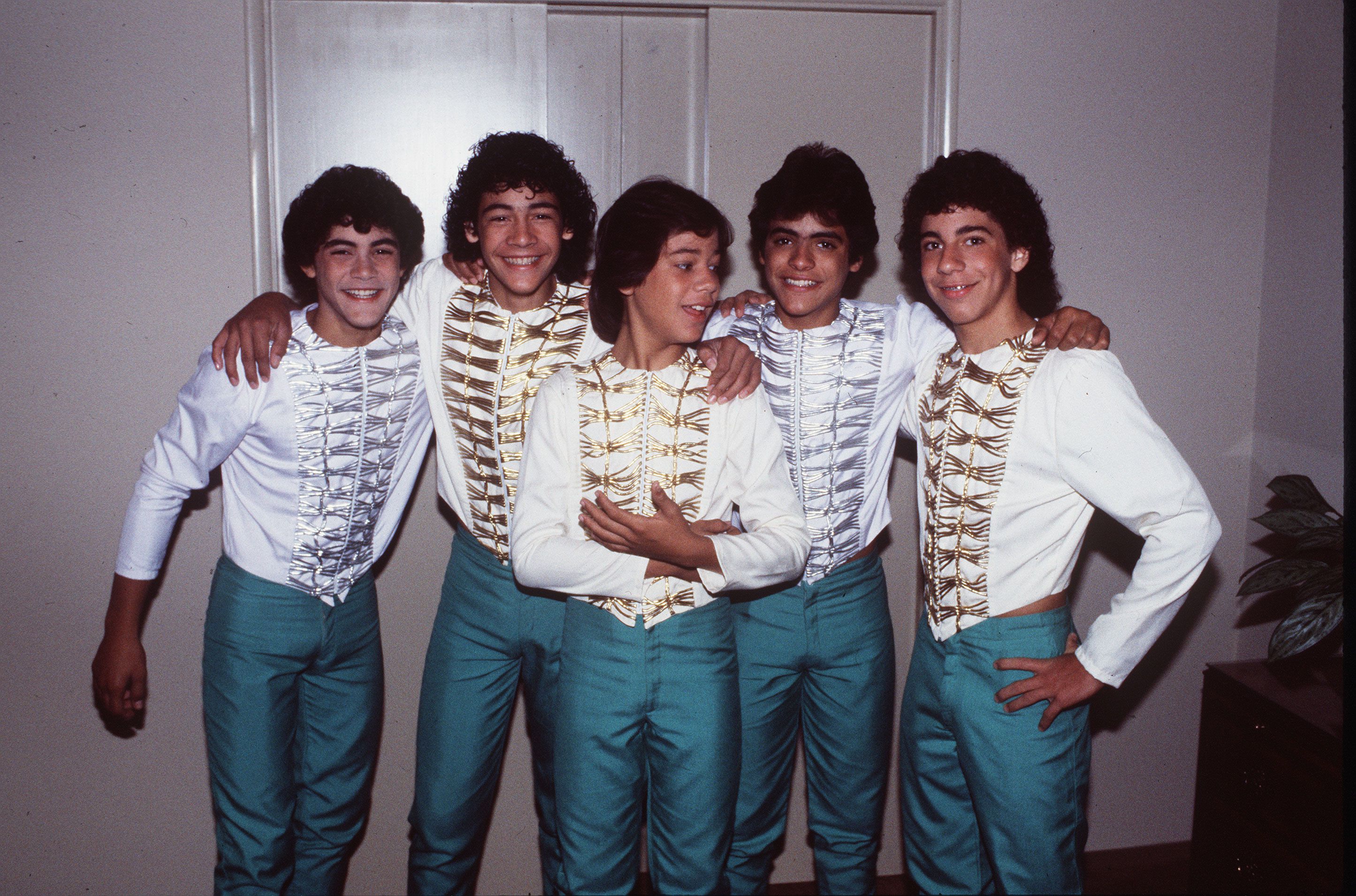 Who were the original Menudo band members?

Menudo released their first album in 1977 and went on to have much success in the 1980s.

Since stepping foot in the music industry, the band has seen several members come and go, but it was the original members who helped get the band to what it's known today.

The original members consisted of two sets of brothers: Fernando and Nefty Sallaberry, and Carlos, Oscar, and Ricky Meléndez. 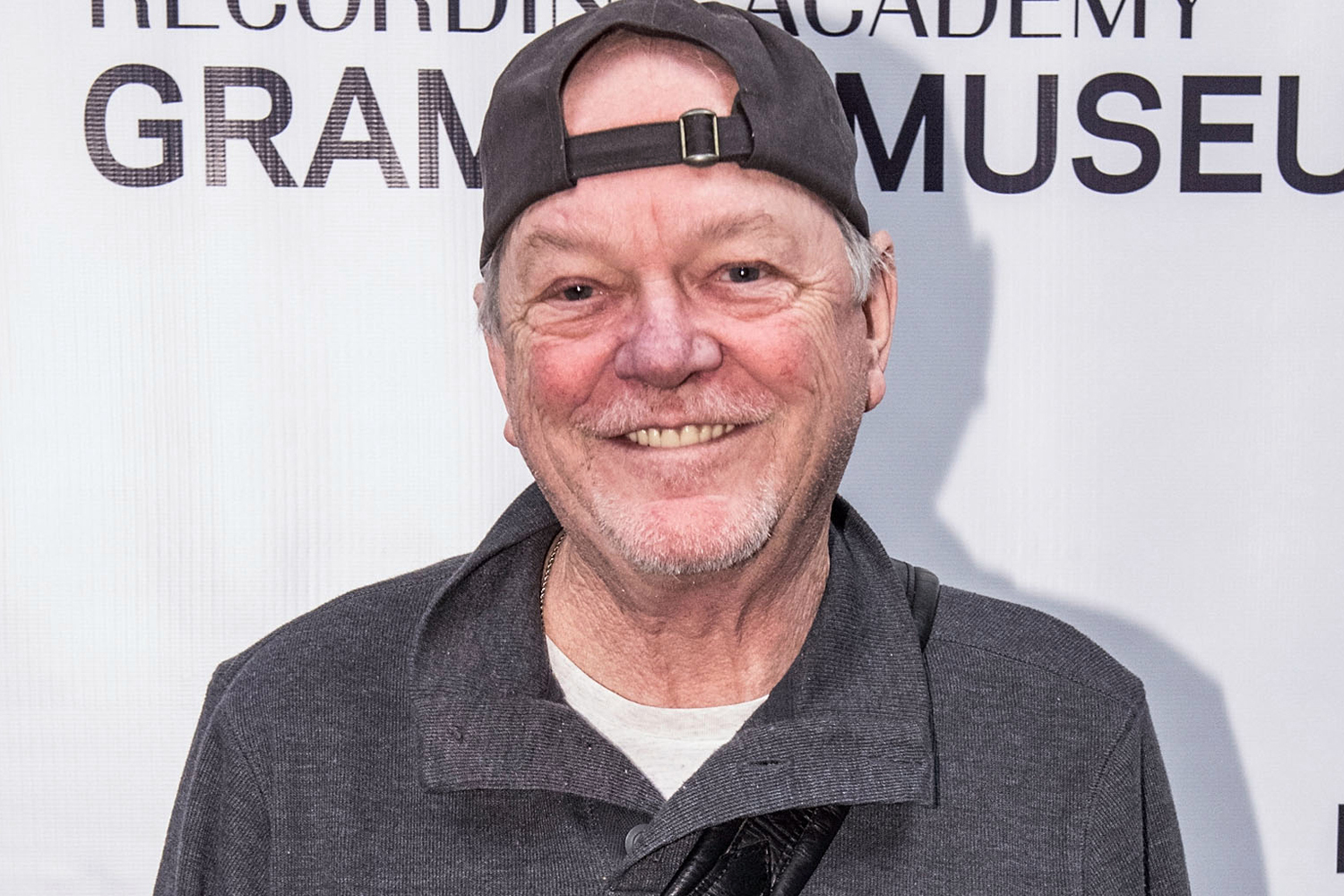 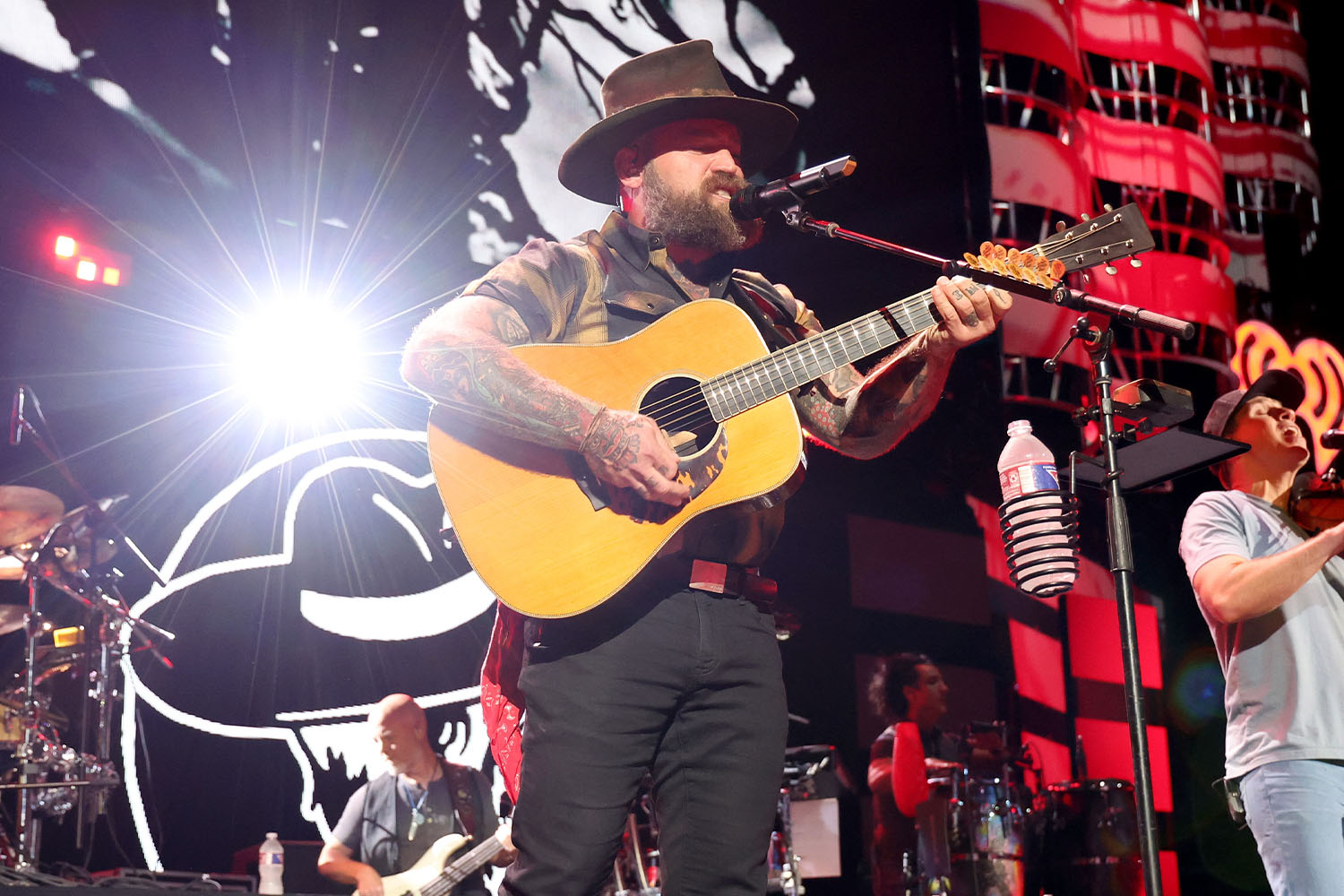 The Meléndez siblings are Diaz's cousins.

Where are the original members today?

Fernando is now 56 years old, but he has stayed out of the spotlight since leaving the band, and it remains unclear what he has been doing since.

I gave up a very surprising job to be a topless model, says Melinda Messenger

Nefty is now 58 years old and has also stayed out of the spotlight since leaving the band.

At this time, it is unclear what he has been doing since.

Ricky was the baby of the group but quickly caught the hearts of fans around the world.

After a successful run in Menudo and El Reencuentro, Ricky, who is now 54 years old, went on to become a lawyer.

Carlos, who is now 57, went on to start a career as an architect.

Óscar, who is now 56, has stayed out of the spotlight since leaving the band.

At this time, it is unclear what he has been doing since.

Where is Edgardo Díaz now?

Edgardo Díaz, 75, is famously known as the creator of Menudo.

Over the years, previous members of Menudo have been speaking out, claiming that they were allegedly sexually abused while being managed by Diaz.

Among those who have made allegations is Angelo Garcia, who joined the band after he turned 11. 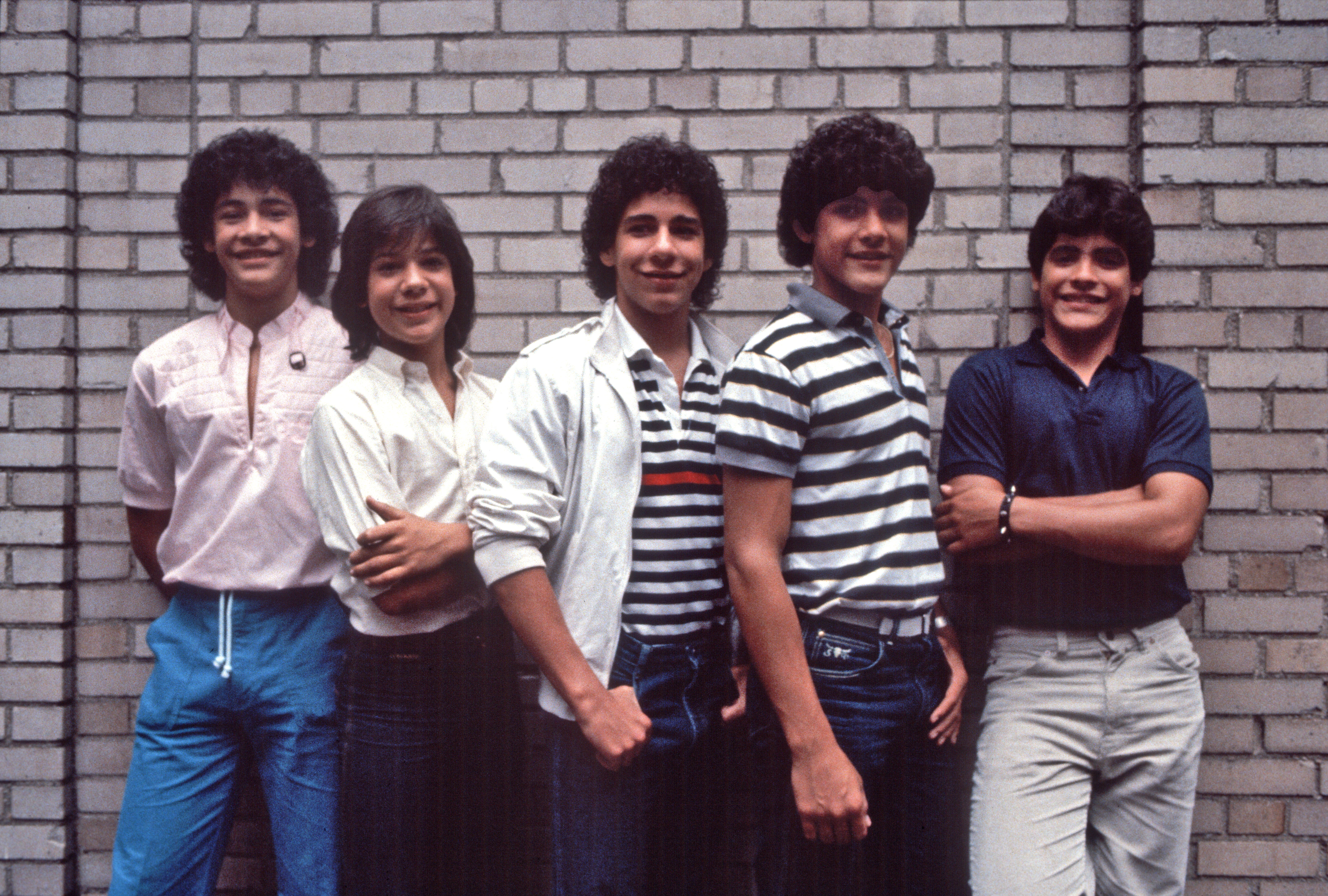 “All I remember was that I, like, passed out. When I woke up, I was naked and I was bleeding, so I knew that I had been penetrated,” Garcia said in the documentary, via the New York Post.

“I had, like, these burn marks on my face from the rug … I was very confused and I didn’t understand.”

"…During my time in Menudo, I was raped a series of times, and that was the way that predators would take advantage of me," Garcia continued.

The band featured 32 different boys during its initial 20-year run.

Díaz has not responded to the docuseries but has always denied any abuse and wrongdoing in his management of the group, according to the New York Post.