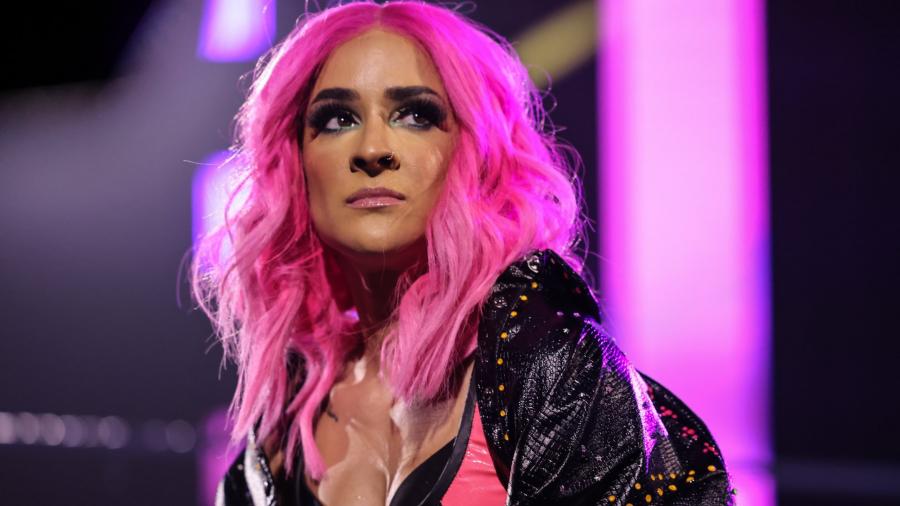 WWE has made more roster releases with plenty of fan favourites let go from NXT 2.0.

Some of the stars have referenced the news on Twitter, with Bivens sharing a video and saying: ‘Hi! I felt the need to say something, everyone keeps blowing my phone up. I was just about to go get some Zaxby’s.

‘But I will say, the one thing that I will miss out of everything – and it’s hard heartbeaking to say – is… Xia Li. Godspeed baby girl. Godspeed.’

Meanwhile, Persia suggested she’s in good spirits as she tweeted ‘Three Little Birds – Bob Marley’, while the chorus for the song is: ‘Don’t worry about a thing,
‘Cause every little thing gonna be all right.’

And Harland suggested he is excited to be going back to his real name, writing: ‘PARKER BOUDREAUX…is back’

According to Fightful Select, ‘budget cuts’ were cited as the real for the releases – which come with a 30-day non-compete clause – although the outlet has reported additional details for some talent.

It’s said Bivens had refused to sign a new contract, having being offered one in February but informing WWE he wouldn’t be putting pen to paper, while Dakota Kai reportedly also suggested she wouldn’t be re-signing.

Meanwhile, it’s claimed rookie Harland hadn’t progressed as quickly in-ring as quickly as some officials would have liked.

WWE fans have become used to semi-regular roster clear-outs, while NXT itself has undergone major changes over the past year.

Back in January, the company made some big moves behind the scenes too, with the likes of William Regal, Road Dogg, Scott Armstrong and more all being let go.