The Democratic Congresswoman made the admission while comparing people who are denying the seriousness of the January 6 Capitol riot to "abusers." 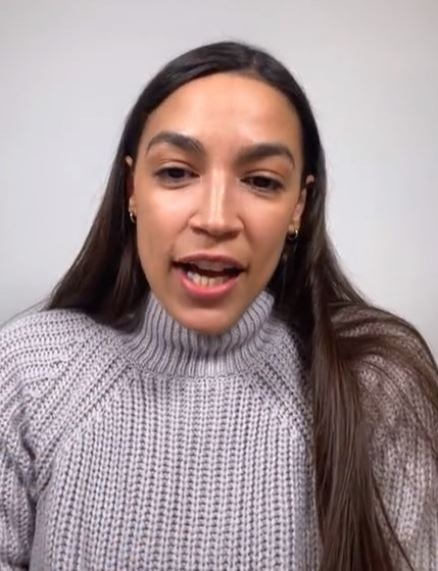 "These folks who tell us to move on, that it's not a big deal, that we should forget what’s happened, or even tell us to apologize—these are the same tactics of abusers," she said.

Ocasio-Cortez continued, "I’m a survivor of sexual assault and I haven't told a lot of people that in my life,” while appearing to hold back tears.

The 31-year-old explained that when survivors go through trauma, "trauma compounds on each other." 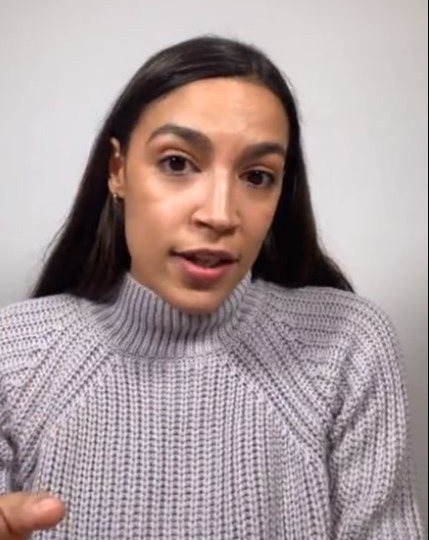 Ocasio-Cortez said that Republicans who are against impeaching ex-President Donald Trump do not understand the importance of going through with the process.

"They're trying to tell us to move on without any accountability, without any truth-telling, or without confronting the extreme damage, loss of life, trauma," she said.

During the siege, Ocasio-Cortez said she hid with Rep Katie Porter in her office and that she locked herself in the bathroom in her office when she thought rioters had broken in.

She said a man banged on the door of her office and repeatedly said, "Where is she?" and that she thought at the moment it could be the end of her life.

However, the man turned out to be a Capitol police officer.

"My story is not the only story, nor is it the central story, it's one of many stories of what these people did in creating this environment," Ocasio-Cortez said.

She also said that as a survivor, she struggles with feeling believed. 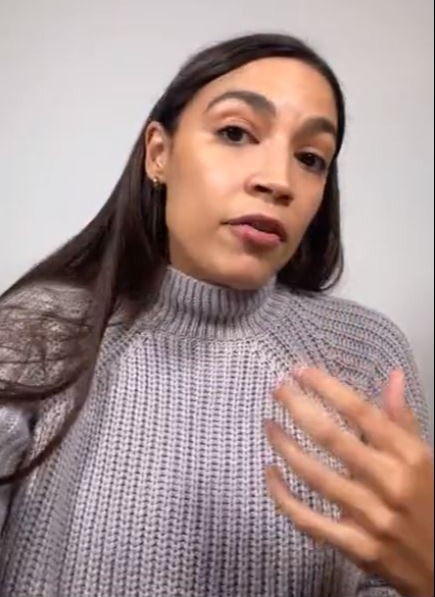 The Congresswoman from New York said of the insurrection: "What I felt was, 'not again.' I'm not going to let this happen again."

Ocasio-Cortez's Instagram Live on Monday ran about 90 minutes and had more than 150,000 viewers at various points.

It built on her Instagram Live last month, when she said she had a "very close encounter" during the riot and thought she was "going to die."

Ocasio-Cortez said she waited close to a month to go public with her insurrection story to give lawmakers including Republican Senator Josh Hawley and Republican Rep Mo Brooks “a window of opportunity” to say they regret supporting challenges to the election results.

“But no, they’ve had almost a month, and they haven’t said that,” she said.

“They have doubled down.”