A British backpacker has revealed the top three jobs for tourists hoping to rake it in while on holidays in Australia.

Lisa Bailey came to Australia in 2019 from the UK and shared the best experiences she’s had working Down Under in a video on Monday.

In the TikTok video, she revealed the top jobs she’d had in the past few years, including earning $26.50 an hour and a $70 rental allowance while working as a campsite housekeeper and raking in $27 an hour as an ‘all-rounder’ at the iconic NT Daly Waters pub.

But no money came close to the wage she earned while working as a fly-in, fly-out utility worker, where she took in $34 an hour.

‘(FIFO utility worker) is definitely the best for saving money as a backpacker in Australia,’ she said, noting in the comments that her favourite job experience was working on the campsite because of the people she’d been with.

Scroll down for the video. 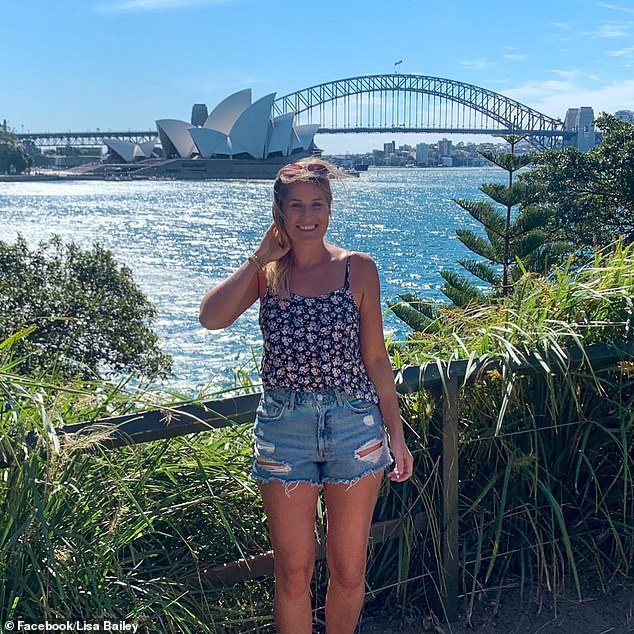 Ms Bailey said she worked as a casual employee in all the listed jobs.

Commenters on the video joined in with their working holiday experiences. 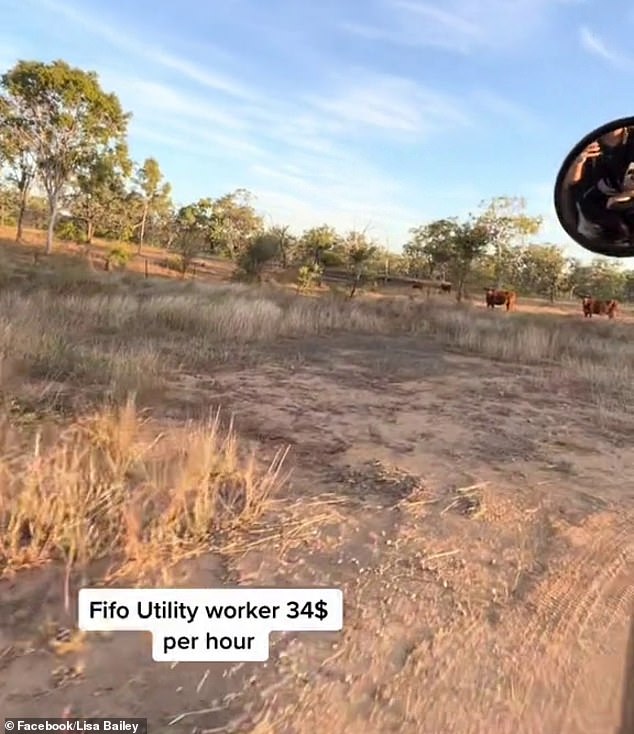 In the video, Ms Bailey revealed she was paid $26.50 an hour and $70 rental allowance while working as a campsite housekeeper, $27 per hour as a Daly Waters (NT) pub ‘all-rounder’ and $34 as a FIFO utility worker (above) 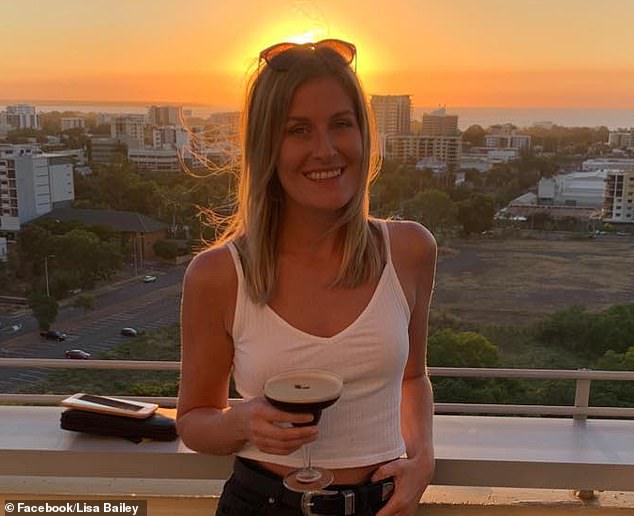 ‘Working away from the cities is the best way to see the country and save the coin,’ another said.

However, Ms Bailey said in a separate video that she was often dismissed by employers in favour of Aussies.

In another TikTok titled ‘Things employers have said to me as a backpackers in Australia’ she said she was abused by local bosses.

‘It’s more important that Australian residents and international students get paid first,’ one said to her, Ms Bailey claimed.

‘You’re just using me for money,’ another said, according to the backpacker.

She also said employers would also ask her why she thought she should be hired over an Australian.

Australia is facing a massive labor shortage at the moment thanks to the Covid pandemic, with closed borders forcing backpackers to move elsewhere.

On ABC’s Q&A last week, former agriculture minister Bridget McKenzie said vegetable prices had surged because farmers were reluctant to plant crops – only weeks after growers in Queensland and NSW cleaned up the second set of floods this year.

‘You want to know why your lettuces are $12?

‘Farmers are not planting because they do not have the people to get the crop in.

‘That means the price of food goes up – it’s that simple.’

Senator McKenzie, a Nationals Opposition frontbencher, linked high food prices to a lack of backpackers even though foreigners with working visas have been allowed back into Australia again since December 2021.