A BASEBALL bat-wielding mum battered her neighbour and branded her daughter an "ugly ginger c***" in a "ticking timebomb" row over a lover.

Victim Dominique Thomas, 28, suffered a broken arm in the attack by raging neighbour Jessica Verallo in the gardens outside their home in Cardiff. 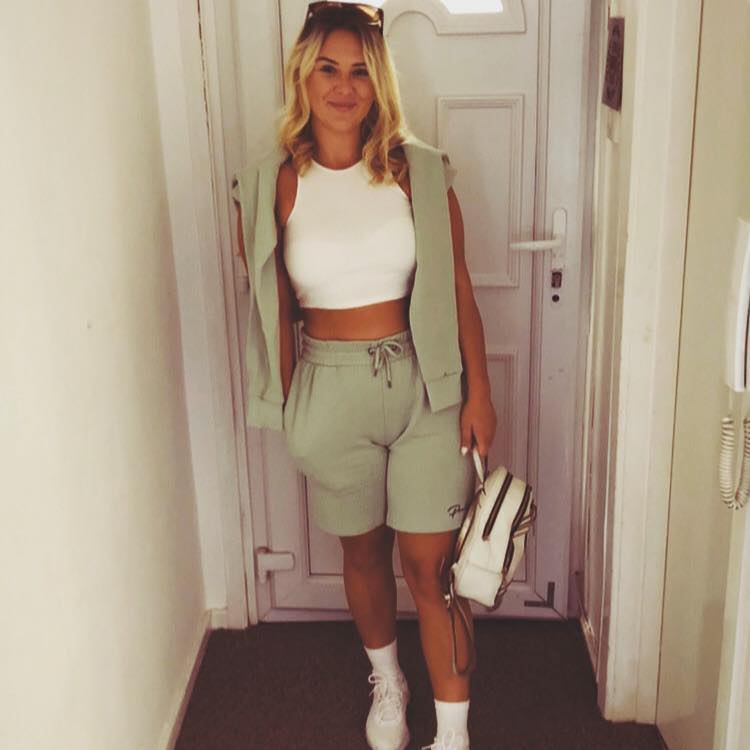 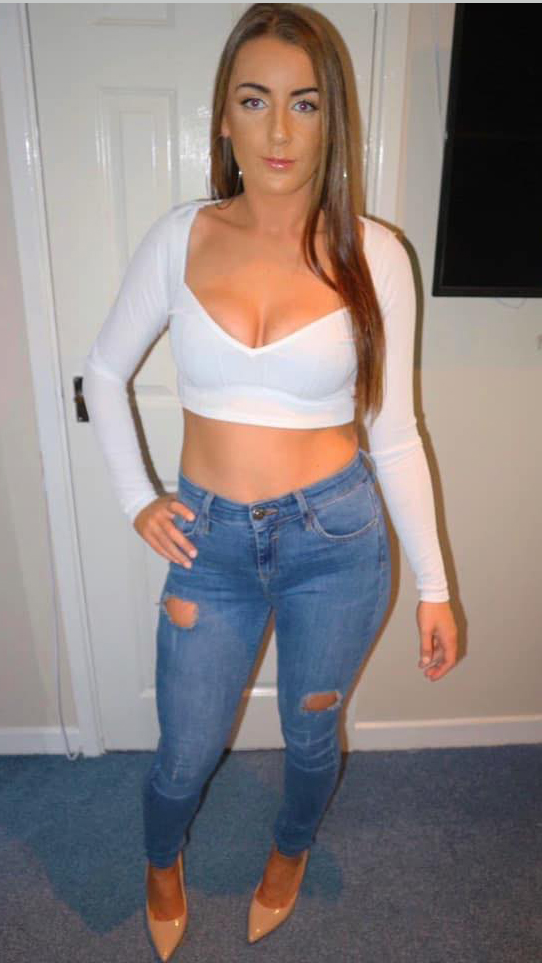 A court heard the feud raged after Miss Thomas had earlier accused Verallo of "acting inappropriately" towards her partner.

Verallo swung the baseball bat at Miss Thomas's head – breaking her victim's arm in a "sickening blow which echoed around" their housing complex.

She then drove off to dump the baseball bat in a bid to escape justice.

But Verallo had not realised that a doorbell camera had captured her savage baseball bat attack.

Prosecutor Roger Griffiths told how the doorbell video was recovered by police to arrest Verallo, 28, who her victim has described as a "ticking timebomb."

He said Miss Thomas "held her ground" holding her four-year-old daughter behind her after Verallo stormed into the gardens at St Fagans, Cardiff.

The 28-year-old victim said: "This has had a profound effect on me. I have had to reside on the same street as Jessica.

"My little girl was asking why the lady was not in jail and could not understand why we had to see her.

"I have no strength in my arm at all since surgery, and I still have to have screws and metal plates removed. I am a full-time stay at home mum and it has affected me.

"I feel she is a ticking timebomb and even now I don't understand her motive at the time."

Merthyr Tydfil Crown Court heard Verallo was "deeply ashamed and disgusted" by her actions on the day.

Verallo was found guilty of GBH with intent, and possessing an offensive weapon after a four-day trial.

She was sentenced to five years in jail, and a restraining order has been made lasting for 10 years. 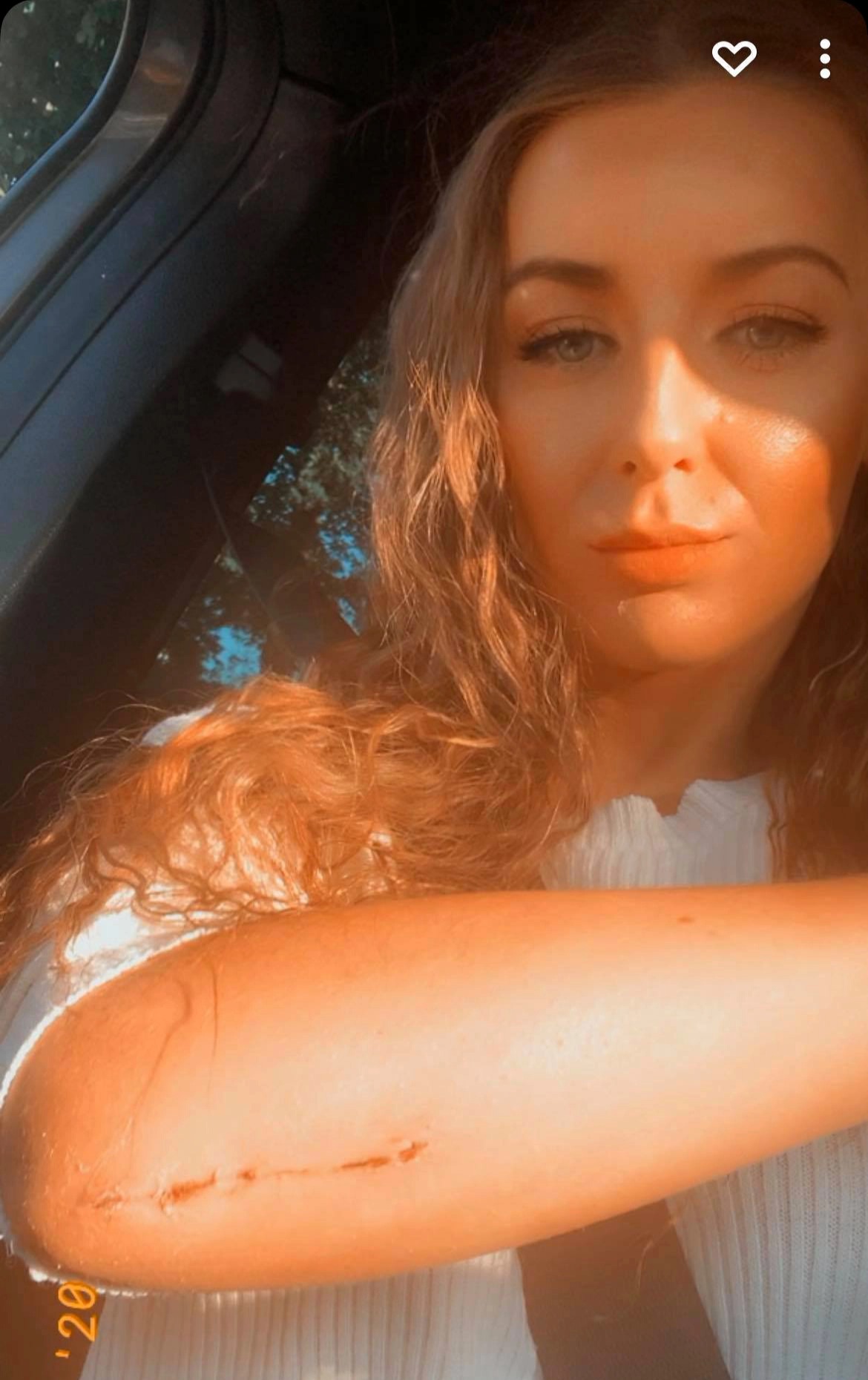 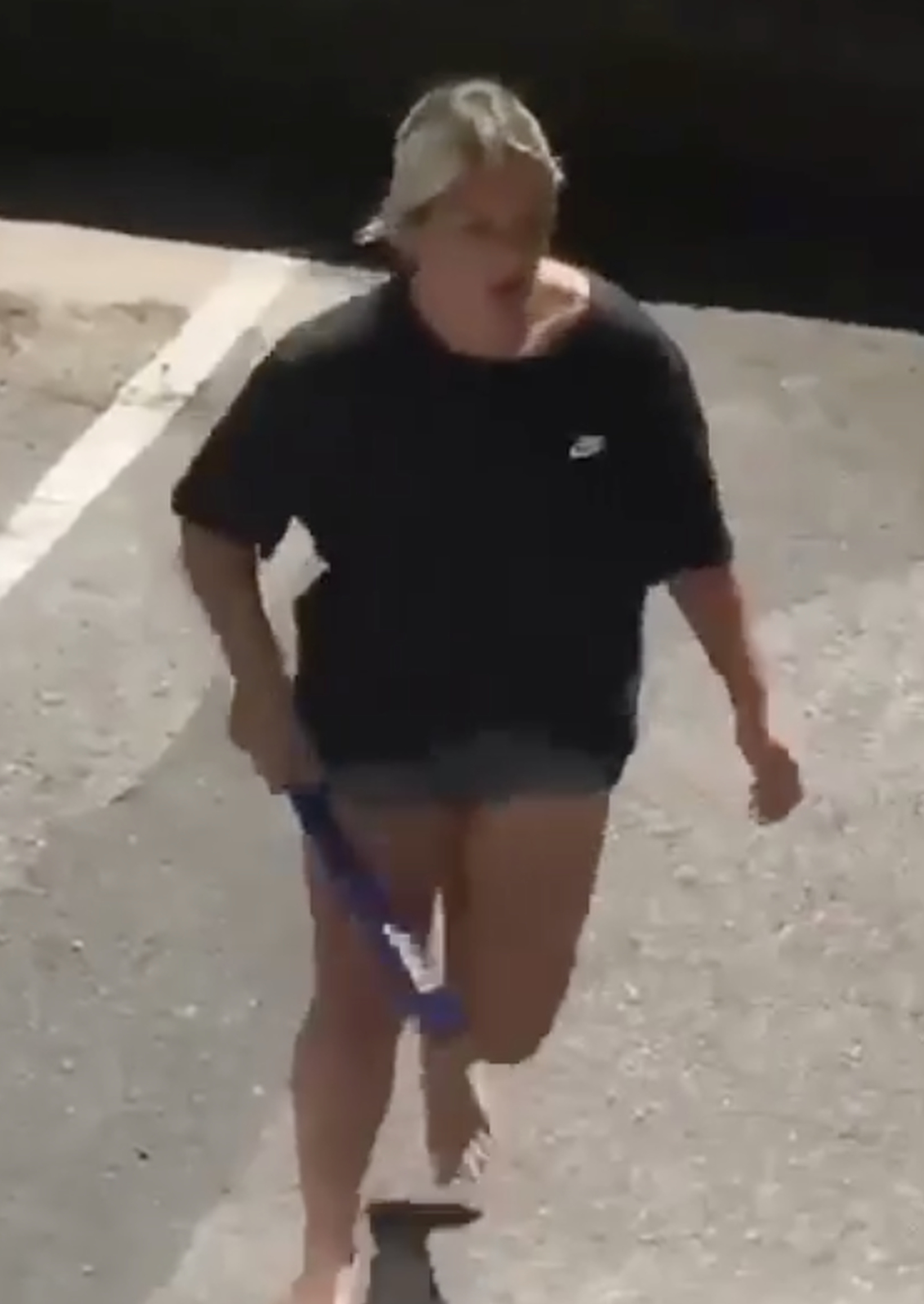 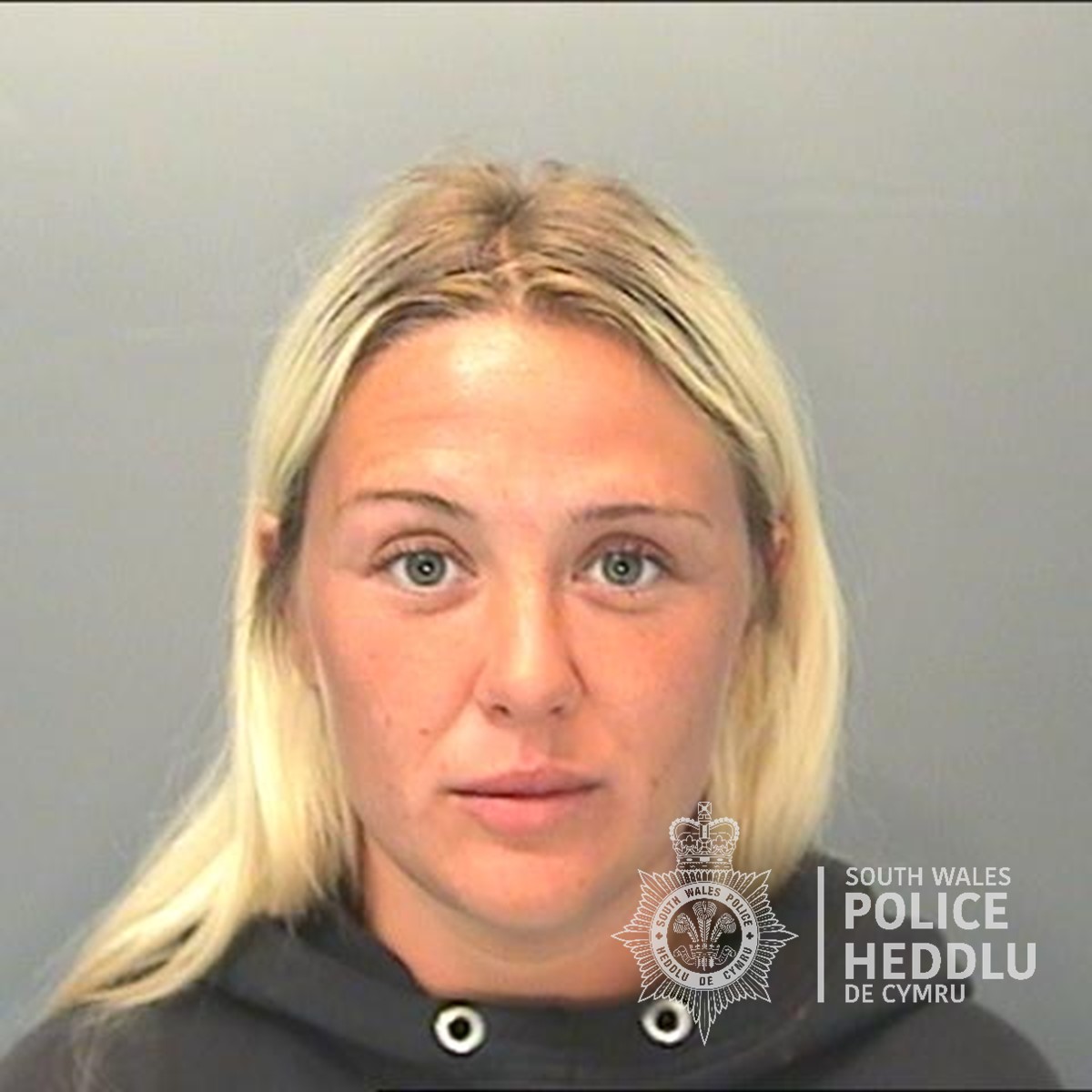 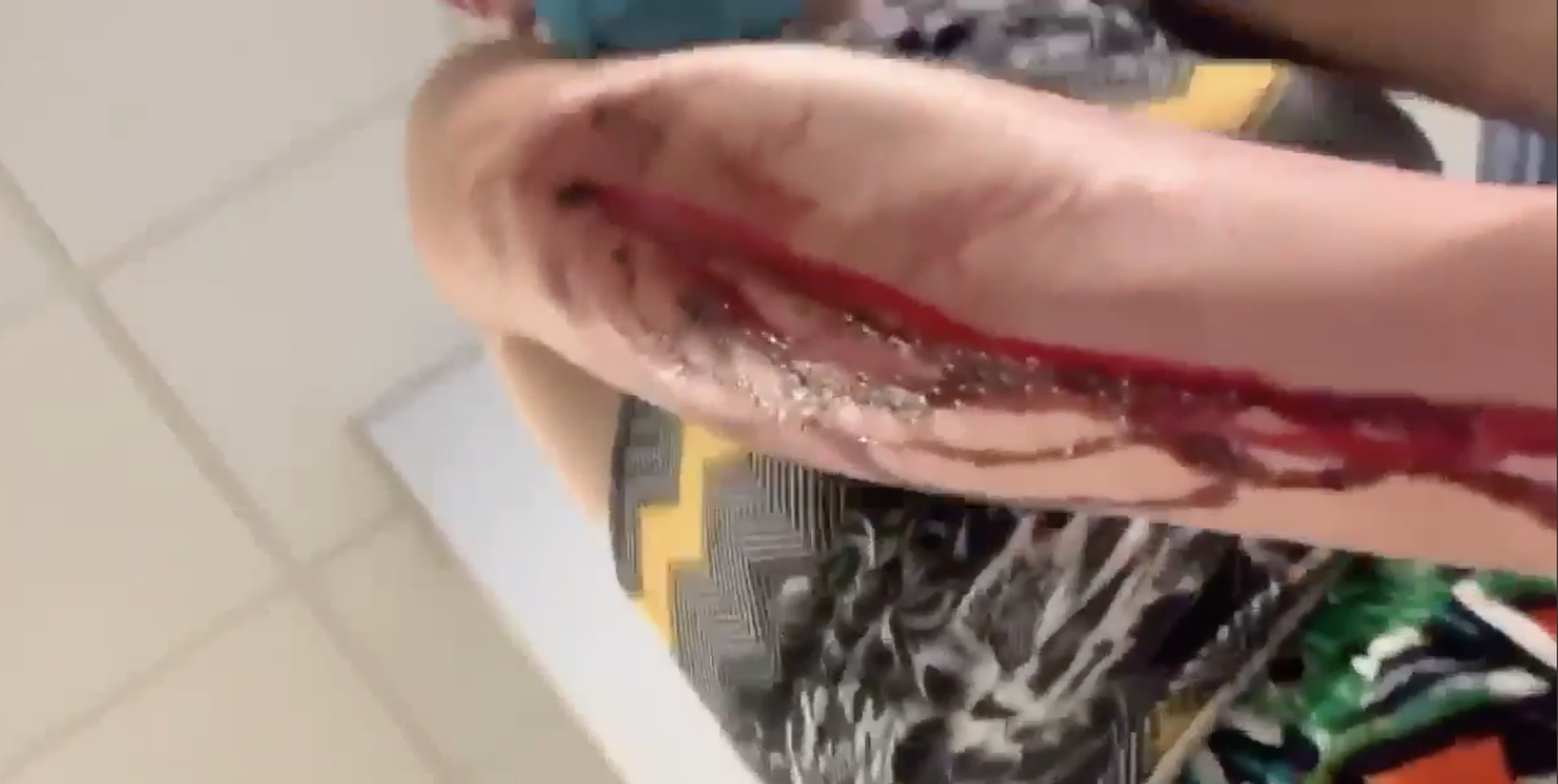