A GAMBLER who won £1.7MILLION in a High Court battle after Betfred refused to pay up has been dished out an extra £600,000 in interest.

Andrew Green, 54, scooped a huge jackpot while playing Blackjack on the bookmaker's online casino – but Betfred didn't cough up as they claimed there had been a "software glitch". 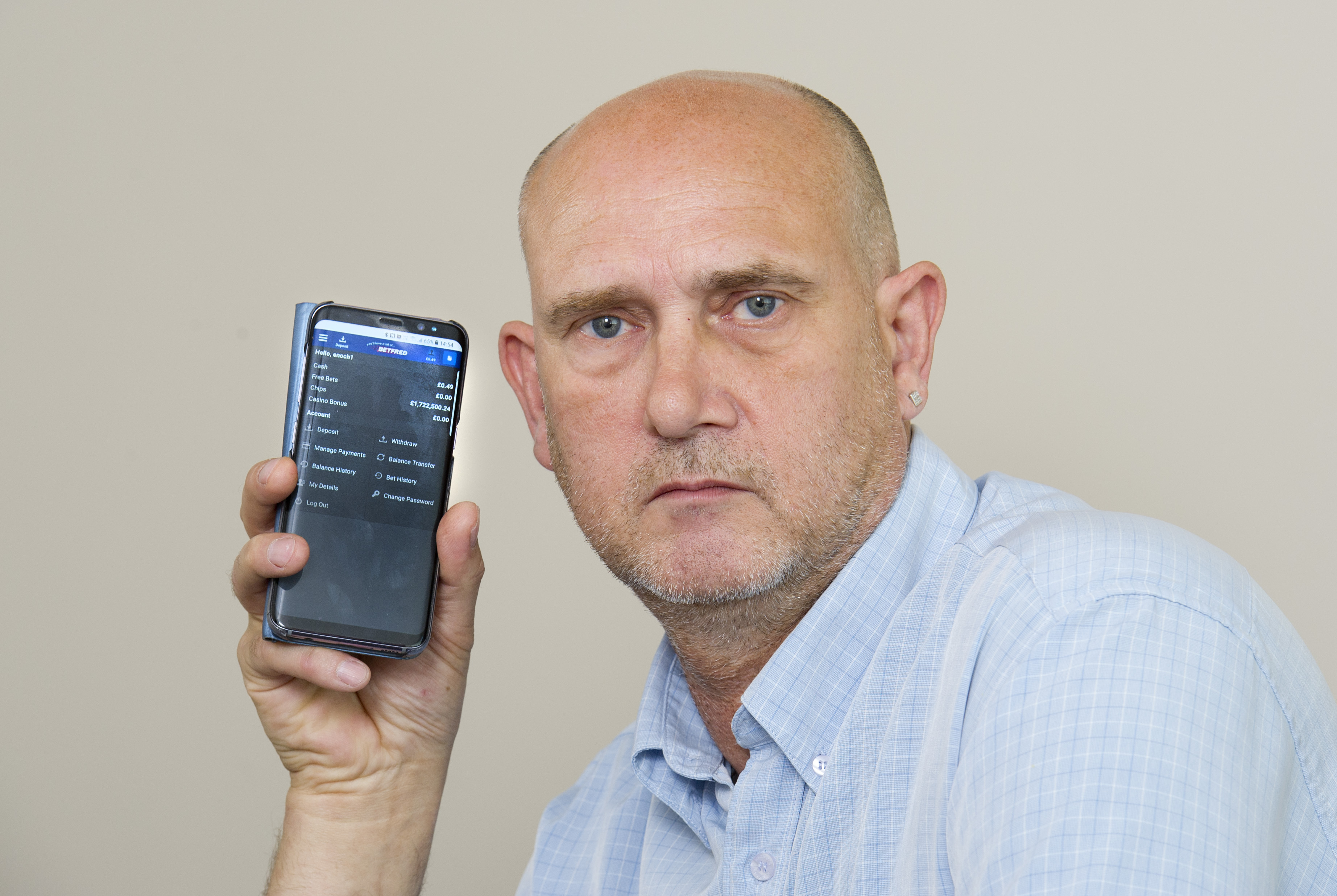 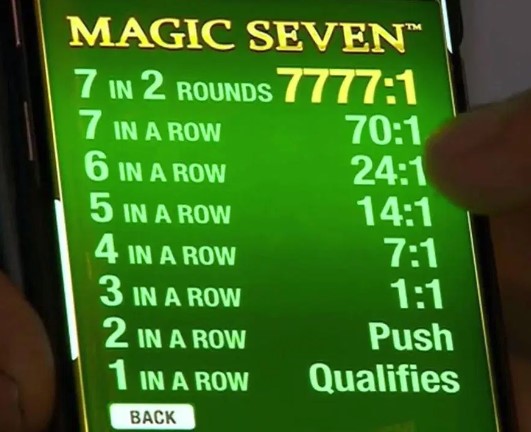 The single dad from Washingborough, Lincolnshire -who spent £2,500 toasting his fortune down the pub in 2018 – took Betfred to court after they refused to pay his winnings in January that year.

Mr Green battled for more than three years to get the money he was owed.

In April, he said "justice" had been served after the judge ruled in his favour and ordered Betfred to pay up.

Mrs Justice Foster has now ruled that Mr Green should be handed a further £600,000 in interest and after his lengthy fight, reports the Mail.

That takes his win up to an eye-watering £2.3million.

Mr Green told the outlet: "They announced I could have my money, but it did take another two weeks to decide what the interest on that should be.

"If they had paid me in the first place they would have saved that £600,000 in interest and costs." 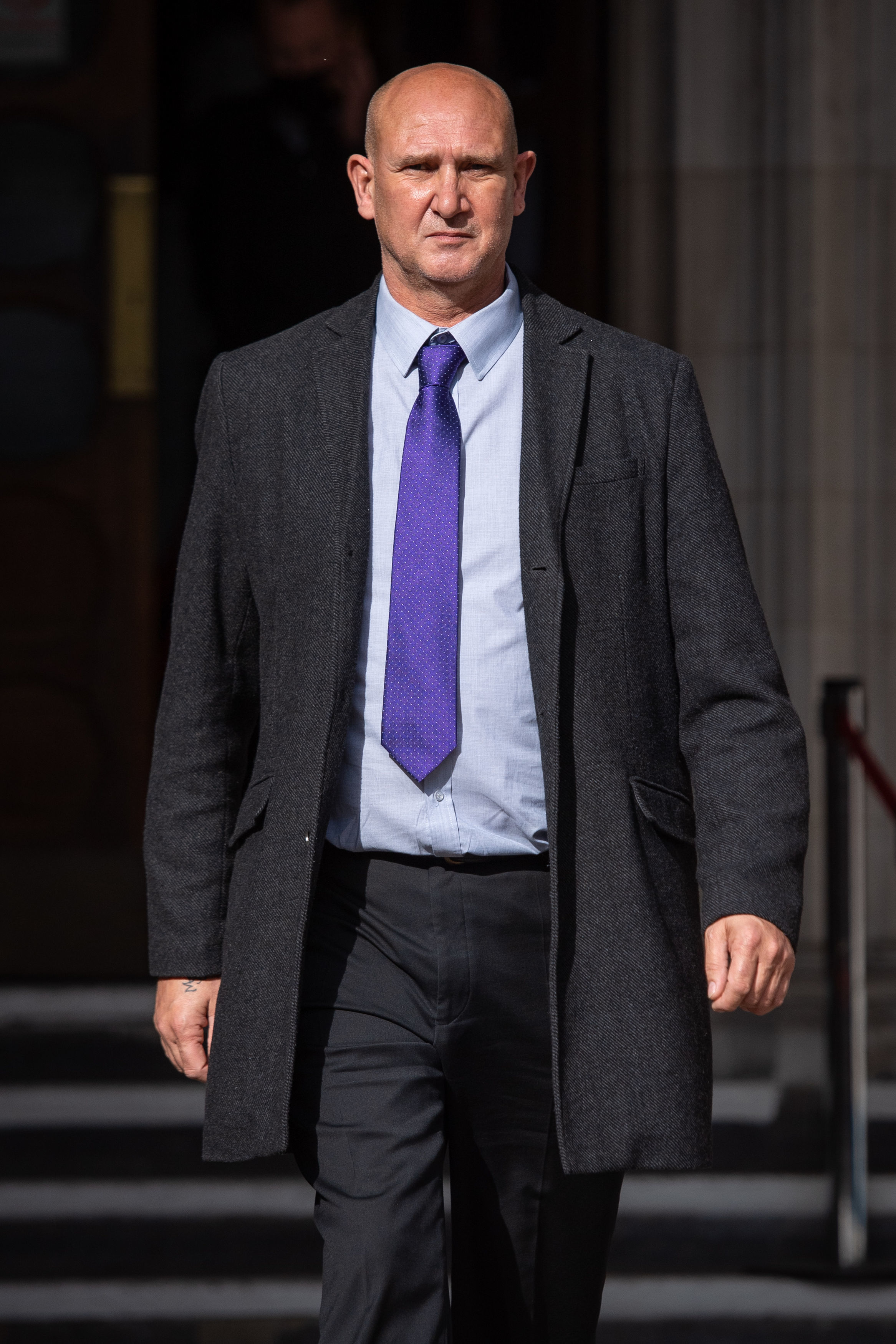 Mr Green has said it has "taken some getting used to" that he's now a millionaire.

"I have spent a little bit, giving some gifts to family and I have bought myself a new car," he added.

"It was £32,000 and it was hard because to me that is a lot of money. I've been a single parent since 2011 and it has often been a struggle with finances.

"Being careful with money is a habit that has been hard to get out of.

"I still find myself going down the reduced aisle in the supermarket even now."

He carried on playing after bagging the jackpot and scooped a further £423 to round the figure of his total winnings up to £1,722,923.54.

"I could not believe what I had won," Mr Green previously said.

"I did nothing wrong, I played a game, I was congratulated for five days on being a millionaire, and then it was snatched away from me.

"I phoned Betfred and even got them to read back to me the final figure and that’s when they first congratulated me.

“I thought all my Christmases had come at once.

“I am a single parent, I’ve had four heart attacks and received heart treatment 11 times and all of a sudden I thought my life was going to be a lot better.

“Ever since those first five days, it’s been an absolute nightmare."

Mr Green said Betfred had offered him £60,000 with a non-disclosure agreement to settle the case, but he turned it down.

He took the bookmaker to court, and finally in April won his case.

"Pleased it's over and done with, still so unreal. I don't know what to say, it's just unreal, we finally got it to an end, there's relief."

He continued: "This to me today isn't just a win for me, it's a win for everybody that they can't treat people like this.

"People who use these platforms hopefully will realise with my story there is justice out there and don't be bullied by these people and in the end, justice will be theirs, it will happen as it has for me.

"I did nothing wrong, I played a game, I was congratulated for five days on being a millionaire, and then it was snatched away from me."

Betfred declined to comment when approached by The Sun.