PRESIDENT Joe Biden's administration is reportedly set to advise that Americans get their covid vaccine booster shots eight months after their first shot.

Administration officials familiar with the talks have revealed that the decision will be announced to the public — the earliest being this week — to urge most people across the United States to get booster shots. 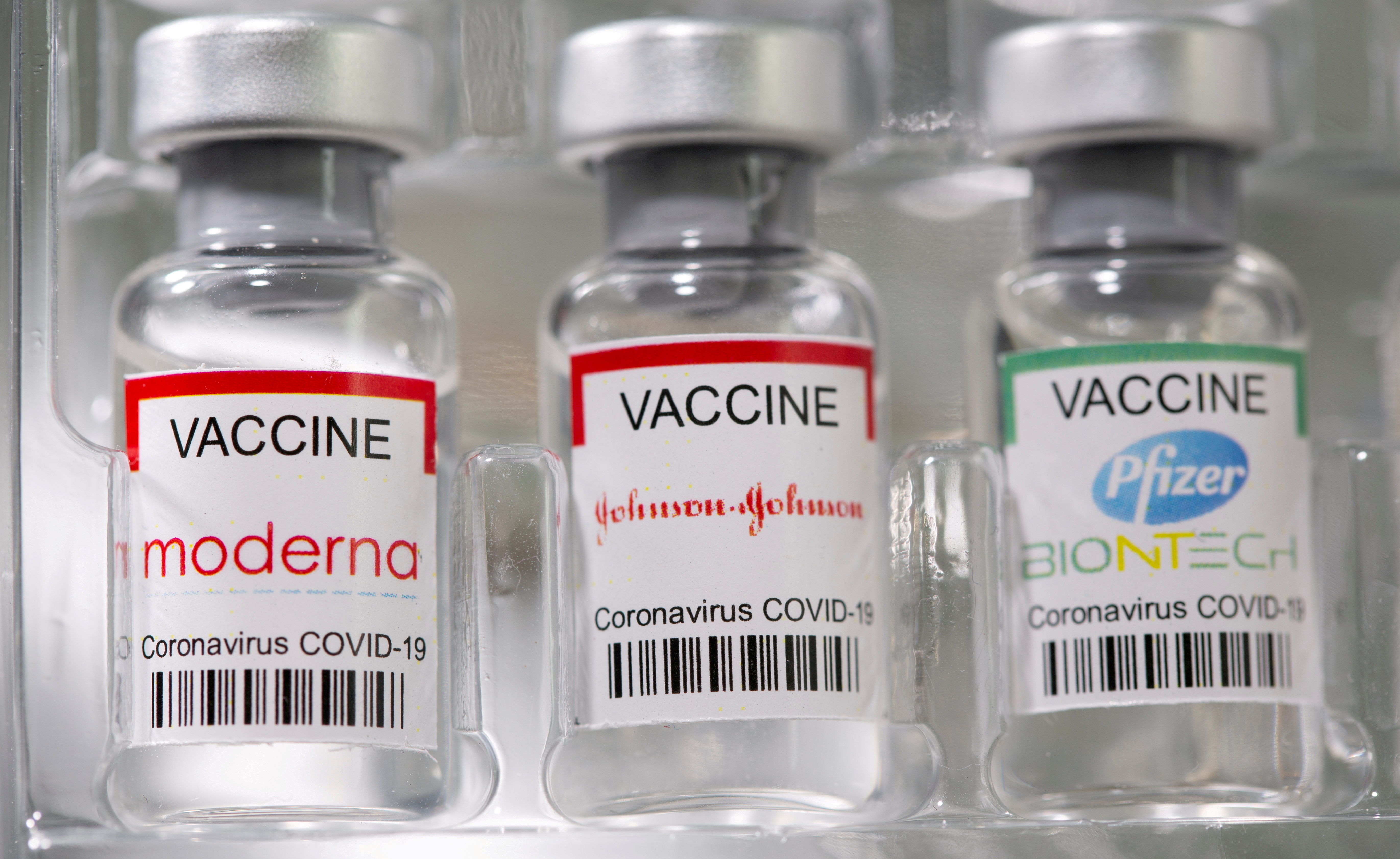 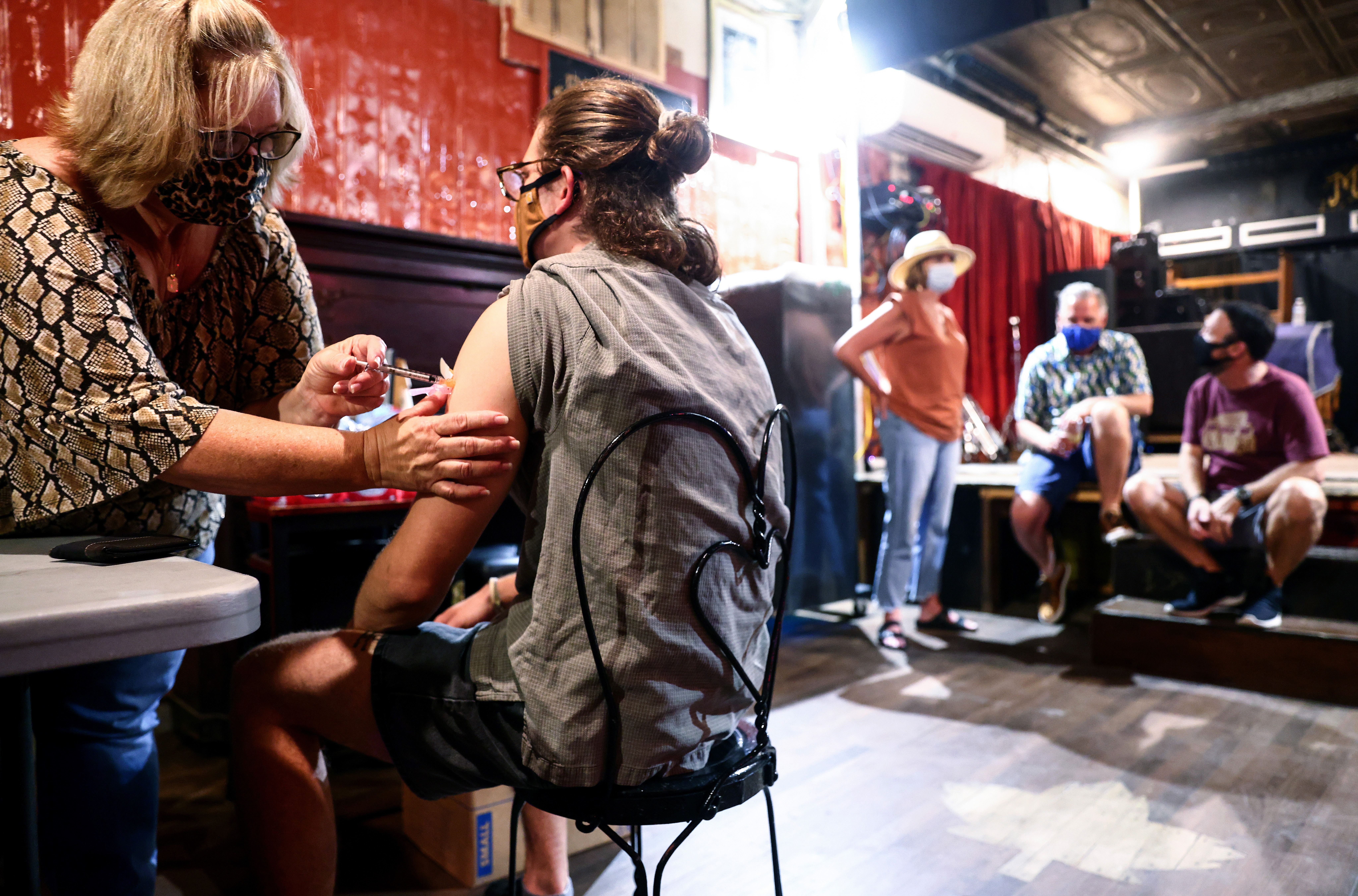 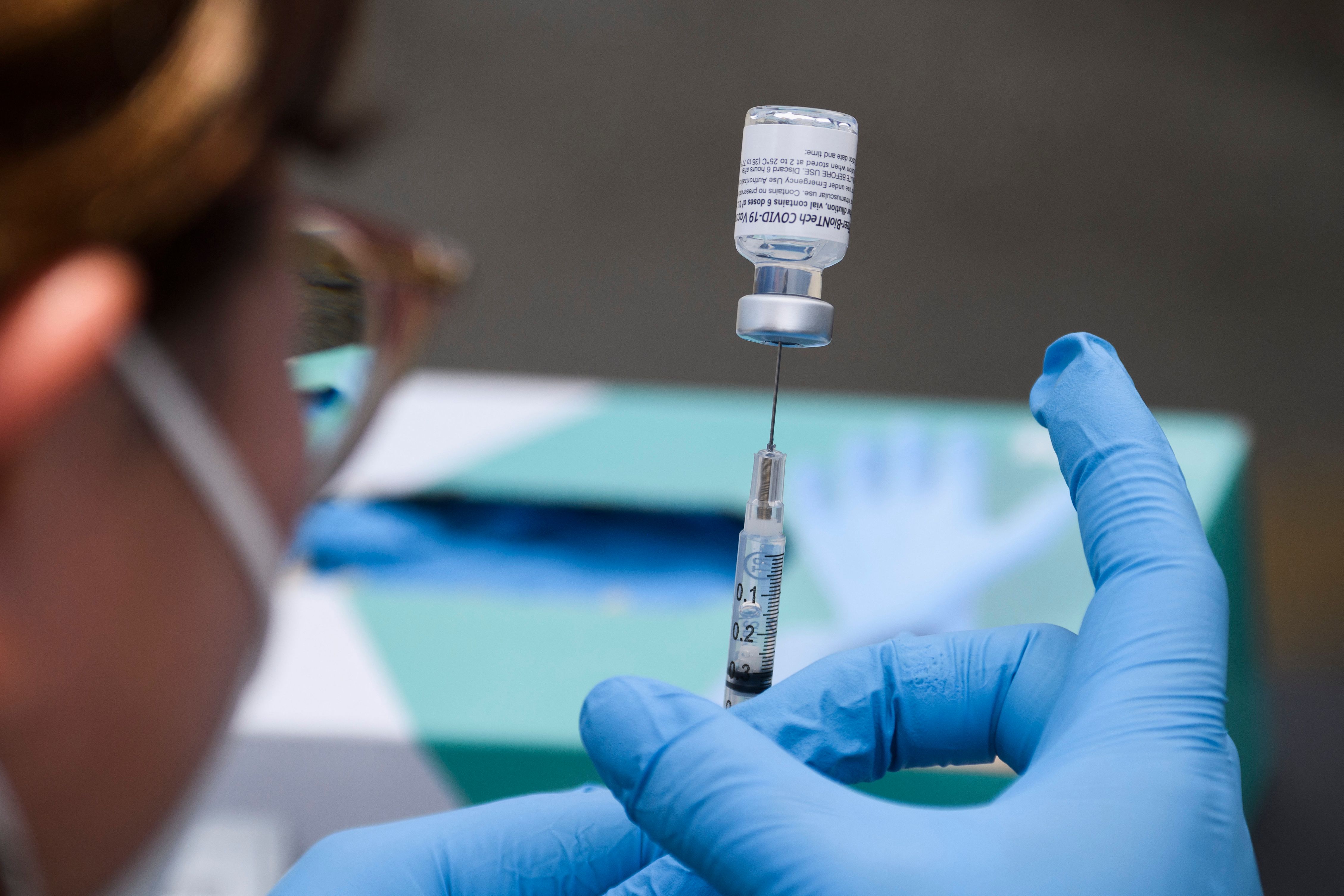 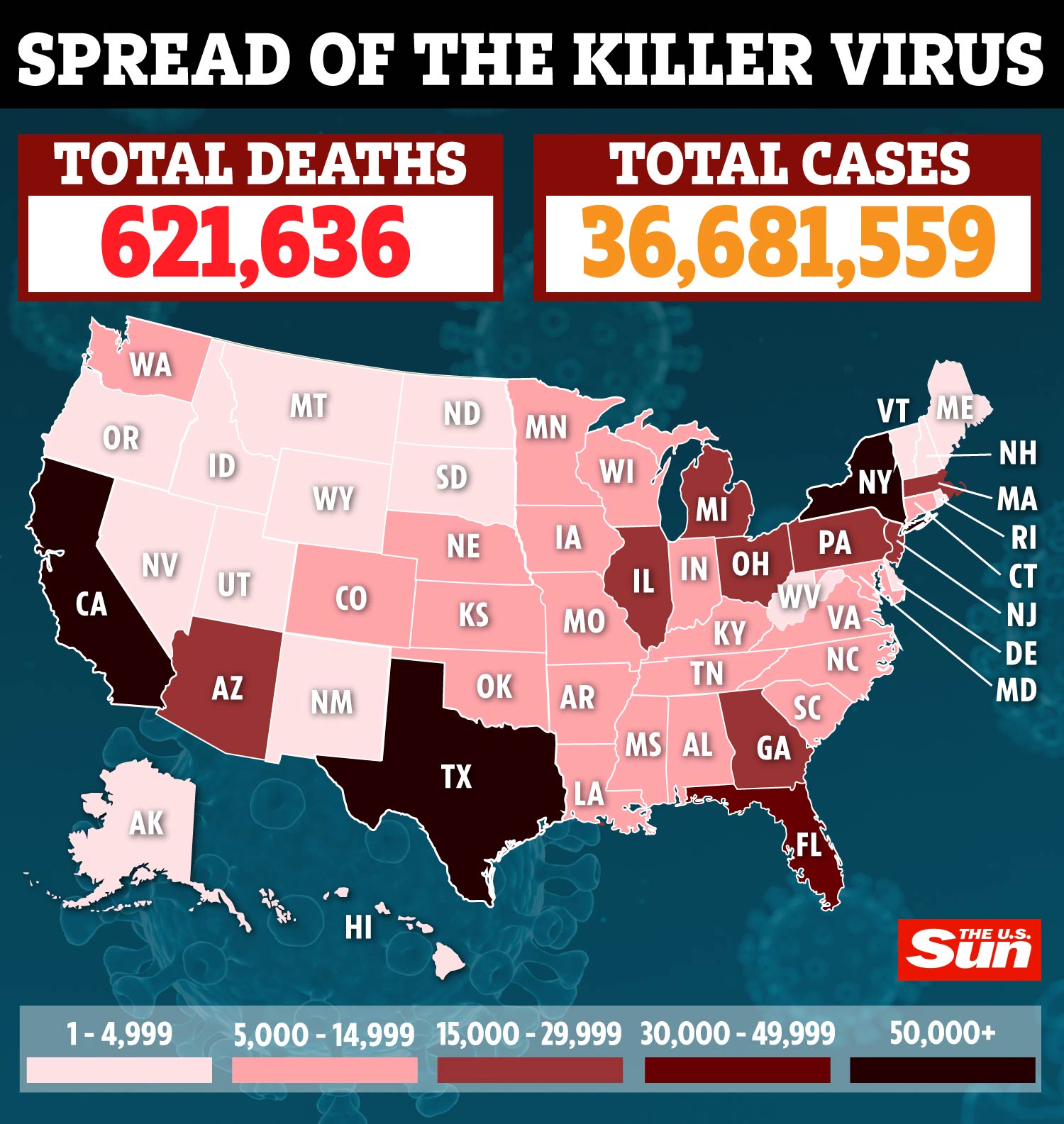 Two admin officials told The New York Times that Biden's team has decided that booster shots should be administered eight months after an initial vaccine dose.

They also said the booster shots could start being offered as early as September.

The goal behind the suggested vaccine doses is to inform people living in the US that more protection is needed as cases spike across the country and the Delta variant continues to spread, the officials said.

The Washington Post also spoke with insiders, who wished to remain anonymous, about the decision which will likely be announced as early as this week.

The four individuals who spoke with the newspaper said the administration of the additional doses would come after Pfizer’s application for the booster shots is approved by the Food and Drug Administration, according to the report.

The Washington Post's request for comment was declined by The White House on Monday night.

And it's still unknown exactly when the announcement will be made, but a tentative announcement date was reported to be on Wednesday.