PRESIDENT Joe Biden may cancel up to $50,000 in student loan debt after being pressured by Democrats.

Senate Majority Leader Chuck Schumer, along with other Senate Dems, are urging the president to cancel $50,000 in student loan debt by using executive authority. 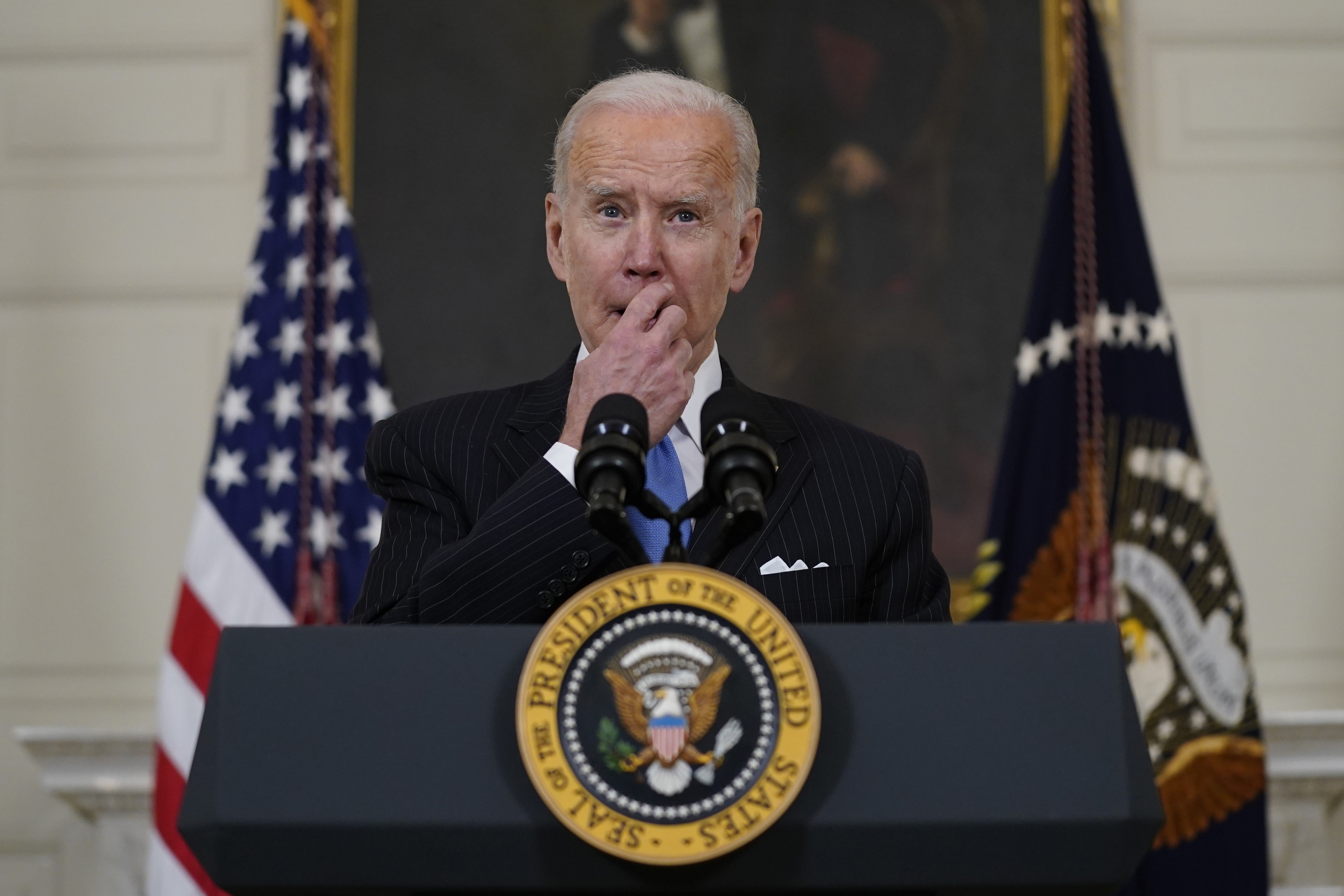 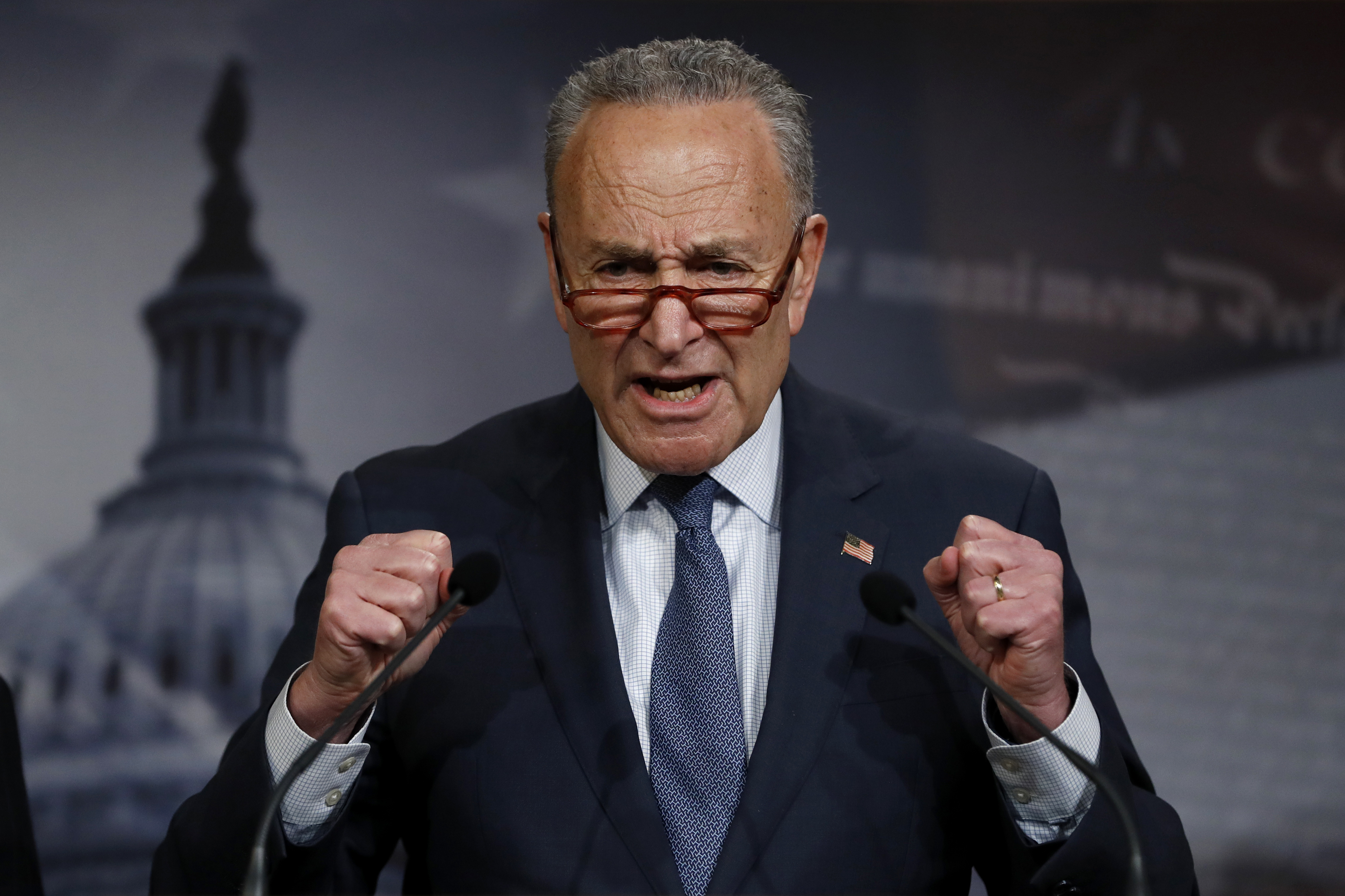 Senators Schumer and Elizabeth Warren revealed a legal review on the use of executive authority is underway by the U.S. Department of Justice.

Executive action has already been used by Biden to continue the suspension of student loan payments until the end of September 2021.

Warren spoke to reporters on Monday and slammed student loan debt for "crushing millions of Americans."

She explained, referring to Biden's recently passed $1.9trillion relief bill: "President Biden has an opportunity to fix that with the stroke of a pen. This bill helps pave the way to cancel $50,000 in student loan debt."

"The provision would apply to nearly 100,000 students who are already in repayment programs that offer some student loan forgiveness," Schumer said during a Monday press conference, according to Times Union. 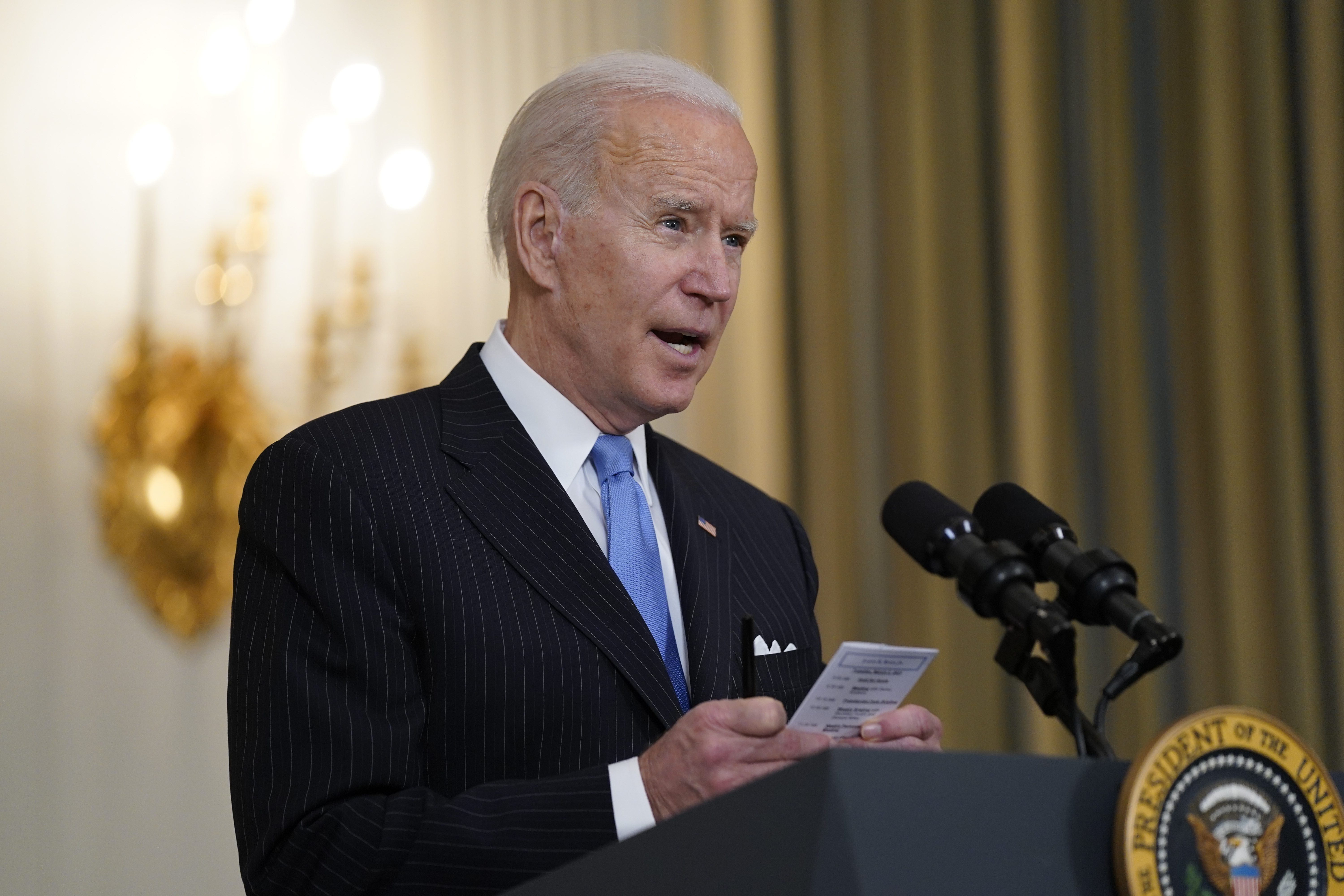 Schumer continued: "But even more importantly and crucially, it would apply to future efforts to forgive student loans.

The senators were referring to a written term in the American Rescue Plan which makes student loan forgiveness tax-free until 2026.

Warren also said: "The average student borrower who earns $50,000 in income would save approximately $2,200 in taxes for every $10,000 of forgiven student loans."

She said loan forgiveness with the help of an executive order "gets done quickly" and "figuring out the technical pieces of how to do this is not very hard."

"It’s perfectly set up for an executive order," Warren insisted, according to Yahoo Finance. 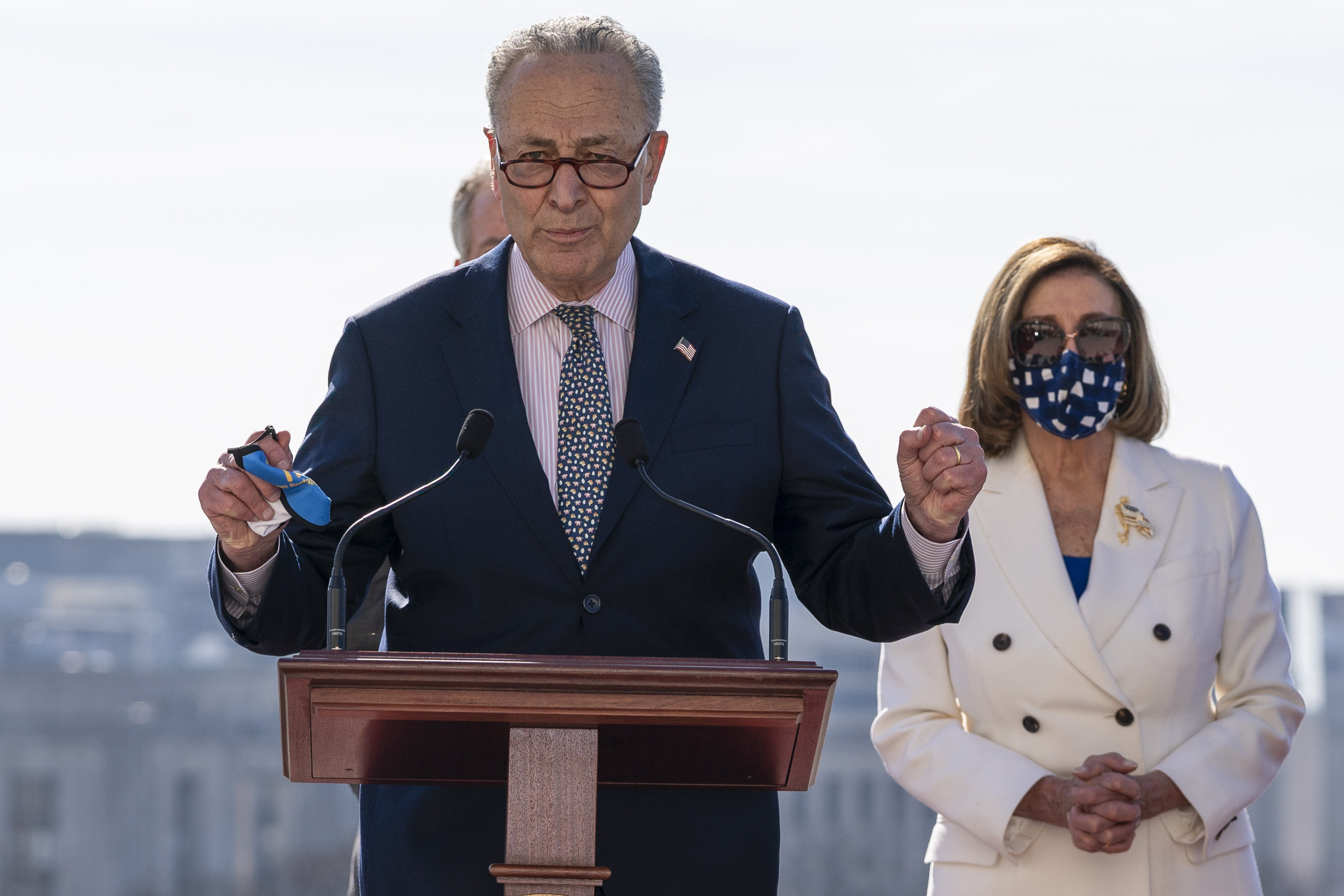 Despite mounting pressure from Dems, Biden has only shown support for writing off $10,000 of debt for borrowers.

The student loan debt crisis has been at the top of Biden's to-do list since he was sworn into office on January 20.

In March 2020, Congress passed the CARES Act, which provided substantial relief to student loan borrowers by pausing their payments, and suspending accrued interest.

Donald Trump's administration extended the moratorium twice after it was initially supposed to expire on September 30, 2020.

In regards to federal aid, Covid emergency relief flexibilities will remain in effect until at least September 30, 2021, according to the US Department of Education.

Before Biden took office, his transition team announced that it would expedite a request to Congress for $10,000 in loan cancellation for all federal borrowers.

This could wipe out debt completely for nearly 15 million borrowers who owe $10,000 or less, according to federal data.