A PERFORMER at Moscow's renowned Bolshoi Theatre has been killed by a falling piece of scenery on stage in front of a horrified audience.

Yevgeny Kulesh, 37, was crushed to death by a prop during a set change partway through an opera performance on Saturday, the theatre said. 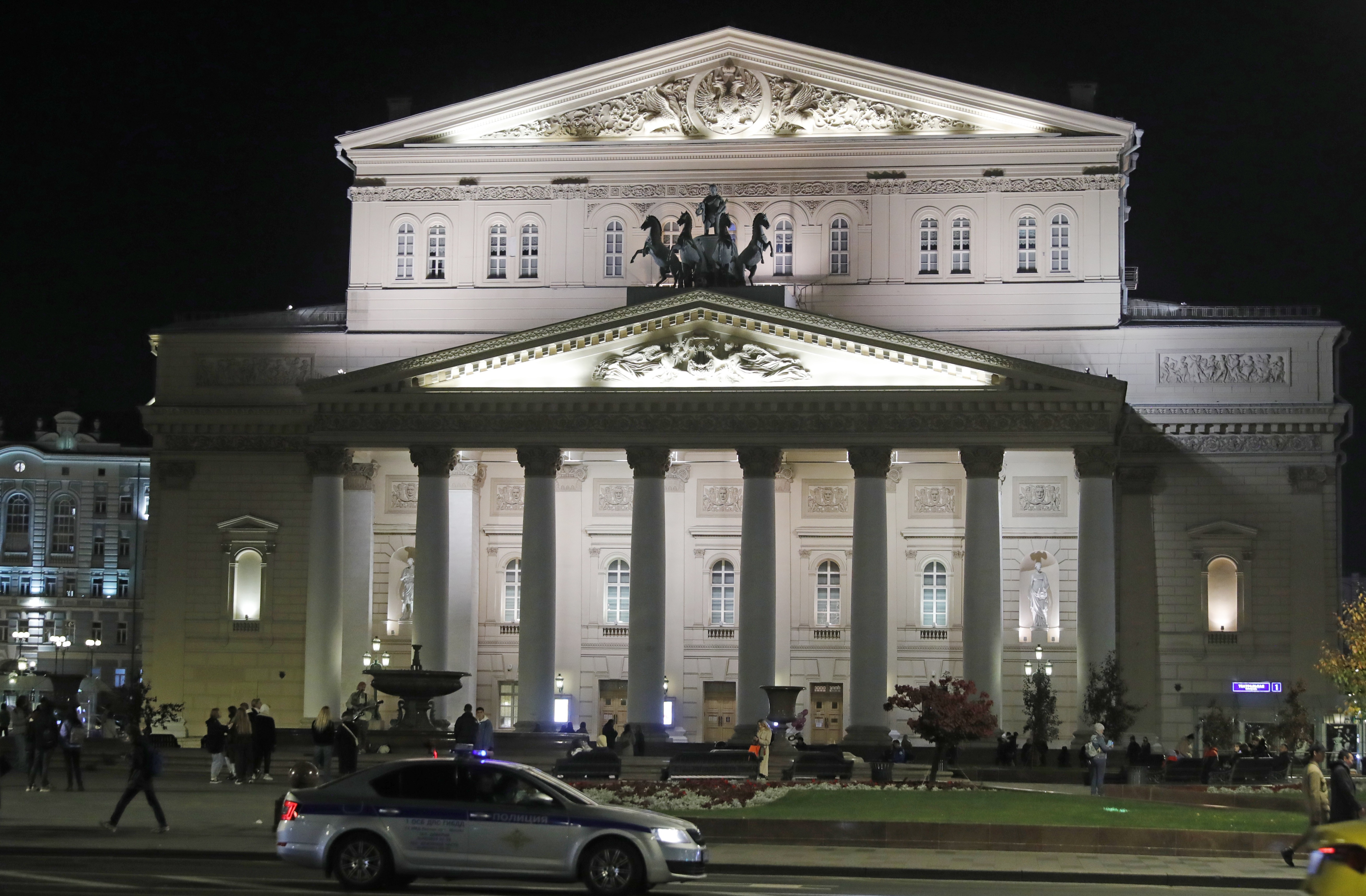 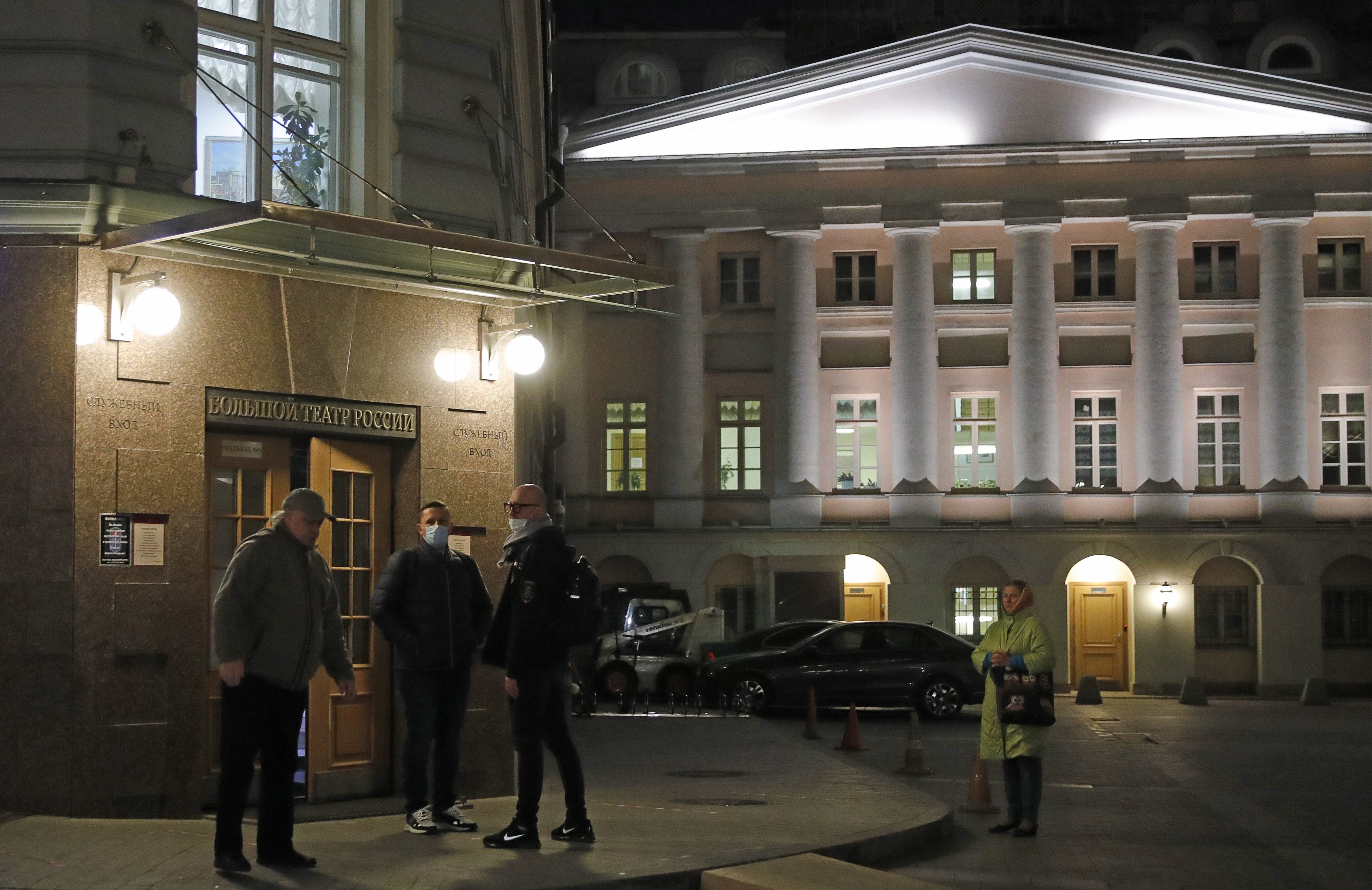 "The opera was immediately stopped and the audience was asked to leave," a spokesman for the theatre added.

The Bolshoi, one of Russia's most prestigious theatres, said the incident occurred during a set change in Sadko, an opera by Russian composer Nikolai Rimsky-Korsakov.

Stunned audience members at first thought the accident was a staged trick before they realised what had happened when someone on stage called out "call the ambulance, there is blood".

Moscow investigators said they were probing the circumstances surrounding the death of Mr Kulesh.

The Interfax news cited a source as saying that the performer was crushed by a ramp during a change of scenery.

Sources told the RIA and TASS news agency he had been killed by a falling piece of decor.

According to local media, Mr Kulush had worked at the theatre since 2002.

The Bolshoi has been struck by tragedy in the past.

In July 2013, a senior violinist died after falling into the orchestra pit.

Two years prior in 2011, ballet soloist Pavel Dmitrichenko – formerly a principal dancer of the Bolshoi Theatre – was jailed for six years for organising an acid attack on the company's artistic director, Sergei Filin.