A BOY aged 14 and woman, 34, have died in hospital after a "deliberate" house fire that also killed a five-year-old boy.

Six fire engines and around 40 firefighters were called to the deadly blaze in Lewisham shortly before 5.45am last Saturday. 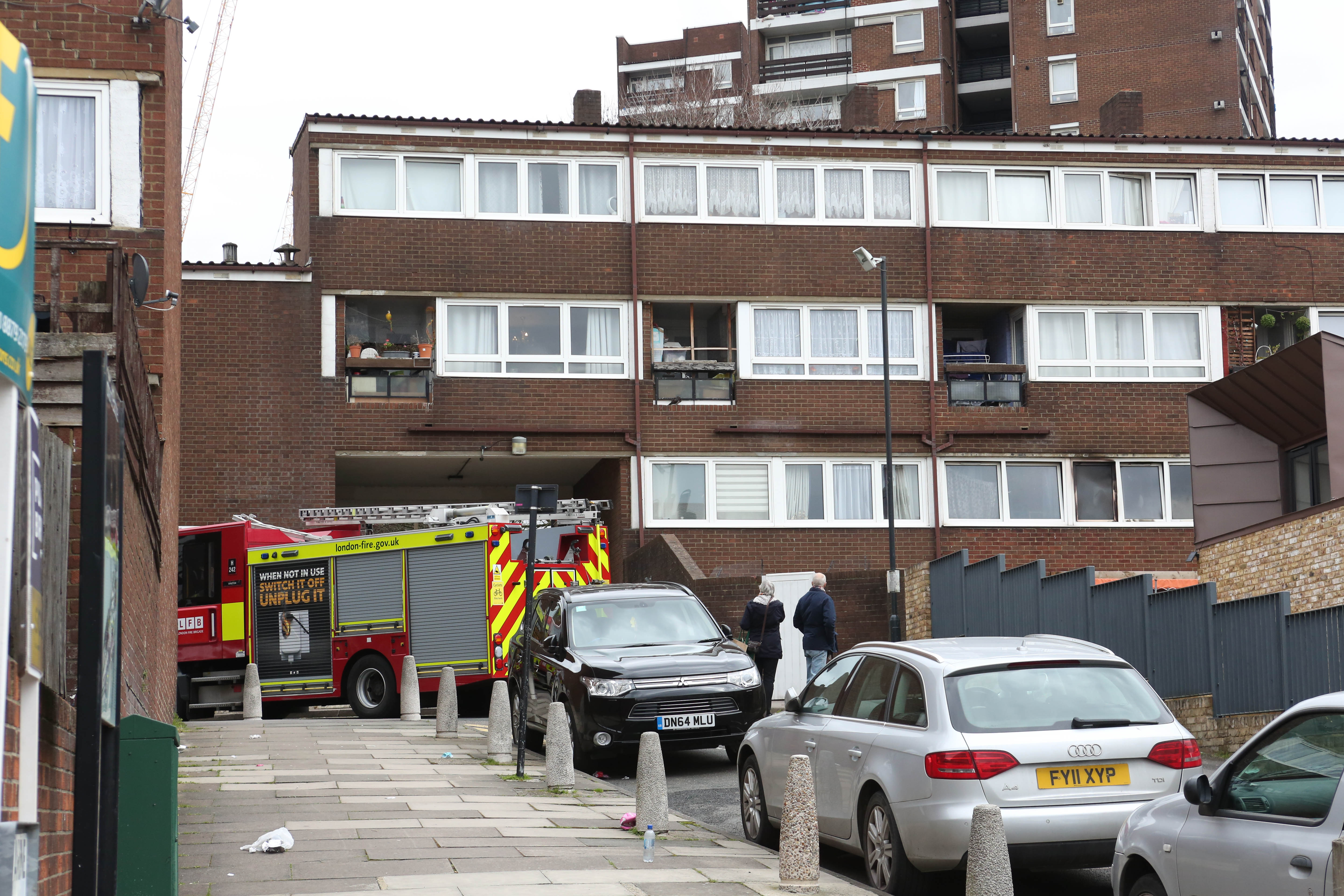 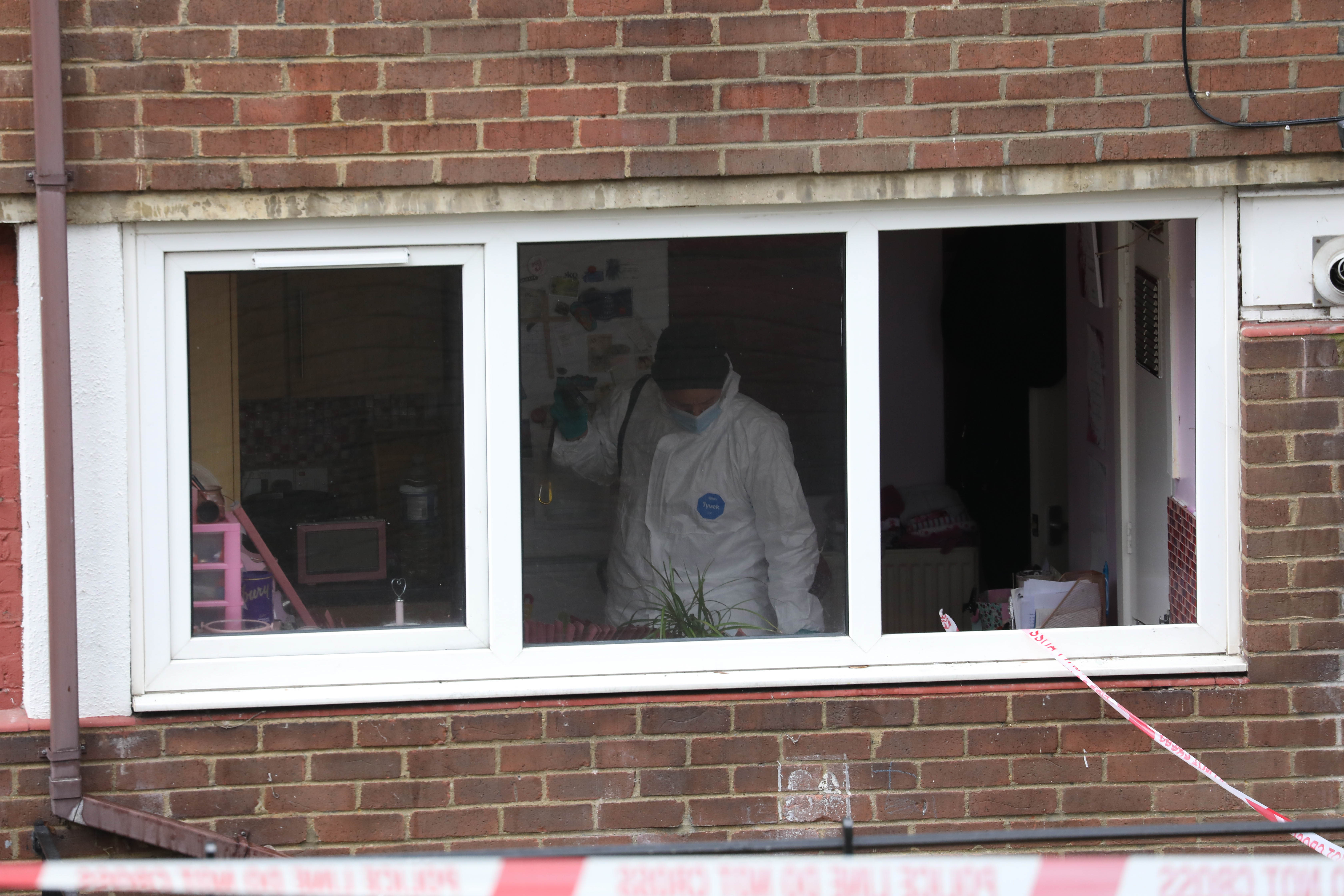 Firefighters pulled a woman aged 34 and two boys, aged five and 14, from the burning building before paramedics took them to hospital.

The five-year-old boy died shortly after arriving, while the woman and the older boy were left in a critical condition.

Police today confirmed both have now tragically passed away.

All three victims were from the same family and their relatives have been informed and are being supported by specialist officers.

Police believe the fire was started deliberately, but they are not looking for anybody else in relation to the tragedy.

Detective Chief Inspector Laurence Smith, said: "This was a truly awful incident and we are doing everything we can to support the family's next of kin.

"We have been working alongside specialist investigators to establish the cause of the fire and it saddens me to say that we believe it was started deliberately, inside the address, by one of those inside.

"While I accept we may never know the circumstances, I am still very keen to hear from anybody who has information that could shed any light of this tragic incident."

Horrified locals reported hearing a loud bang after the fire erupted on March 6.

One nearby resident said: "I heard an almighty bang and I came out and saw it crawling with firefighters all over the place.

"The flames must have been put out by that time."

Another said: "It was about 5am, I woke up and saw it from my window.

"I saw a bunch of people surrounding the house but no flames."

To give information anonymously contact the independent charity Crimestoppers on 0800 555 111. 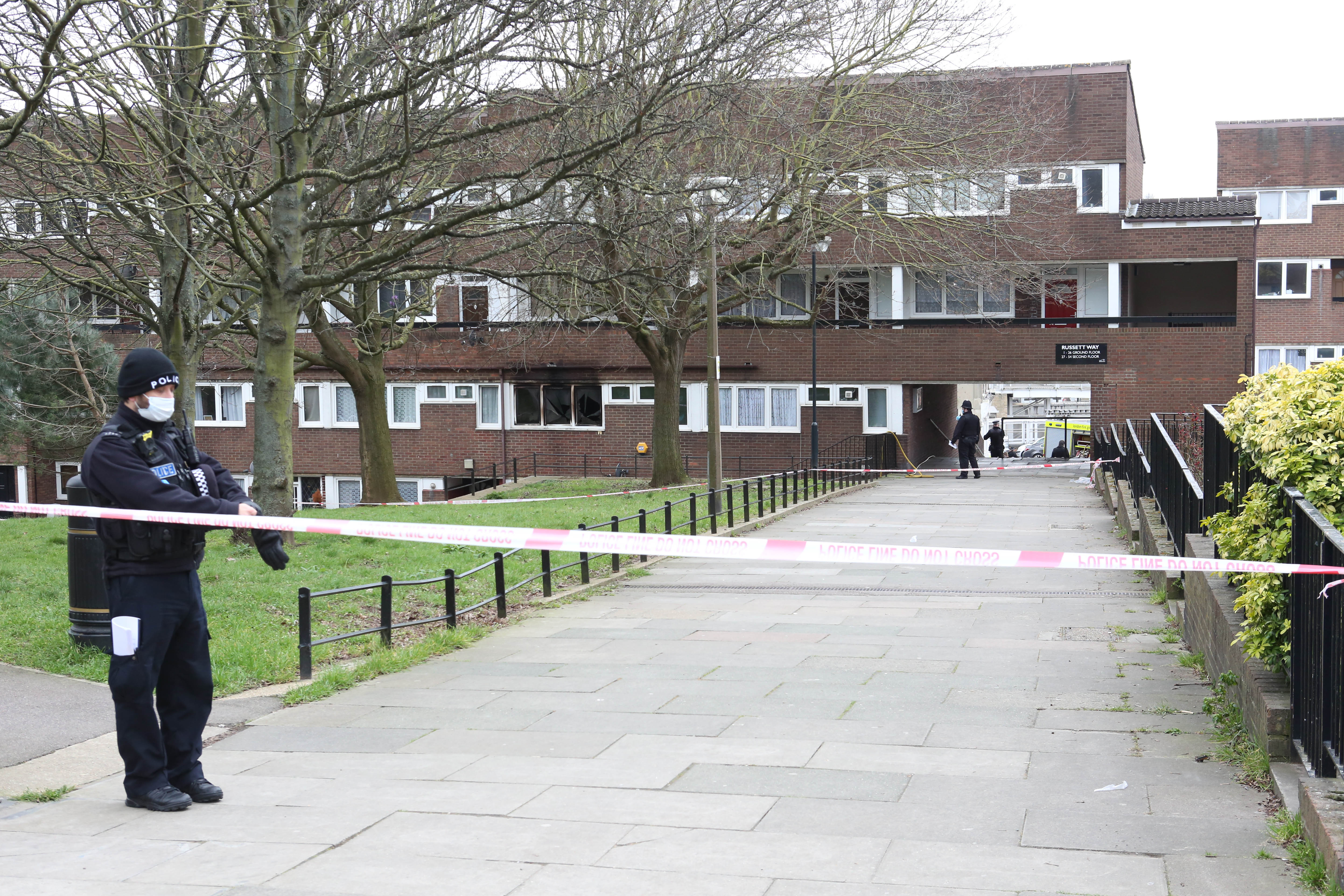