A BRIT “married” to a US killer serving 24 years in jail has met him in person for the first time.

Naomi Wise, 27, and Victor Oquendo, 31, had an “intense kiss” after two years of online chat. 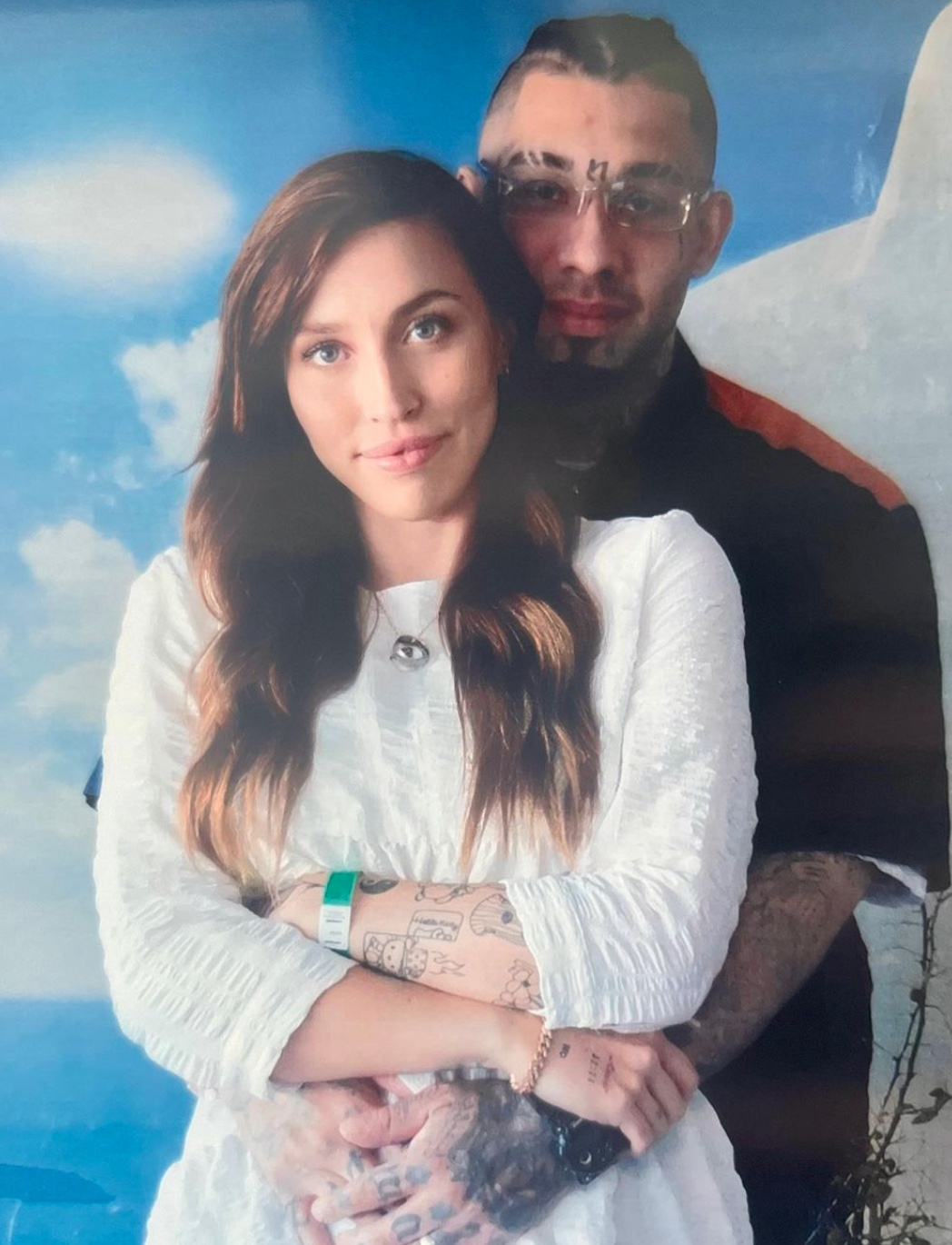 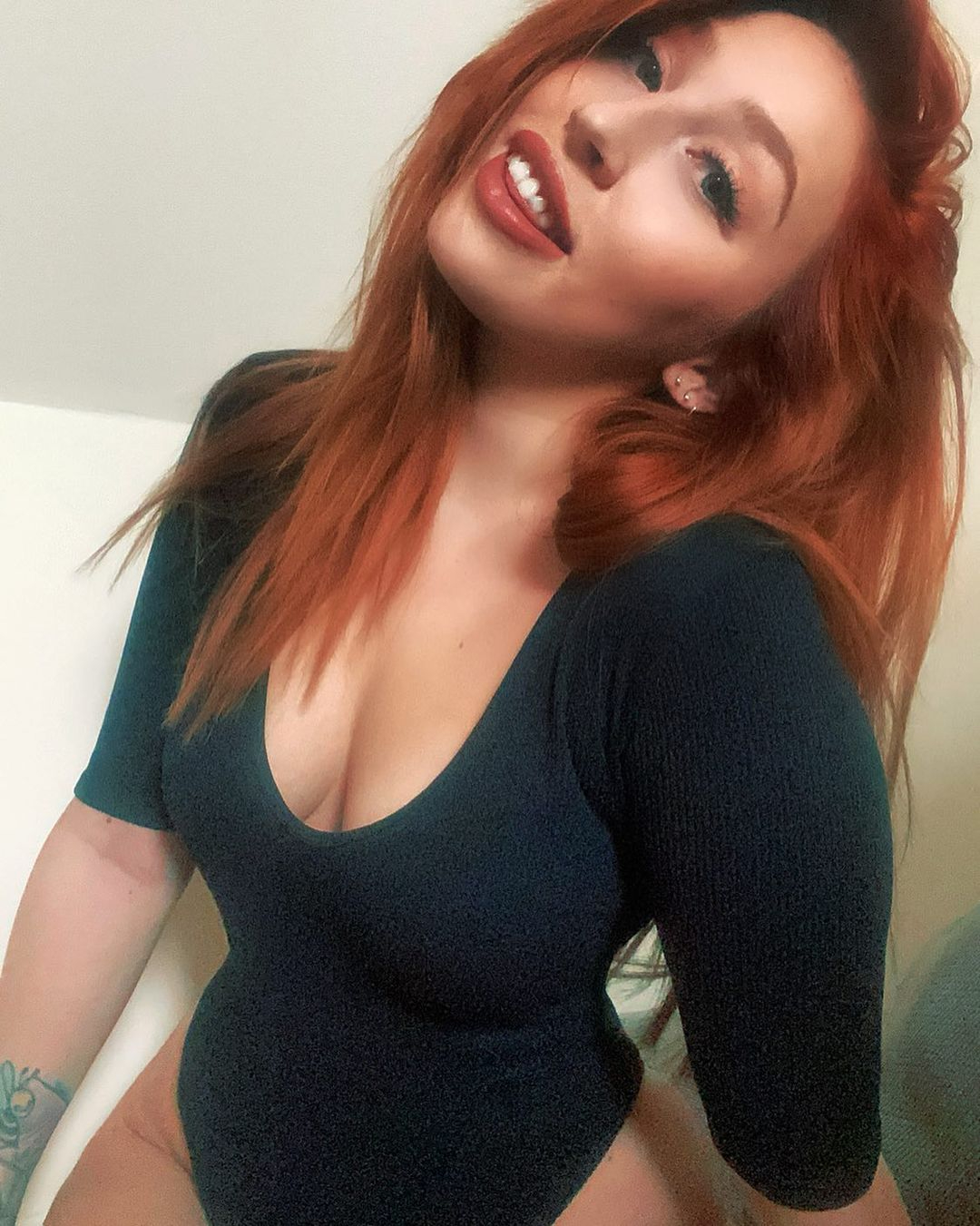 Jail mentor Naomi, of Manchester, said she was shaking with nerves when they met at his Michigan jail on Monday.

But she said their long smooch eased them, adding: “That kiss was a 12-year build-up of no contact for this man.”

The pair are not officially married but refer to themselves as husband and wife. 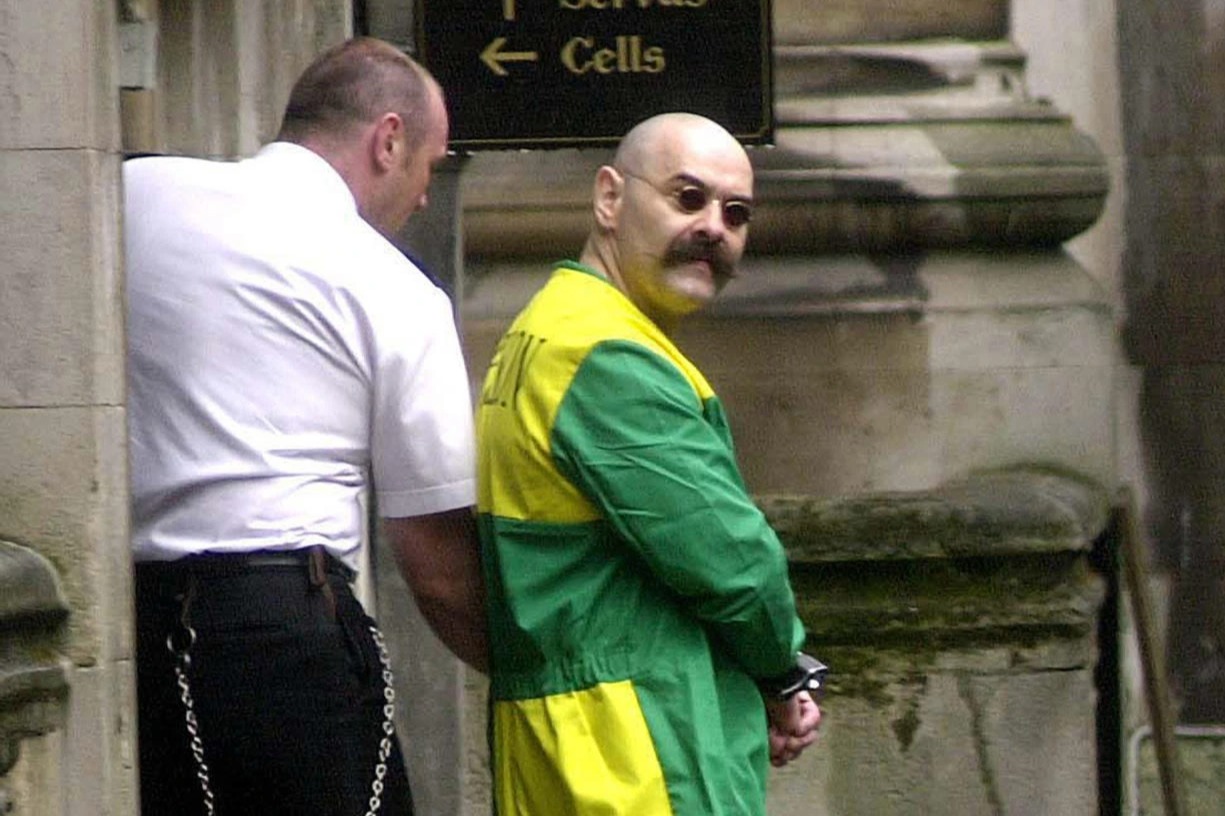 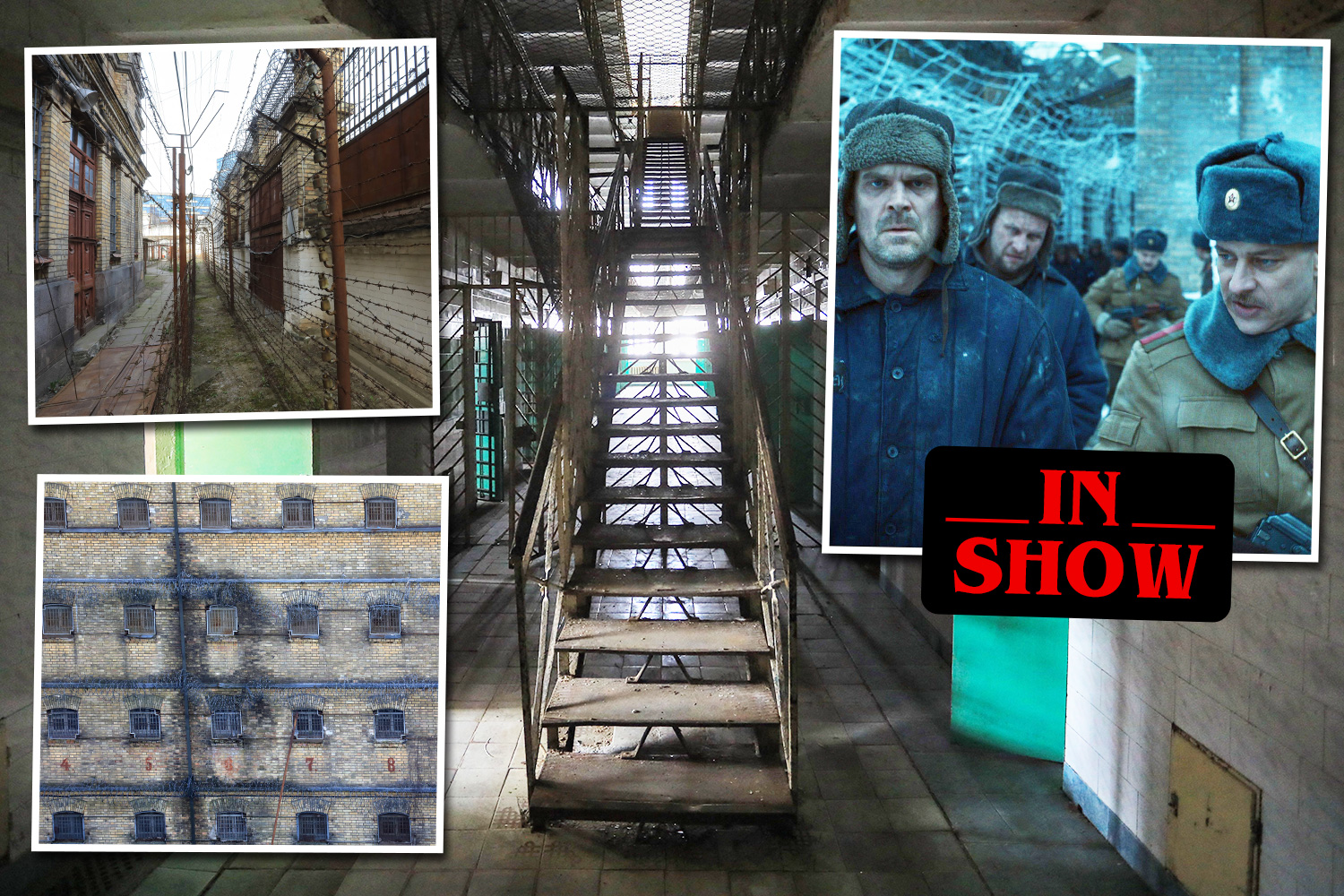 Oquendo is eligible for parole in 2034.

Naomi added: “He is extremely sorry for the crimes he committed.”

While Naomi says her and Oquendo are madly in love, it wasn’t all plain sailing.

Her beau chose to hold back his gritty past for the first two weeks they were chatting.

Naomi said: “I was shocked. It was a lot to take in. I wanted to know how he felt about what he’d done. If he didn’t care that would have been a red flag, but he’s extremely remorseful.

“He struggles to live with himself and has night terrors. It said a lot to me about the person he really is.” 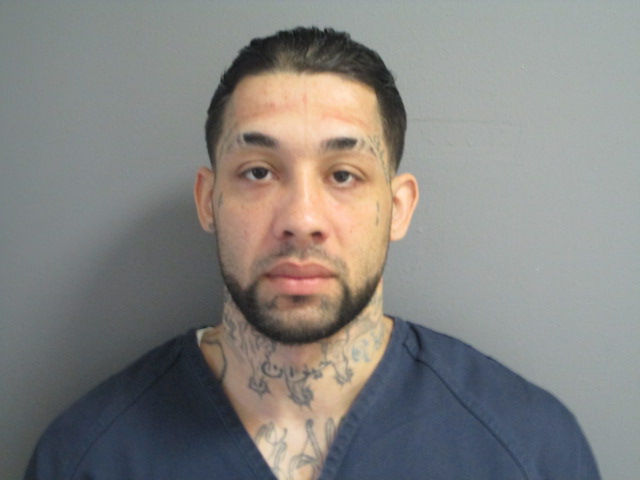 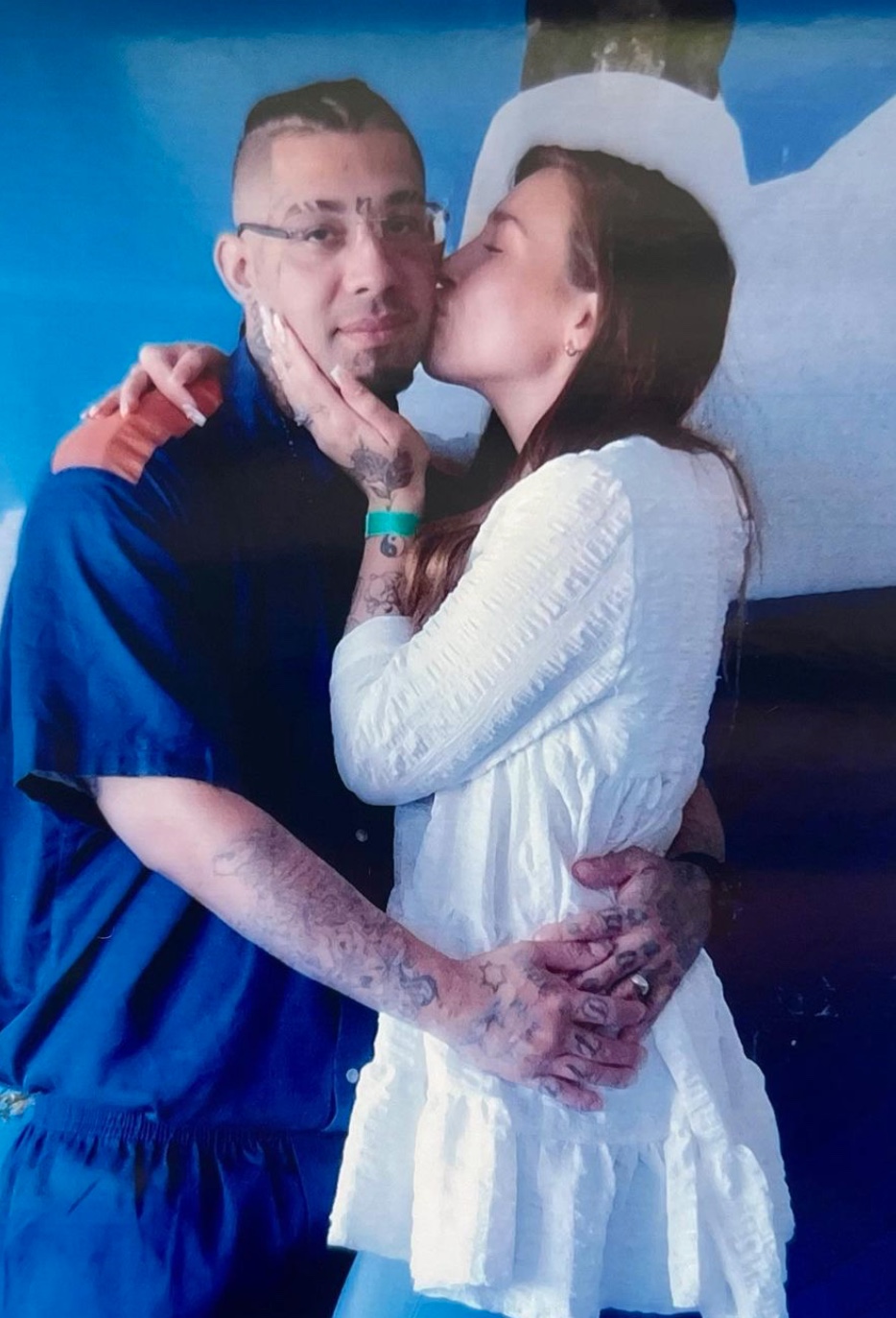