A BRITISH pilot who was originally set to fly Emiliano Sala has been found GUILTY of organising the deadly flight that killed the football star.

David Henderson, the businessman who organised the flight that crashed, killing the £15million striker and the pilot, has been found guilty at Cardiff Crown Court of endangering the safety of an aircraft. 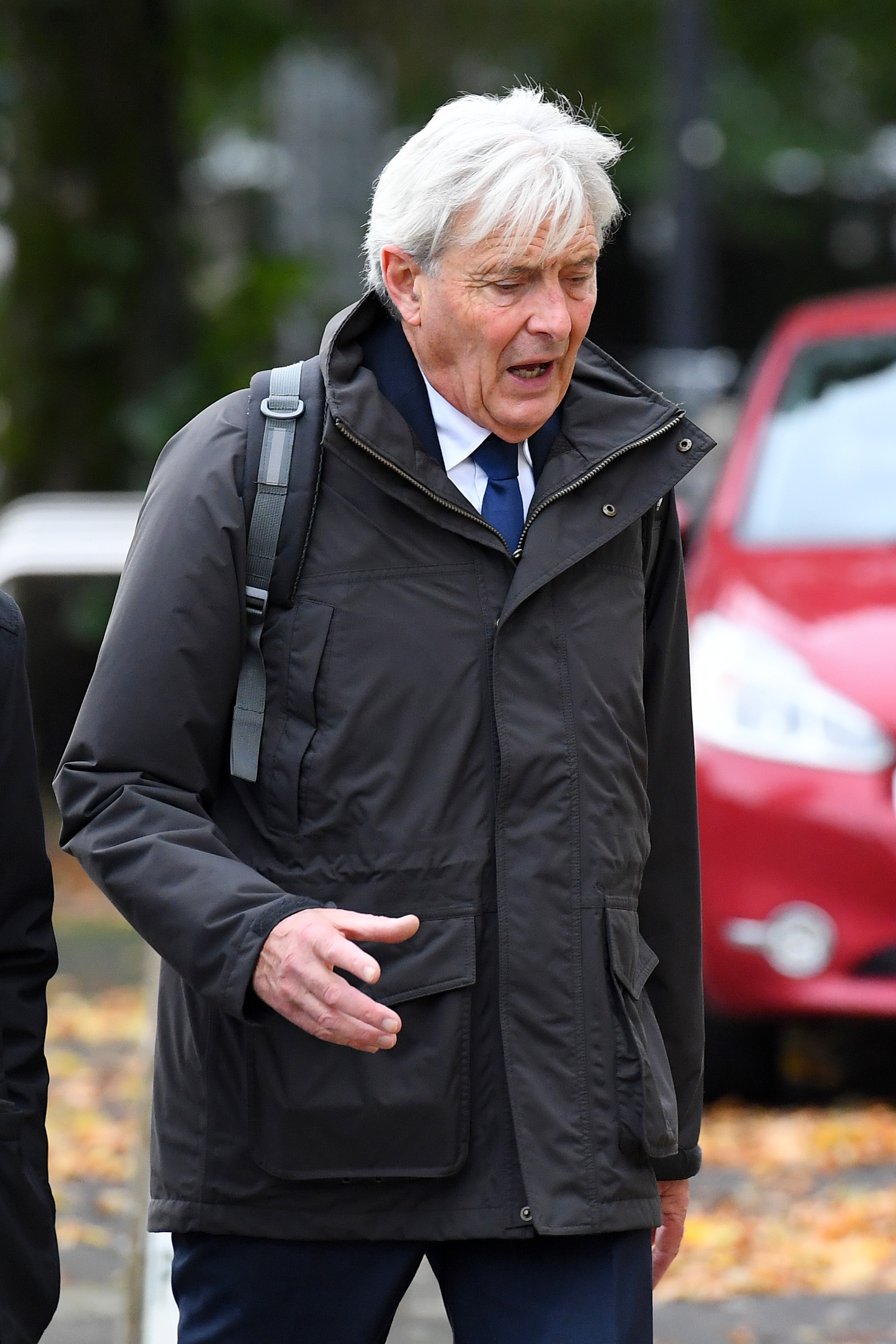 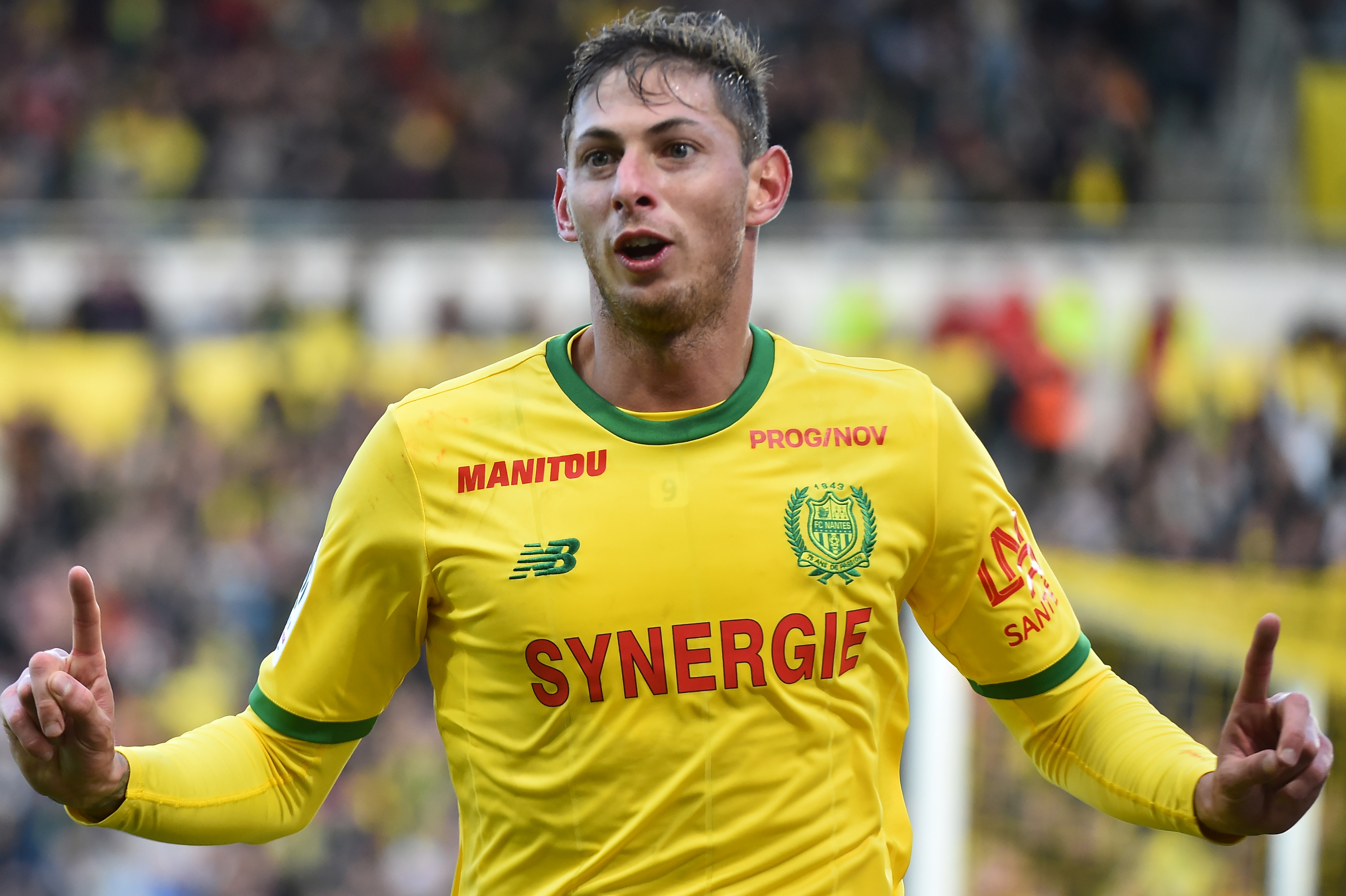 Henderson, 67, last week admitted one count of attempting to discharge a passenger without valid permission or authorisation, before a trial in Cardiff.

That charge typically concerns a business operator failing to acquire the appropriate licences to hire a plane commercially.

But he has now been found guilty of endangering the safety of an aircraft, which he previously denied.

The 67-year-old was convicted by a majority verdict of 10 to two over the death of the player in deliberations which took over seven and a half hours.

Henderson will be sentenced on November 12.

The plane crashed into the sea near the Channel island of Guernsey on January 21, 2019, killing Argentine ace Sala, 28, and pilot David Ibbotson, who was 59.

He was flying in the single-engine Piper Malibu into Britain from his French club Nantes.

Sala was much feted ahead of his planned Premier League move.

There was a huge outpouring of grief following his death with thousands of fans leaving tributes at the stadium.

He had asked Mr Ibbotson to fly the plane as he was away on holiday with his wife in Paris.

Mr Ibbotson, who regularly flew for him, did not hold a commercial pilot's licence, a qualification to fly at night, and his rating to fly the single-engine Piper Malibu had expired.

The jury heard how just moments after finding out the plane had gone down, Henderson texted a number of people telling them to stay silent warning it would "open a can of worms".

The father-of-three and former RAF officer admitted in court he had feared an investigation into his business dealings.

Prosecutor Martin Goudie QC said Henderson had been "reckless or negligent" in the way he operated the plane, putting his business above the safety of passengers by using an authorised plane and hiring pilots neither qualified nor competent to complete the flights.

Mr Goudie said Henderson had created a culture of breaching the air navigation regulations among the pilots he hired.

Henderson did not have a Foreign Carrier Permit (FCP) which was needed to fly passengers in the American plane, or an Air Operator Certificate (AOC), which he was required to obtain.

And during the trial Mr Goudie accused Henderson of lying in his statements to investigators, and of running a "cowboy outfit" after questioning the defendant over why he failed to keep basic information on his pilots.

In his closing speech, he claimed Henderson ran an "incompetent, undocumented and dishonest organisation".

But Stephen Spence QC, defending, said his client's actions were "purely a paperwork issue" and had not led to a likelihood of danger.

He said his client knew Mr Ibbotson, who had been flying for decades and had accumulated around 3,500 flying miles, was an experienced pilot.

And that Mr Ibbotson, as pilot of that flight, had been in charge of ensuring their safe passage home.