Britons with time on their hands fell in love with DIY during lockdown – but it appears the boom is coming to an end.

Wickes said sales have been ‘softening’ in recent weeks after it and rivals B&Q and Homebase saw demand soar as people stayed indoors.

Retail analyst Richard Hyman said the surge in interest in tools to build home offices and work on projects was ‘never going to be sustainable’. 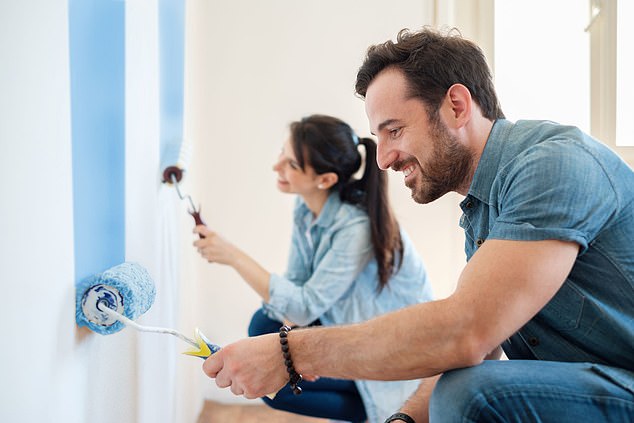 Wickes’ share price plunged to a record low yesterday, wiping £79million off the value of the business, after it warned the DIY bubble had burst.

B&Q owner Kingfisher saw 8 per cent knocked off its value.Wickes said sales grew by just 0.8 per cent year on year in the six months to July, compared with 45.7 per cent at the height of the pandemic.

It comes amid the cost of living crunch with inflation at a 40-year high of 9.4 per cent. 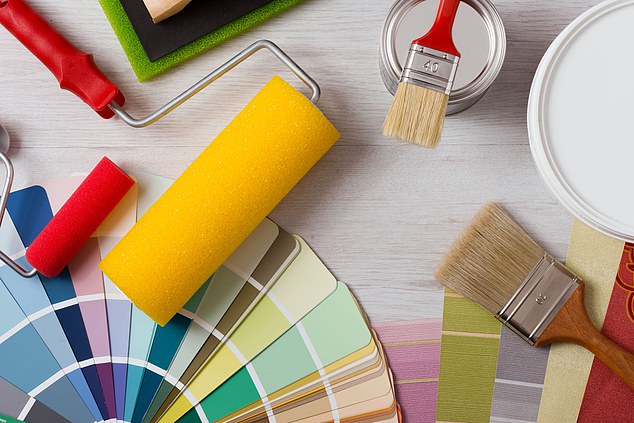 But she added: ‘Now the boom is definitely over as inflation eats into budgets.’