BRITS who recover from Covid have similar levels of protection against the virus as vaccinated patients, a major study reveals.

Public Health England found prior infection slashed the chances of falling unwell again by at least 90 per cent. 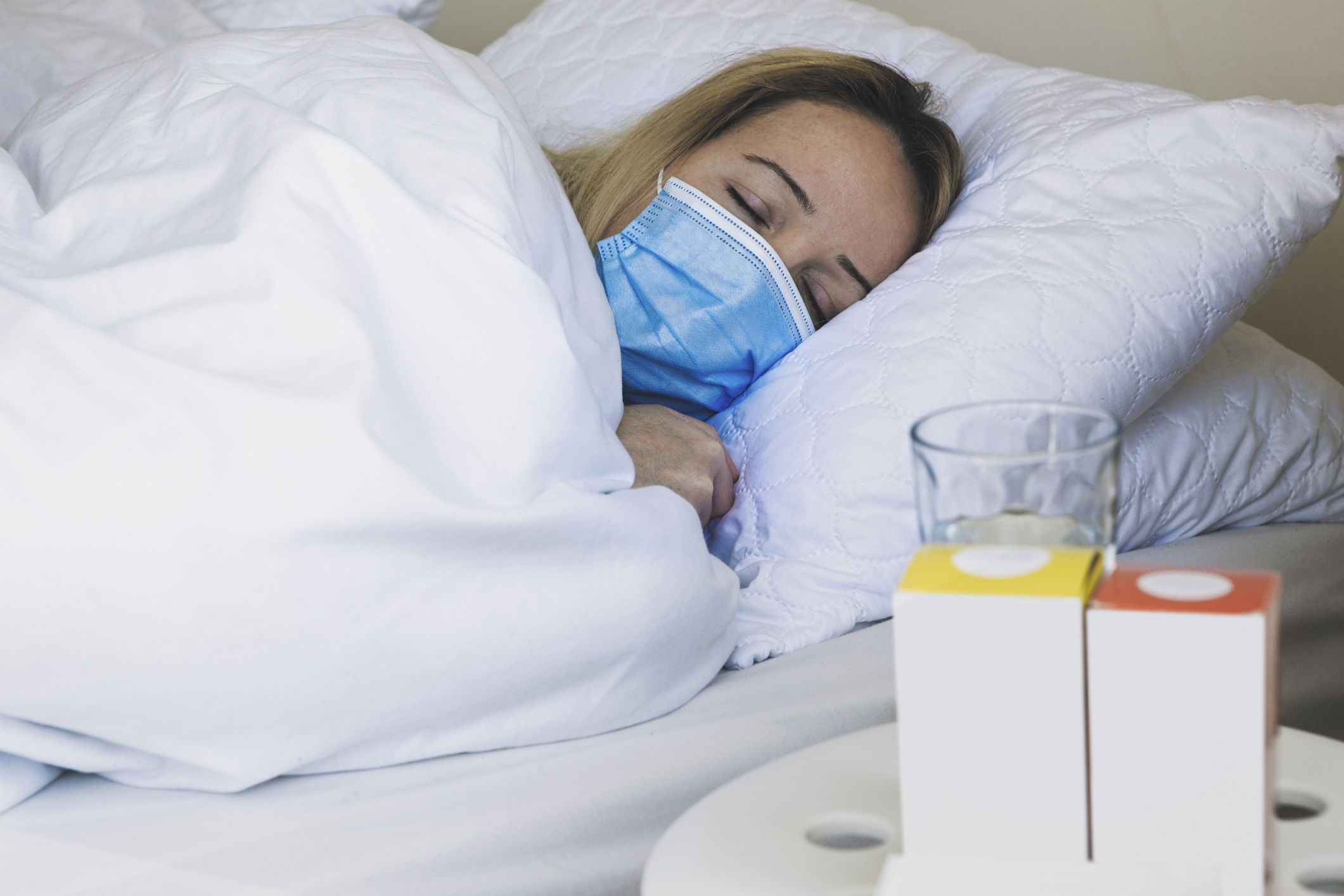 Experts said protection for recovered Brits was “at least as good” as that given by the jab.

In the largest study of its kind, involving nearly 21,000 NHS workers, researchers found the “vast majority” had immunity against the virus six months after initially catching it.

And combined with vaccination may help ease Britain out of lockdown sooner than previously hoped.

AS GOOD AS THE JAB

Lead researcher Professor Susan Hopkins, Senior Medical Advisor at PHE, said: “Prior infection looks as good as the vaccine, at least at this time interval [six months], which is very good news for the population.

“And it will help alongside vaccine to give level of immunity in the population that would start to reduce transmission.

“So overall this is good news, it allows people to feel that prior infection protects them from future infections, but at the same time it is not complete protection.”

Scientists followed 20,787 people for more than five months – including 6,614 who had already had the virus.

They found previous Covid infection reduced the odds of symptomatic infection by at least 90 per cent.

In some rare cases, people picked up the bug a second time and had high enough viral loads to pass it on.

It means even those who have previously tested positive for Covid must still stick to strict lockdown rules to prevent spread.

Prof Hopkins added: “What we're saying here is that it is good at protecting people – but it's not 100 per cent protected, and therefore people still need to follow the rules.

“Yes there's a [immune] response, it's at least six months which is good and reassuring, for the vast majority.

“So we want to strike a note of caution for people to not change how they're managing their current situation, particularly in relation to transmission to vulnerable people.”

Dr Simon Clarke, Associate Professor in Cellular Microbiology at Reading University, said: "The good news is that this study gives further weight that reinfections of Covid is rare, at least at this stage, and that having antibodies will provide protection for a meaningful amount of time.

“The concerning finding is that some people who have Covid antibodies appear to still be able to carry the coronavirus and could spread it to others.”