THE inquest into the death of Corrie McKeague will not probe the police investigation into his disappearance, a coroner has said.

The RAF gunner, of Dunfermline, Fife, was 23 when he vanished in the early hours of September 24, 2016 after a night out with friends in Bury St Edmunds, Suffolk. 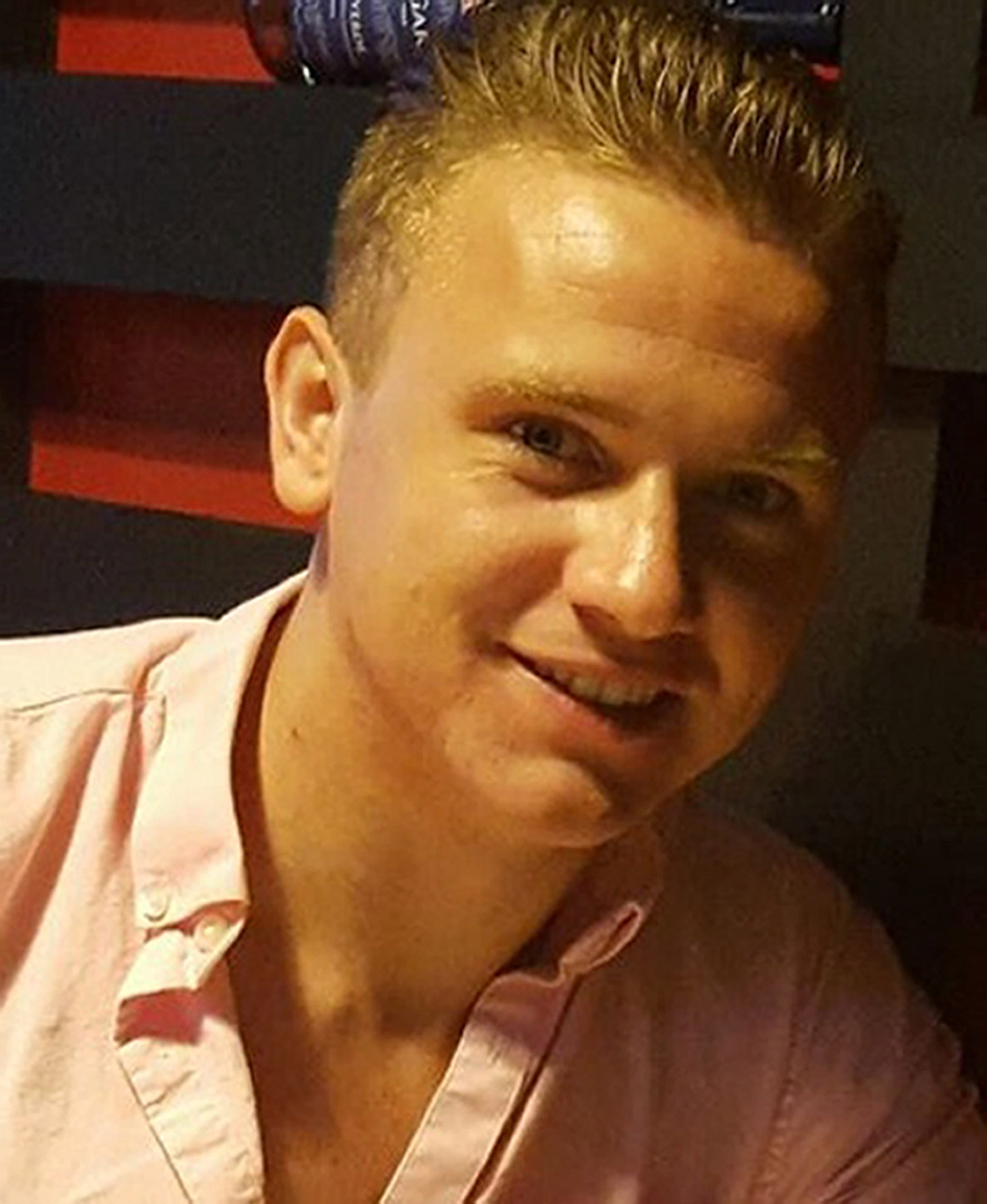 Suffolk Police believe the airman climbed into a bin which was then tipped into a waste lorry. He was reported missing at 3.42pm on September 26 by colleagues at RAF Honington and no trace of him has ever been found.

Suffolk Police announced on March 26, 2018 that the search for the missing airman would be stood down after no remains were found.

They confirmed at the time "there are no realistic lines of enquiry left to pursue".

Nigel Parsley, senior coroner for Suffolk, today said that "reasons why alternative theories were ruled out by police" will form part of the scope of the inquest, to be held in the presence of a jury at a date to be fixed.

But he told a pre-inquest review hearing: "I'm very minded this will not become an inquiry into the police investigation. 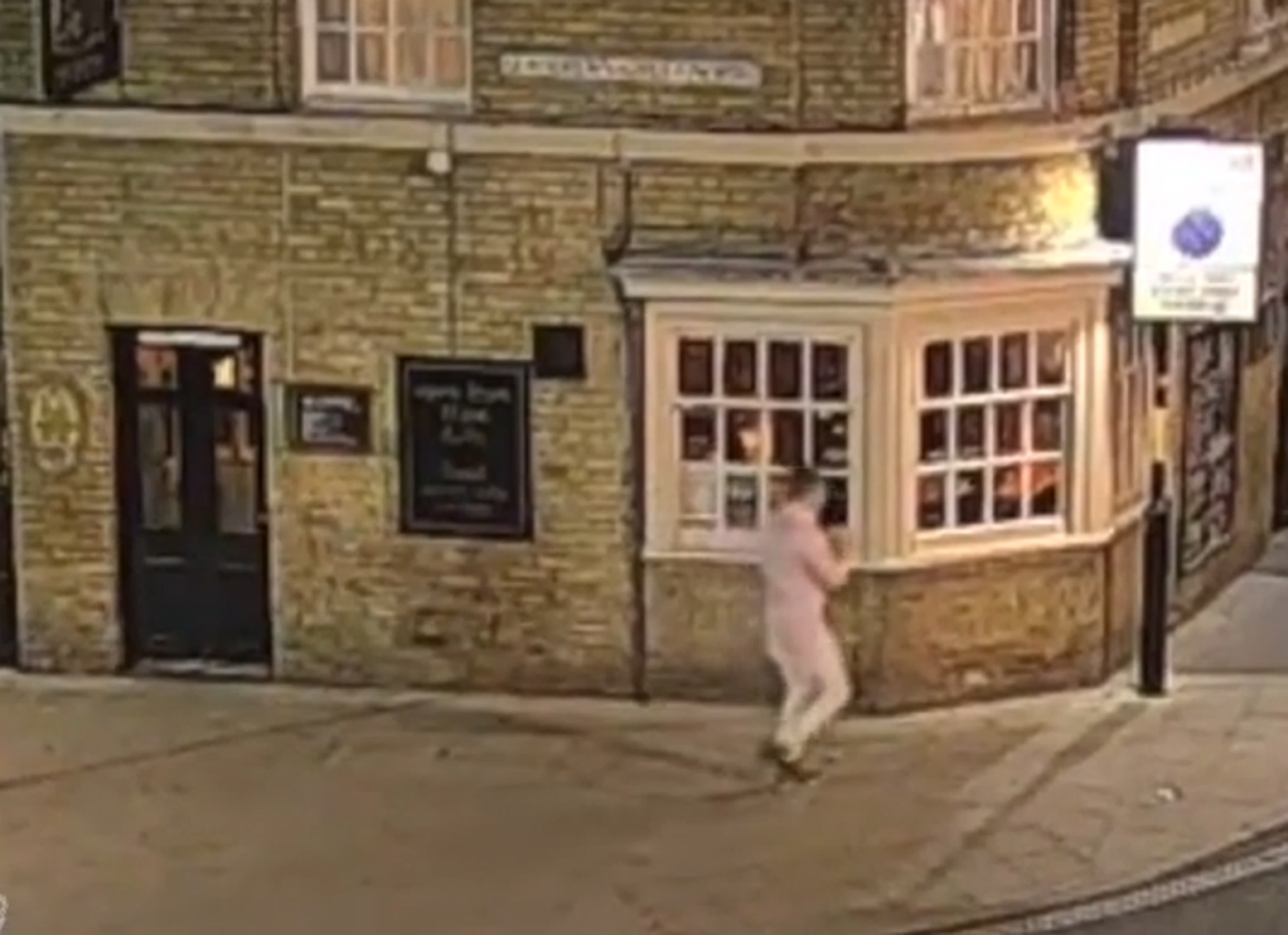 "There has already been an independent review of the police investigation.

"The inquest is an inappropriate place for a further review."

An independent review of the police investigation was completed by the East Midlands Special Operations Unit in 2017.

It concluded that the force completed a "thorough" investigation and explored all reasonable lines of inquiry.

Mr Parsley said the inquest will be listed for four weeks, with September 20 suggested as a provisional start date. A further pre-inquest review hearing is to be listed ahead of the full inquest on a date to be fixed administratively.

Friday's hearing in Ipswich was attended remotely by Mr McKeague's mother Nicola Urquhart, while his father Martin McKeague, and his wife Trisha, attended in person.

Last year Corrie's grieving father Martin McKeague said he believes he knew where his son's remains were, but that they were "essentially irretrievable".

Devastated Martin claimed he was certain his son was "somewhere in the Suffolk waste disposal system", but would never be able to be recovered.