A COUPLE sold 58 machetes, knives and bayonets on Snapchat using a profile called “War and Warstock”, a court has heard. 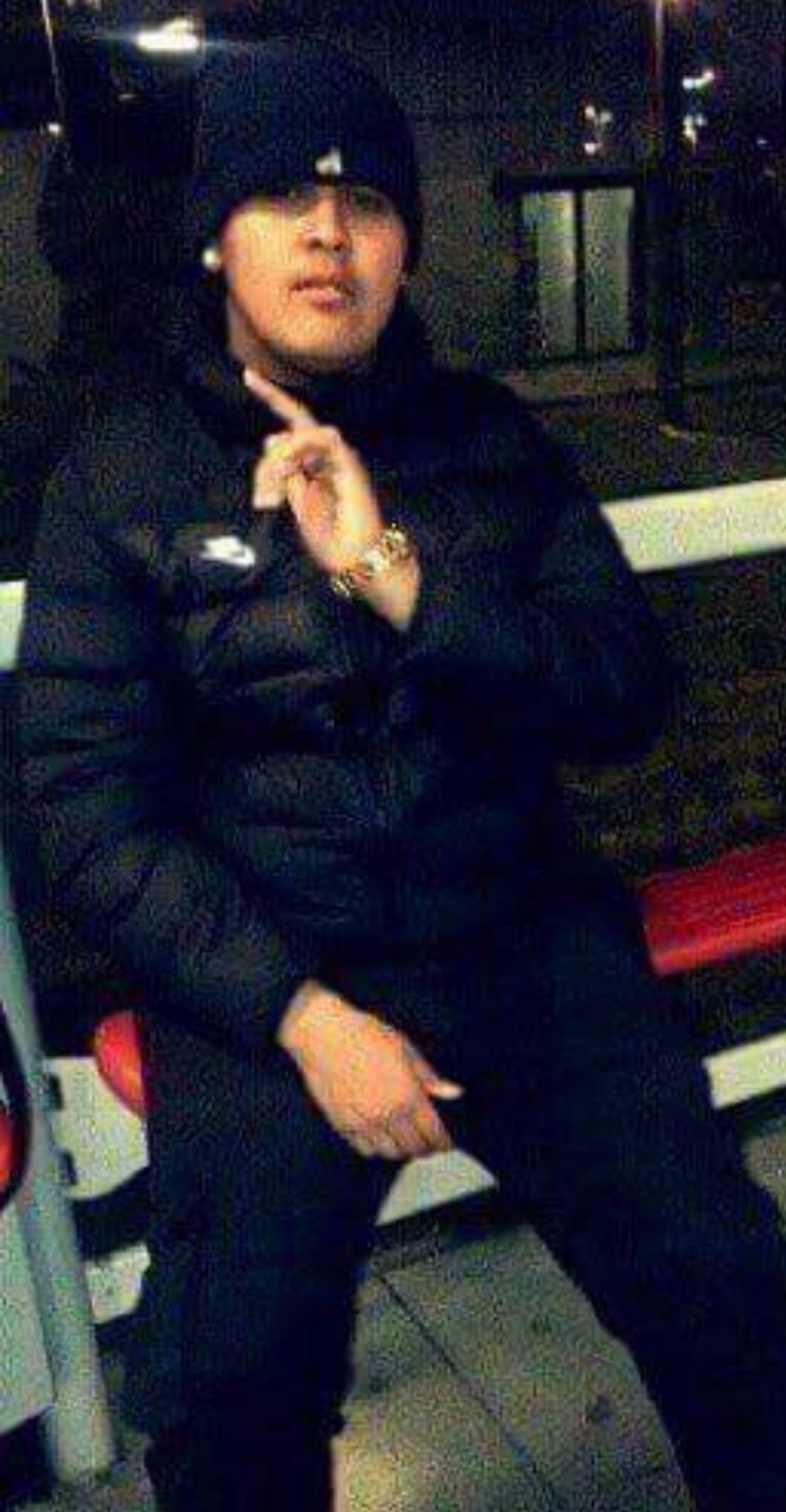 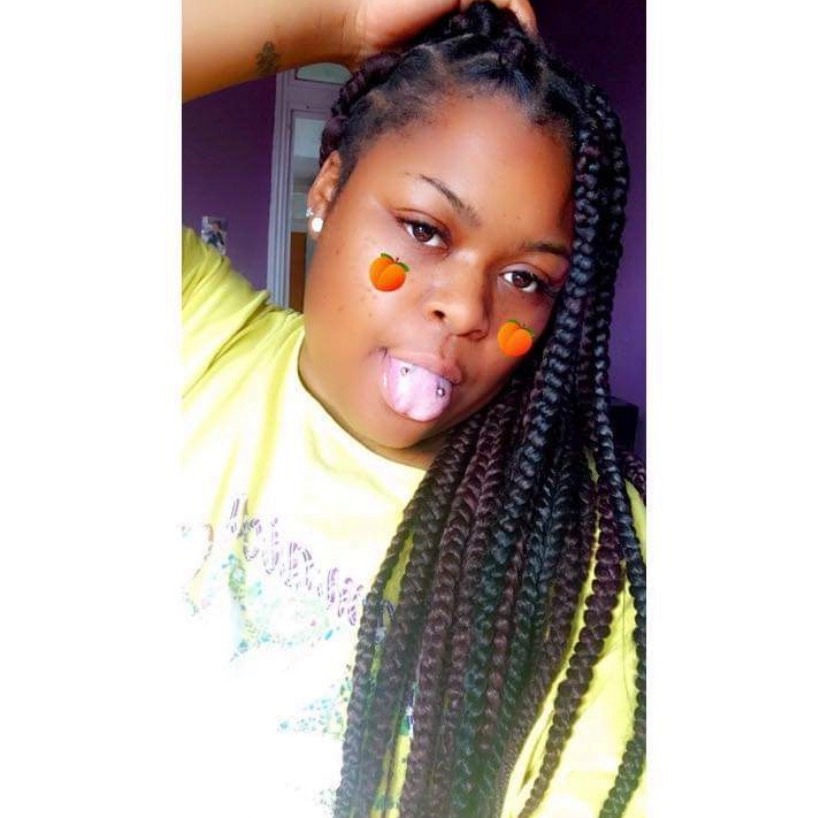 Mum Loishana McKenzie, 24, and fiance Jordan Lovett, 23, from Newham, East London, plus a local boy aged 17, face up to two years in jail for marketing a knife likely to encourage violent behaviour.

They are due to appear at Snaresbrook crown court again tomorrow, when they are expected to enter guilty pleas.

The hearing comes after The Sun on Sunday revealed how Instagram and other social media sites were allowing machetes to be sold to youngsters amid a surge in knife crime.

Several pages on the app boasted of stocking Rambo blades, but were axed after our investigation.

The Ben Kinsella Trust, which campaigns to reduce knife crime, called the availability of the knives online “despicable”.

Meanwhile, a Freedom of Information request has shown a ten-fold increase in the use of fearsome “zombie knives” in London.

A total 48 incidents were recorded by Met Police in 2016.