Three members of a notorious criminal gang confessed to stealing priceless 18th-century jewels from a German state museum at their trial in Dresden on Tuesday.

Rabieh Remmo, one of six defendants, told the regional court in the eastern city that he and an unnamed accomplice broke into the Green Vault museum in a brazen night-time raid in November 2019.

The 29-year-old said they smashed the glass of the display cases “with an axe” and jammed the jewelry in a sack they brought with them, in a statement as part of a sentencing deal.

The accomplice then used a fire extinguisher to destroy any traces of their DNA, he said. 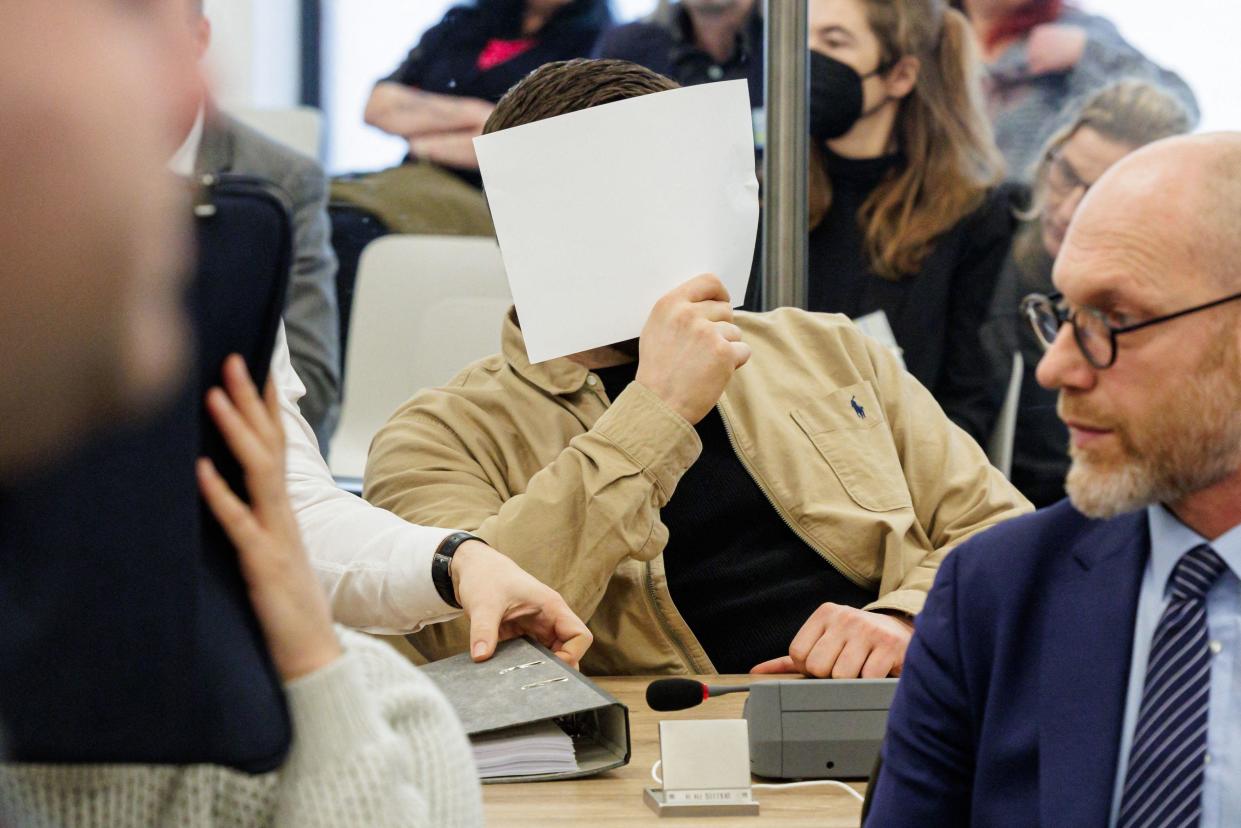 The group, which had cased the museum on two previous trips, fled in a getaway car to a parking garage where they set fire to the vehicle to cover their tracks before returning to Berlin. An Audi A6 was found torched in an underground garage by police, CBS News’ Roxana Saberi reported.

“My contribution to the crime was larger than I first said,” Remmo admitted, following a partial confession last year. “I was, myself, in the rooms of the Green Vault.”

Two of the accused, Wissam and Mohamed Remmo, also told the court they had taken part in the spectacular heist, in statements read by their attorneys.

Both said, however, they had not been inside the museum, but rather stood watch and took receipt of the stolen goods as well as the tools used in the break-in.

They said the idea was hatched after a younger acquaintance “came back from a field trip to the Green Vault in Dresden raving about the green diamonds on display there.”

A fourth defendant said he would issue a statement at the next hearing on Friday as part of a deal arranged between defense attorneys and the prosecution and approved by the court last week.

Arthur Brand, a prominent investigator of stolen art, told CBS News that such identifiable stolen artifacts would be impossible to sell on the open market.

“Art can be money. But you cannot sell it; once it’s in the criminal underworld, it stays there,” he said.

In exchange for their confessions and the return of the most of the precious jewels, the defendants are to receive softer sentences.

A fifth suspect has however rejected the deal while the sixth and final defendant has told the judges he has an alibi for the day of the heist.

Last week the court recommended jail sentences of several years for stealing the loot worth at least 113.8 million euros ($123.1 million at the current rate), with German media dubbing it the biggest art heist in modern history.

The thieves grabbed 21 pieces of jewelry and other valuables from the collection of the Saxon ruler Augustus the Strong, encrusted with more than 4,300 individual diamonds.

The jewels included a sword with a diamond-encrusted hilt and a shoulder piece which contains the famous 49-carat Dresden white diamond.

“I didn’t keep the loot — I didn’t have access to it. I don’t know what happened to it,” Rabieh said on Tuesday. “I did all I could to ensure that what was left came back to Dresden.”

The men on trial are members of the so-called Remmo clan, an extended family known for ties to organized crime in Germany.

Some 40 people are still wanted and believed to have been involved in the heist. 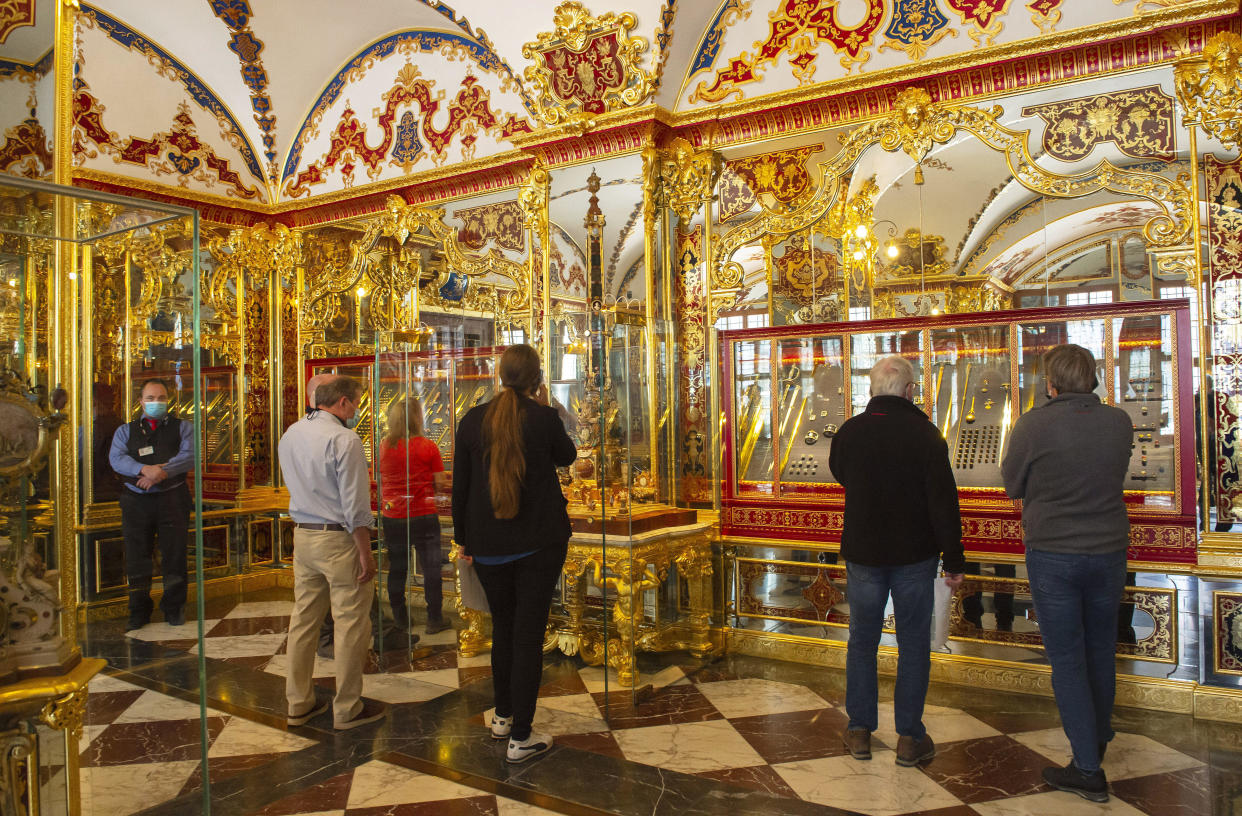