AS RUMORS continue to swirl that Donald Trump will run for President again in 2024, he is set to drop his biggest clue today in Alabama by declaring "it's time for real leadership in the White House".

The former president has repeatedly teased another potential grab for the White House as he looks to oust Joe Biden at the next election after continually slamming his presidency. 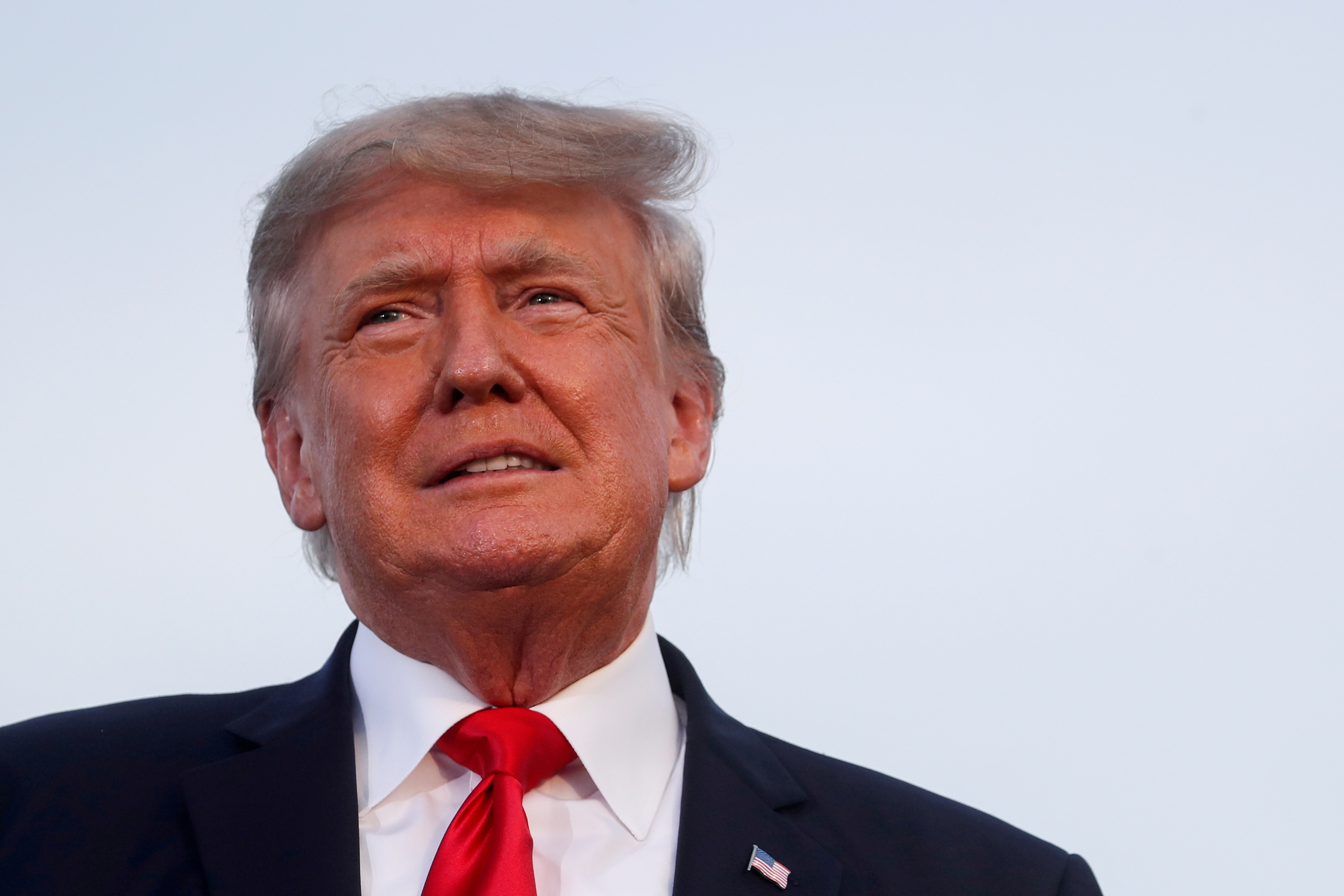 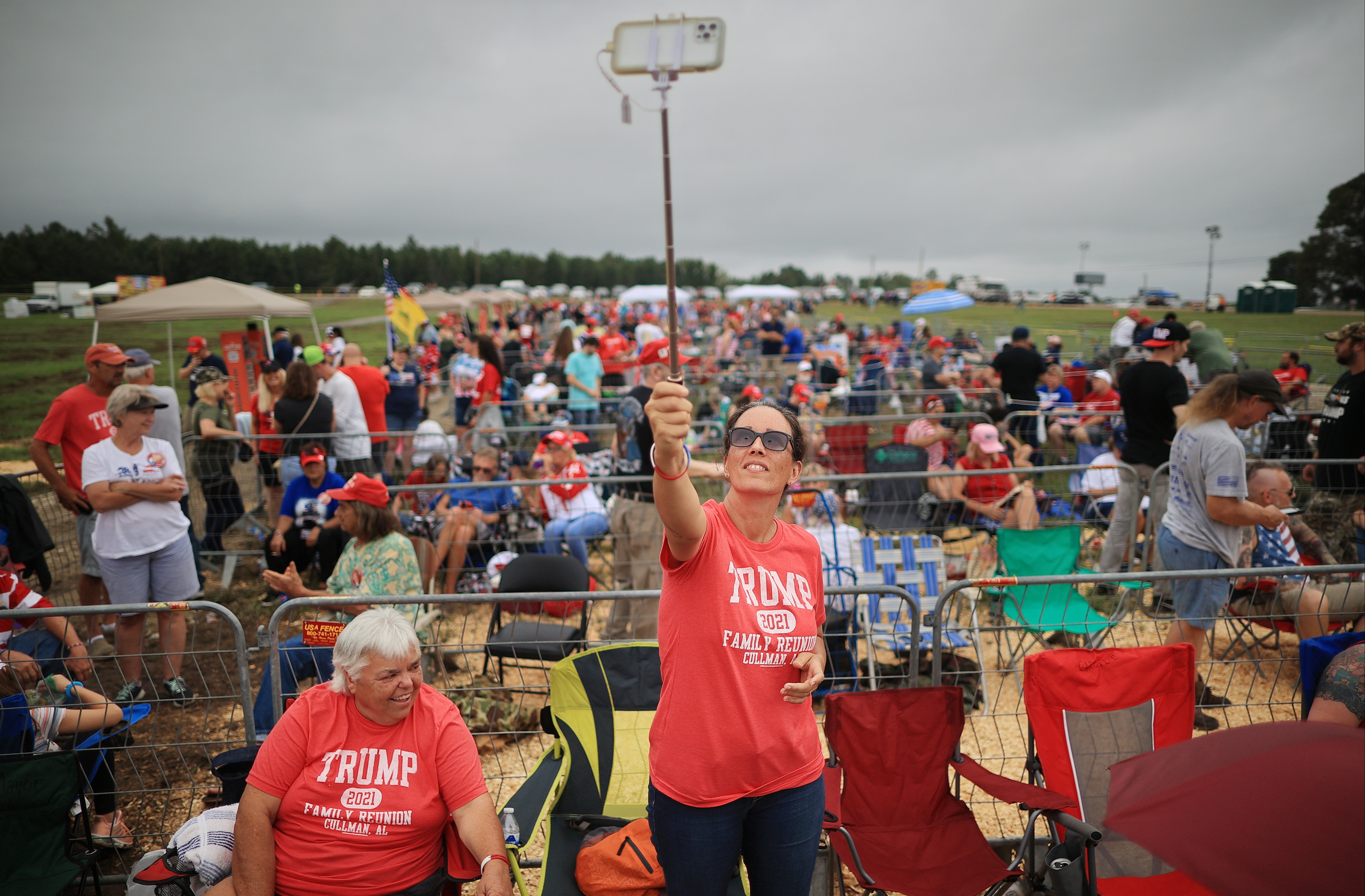 Trump has taken aim at Biden throughout the past week over his handling of the Afghanistan crisis as US troops continue to withdraw from the war-torn, saying America has "never been so humiliated."

Now, the 75-year-old is expected to hint once again that he is planning to run for president in 2024 at a rally in Alabama this evening.

According to an ally – who has seen drafts of his speech – Trump is set to ask thousands of MAGA fans in Cullman County whether Americans can be safe anywhere in the world with Biden at the country's helm – playing on his criticism of the president's decision to continue pulling US forces out of Afghanistan, reports the Mail.

"I'm expecting to hear the president use the line: 'It's time for real leadership in the White House," the source said.

"And even though aides say there is no final announcement, no final decision it still is the clearest indicator that he's likely to run in 2024."

It comes after Trump took shots at both the start of the war in Afghanistan and Biden's handling of its end during an appearance on Sean Hannity's Fox News show on Tuesday.

"I believe it was the worst decision in the history of our country when we decided to go into the Middle East," Trump said. "We've destroyed the Middle East.

"It's cost us trillions of dollars, millions and millions of lives. It's worse than what it was."

In recent weeks, the Taliban has swiftly taken back control of Afghanistan.

Trump referred to the situation as "the greatest embarrassment in the history of our country."

"It is a terrible time for our country," he said. "I don't think in all of the years our country has ever been so humiliated."

Meanwhile, it has been reported Trump is plotting a comeback with his MAGA "army" and "wants vengeance" after his fans pushed for him to be reinstated this month.

Former campaign manager Brad Parscale is quoted in new book Peril as saying: "He had an army. An army for Trump. He wants that back."

Discussing a possible 2024 run, Parscale adds: "I don’t think he sees it as a comeback. He sees it as vengeance."

The former president's supporters stormed the Capitol on January 6 after Trump's election defeat to Joe Biden.

A QAnon conspiracy theory claimed Trump would be reinstated earlier this month.

That led to the Department of Homeland Security warning of MAGA supporter violence if Trump was not returned to the White House.

Biden defeated Trump, but baseless narratives have suggested the vote was rigged against the Republican.