AN EBOLA outbreak has killed three people in Guinea, while five others have tested positive for the deadly virus.

Guinea has now officially declared that it is dealing with an Ebola epidemic as the country fears another resurgence. 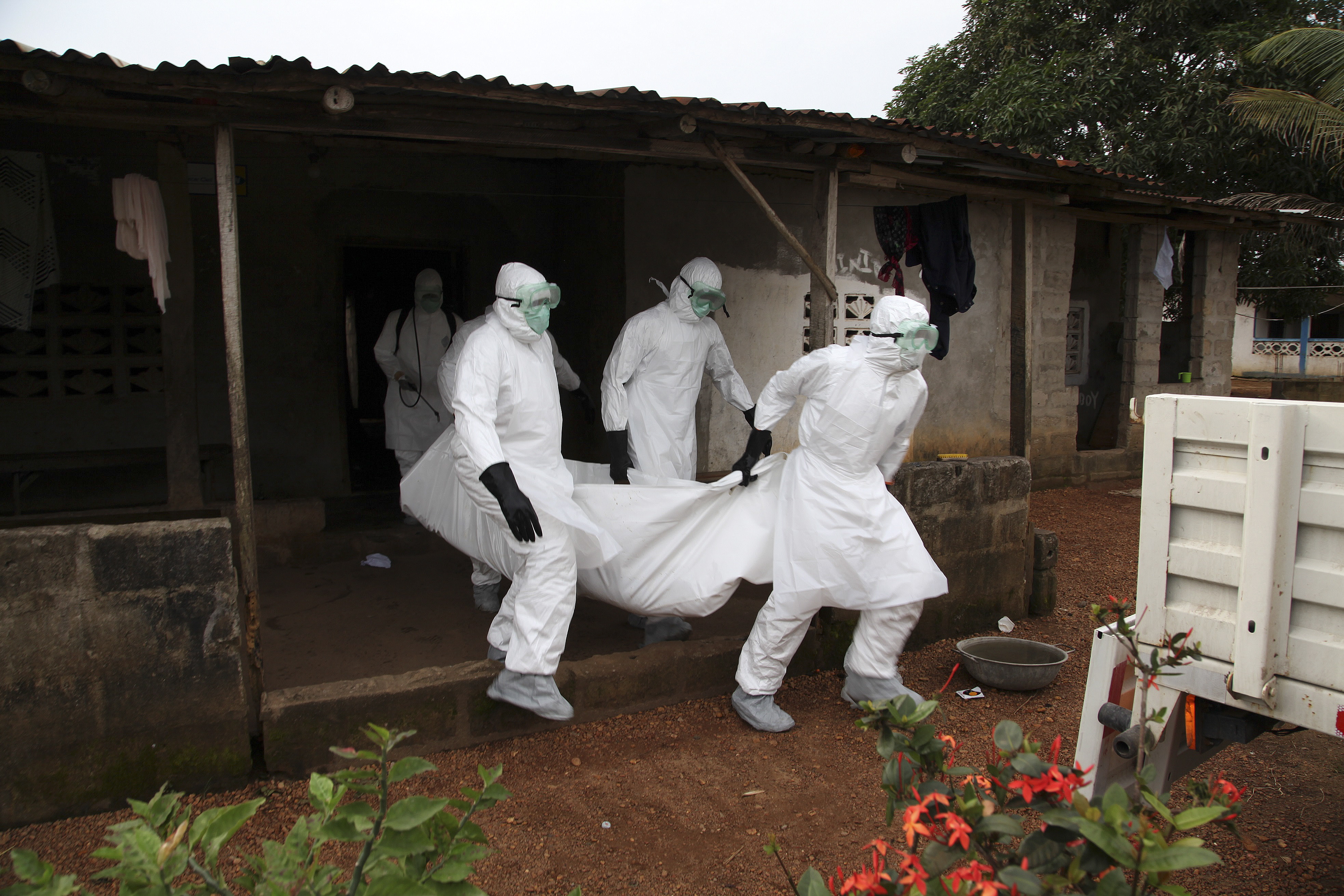 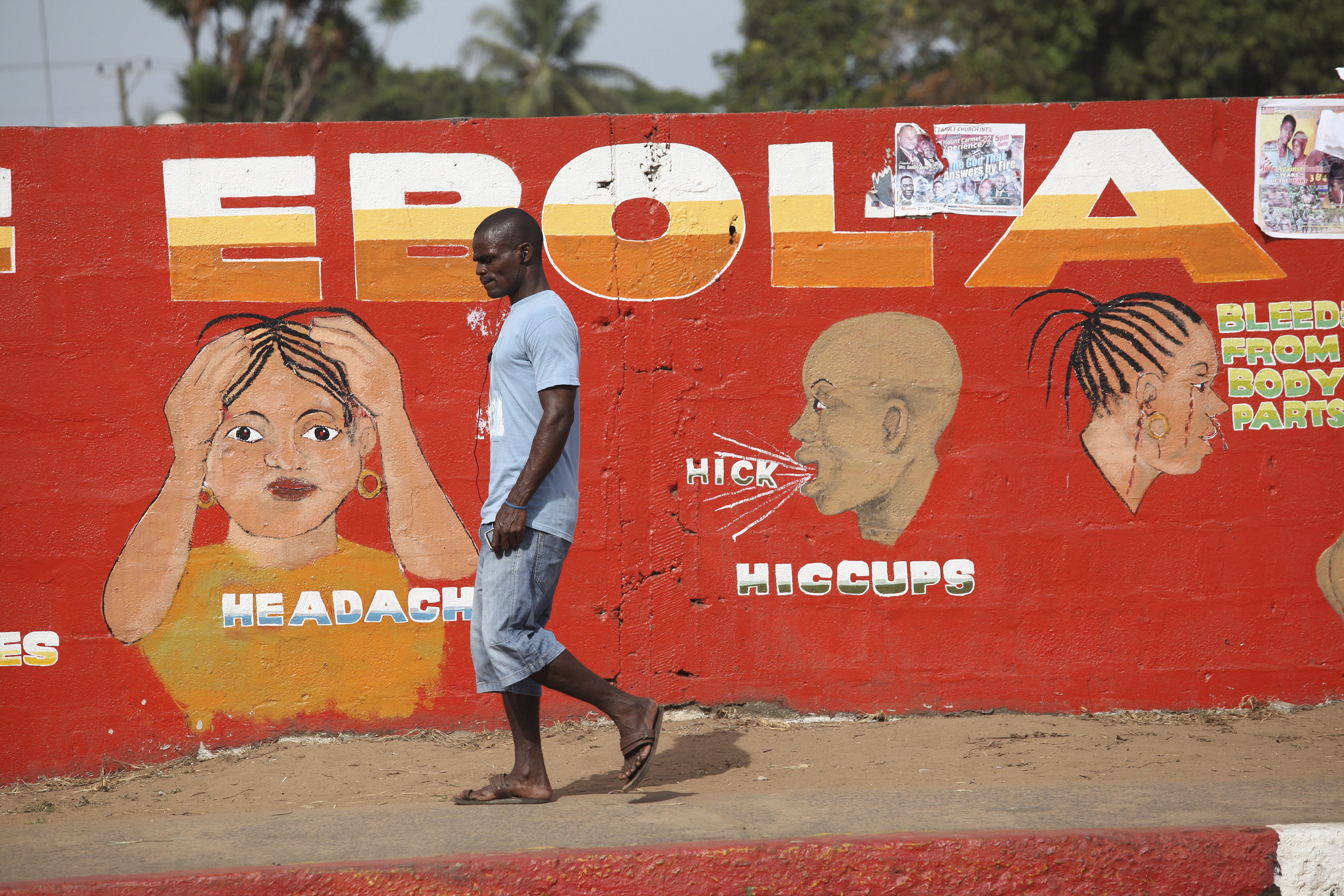 The new deaths have been the first re-emergence of the disease since the world’s worst outbreak.

The victims fell ill with diarrhoea, vomiting and bleeding after attending the burial of a nurse in the West African country.

The virus claimed more than 11,300 lives in West Africa when it swept through Guinea, Sierra Leone and Liberia in the 2013-2016 outbreak.

The five still alive have been isolated in treatment centres, according to the agency ANSS.

It is not known if the woman buried on February 1 who had fallen ill had also died of Ebola.

As African community’s help wash the body at funerals of the person who has died, these can be a major way the virus can spread.

The bodies of those who die from Ebola are particularly toxic and must be incubated.

Health workers are now working to trace and isolate the contacts of the cases and a second round of tests is being carried out to confirm their diagnosis, ANSS said.

The Ebola virus disease – previously called Ebola haemorrhagic fever – is a viral infection that occurs in humans and primates.

The virus is part of the Filoviridae family, which also includes Marburg virus.

It was first detected in regions close to the River Ebola, which gave the disease its name.

To date, scientists have identified five strains of Ebola – four of which are known to cause disease in humans.

The natural reservoir – or host of the virus – is thought to be the fruit bat.

Non-human primates are a secondary host, and like humans develop fatal symptoms, so are unlikely to be the reservoir.

In spite of the epidemic that swept West Africa from 2013, scientists class Ebola as a virus that has a relatively low infection rate.

During that, the most recent and widespread outbreak, one Ebola patient would typically pass the disease on to another two people.

That is compared with a disease like measles where one case can often lead to 18 new infections.

They said Guinea would be in contact with the World Health Organisation and other international health agencies to help acquire live saving Ebola vaccines.

The agency's Regional Director for Africa, Matshidiso Moeti, wrote on Twitter: “WHO is ramping up readiness & response efforts to this potential resurgence of #Ebola in West Africa, a region which suffered so much from Ebola in 2014,'”

Unlike the coronavirus, Ebola is not an airborne disease, and as such it is impossible for a person to become infected by inhaling the same air as a patient.

The health response for the disease relies on tracking down people who may have been exposed to the virus and vaccinating them and anybody they have had contact with.

There is no single treatment for the Ebola virus. Rather, patients's symptoms are addressed.

But it emerged in December 2016 that a new and effective vaccine had been developed by a team in Guinea.