AN ASIAN man who was the victim of a hate-inspired ambush while collecting cans on the street has been placed in a medically induced coma.

Yao Pan Ma, 61, was savagely cold-cocked and then had his head stomped while lying still on the sidewalk in East Harlem on Friday night. 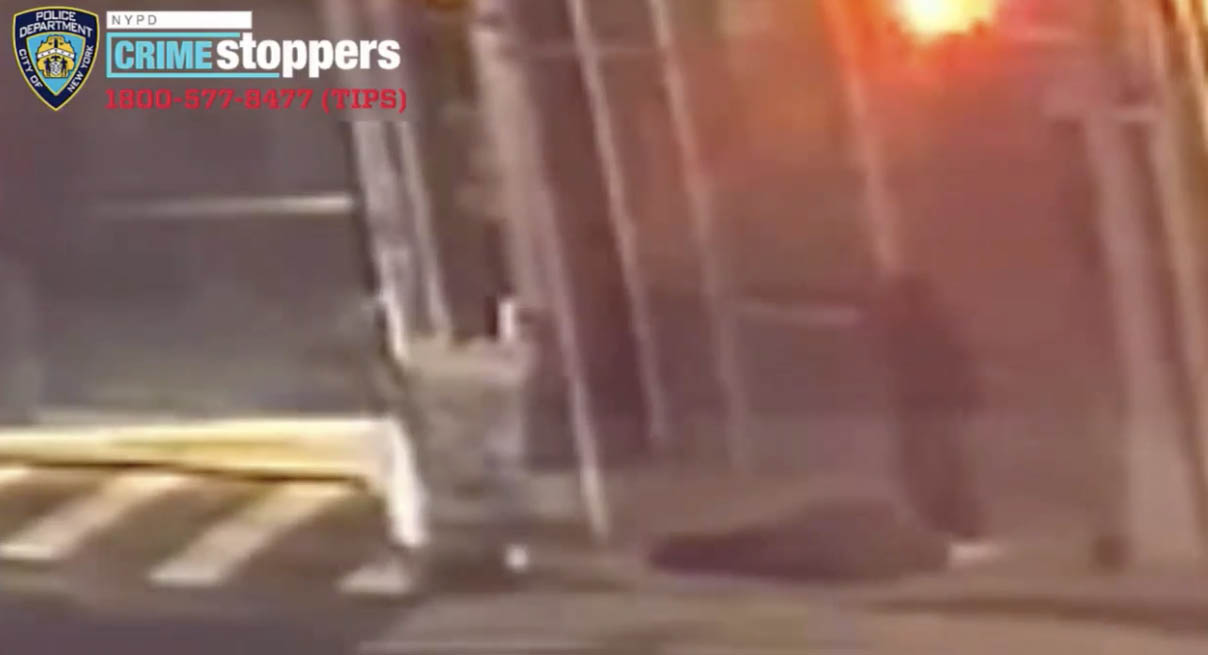 He suffered a cerebral contusion and facial fractures and is listed in critical condition, according to the New York Post, citing police sources.

The NYPD released a 12-second clip captured from surveillance footage showing Ma seen being kicked by an unknown assailant under a scaffolding of a building along Third Avenue and East 125th Street at around 8:30 p.m.

“Please capture him as soon as possible and make him pay,” Ma’s almost inconsolable wife, Baozhen Chen, pleaded in an interview with The Post in Mandarin at the couple’s East Harlem home.

The 57-year-old home attendant was caring for a client when she received word that her husband of 31 years was admitted into nearby Harlem Hospital with critical wounds. 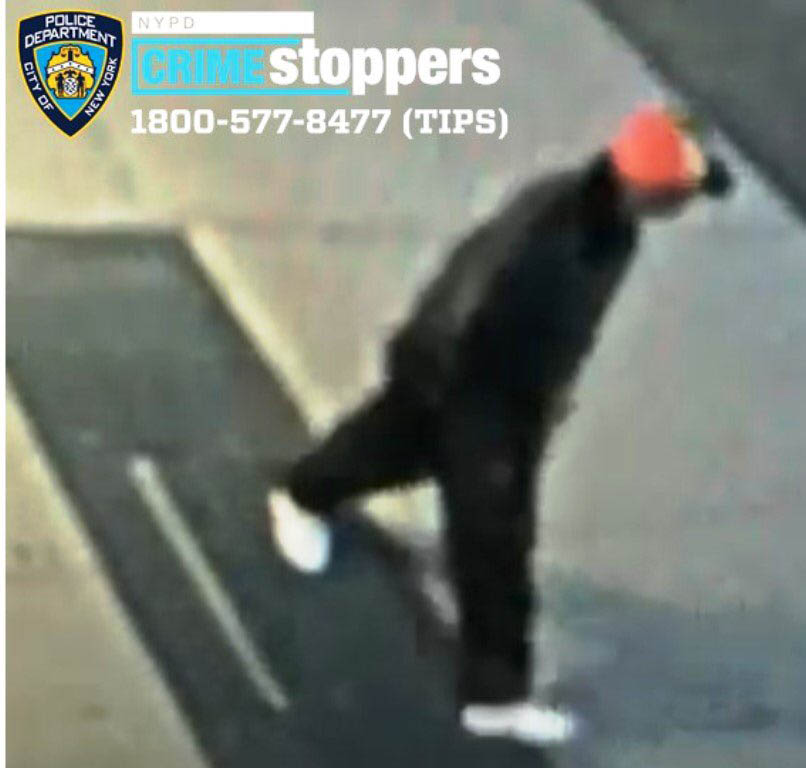 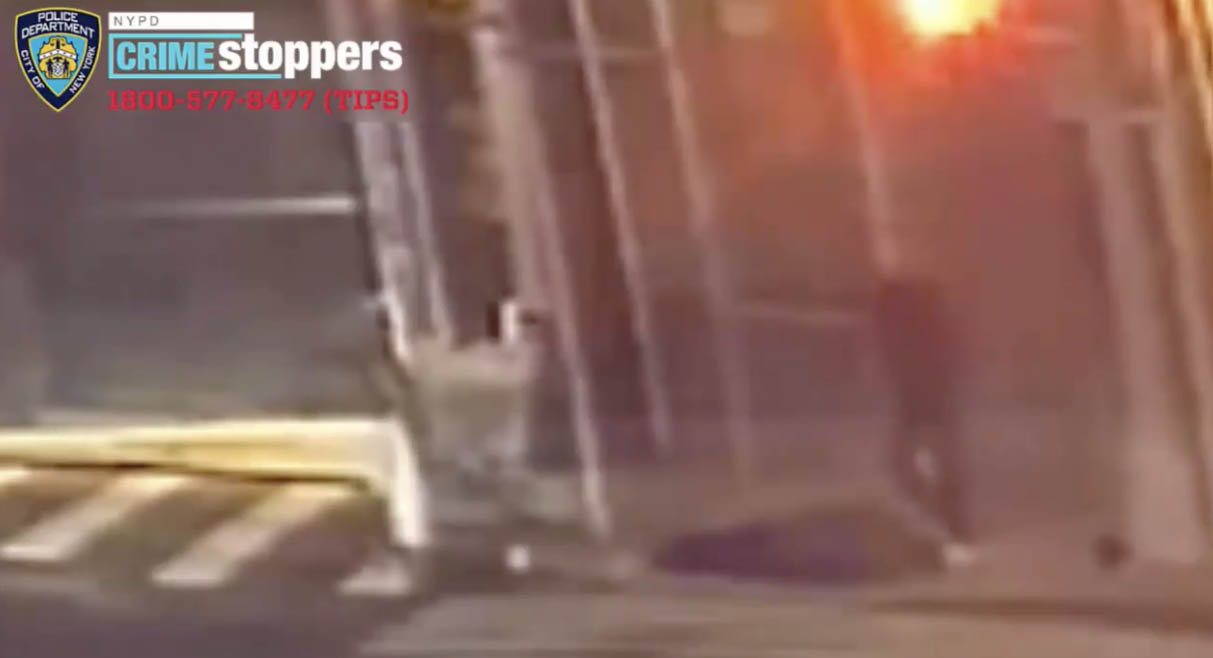 “Why? Why did they do this to my husband? Why did this happen? It was sudden. I didn’t expect this.”

Cops are investigating the craven beatdown of Ma as a hate crime.

The attack on Ma comes as a slew of hate crimes have been reported targeting Asian Americans throughout the US.

In early April, a Mexican grandmother in Los Angeles, known as “Becky” had her hair ripped out, her nose broken and eyes swollen shut by a woman who allegedly hurled Asian epithets.

The suspect, Yasmine Beasley, 23, was arrested after she allegedly mistook the elderly woman for being Asian and while she was getting off a bust to fetch groceries.

Back in New York, Brandon Elliot, a hulking 38-year-old, was busted two days after he wailed on a 65-year-old Filipino woman in the early morning of March 29.

And a Northern California teenager, Jessica Dimalanta, was struck by a gunshot that went through her right eye as she was attending a car stunt show with four friends also in late March. 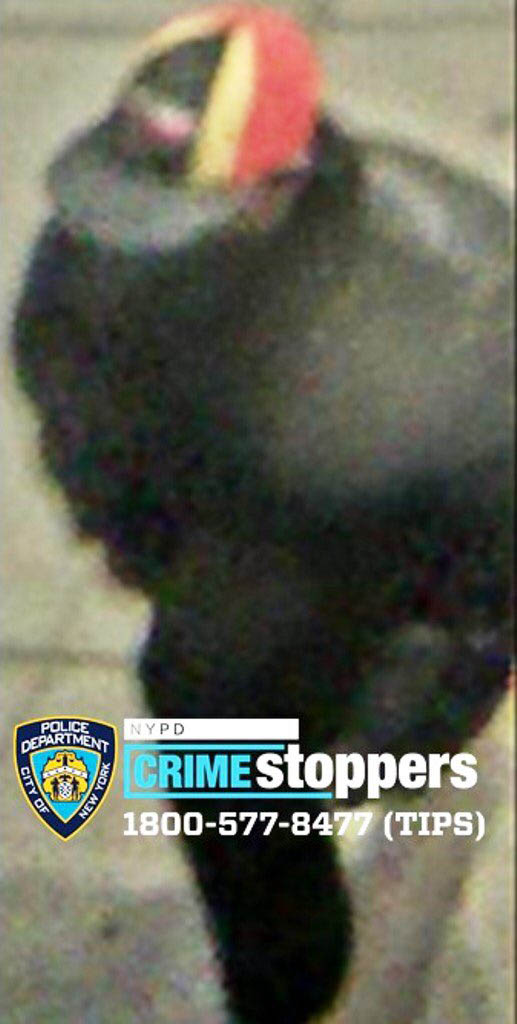 The hate-fueled attacks against Asian Americans have become so frequent in the past year that the Senate passed the Covid-19 Hate Crime Act on Friday in a 94 to 1 vote.

The law — if it passes through the House — will expedite the Department of Justice to investigate and allocate resources to probe such crimes when they occur.

President Joe Biden denounced what he called “anti-Asian bias” in a statement after the bill's passage.

"For more than a year, far too many Asian Americans have woken up each morning increasingly fearful for their safety and the safety of their loved ones,” his statement reads.

“They have been scapegoated, harassed, and assaulted; some have even been killed… These acts are wrong.  They are un-American.  And they must stop.”