The FTC now has 30 days to consider the deal and decide whether to issue a second request to probe the matter further, although most experts believe there are no antitrust concerns that could block the takeover, according to Bloomberg.

However, the anti-monopoly activist group Open Markets Initiative, where Democratic FTC Chair Lina Khan used to work, has urged the agency to block the deal, saying that it ‘poses immediate and direct threats to American democracy and free speech.’

The group argued that Musk’s ownership of the Starlink satellite internet service already gives him control over a key communication platform, and that his purchase of Twitter would be a dangerous concentration of power. 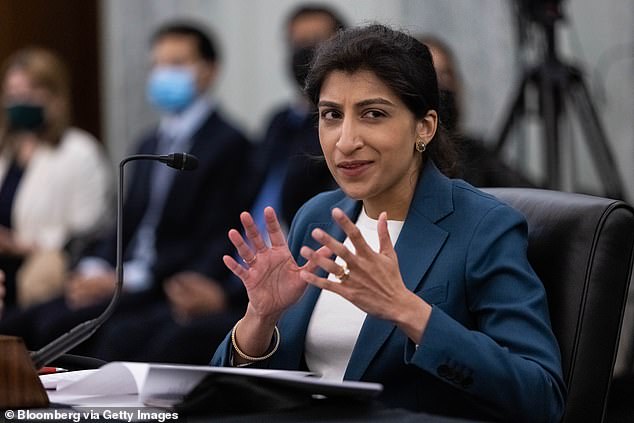 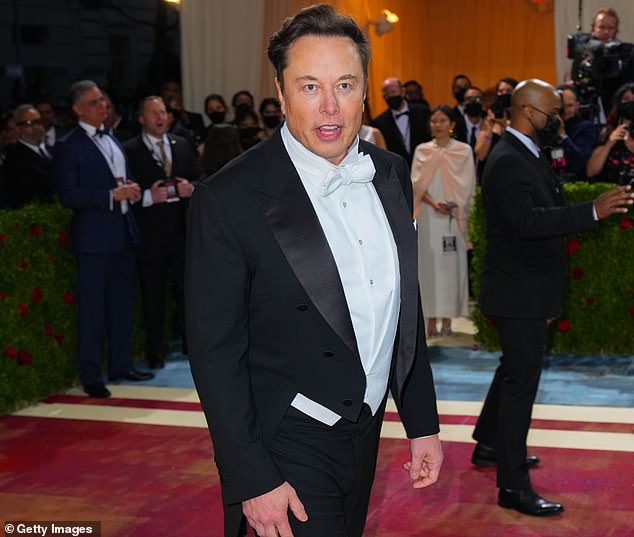 Representative Jim Jordan, the top Republican on the House Judiciary Committee, on Wednesday issued a letter raising concerns about the FTC antitrust probe and suggesting he planned to investigate.

Jordan expressed concern about statements by the Open Markets Institute (OMI), which he called ‘an extreme left-wing political advocacy organization,’ and its call for the FTC to stop the deal.

‘We are concerned that OMI – where you were previously employed as Legal Director – may be trying to leverage its close relationship with you to take action to further limit free speech online,’ wrote Jordan in the letter to Khan.

‘OMI appears to believe that the FTC will be receptive to its cavalier effort to influence a federal agency that is run by its former employee,’ wrote Jordan.

Jordan asked the FTC to preserve records relating to its review of the Twitter deal, suggesting he may be planning to investigate the matter.

Khan was legal director from 2017 to 2018 at the OMI, which describes itself on its website as working ‘to address threats to our democracy, individual liberties, and our national security from today’s unprecedented levels of corporate concentration and monopoly power.’ 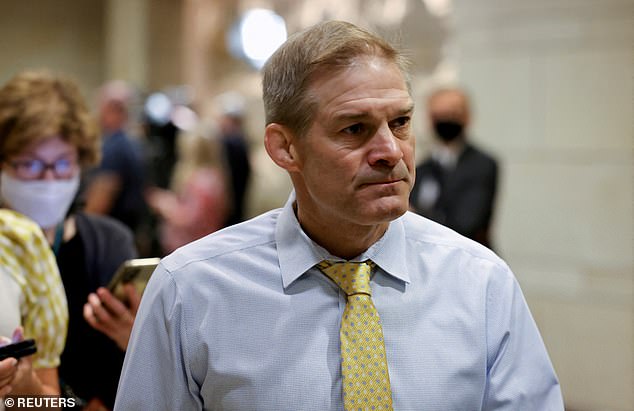 Jordan has backed Musk’s purchase of Twitter in hopes that some conservatives, like former President Donald Trump, who were removed from the social media platform would be able to return.

There is little expectation that Musk’s potential purchase of Twitter will be rejected by antitrust enforcers.

In the letter, Jordan asked if Khan or anyone else at the FTC had helped draft the Open Markets statement. And he asked if the agency had taken any action regarding the statement. He asked for a reply by 5pm on May 18.

Musk, the world’s richest man and an active and opinionated Twitter user, clinched a deal to buy Twitter for $44 billion cash in late April.

While Musk has tweeted about free speech, when he discusses his plans for Twitter they are focused more on helping the company make more money by getting more people to use it or cutting expenses like executive pay.

He has said nothing publicly about allowing banned former users to return.

The FTC is reportedly also investigating Musk’s initial purchase of a 9 percent stake in Twitter, probing whether he complied with an antitrust reporting requirement when he acquired the shares in early April. 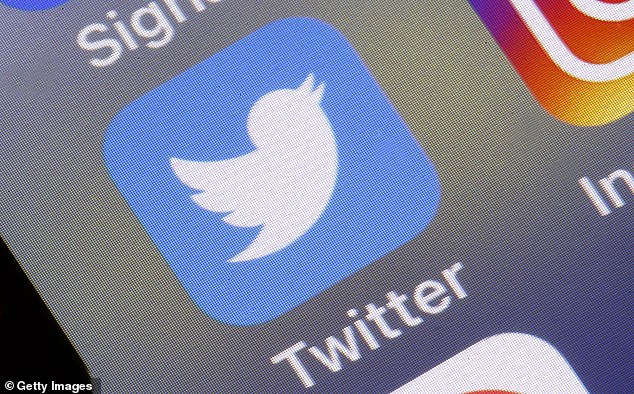 Musk, the world’s richest man and an active and opinionated Twitter user, clinched a deal to buy Twitter for $44 billion cash in late April

If the FTC determines Musk violated the disclosure law, he could face a fine of up to $46,517 per day he failed to adhere to federal guidelines – a negligible amount for the world’s richest man whose net worth is approximately $240billion.

The FTC acknowledged receiving Jordan’s letter in a statement to DailyMail.com, but declined further comment.

It comes after it was revealed the world’s richest man has 18 investors committed to collectively stump up more than $7billion worth of equity to help fund his takeover.

In a filing on Thursday, Musk said his friend the Oracle Corp co-founder Larry Ellison’s trust will invest $1billion towards the $44 billion buyout.

Musk said he had also received equity commitment letters from investors including Sequoia Capital ($800m) and Brookfield ($250m) for financing of $7.14 billion.

The royal made the move ‘in order to retain an equity investment in Twitter following completion of the Merger’.

Alwaleed had initially opposed the buyout but tweet Musk today referring to his ‘new friend’ who will be an ‘excellent leader’ at the social media giant.

Meanwhile Musk’s margin loan was reduced to $6.25 billion from $12.5 billion, the filing revealed.