A EUROMILLIONS winner died alone in her bungalow after a battle with a “serious illness” her brother has said.

Margaret Loughrey, 56, scooped the staggering £27m jackpot eight years ago, and gave loved ones £1m each. 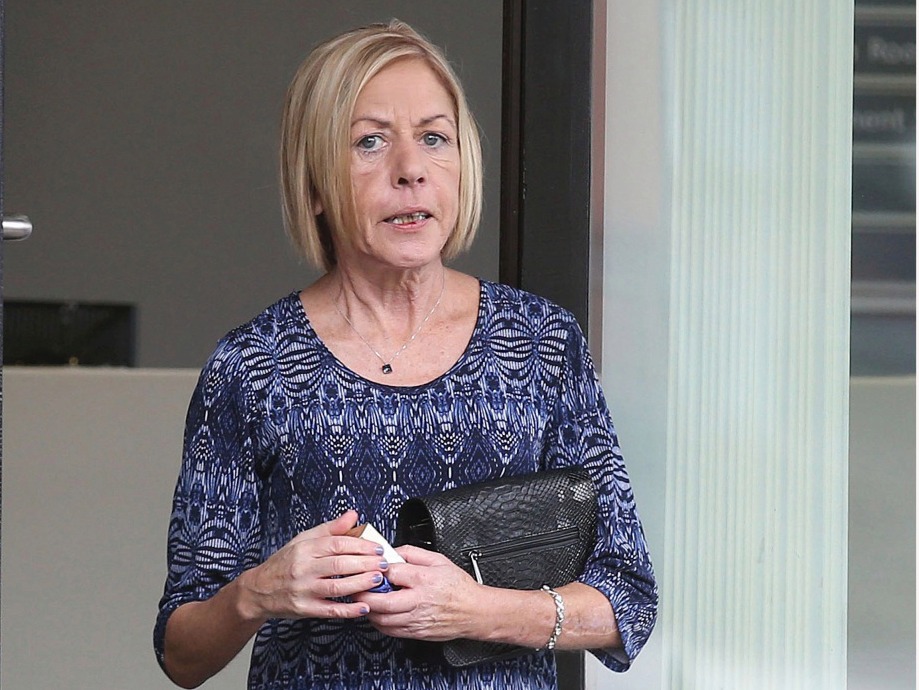 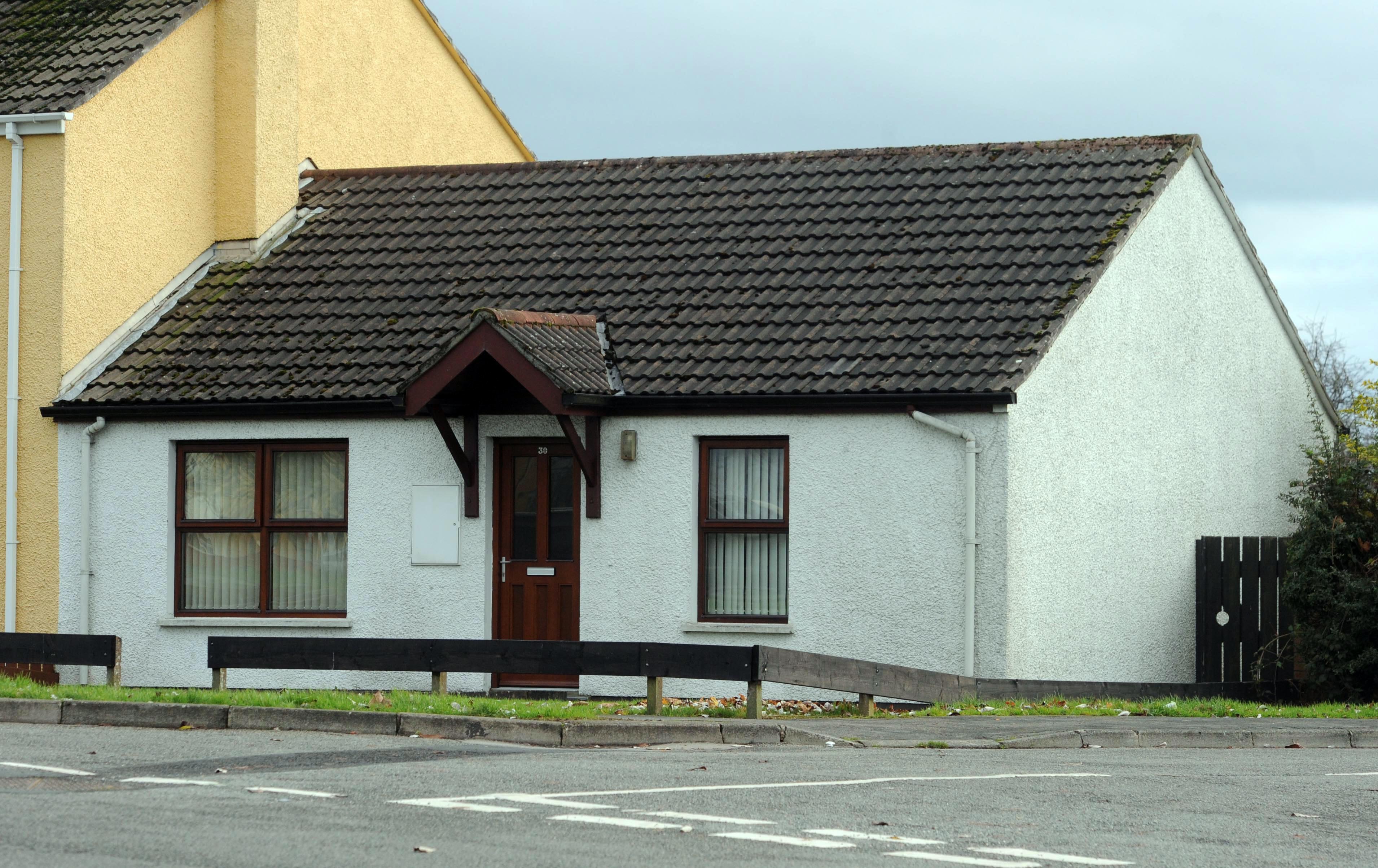 She had just finished her dream home when she was found dead earlier this week.

Previously Ms Loughrey said the money had “destroyed” her life, after she matched five numbers and two lucky stars to take home the jackpot.

The lucky winner splashed out on a six-bay showroom to keep classic cars beside the new home she never got to live in.

She had a collection including a vintage motorbike with sidecar, a VW Campervan, a classic VW Beetle and a vintage Land Rover jeep.

Her brother, Paul Loughrey today said he was waiting to hear what her cause of death was.

He said how her life had been blighted by mental illness, leaving her potentially vulnerable to people taking advantage of her.

Mr Loughrey told the MailOnline: The lottery win done none of us any good, let me tell you. The day that she won it, I said, “Life is never going to be the same, this is going to destroy some of us here”.

“It was too much for Margaret to deal with. It was a lot of money. I couldn’t have dealt with it. Personally, I wouldn’t have wanted it.

“We don’t know what the cause of death is yet, but she didn’t take her own life. We definitely know that.

It was too much for Margaret to deal with. It was a lot of money. I couldn’t have dealt with it. Personally, I wouldn’t have wanted it.

“She didn’t leave home much because she wasn’t well. It’s just so sad.’

He added: “Everything is with her solicitor, even the arrangements for her funeral. The family is not organising anything.

“I don’t think there is even going to be a proper funeral. She didn’t want one. She just wanted to be cremated with no fuss.

“Her family will be there, but that’s it. She wasn't religious at all, so there will be no religious service.

“I think it is beautiful what she is doing. She is going to be cremated on Monday or Tuesday and she wants her ashes turned into a pebble, like a stone.

“This pebble is to be left on Marble Hill beach because Margaret was always so happy when she was there with our Dad.

“When we were children, my mother and father took us there a lot. I think it was when Margaret was always at her happiest.”

She was tragically discovered dead at her home in Strabane, Northern Ireland, on Thursday morning.

Margaret matched five numbers and two lucky stars to win £26,863,588 in 2013 – the largest ever jackpot won in Northern Ireland at the time.

She said at the time she had been to a job market to get an application form for a charity job when she bought the ticket on a whim.

Despite her huge win, Margaret continued to live in her hometown and vowed to "spread" the cash around.

Following her win, Margaret splashed out on a string of properties – including a pub, houses, and a mill.

But the jackpot caused her life to spiral and in 2015, she was ordered to carry out 150 hours of community service after being convicted of assaulting a taxi driver.

Three years later, she had to pay £30,000 to a former employee for bullying and firing him on a “vindictive whim”.

Margaret later said the win had "sent her to hell and back" even though she was living on benefits and unemployed at the time.

She also claimed she was left with just £5million in 2019 and said she had been targeted by thieves.

Margaret added: "Money has brought me nothing but grief. It has destroyed my life.

“I have had six years of this. I don’t believe in religion, but if there is a hell, I have been in it. It has been that bad. I went down to five-and-a-half stone.”

Police confirmed they were called to Margaret's humble home following reports of a "sudden death".

They added: "A post-mortem is due to take place but at this stage, the death is not being treated as suspicious.” 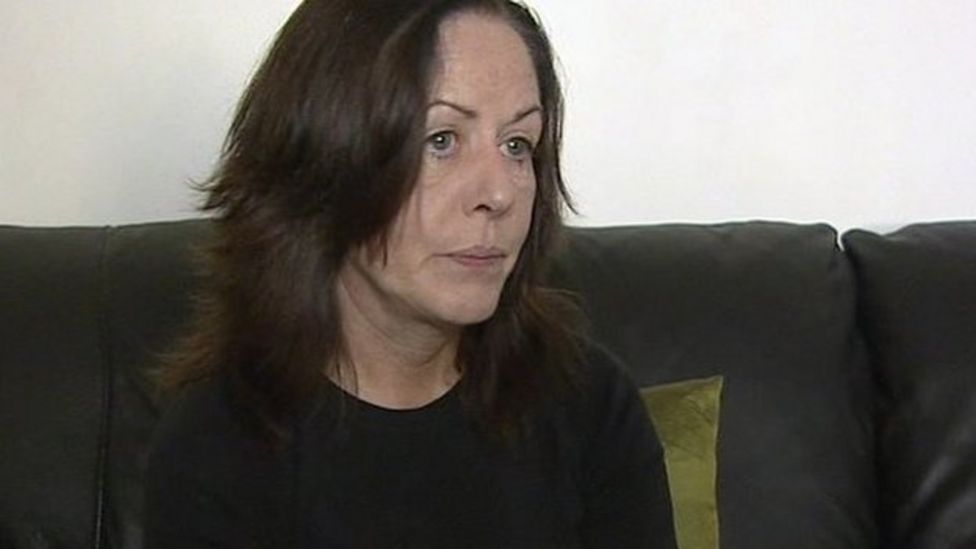 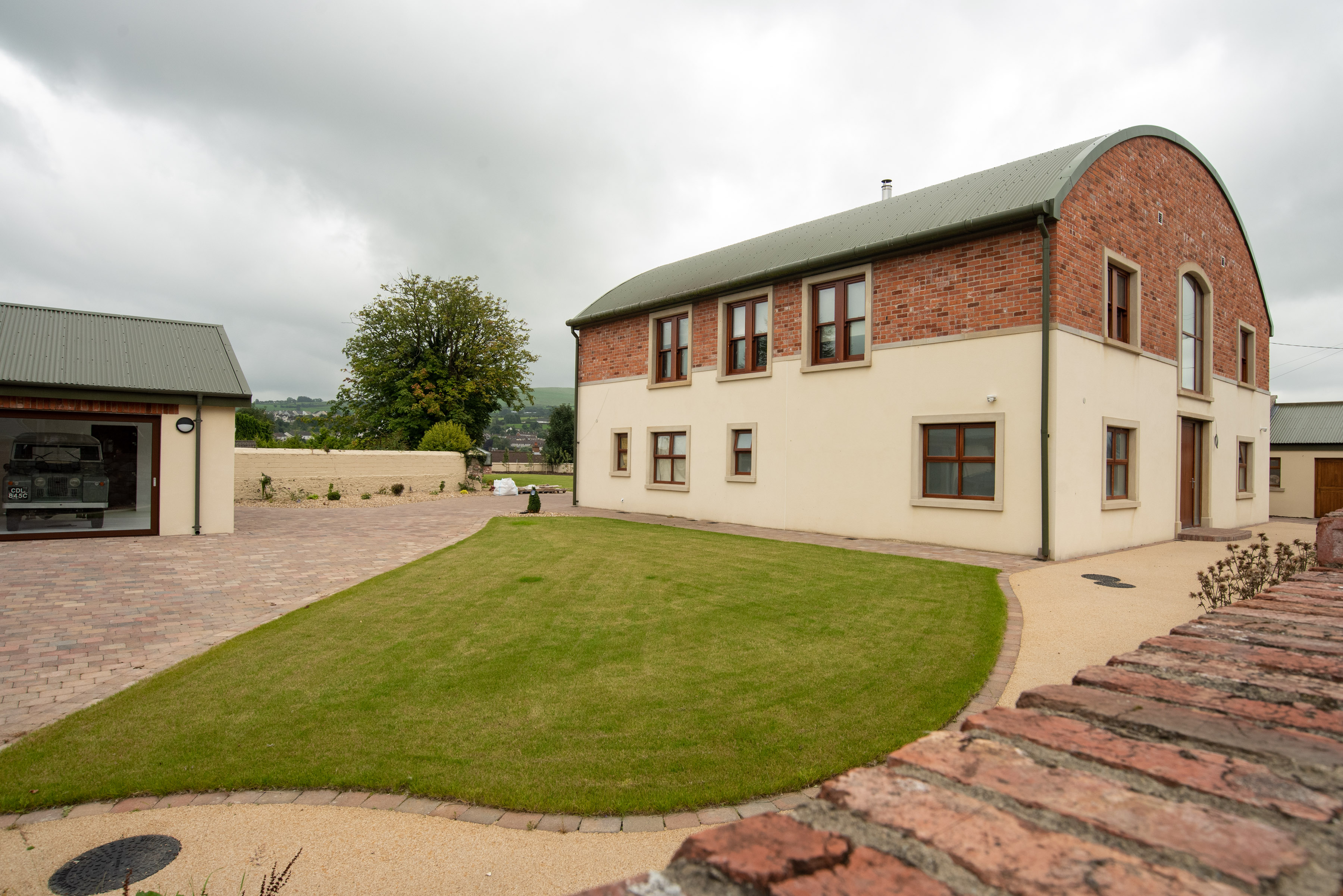 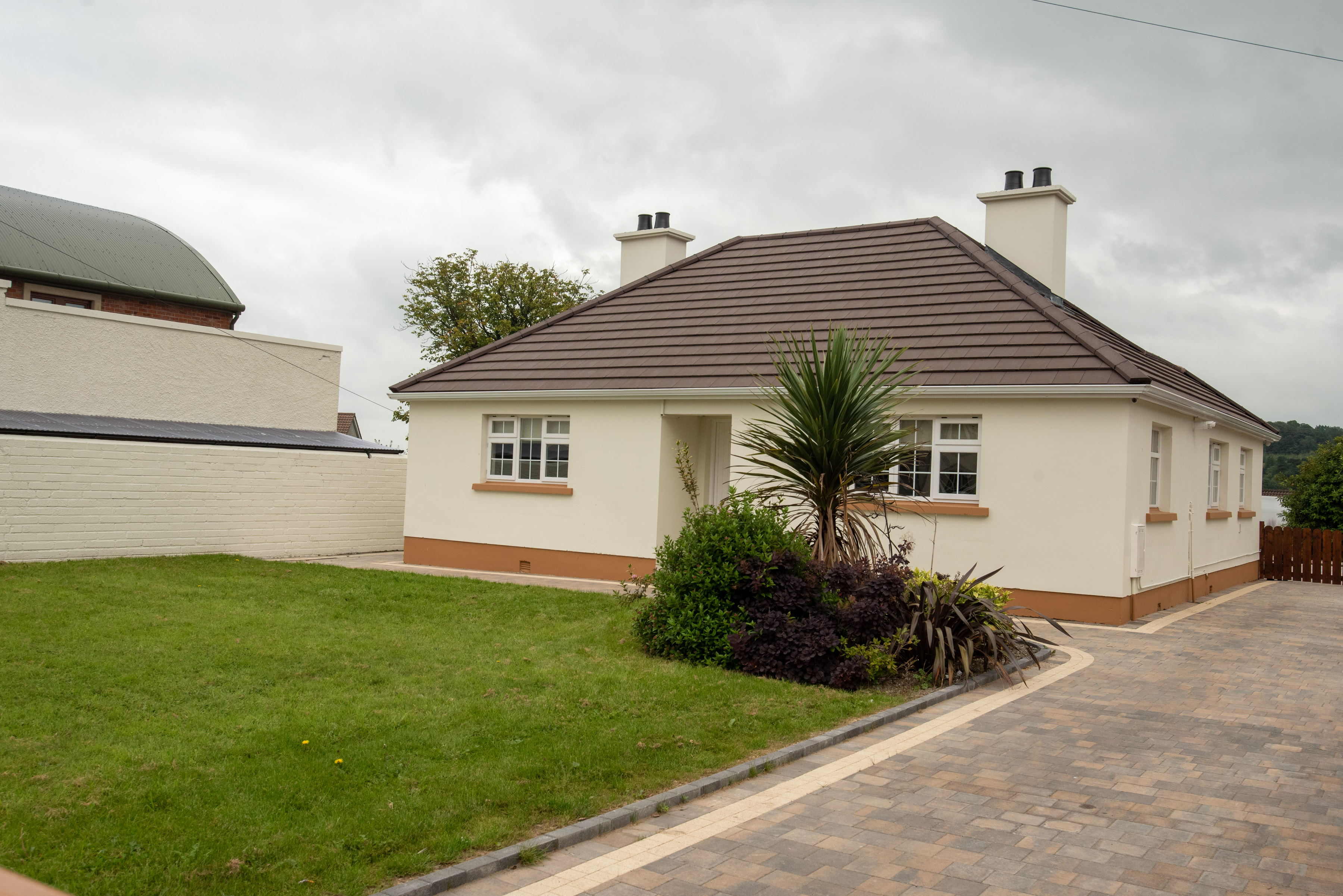 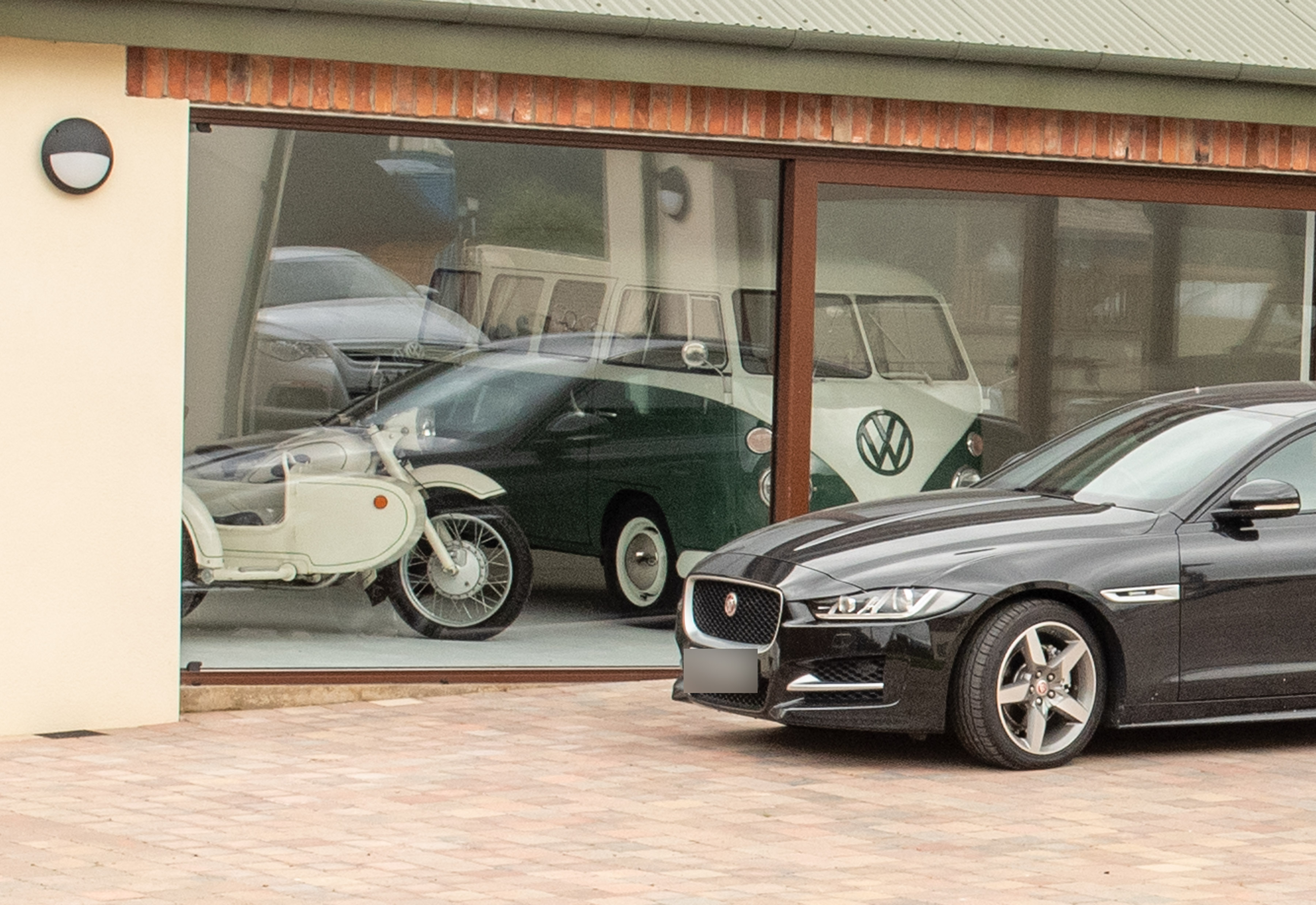