A FORMER Labour MP threatened to throw acid over a suspected love rival and kill her family, a court has heard.

Claudia Webbe said she'd send naked photos of Michelle Merritt to her children after growing jealous of the complainant's relationship with her boyfriend, it's alleged. 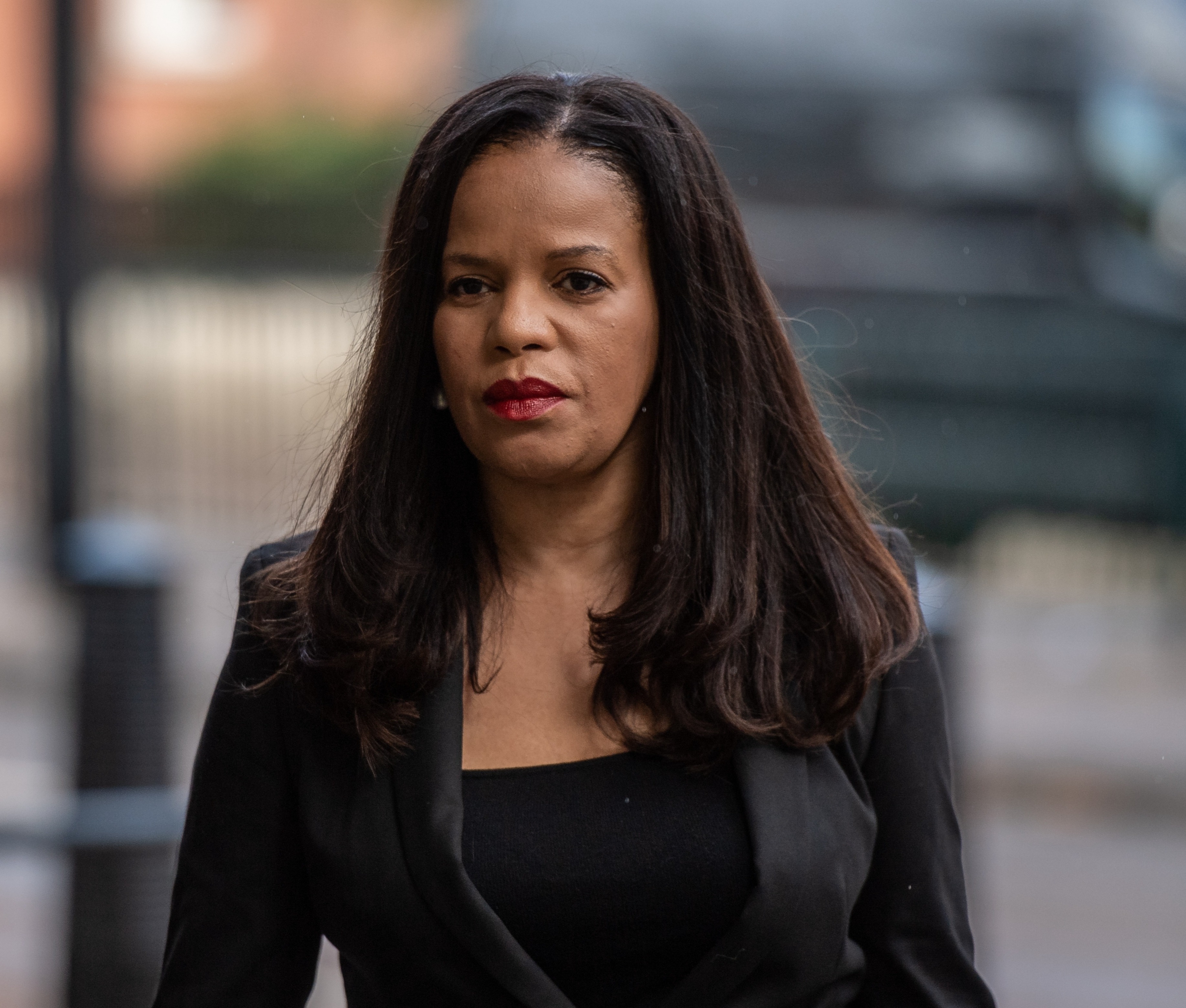 Jurors today heard Webbe, 56 and of Islington in London, became "obsessed" with Ms Merritt and referred to her as a "sl*g".

Webbe denies launching a campaign of harassment against the complainant, who was friends with the politician's partner, Lester Thomas.

However, prosecutors claim that between September 1, 2018, and April 26, 2020, Webbe made a series of silent calls before finally telling Ms Merritt she should "be acid".

It's alleged she then told the complainant she had naked photos and video of her, which she'd send to her children.

Following the reported incident in 2019, police told Webbe to leave Ms Merritt alone – but 18 more phone calls were made, it was heard.

The complainant, 59, recorded the final calls.

The recordings allegedly capture Webbe telling Ms Merritt "get out of my relationship" before once again threatening to send out nude photos to her family.

She told the call handler: "I was with my daughter celebrating Mother's Day at the time but now that's gone and the reality has just hit me.

"She works for the Labour Party, she is in the public arena and she's accusing me of, in her words, 'sl*gging around with her boyfriend', which I'm not.

"She's threatened to throw acid over me, she knows where I live, she's going to send pictures of me and him to my daughters."

Webbe then allegedly called yet again to shout: "Why are you still butting in and getting with Lester?"

Mr Thomas could be heard shouting: "Don't listen to her, send me a message whenever you like.

"Michelle, come off the phone and call the police."

"Get out of my relationship.

Webbe, who sits in the Commons as an independent MP for Leicester East after being suspended by Labour, has pleaded not guilty to one count of harassment. 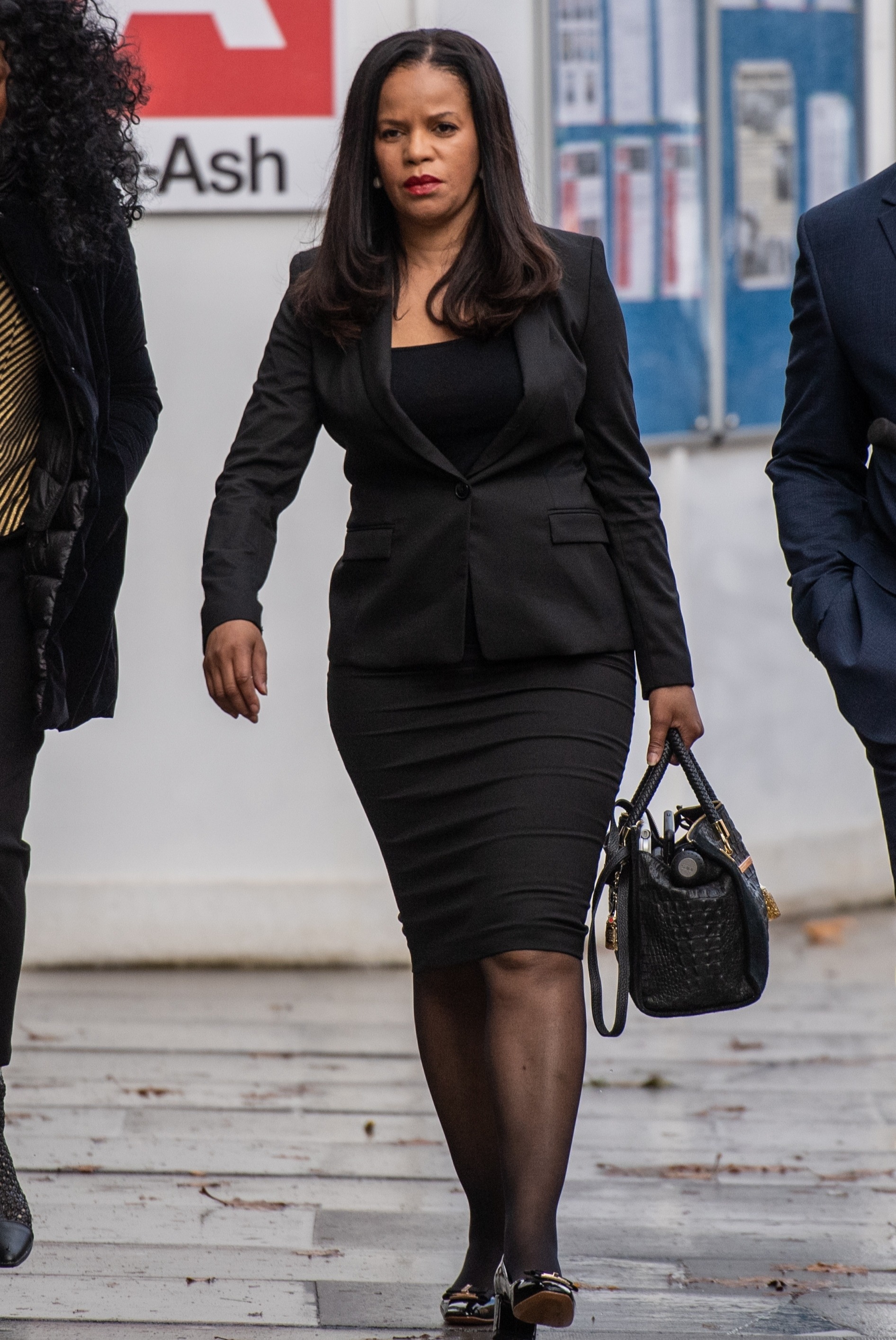