The shooting happened about 12:45 p.m. Tuesday. U.S. Customs and Border Protection said the man was in custody when he was shot. He was taken to a hospital where he was pronounced dead, according to the FBI, which is leading the investigation.

The Mexican Consulate in El Paso confirmed the man was a Mexican citizen and that he was being processed at the station when criminal charges against him were discovered.

Officials have not said what led up to the incident, and details about the person killed and how many Border Patrol agents were involved were not disclosed.

A statement from Border Patrol said agents at the station were “involved in a shooting incident” and “one person in custody was shot and transported to a local hospital for evaluation and treatment.”

Border Patrol spokesman Agent Carlos Rivera said he could not confirm information posted on social media that claimed the detainee was shot after a confrontation with officers, citing the ongoing investigation. 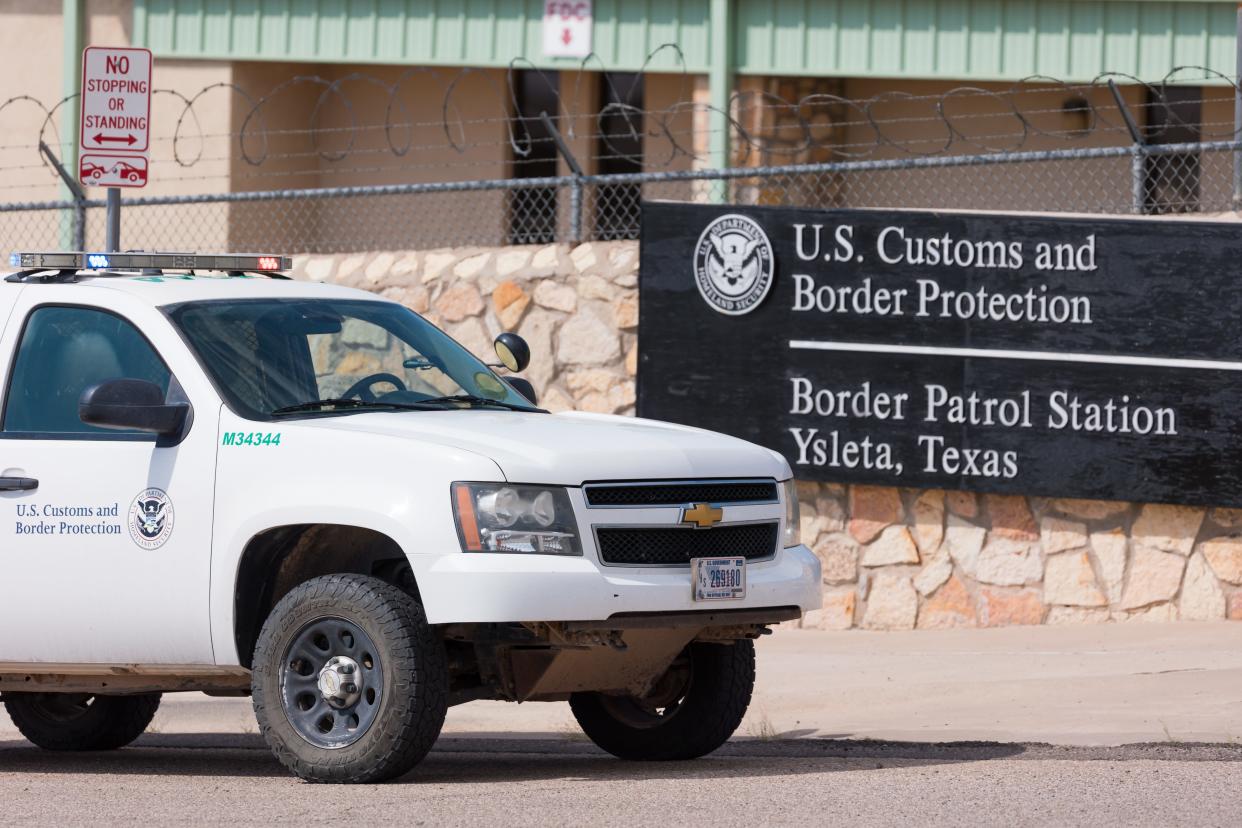 Over 230 people have died as a result of encounters with U.S. Customs and Border Patrol since 2010, according to the Southern Border Communities Coalition.

Detention Watch Network, a group advocating to end immigration detention in the U.S., said in a statement to USA TODAY that the immigration enforcement system is “plagued by inhumane conditions” and lacks accountability.

Detention Watch Network program director Stacy Suh told USA TODAY that people detained at the border, no matter the reason, often have no “recourse or remedy” in the situation.

“Regardless of whether someone has a criminal charge or not, no one deserves to be killed, and so it’s very disturbing that this incident has happened and we have yet to find out more information,” Suh said.

Tuesday’s shooting was the second deadly shooting along the U.S.-Mexico border in recent weeks. On Sept. 27, two migrants were shot, one fatally, while getting water on the border about 90 miles east of El Paso. In that case, two Texas brothers — including one who had been a warden at a detention center that has housed immigrants — were arrested and charged with manslaughter.

The man who was killed and the woman who was wounded in Hudspeth County were both from Mexico, the consulate said Tuesday. 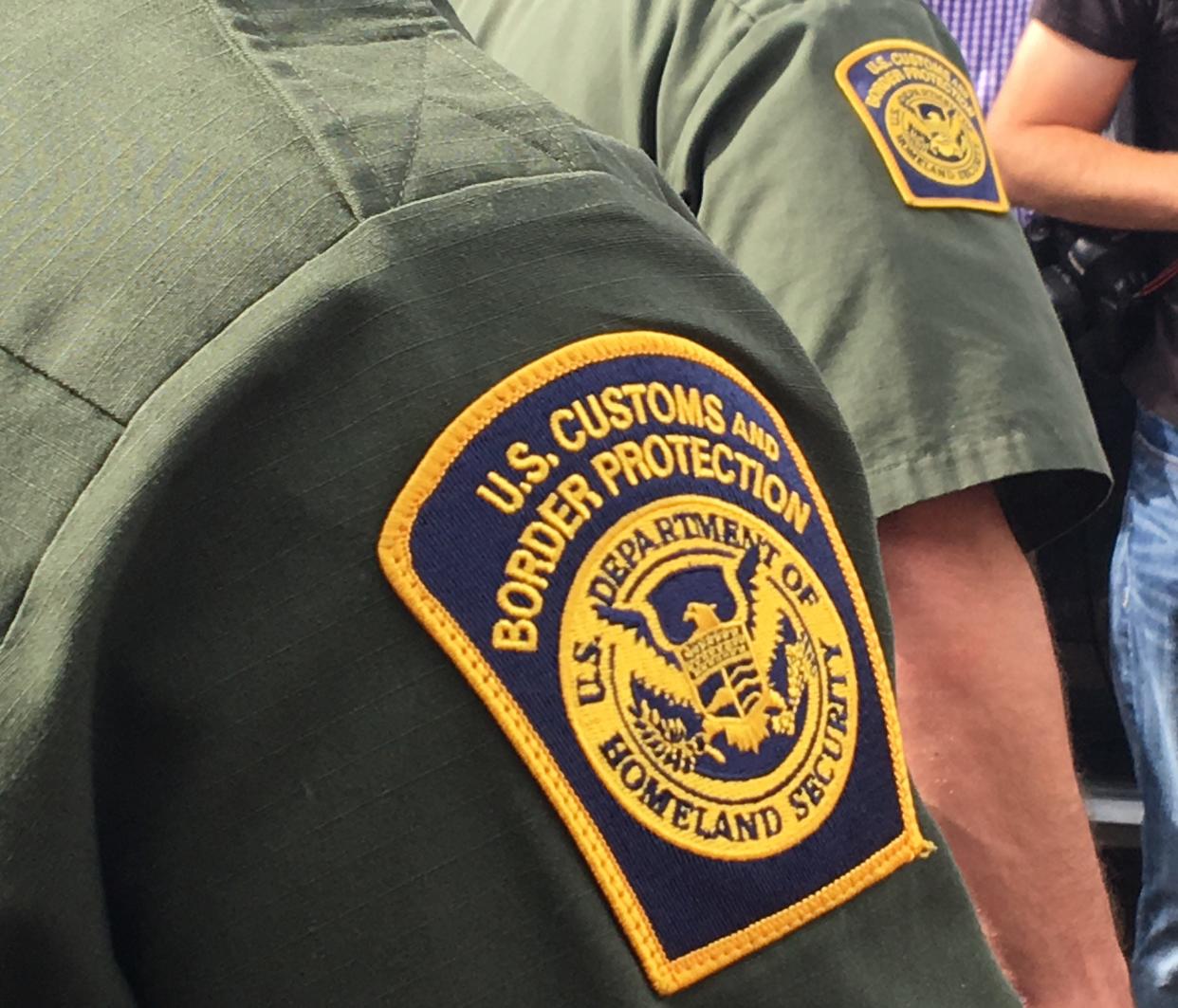