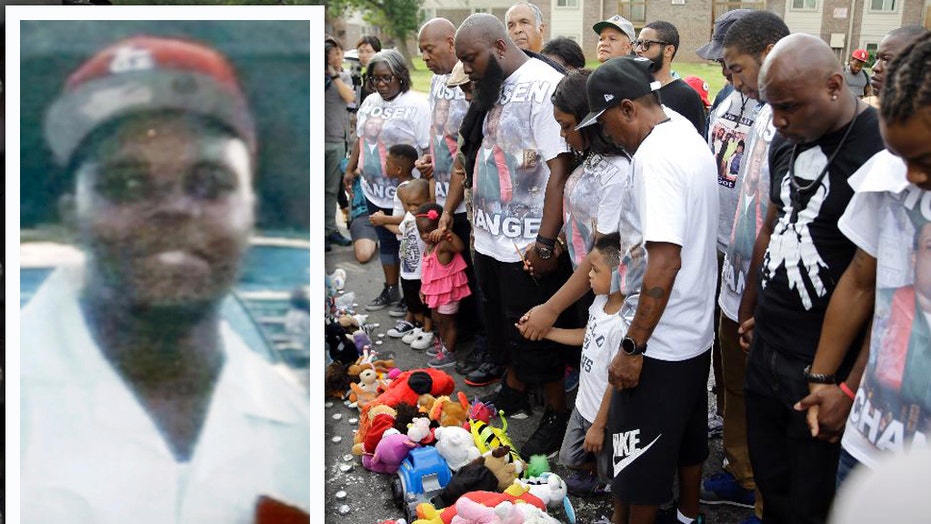 The father of Michael Brown and other activists from Ferguson, Missouri, are demanding financial support from Black Lives Matter after the organization revealed it raised over $90 million last year.

Michael Brown Sr., whose son was fatally shot by a white police officer in August 2014, along with the other activists that helped propel the movement, want $20 million from the group to help their community.

“Where is all that money going?” Brown Sr. asked in a Tuesday press release from The International Black Freedom Alliance.

“How could you leave the families who are helping the community without any funding?” 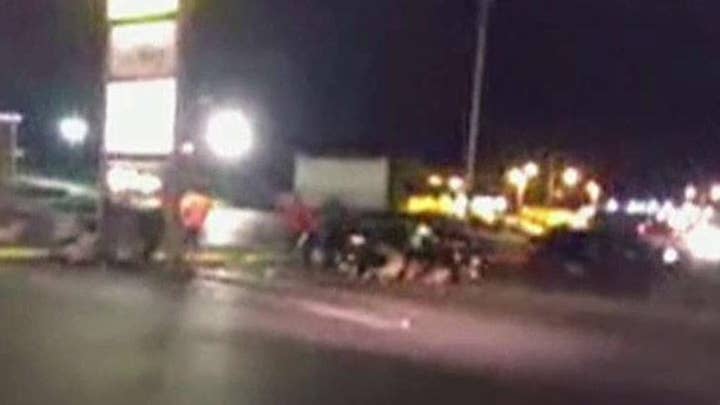 “We’re not asking for a handout, but for the funding to keep the movement strong where it began,” said Tory Russell, a Ferguson activist and co-founder of The International Black Freedom Alliance.

The funds in Ferguson would be used, in part, to build a community center in honor of Michael Brown, the press release said.