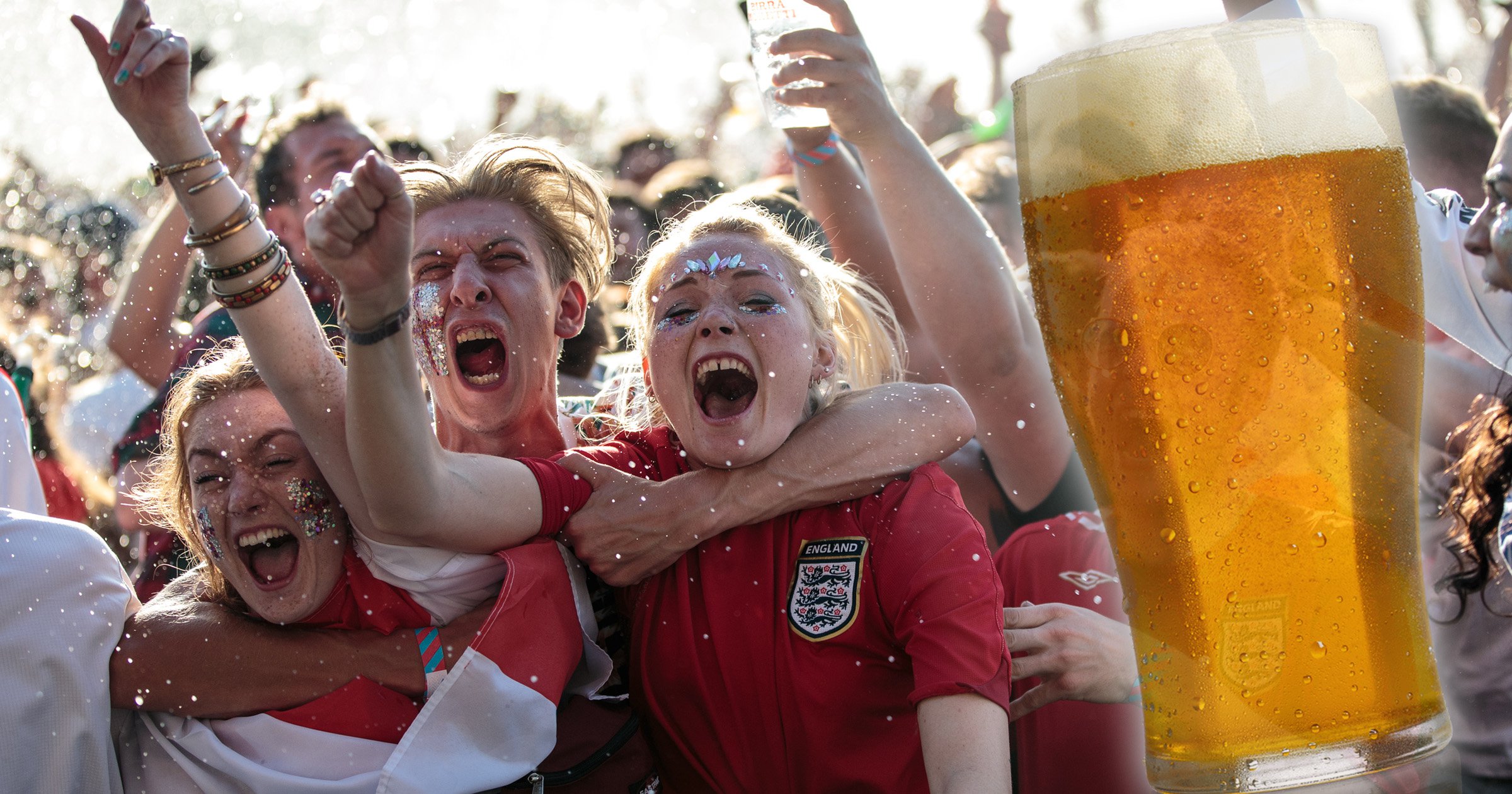 Football fans heading to Qatar for the World Cup will already be shelling out thousands on tickets, flights and accommodation.

But they can expect to have even more holes burned in their pockets if they fancy a drink while they’re out there.

Not only is the Middle Eastern country home to some questionable human rights, it also has the dubious title of having the world’s most expensive beer.

United Arab Emirates is not far behind in second place at £9.94 a pint, while Oman has come in third at £7.97.

All three are Muslim-majority countries, where there are strict laws and taxes on alcohol.

You don’t have to worry if you are going to Qatar this winter, however, as there will be booze-friendly fan zones.

There is also the possibility of Qatar allowing cut-price beers during the tournament.

Fans who went to the 2019 Fifa Club World Cup in Qatar, which Liverpool won, could buy a beer for £5 in the official areas.

England fan Oliver Crooks, 45, said he would normally ‘sink a few pints’ while watching a game.

‘If we got to the final, it would cost me a fortune,’ Mr Crooks, from St Albans, Hertfordshire, told The Sun.

The most expensive pint in Europe can be found in Norway at an eye-watering £7.90, according to the Finder.com study.

But bargain booze hunters will be sure of a cheap night out in Burundi, East Africa, where a pint will set you back 59p.

If our maths is correct, that equates to 17 pints for the same price as one in Qatar.