A TOXICOLOGY report will not be released yet as part of Gabby Petito's autopsy, officials said on Tuesday, as it was revealed the slain vlogger died by strangulation.

The remains of 22-year-old Gabby were discovered at a campsite near Grand Teton Nation Park on September 19. She had been on a cross-country road trip with her fiance Brian Laundrie when she vanished in late August. 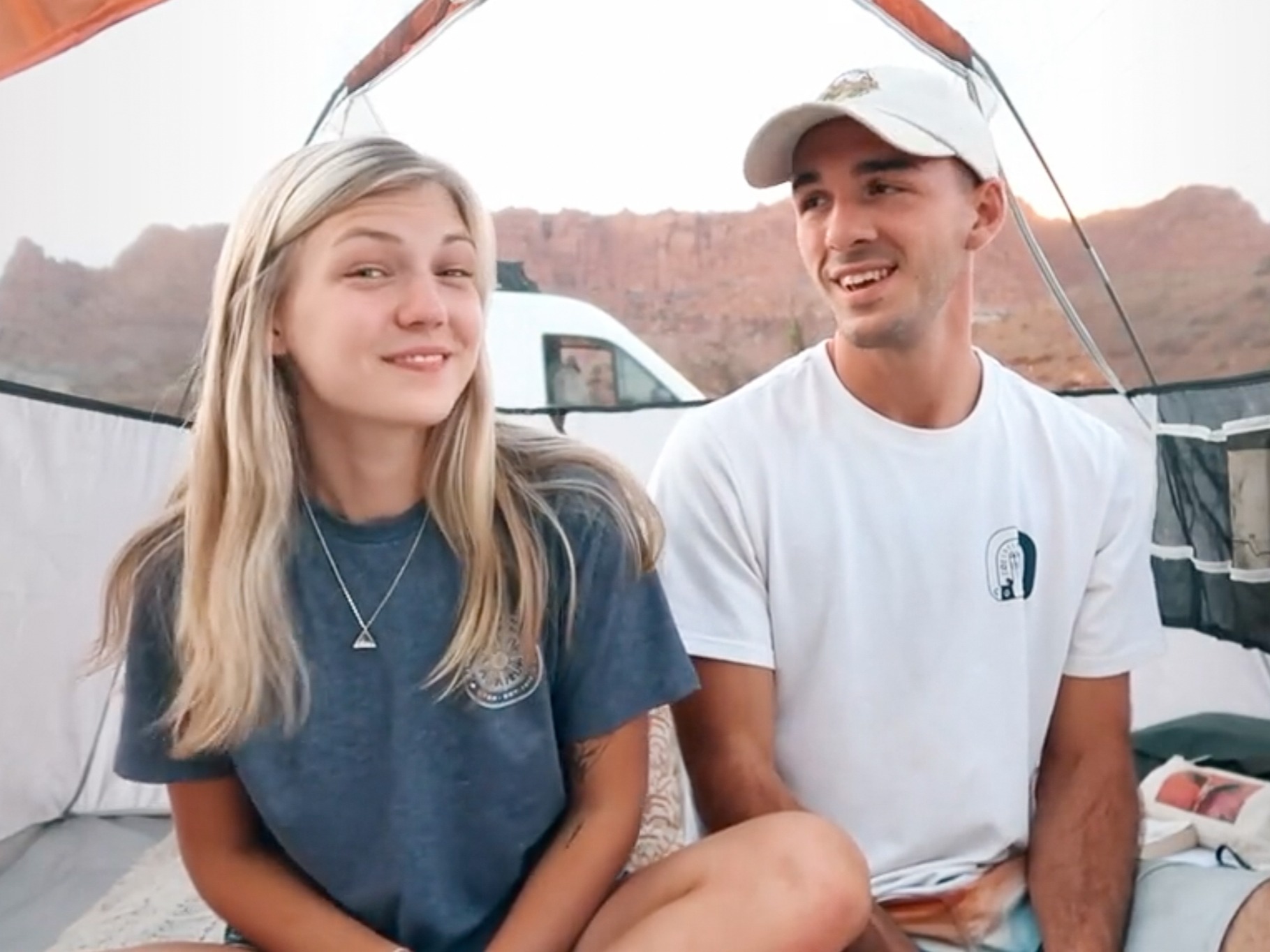 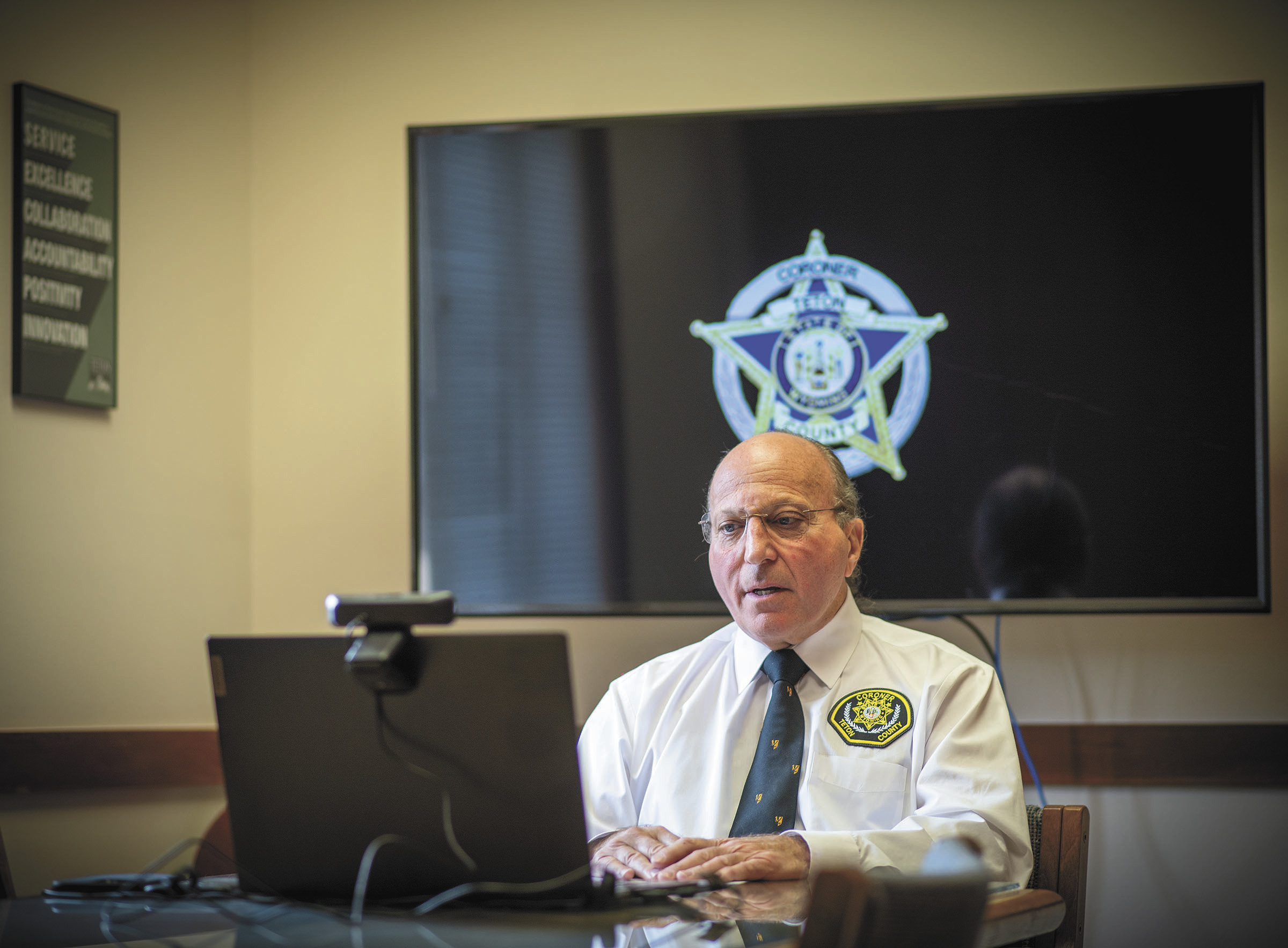 The manner of her death was ruled a homicide days later but officials withheld her cause of death for several weeks because officials were "exacting" in their examination of the details, Teton County Coroner Dr. Brent Blue said on Tuesday.

Blue confirmed that Gabby had died by strangulation and said that her body had been in the Wyoming wilderness for three to four weeks before it was found.

He also confirmed that Gabby was not pregnant at the time of her death, but said officials were unable to release a toxicology report at this time.

"It was just a matter of making sure we had everything right," Dr. Blue said of the delay of the cause of death during a press conference.

He declined to comment as to whether Gabby's body showed signs of bruising, or whether it had been buried or left above ground.

"We hereby find the cause and manner of death to be, the cause, death by strangulation, and manner is homicide," Blue said. "By Wyoming state statute, no other information will be released about the autopsy.

"All I can really comment on is is that her body was outside in the wilderness for three to four weeks."

Blue did disclose that DNA samples had been extracted from Gabby's body.

CNN correspondent Jean Casarez said these samples could be "critically important" in the criminal investigation.

"Prosecutors are very interested in DNA because DNA — foreign DNA on her, meaning not her own DNA, can be critically important, and there are things called defensive strikes, defensive wounds, and they look under the nails to see if there is any foreign DNA," Casarez said.

"If there was anything that could show a perpetrator…was committing an act against her, that DNA could be used" in a criminal case.

Casarez continued that DNA is "the thing that your investigators are really going to use to build an airtight case against the person who killed her."

NO SPECULATION ON CULPRIT

Her fiance, 23-year-old Laundrie, has been named as a person of interest but isn't publically considered a suspect at this time.

Laundrie is however wanted on bank fraud charges after allegedly racking up a $1,000 debt on a credit card believed to belong to Gabby shortly after she was last heard from.

Following the results of the autopsy, the Laundrie family's attorney, Steve Bertolino, released a statement calling Gabby's "death at such a young age … a tragedy."

"While Brian Laundrie is currently charged with the unauthorized use of a debit card belonging to Gabby, Brian is only considered a person of interest in relation to Gabby Petito’s demise.

"At this time Brian is still missing and when he is located we will address the pending fraud charge against him."

Brian and Gabby, who met in New York before moving to Florida two years ago, were around two months into their planned four-month cross-country road trip touring the US’ national parks before Gabby vanished sometime around August 27.

Brian quietly returned home to Florida alone on September 1, failing to alert police or Gabby’s family that she was missing.

He reportedly acted "without a care in the world" upon his return, neighbors said, mowing the front yard and enjoying idyllic bike rides with his mom.

Gabby was eventually reported missing by her mother in New York on September 11. That came after 10 days of allegedly being stonewalled by Brian and his parents about where her daughter was, she said.

Then, on September 13, Brian allegedly vanished after telling his parents he was going hiking at Carlton Reserve.

But they didn’t report Brian missing until three days later.

A four-week search for Laundrie has so far yielded no leads beyond speculation and a handful of potential sightings.

An investigation into Gabby's murder continues. 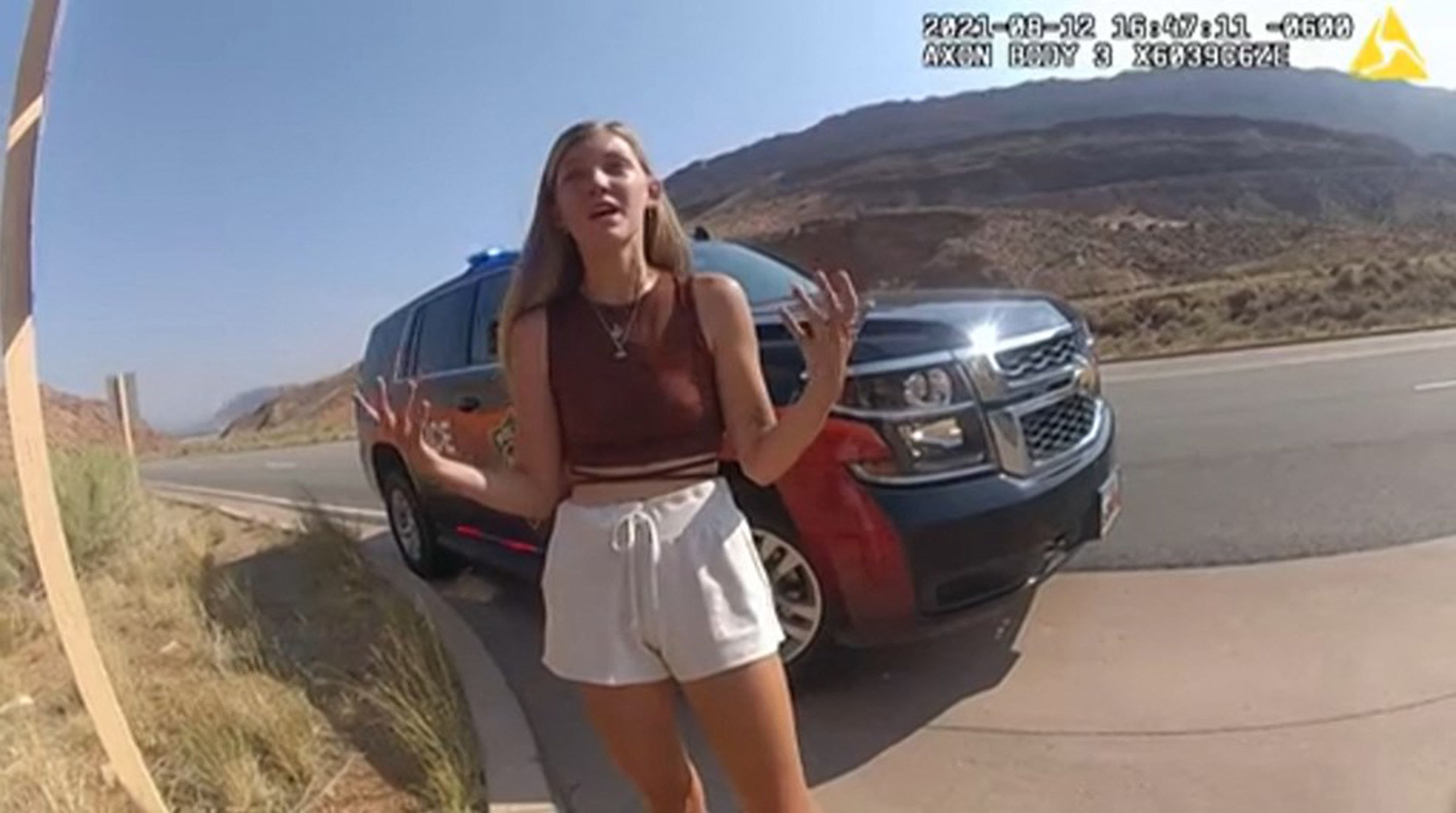 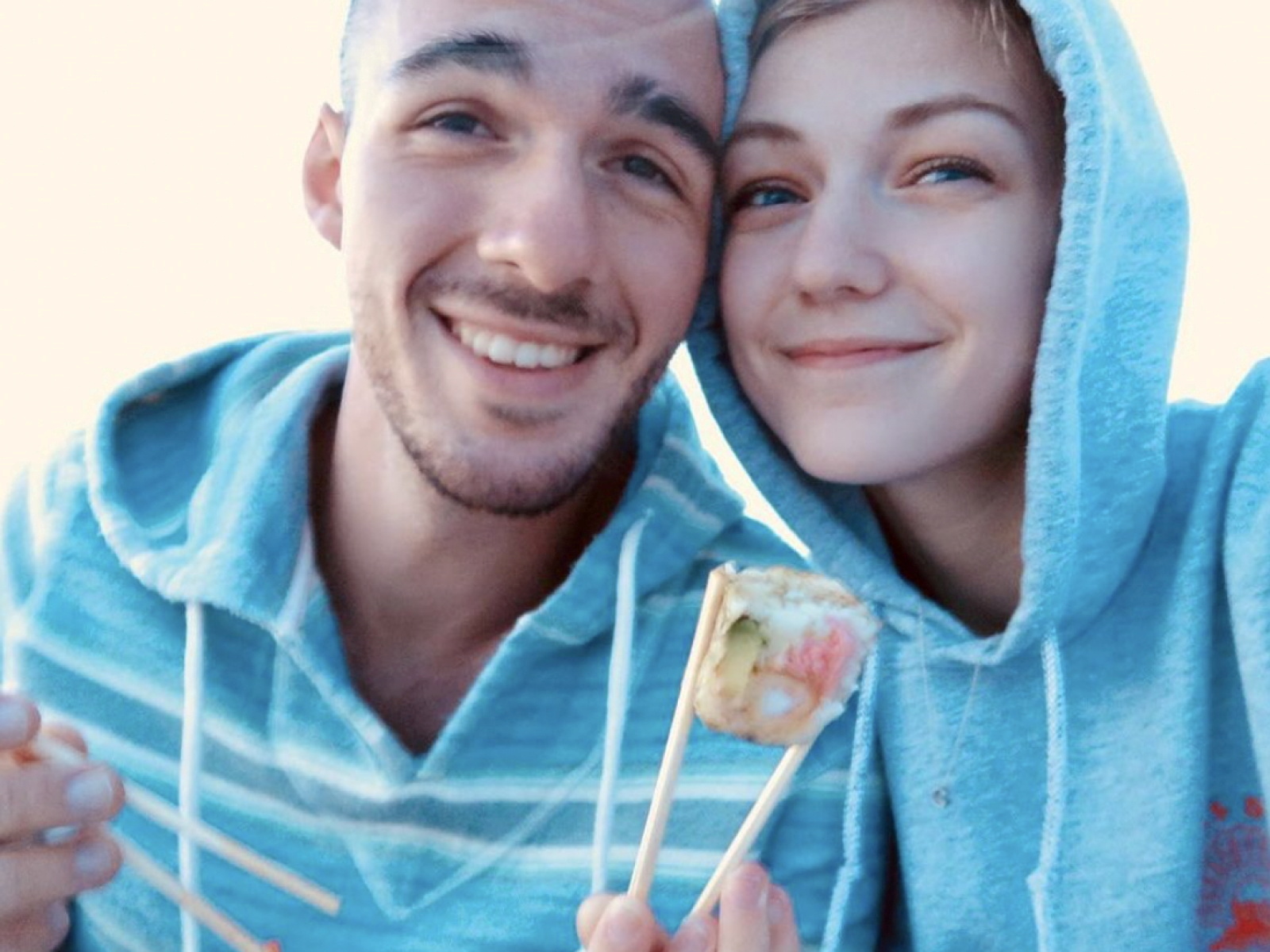