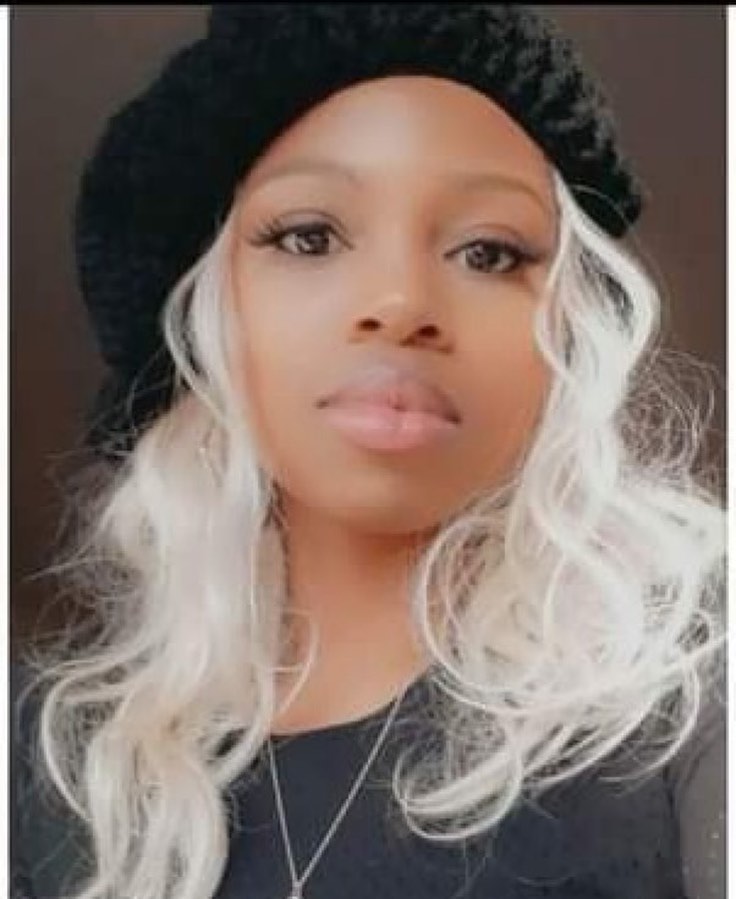 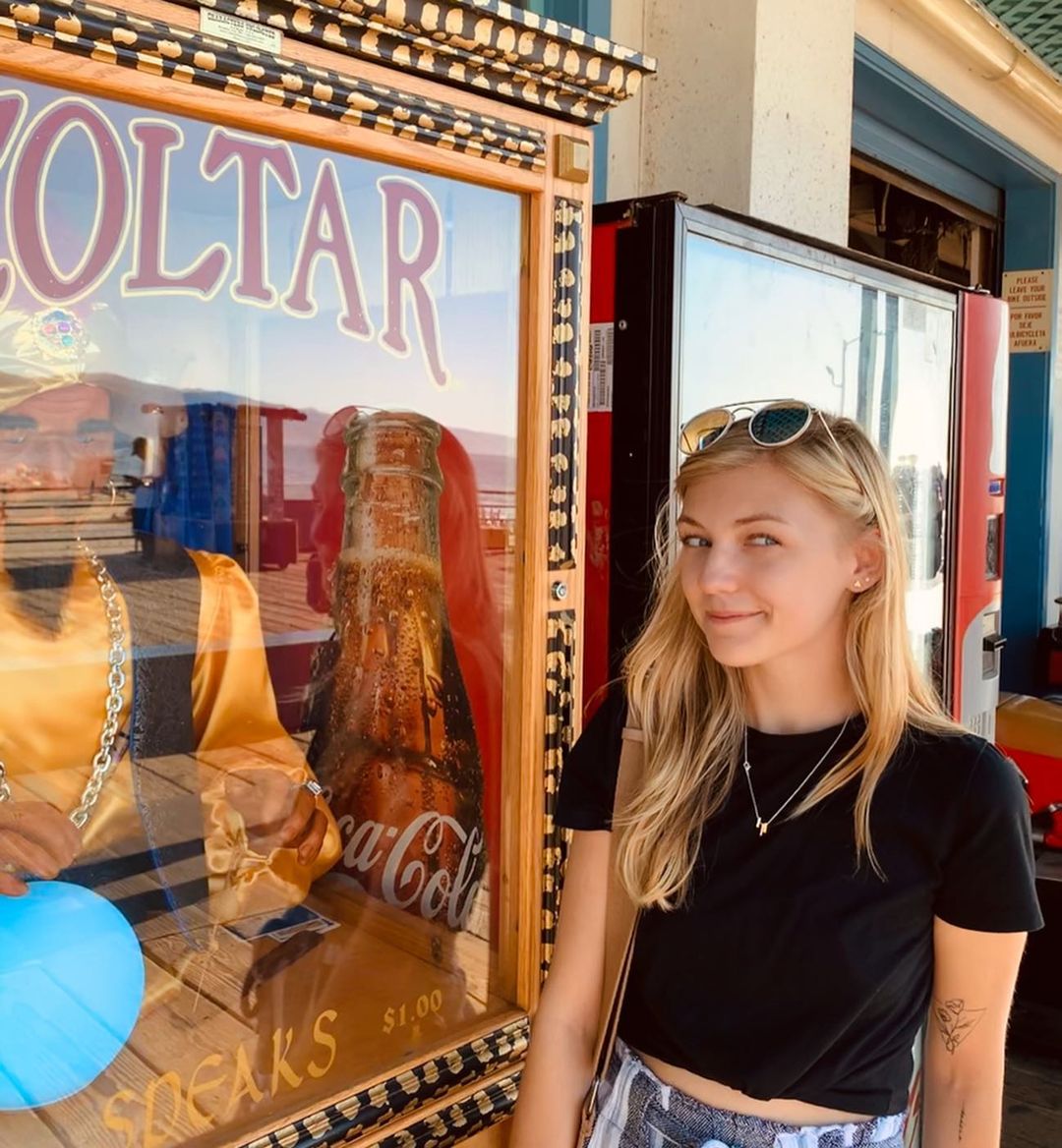 Gabby’s father, Joseph Petito shared a picture of Mikaiya on his Instagram, urging people to help find her.

According to the National Missing and Unidentified Persons System [NamUS], Mikaiya left her residence in a 2015 dark green Chevrolet Cruze 4 door.

The car has a Virginia license plate and damage to the rear bumper from a previous accident.

Her hair color is dark brown near the top and transitions to a blonde/white color past her shoulders.

She also has a tattoo on the inside of her right arm that reads “Beautifully Broken” along with three more tattoos on her back.

Comments underneath Mr. Petito’s post praised him for using his platform as the Petito family has gained attention after the murder of his 22-year-old daughter Gabby.

One user wrote: That’s my hometown, thank you for helping”

Another wrote: “You are such a wonderful family thank you for finding purpose through the pain. Shared”

The Gabby Petito case gripped the world after the vlogger went disappeared under mysterious circumstances.

Gabby’s remains were found on September 19, it would later be determined that she died via strangulation.

Her fiancé Brian Laundrie, though never named a suspect, was a person of interest and his subsequent disappearance had internet sleuths theorizing where he could’ve been hiding.

Laundrie’s remains were found a month after Gabby’s on October 20, though it’s still unclear how he died.

Many accused the media of participating in “Missing white woman syndrome” for the amount of coverage Gabby’s case was given compared to missing women of color. 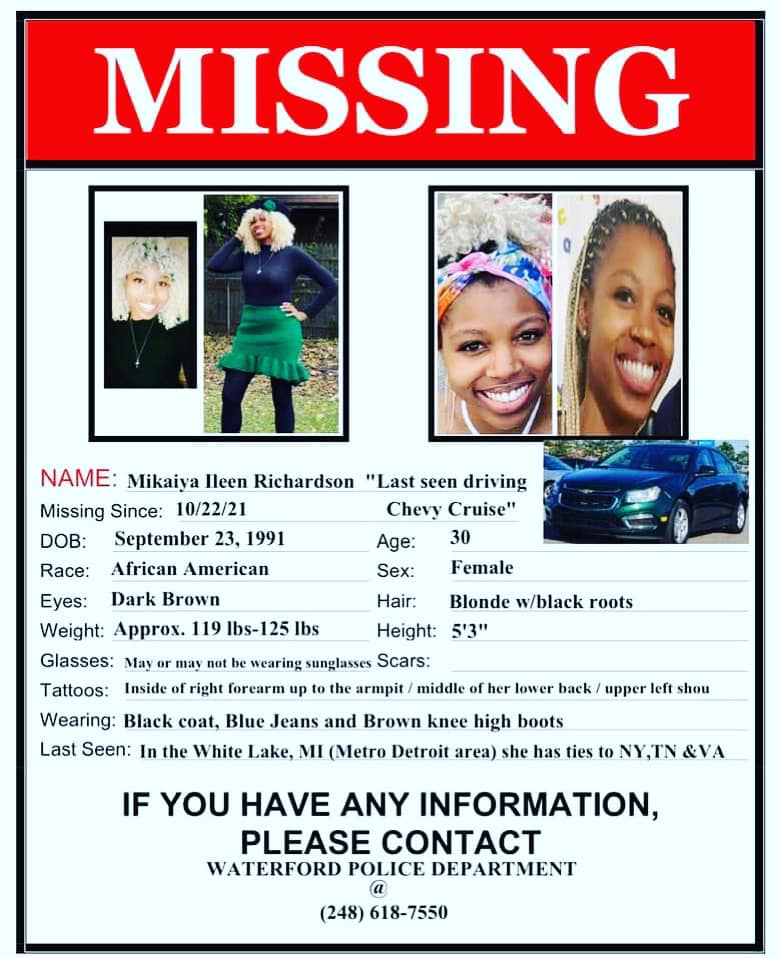 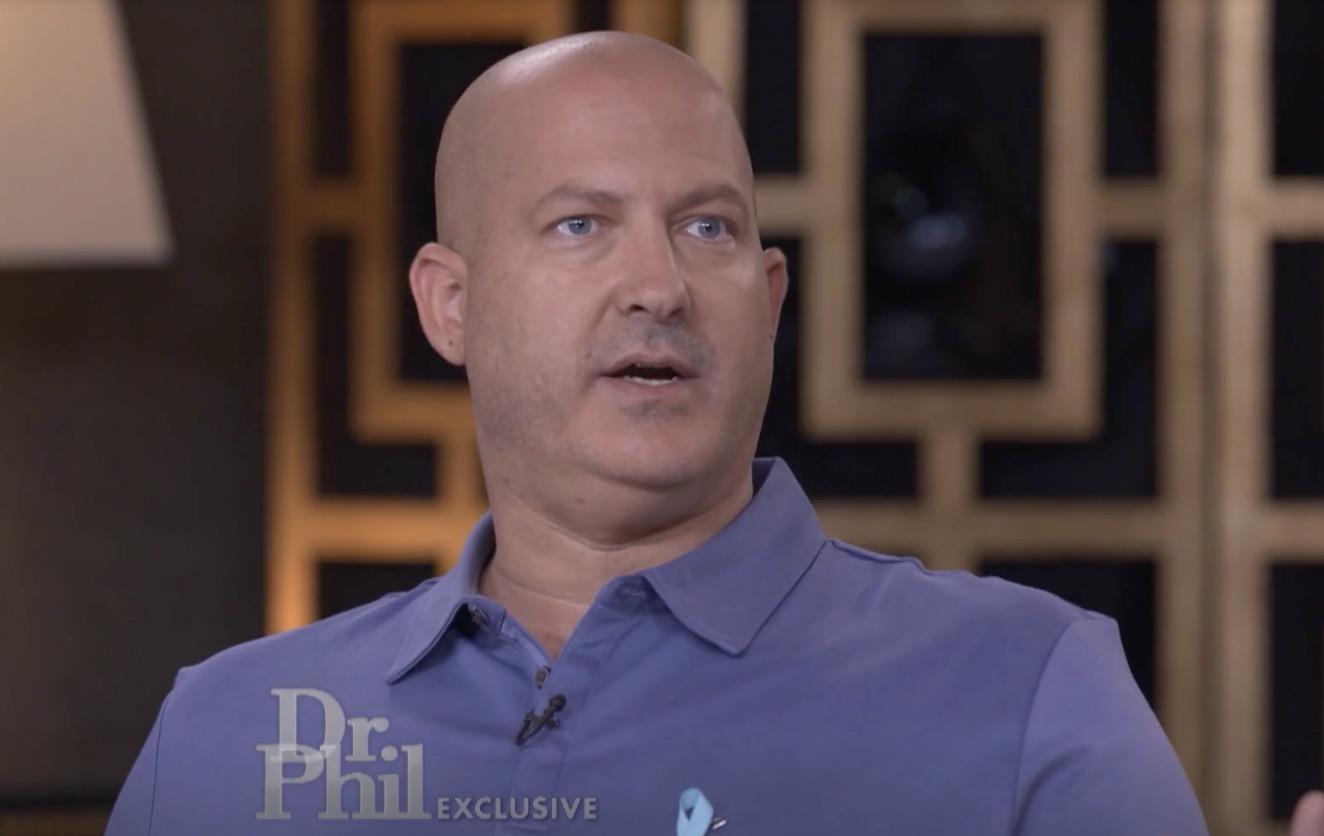