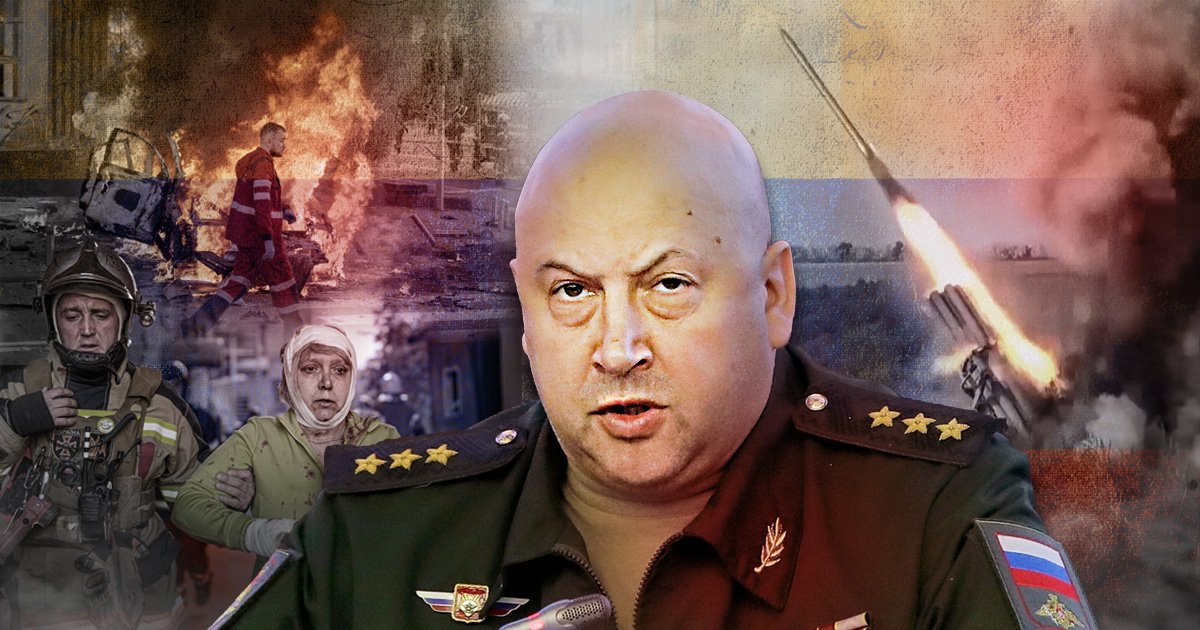 A new Russian commander described as ‘absolutely ruthless, with little regard for human life’ has taken over the country’s military operations in Ukraine.

The appointment of Sergei Surovikin but the Russian Ministry of Defence as the overall commander on Friday and his previous track record includes aggressive attacks against Syria.

His colleagues have described him as ‘General Armageddon’ and he’s already demonstrated his aggressive style of war, starting off with a bombing campaign across major Ukrainian cities.

He’s also been described by one of his former defence ministry officials, who has worked with Surovikin as ‘absolutely ruthless, with little regard for human life’.

For much of the war which started in February, Russia has lacked a single empowered field commander and the expectation is Surovikin has been appointed to attack hardline.

According to a 2020 Human Rights Watch report, Russian forces under his command struck Syrian ‘homes, schools, healthcare facilities, and markets – the places where people live, work, and study’.

Surovikin’s attacks in Ukraine so far have included a flurry of rocket attacks against civilian targets, a major road junction next to a university and a children’s playground in a park.

His appointment also highlights an effort by the Russian national security community to improve its delivery of the operation after Putin was confronted by a member of his inner circle over his conduct with the war effort.

However, according to a defence report by the UK’s Ministry of Defence, Surovikin will have to contest with an increasingly factional MOD which is also poorly resourced and losing the war in Ukraine.

His appointment however has softened the blow with Russia’s hardliners, who were growing impatient with the country’s military failings.

This means the direction of war is set to become more aggressive, with more bombing campaigns across major cities in Ukraine set to become the new norm.

But the question remains whether he can solve the structural problems plaguing Russia’s military such as the shortage of manpower and weapons.

According to the head of GCHQ, Russia appears to be running out of military weapons after missiles were launched against key cities across Ukraine.

‘We’ve seen, because of the declaration for mobilisation, that it’s running short of troops. So I think the answer to that is pretty clear. Russia and Russia’s commanders are worried about the state of their military machine.’

He added: ‘The word I’ve used is “desperate”. We can see that desperation at many levels inside Russian society and inside the Russian military machine.

‘Russia, as we’ve seen in the dreadful attacks yesterday, still has a very capable military machine. It can launch weapons, it has deep, deep stocks and expertise. And yet, it is very broadly stretched in Ukraine.’