A FIT and healthy 34-year-old who ended up in intensive care with blood clots after receiving the AstraZeneca vaccine has urged others to still take it.

Mohammed Choudhury initially thought he had "pulled a muscle" on a run nearly two weeks after he was inoculated – but within days he was in a critical care unit after suffering from an adverse reaction. 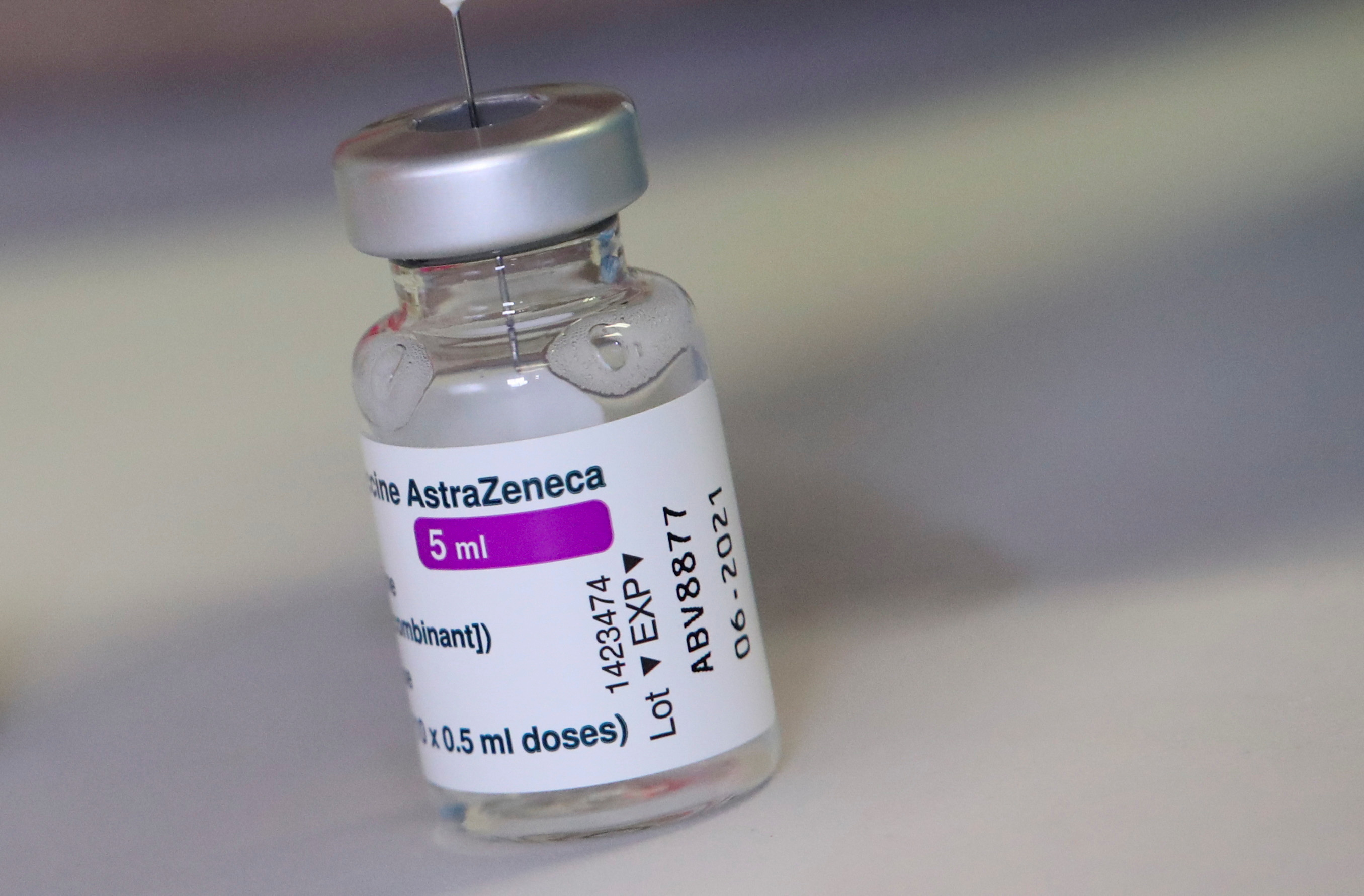 "In the space of 24 hours I went from expecting maybe a painkiller for a pulled muscle or something to being in a critical care ward on my own, unable to be visited by my wife," he recalled.

He began experiencing pain in his calf, which developed into a series of frightening symptoms including chest pains, breathlessness and headaches, he exclusively told the Daily Mail.

Mohammed, who lives in Poplar, London, received the jab by chance on March 10 after he was offered a spare dose when his wife Alia, 31, had an appointment to get hers.

He initially had no qualms about the controversial vaccine, until 13 days later he began experiencing pain in his right calf.

Brushing it off as muscle pain he presumed was caused by the regular 5k runs he and his wife enjoyed, Mohammed explained he simply, "put some ice on it, but it didn't go away." 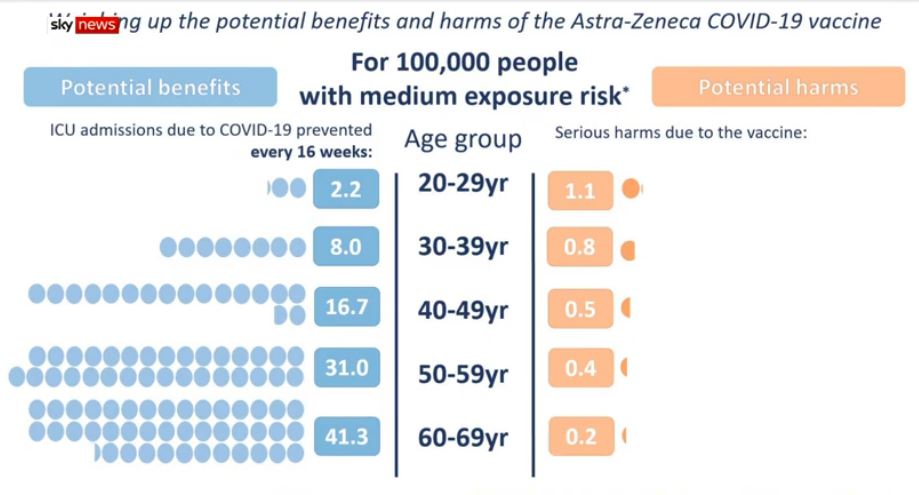 By March 28, the ache had become unbearable, forcing him to seek medical help by calling 111. He was admitted to the Royal London Hospital after he was advised to head to A&E, before his health drastically deteriorated further.

"Initially I was on the ward, then moved into critical care. This was out of nowhere, I had no understanding that this was even a possibility," Mohammed said.

"When they said they needed to scan me to check for clots in the brain, that was a really scary moment."

After conducting a series of tests, he was diagnosed with deep vein thrombosis and placed on a critical care ward. 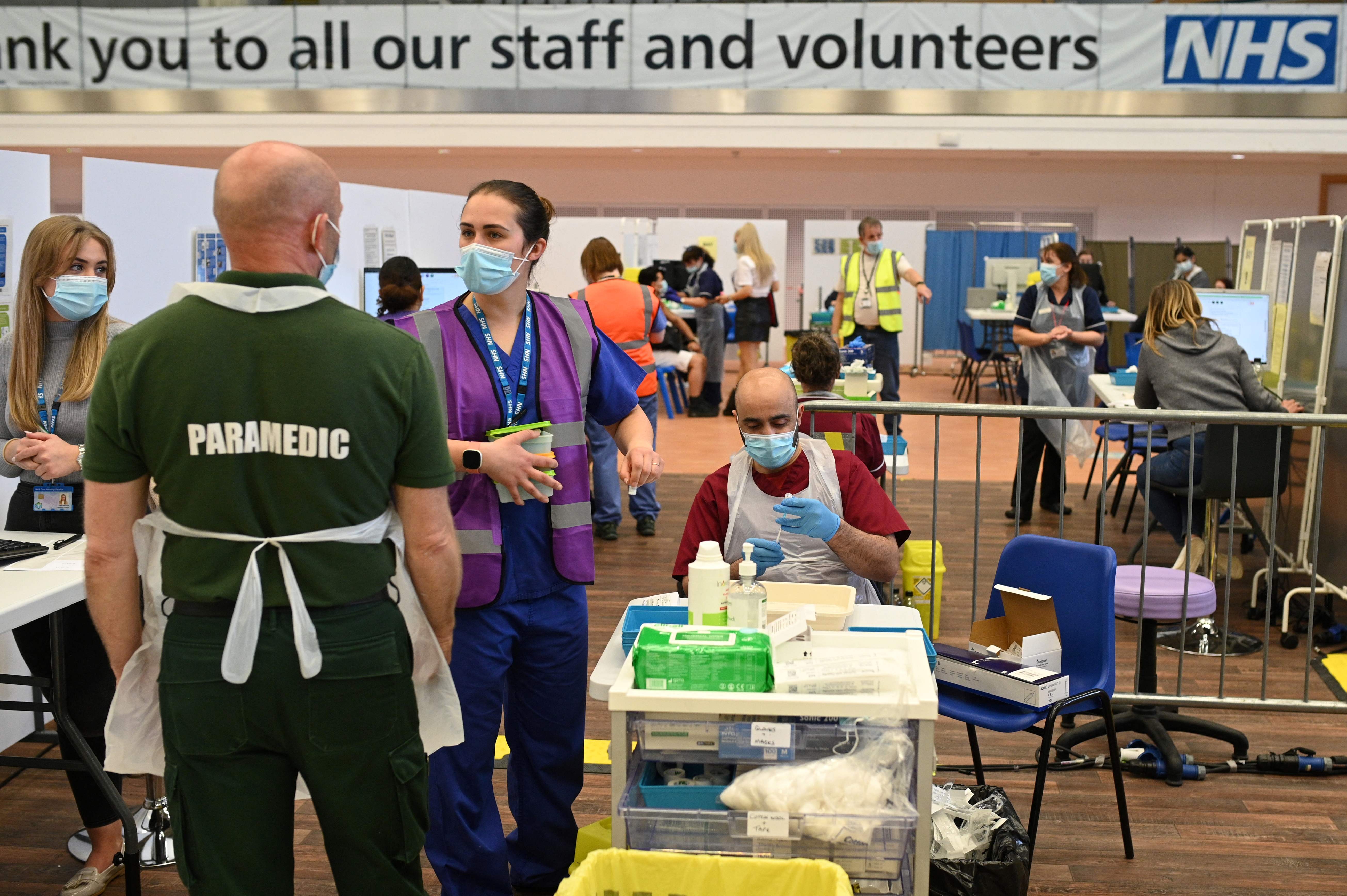 "The diagnosis of DVT was a real shock. They told me it started in my leg and had spread to my lungs and they would have to give me a CT scan to check if there was any clots on the brain," Mohammed told the Mail.

The UK's medicine regulator has since said under-30s should be offered an alternative to the AstraZeneca vaccine after a very low risk of blood clots was discovered.

The 34-year-old continued, "I had to call Alia and have a really upsetting conversation with her about what they'd found and what might happen next.

"It was very apparent from the beginning that this was very new – many of the doctors were saying this was uncharted territory and we'd have to see how things went as they progressed."

He was treated with blood thinners and antibiotics to bring down his temperature, while a drip also fed him antibodies.

"The general aim was to allow my body's platelet count to recover while also thinning my blood to stop any new clots forming or growing those already present."

After being monitored for a number of days, his brain was declared free of clots, seeing him discharged from the Royal London on Easter Monday, who he praised for the "exemplary" care they gave him.

"I can't thank them enough. They were really good the way they communicated with me and they also showed a lot of concern for my wife because they knew she was on her own. We were able to speak on the phone each day."

He is now on a six-month course of anti-coagulants to prevent any new clots forming, while the ones that left him in intensive care should be absorbed back into his body. 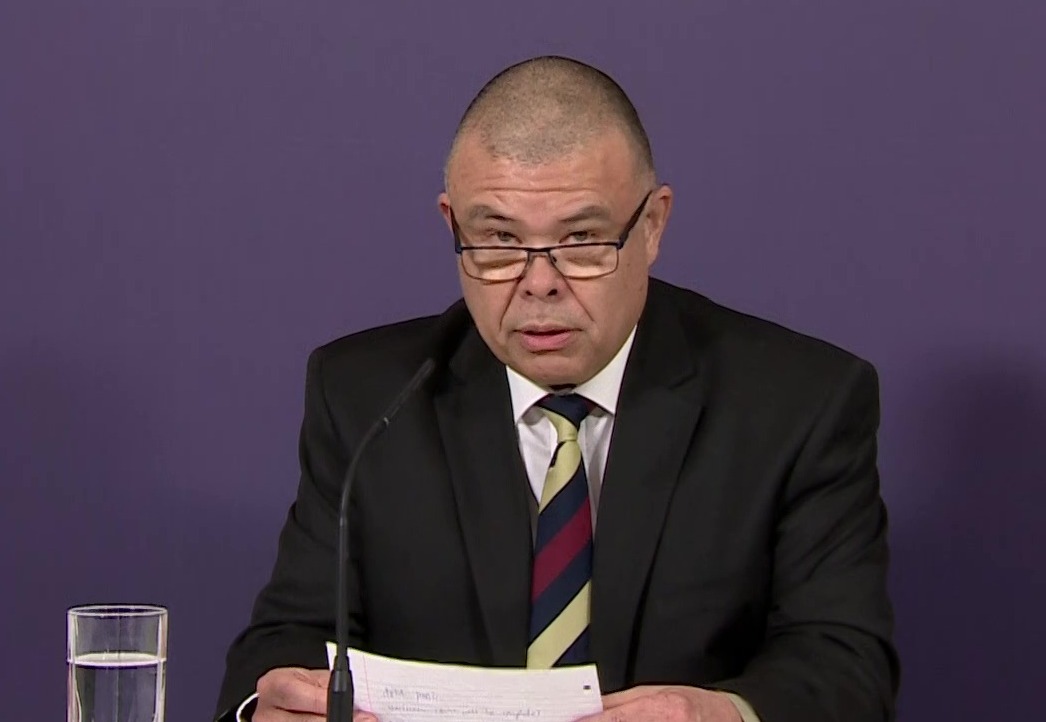 Despite still suffering from fatigue, pains in his legs, and being advised not to receive the second dose by doctors – Mohammed maintains others should still get the jab.

"The chances of getting Covid are far, far higher than the kind of freak reaction I experienced, and Covid poses a risk to everyone around you, especially older relatives, so I would absolutely say get the jab.

"But I do think people need to be aware of the signs to look for which could be an indication of clots forming – pain in the legs or chest, possibly headaches, breathlessness and blurred vision.

"I was lucky that it was spotted early, and I hope anyone else in the same situation will seek medical help as soon as possible," he explained.

It comes after the family of a solicitor who died after from blood clots less than three weeks after taking the AstraZeneca jab urged Brits to "keep saving lives" and get dosed up themselves.

Neil Astles, 59, passed away on Easter Sunday after he had received his first dose on March 17. He experienced headaches and loss of vision over 10 days before dying in hospital.

His sister, Dr Alison Astles told the Telegraph, ""Despite what has happened to our family, we strongly believe that everyone should go for their first and second doses of the AstraZeneca vaccine."

Brits aged 18-29 will now be given the option of having an alternative jab such as Pfizer or Moderna, after a review by review by the Medicines and Healthcare products Regulatory Agency (MHRA).