HILARIOUS footage shows the moment befuddled Joe Biden looked totally lost as his own staff ignored him in favor of Barack Obama at the White House.

The former president stole the limelight as he returned to the Washington DC residence for the first time since leaving office in 2017 as he jokingly referred to Biden as "vice president". 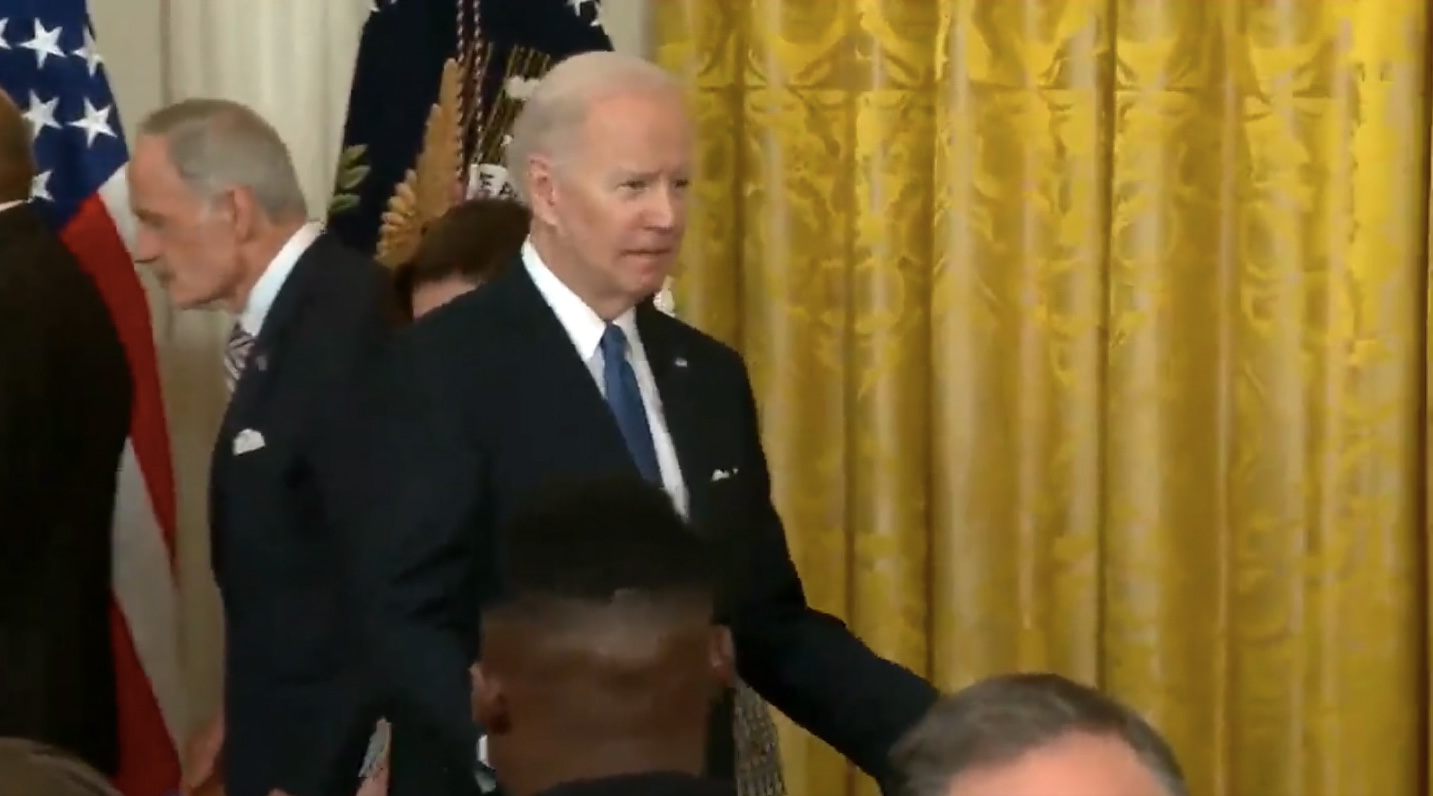 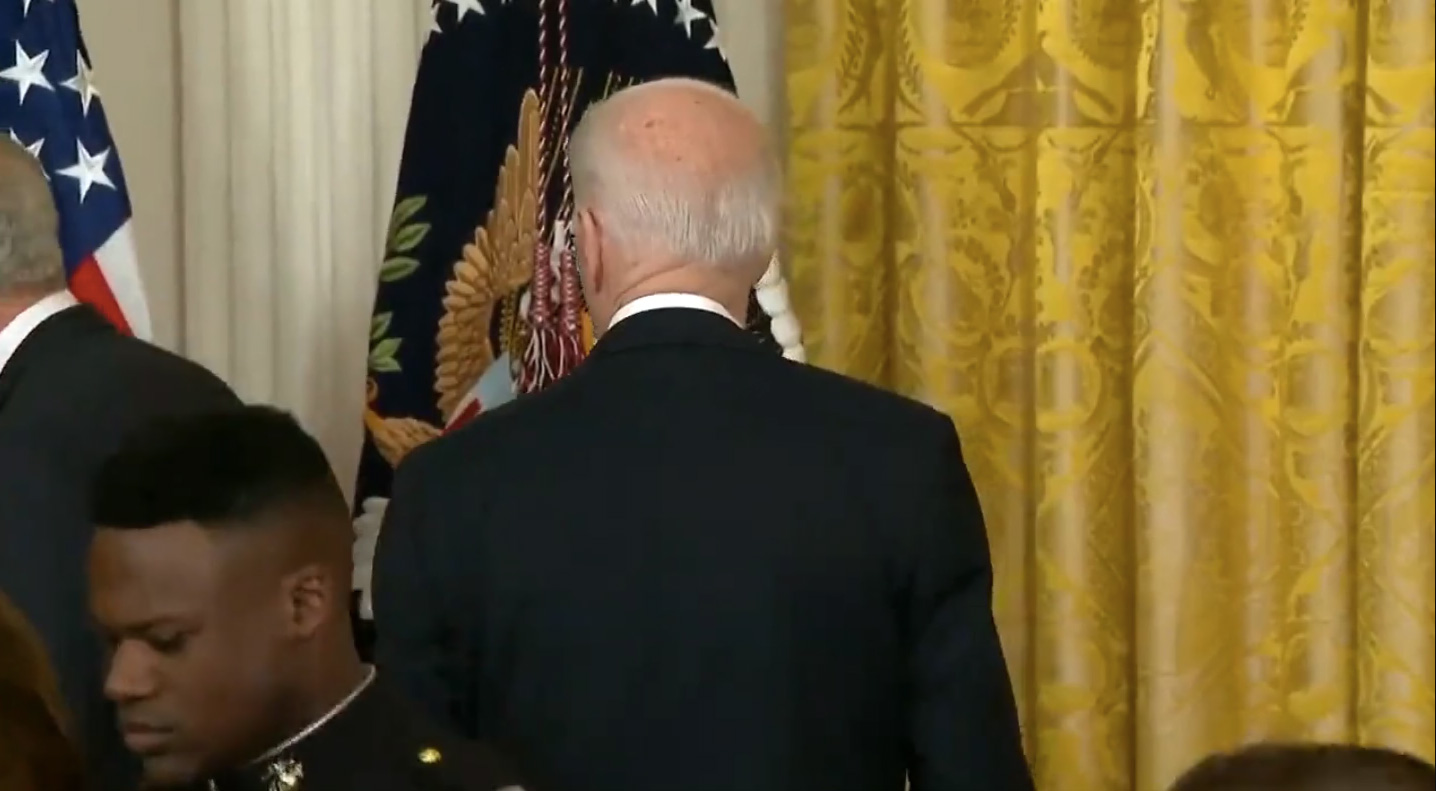 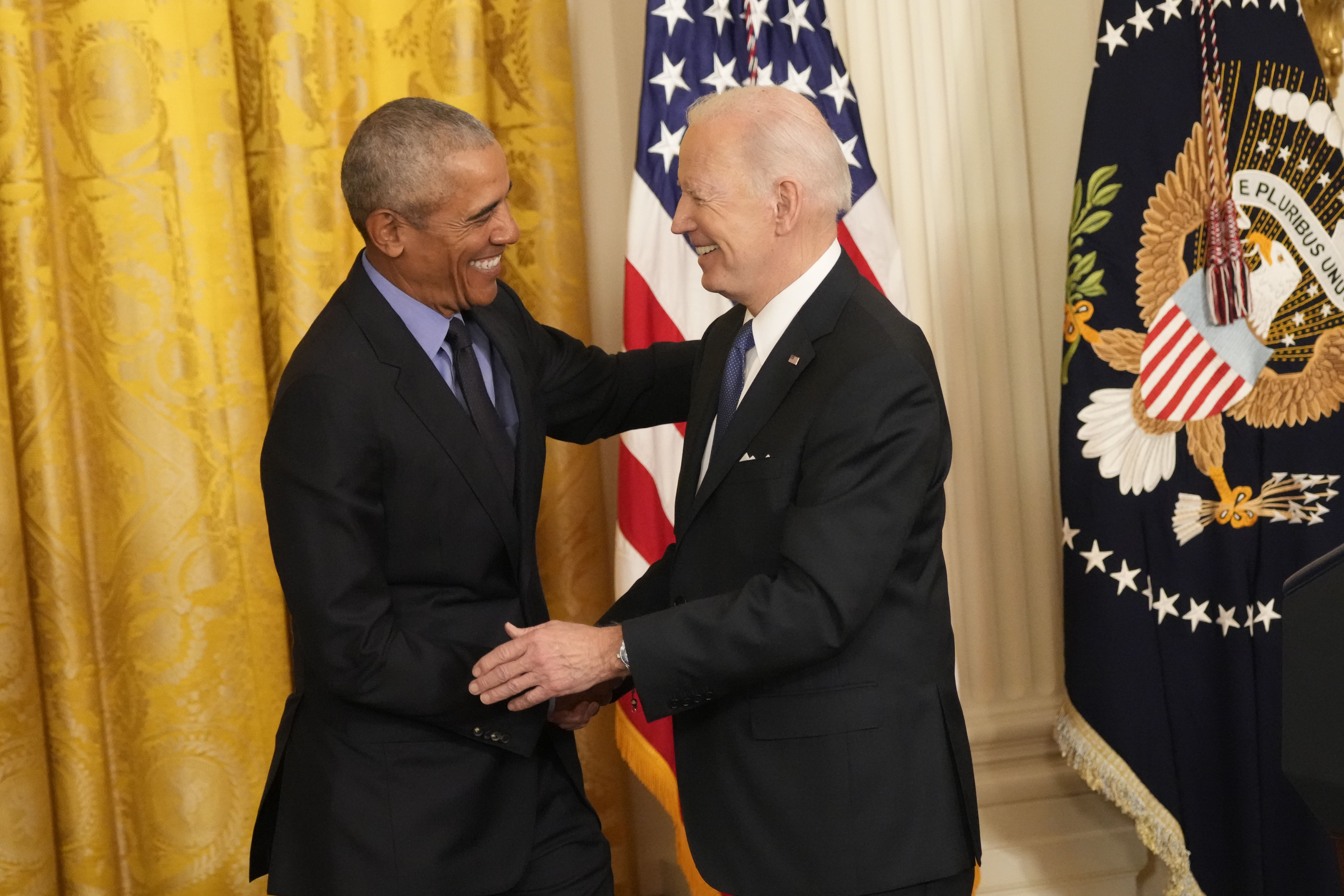 Obama was invited back to the White House on Tuesday by Biden to celebrate the 12th anniversary of the launch of the Affordable Care Act.

His entrance into the East Room was met with a chorus of cheers from a crowd of Congress members and administration staffers as he remarked on the changes that had been made to his former home.

"There's a cat running around," he said to laughter.

"Which I guarantee you Bo and Sunny would have been very unhappy about," he added, referring to his family's dogs. 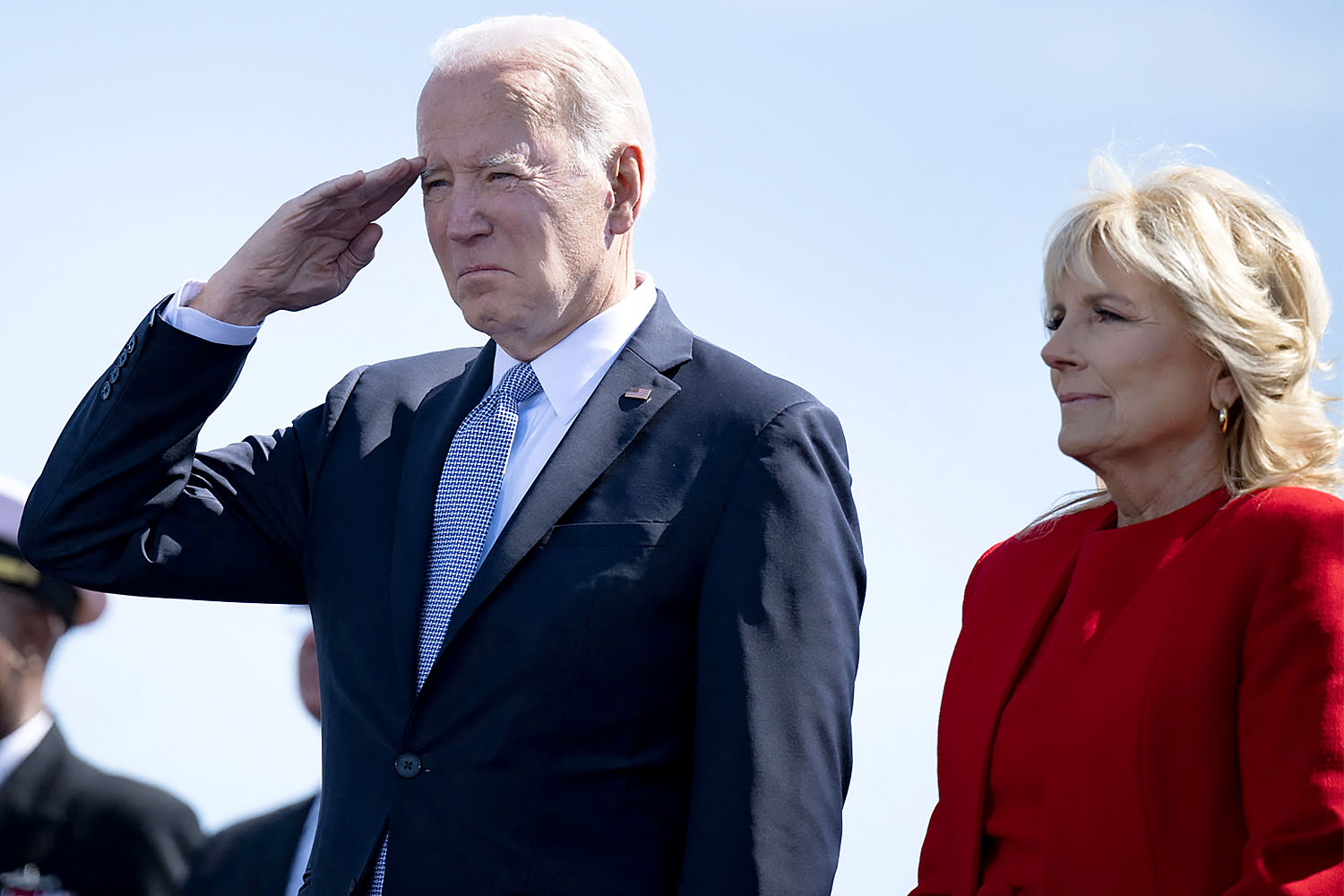 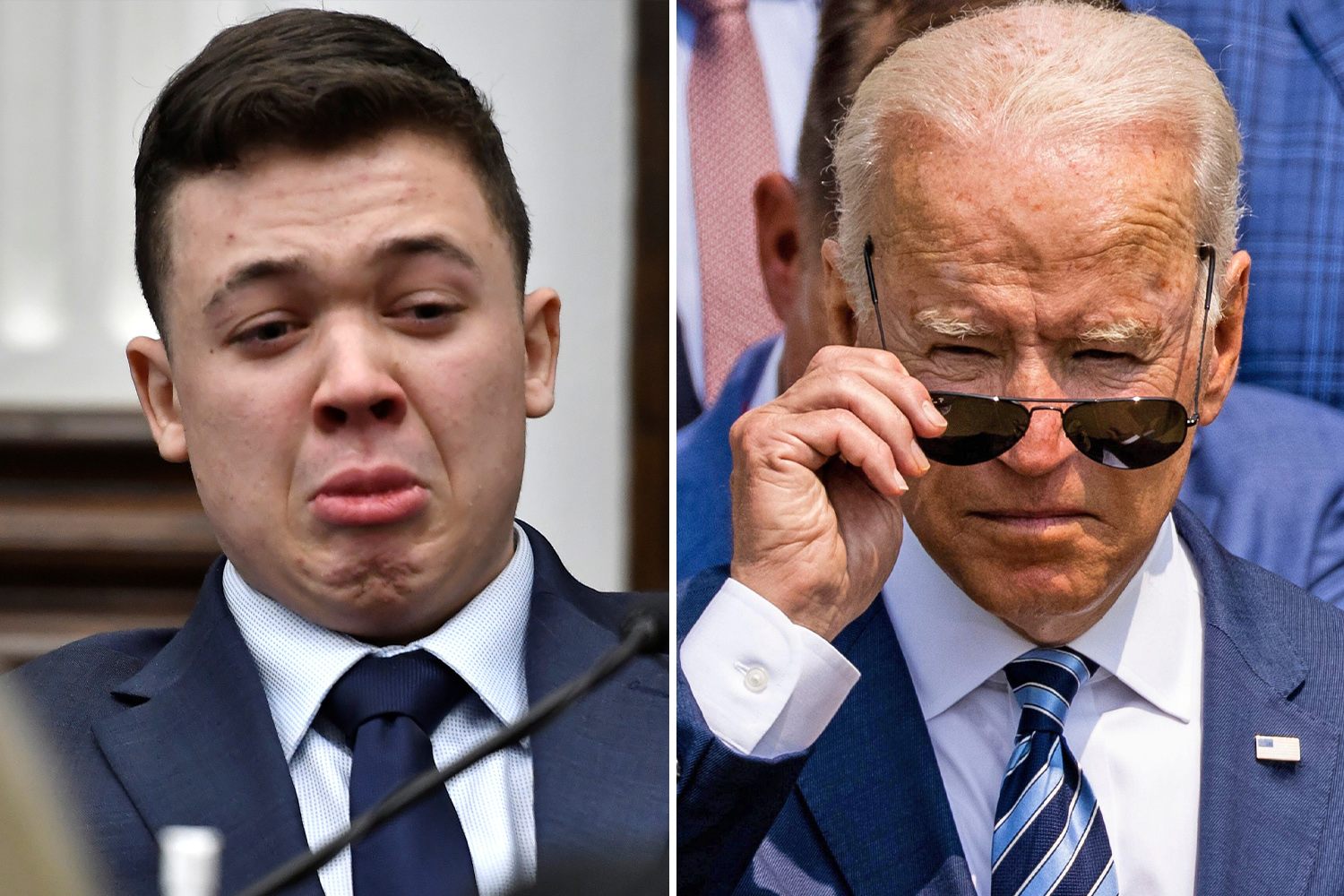 But following Obama's speech to gathered Democrats, Biden was caught on camera looking confused as a group of people rushed to meet his predecessor – shunning him in the process.

Footage shows the 79-year-old looking muddled as he wanders around and raises his arms as he is seemingly blanked by his own staff as Obama shakes hands with people in the background.

The ex-president was last at the White House on January 20, 2017, when he left to escort Donald Trump to the Capitol to be inaugurated.

He spent more than four hours meeting with Biden and greeting White House staff on Tuesday in what was hoped would be a morale boost for the administration.

"It's good to be back in the White House. It's been awhile," he said after Vice President Kamala Harris introduced him in the East Room.

Obama visited the White House to tout the benefits of his signature healthcare law and bolster his friend and former governing partner, Biden.

He jokingly referred to Biden as "vice president" before correcting himself, inspiring a salute from the current president, before offering broad praise of the Affordable Care Act, whose passage he described as a "high point" of his time in office.

Obama said he and Biden accomplished "a lot in their eight years but nothing made me prouder than providing better health care and more protections to millions of people across this country".

"The Affordable Care Act has been called a lot of things but Obamacare is the most fitting," Biden added.

At Tuesday's event, Biden signed an executive order directing federal agencies to look for ways to continue to expand the availability and quality of affordable health care.

He also highlighted ongoing efforts to close a family glitch in the implementation of the 2010 law that his administration believes will help 200,000 more people gain affordable coverage. 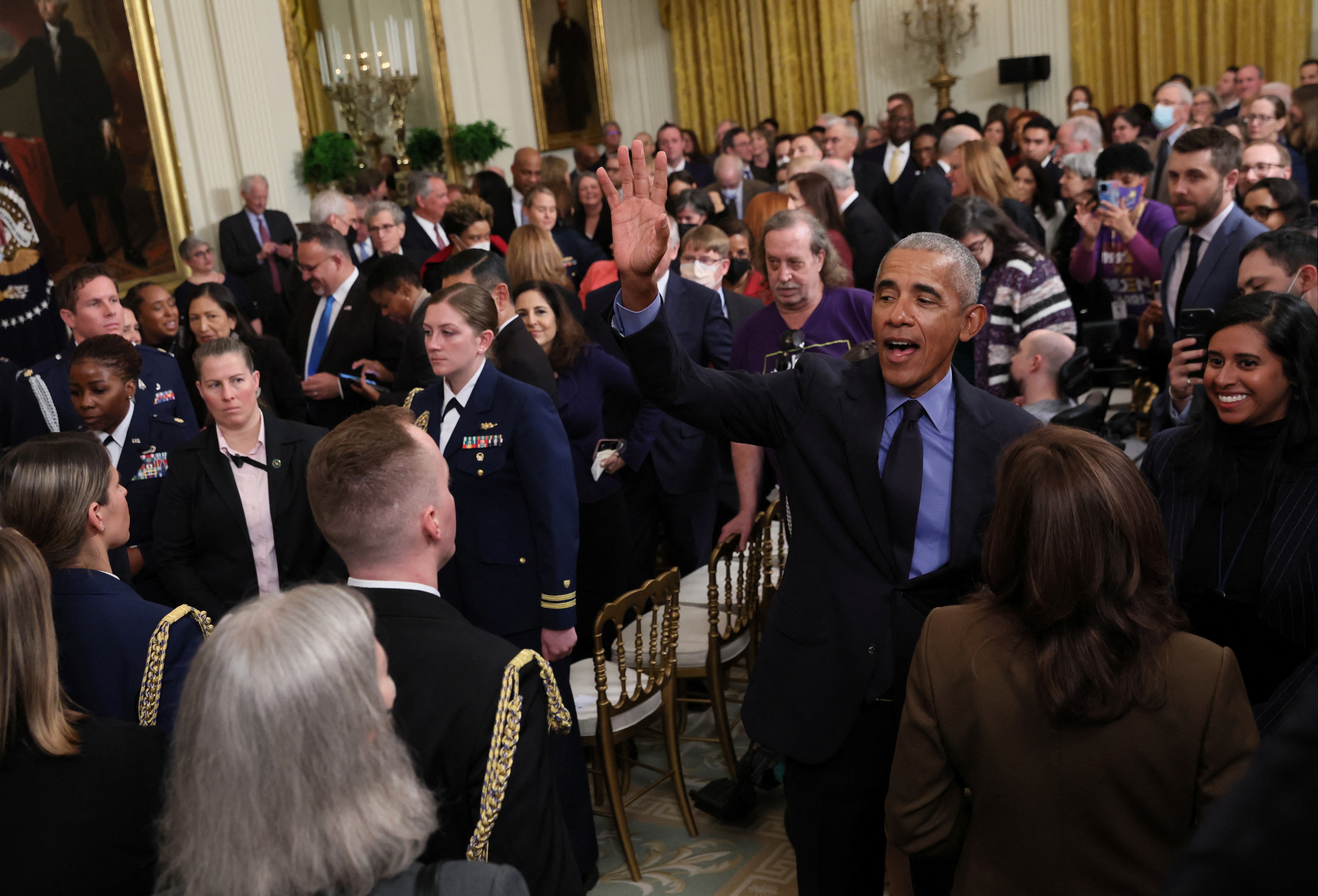 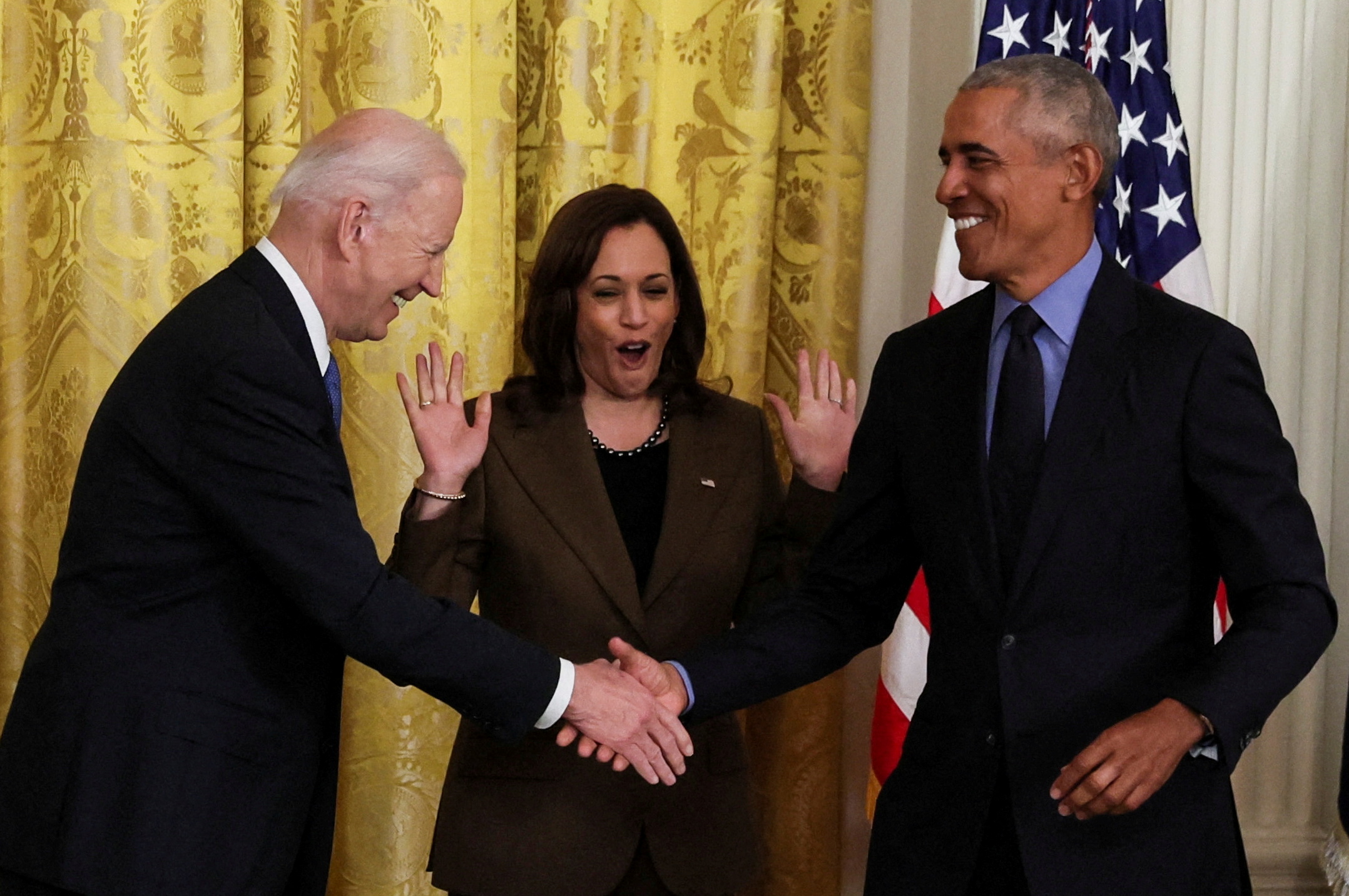