A HISTORIC 120-year-old castle on a tiny remote island retreat has been put up for sale – and could be yours for just £1.

The crumbling Kinloch Castle on the Isle Rùm in Scotland is searching for a new owner to take over the incredible property. 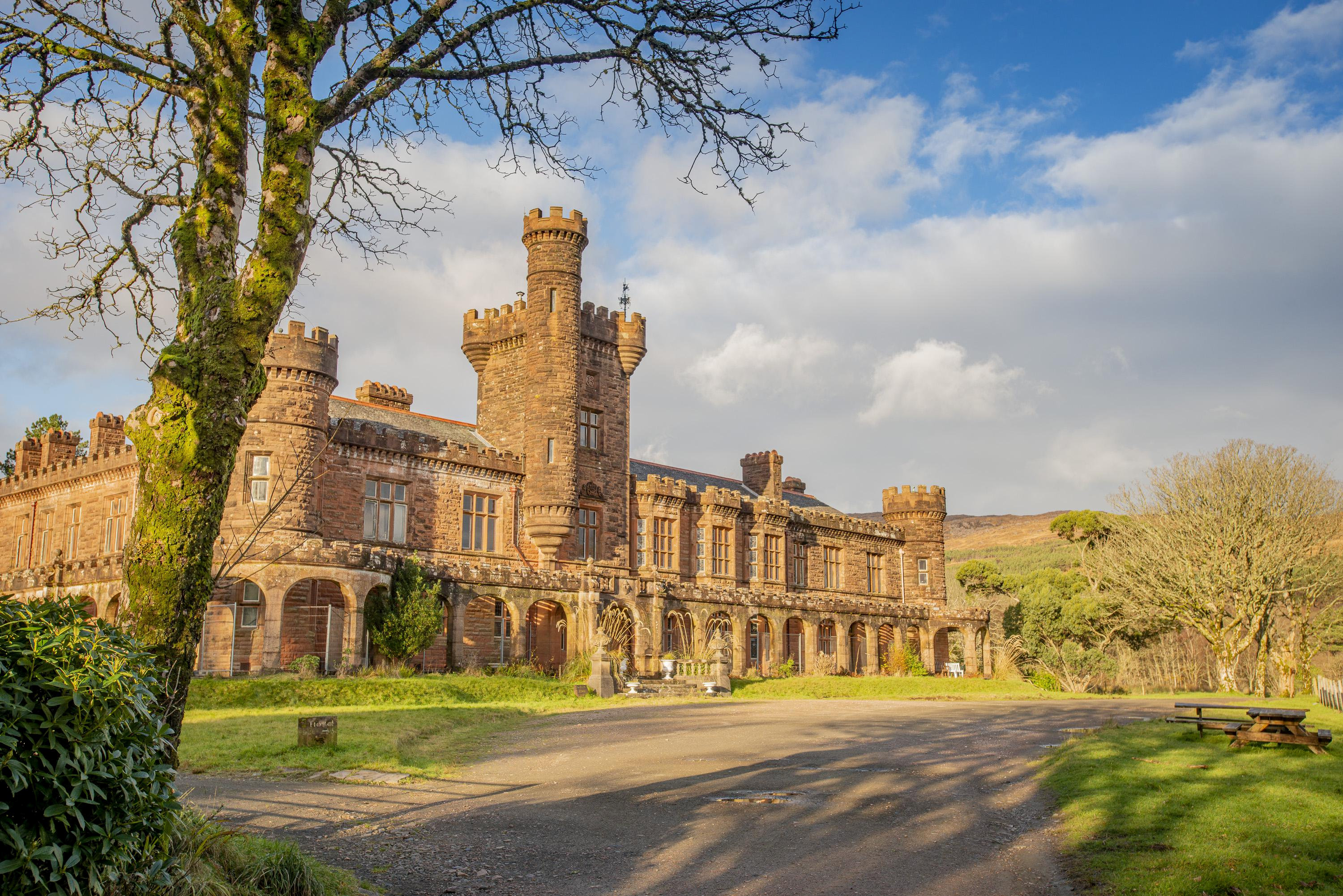 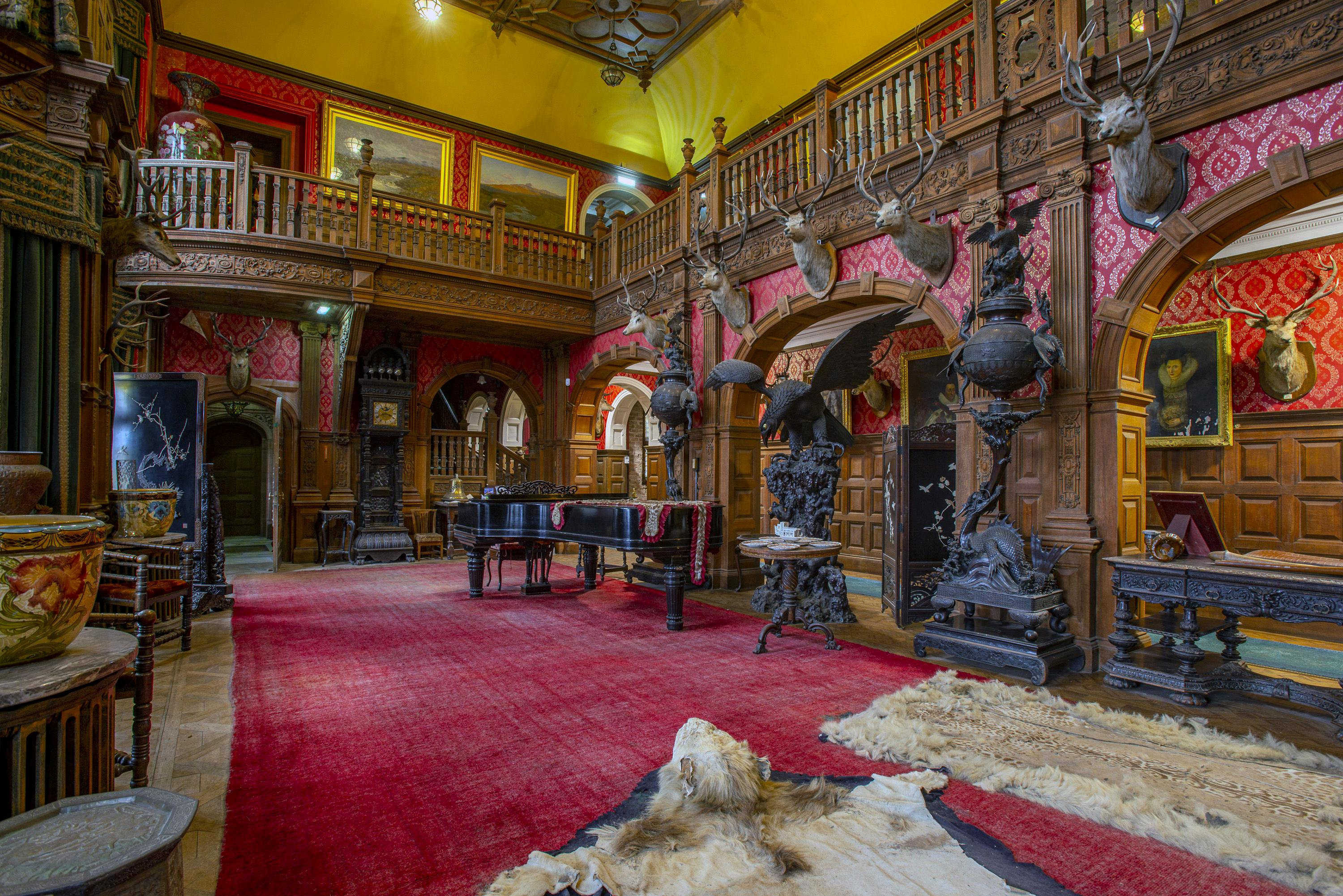 Currently it is owned by NatureScot, the public body for the nation’s national heritage, and is in need of £20m worth of repairs.

The dilapidated 19th century retreat castle used to be a favourite spot for parties, deer stalking, game shooting and fishing.

The complicated instrument, which belonged to Queen Victoria, and emulates a 40-piece orchestra.

The castle, on the Inner Hebridean island, is said to be a favourite of the Prince Charles who is believed to have backed past plans to save the castle.

NatureScot is now looking for a private individual, charity, foundation or private company to come forward with proposals for taking over the impressive home.

Any new hopeful owners will have to prove that they have the resources to save the Category A landmark – and plans to better the future of the small isle where it sits. 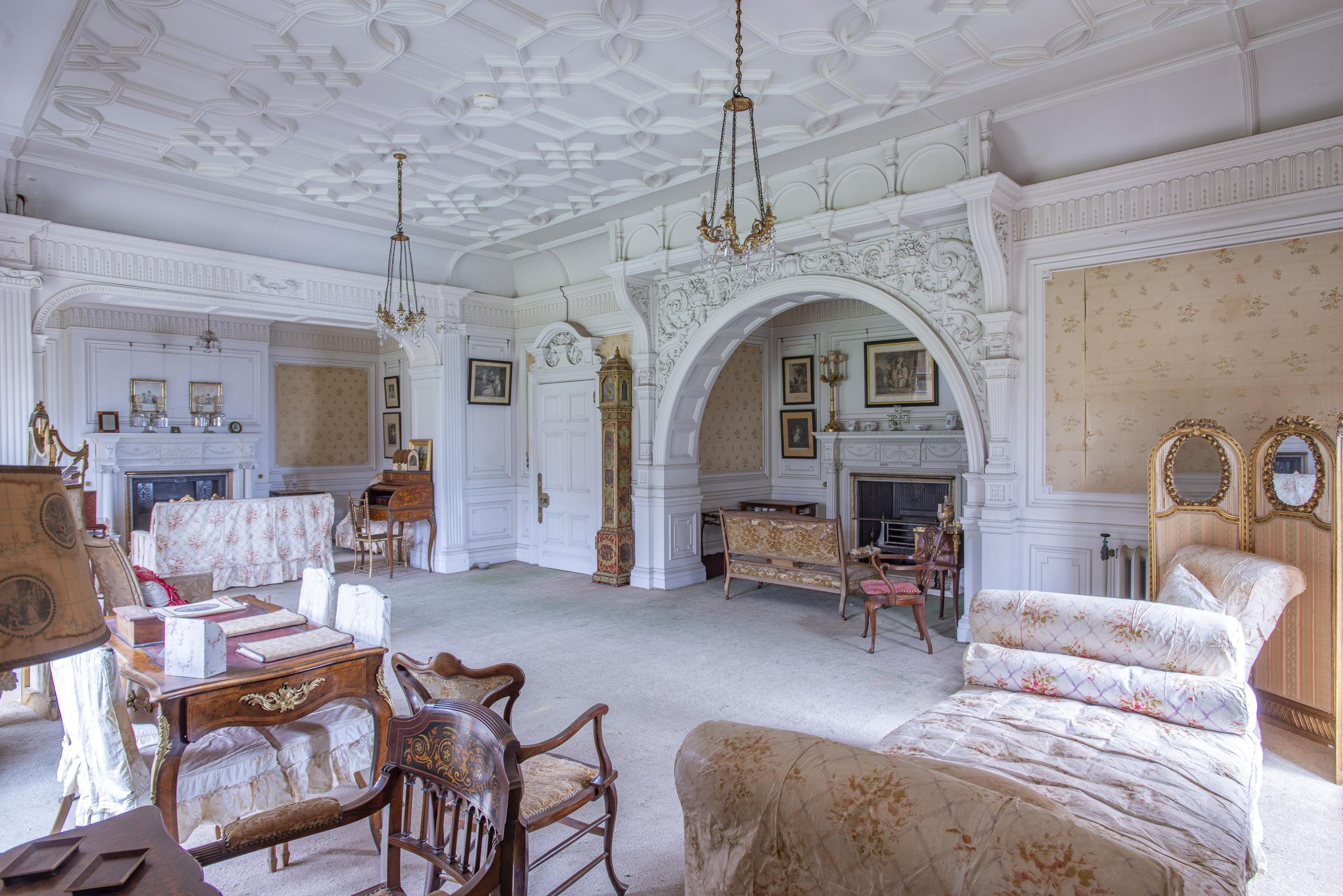 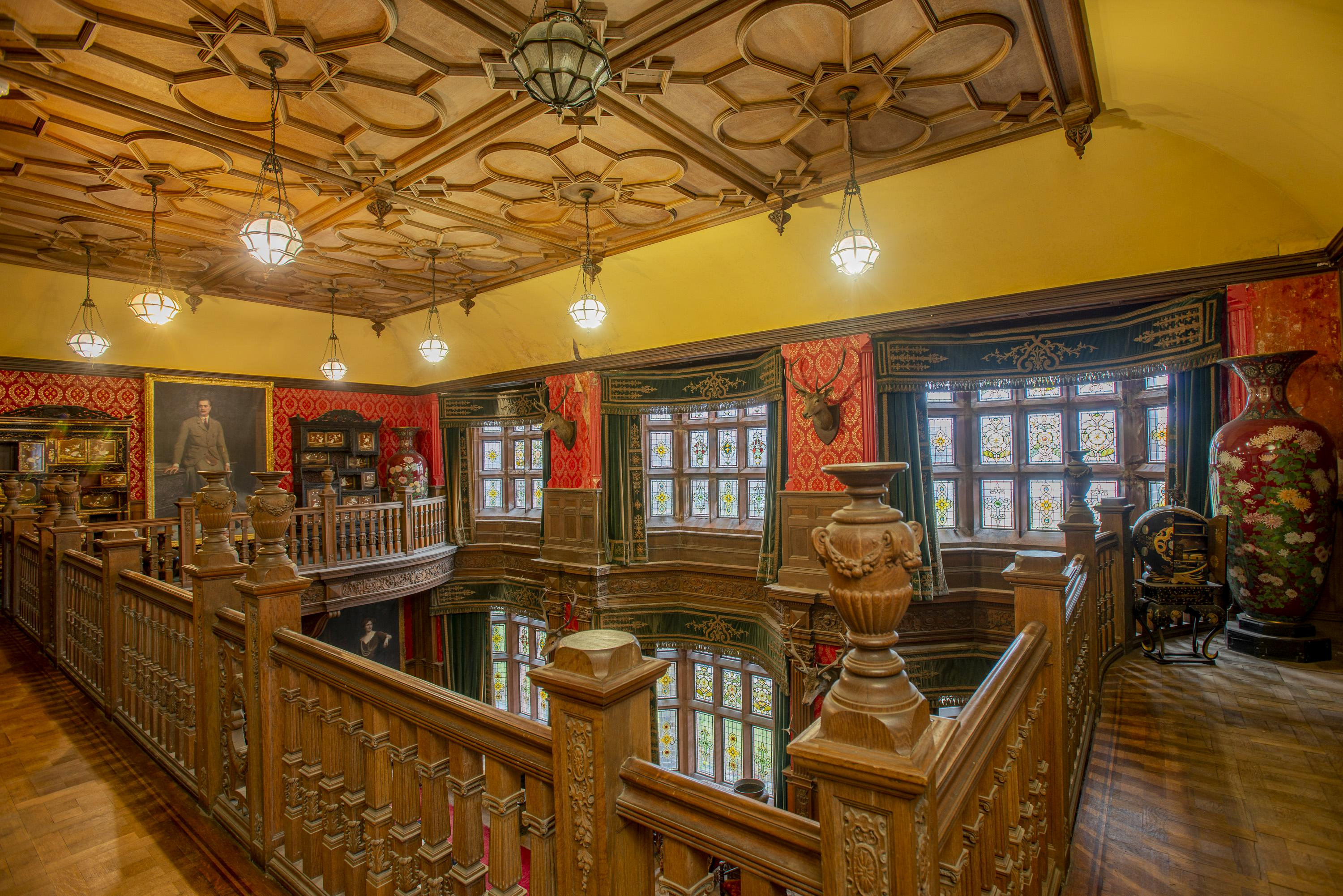 The prospectus says: "This is a unique opportunity to take ownership of Kinloch Castle on the island of Rum off Scotland's west coast.

"It is a rare chance to create a long-lasting legacy from this imposing hunting lodge; to bring it back to life so that it can again play its part in supporting the island and its community; to secure its future for generations to come."

Kinloch Castle was built by Lancastrian multimillionaire playboy Sir George Bullough between 1897 and 1900.

The imposing hunting lodge offered guests the opportunity to indulge in Highland sports.

The rooms are laid out as they would have been in its heyday – filled with sculptures, artwork, and a Steinway grand piano.

There are four-poster beds and a sprung-floor ballroom with gold-damask walls.

A spokesman for NatureScot said: "Our priority is to protect and conserve Scotland's nature, so that is where we have to focus our resources.

"But we feel the castle will support the community with the right owner, and we have been working towards that goal over the past number of years.

"Kinloch Castle is not currently on the open market for sale. We are working to identify a beneficial owner for the castle and grounds.

"Any future owner will need to contribute towards three key objectives: securing the conservation and preservation of the castle, contributing to the sustainability of the Rum community and enhancing nature on Rum, including promoting its enjoyment, and minimising the castle's impact on the natural environment." 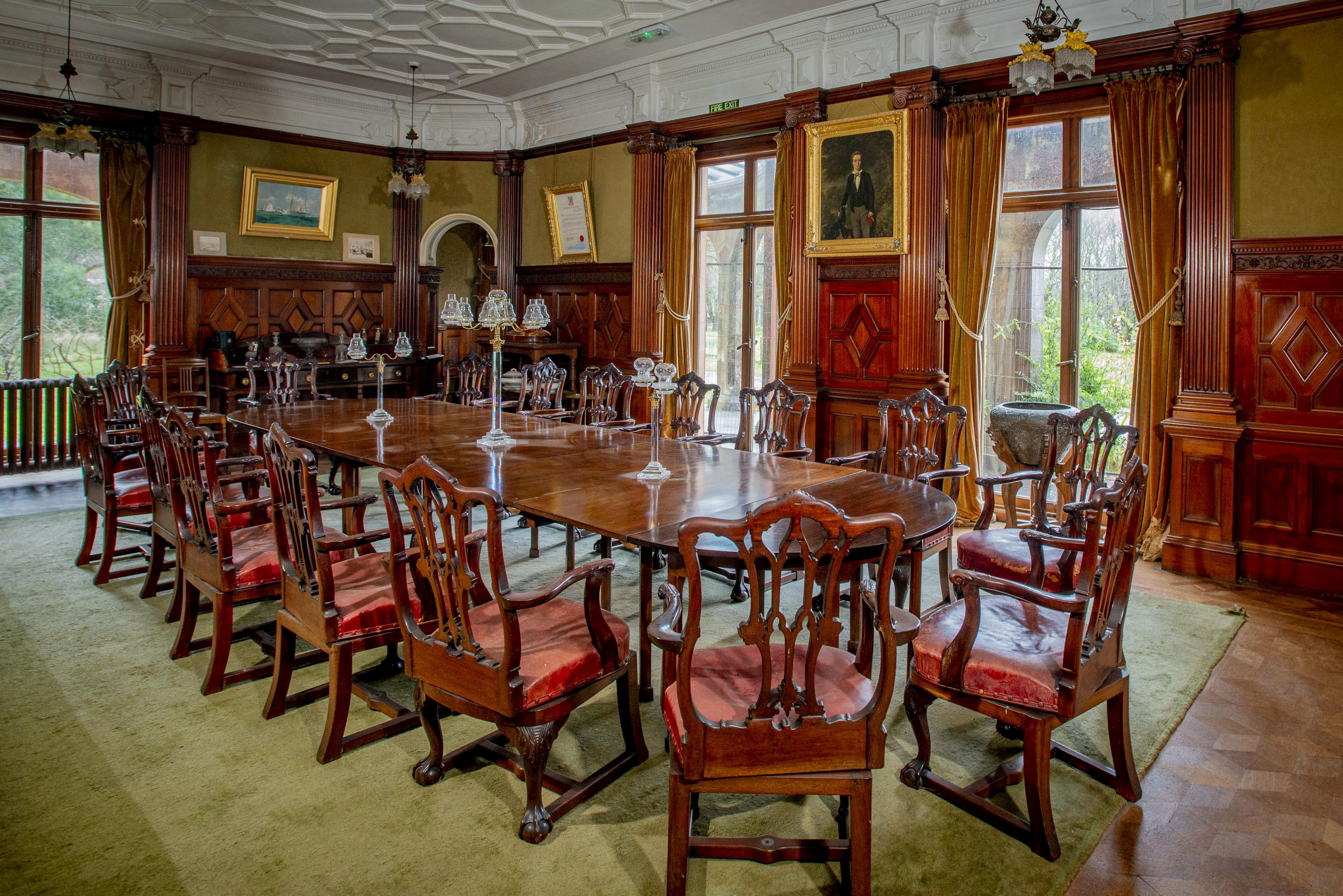 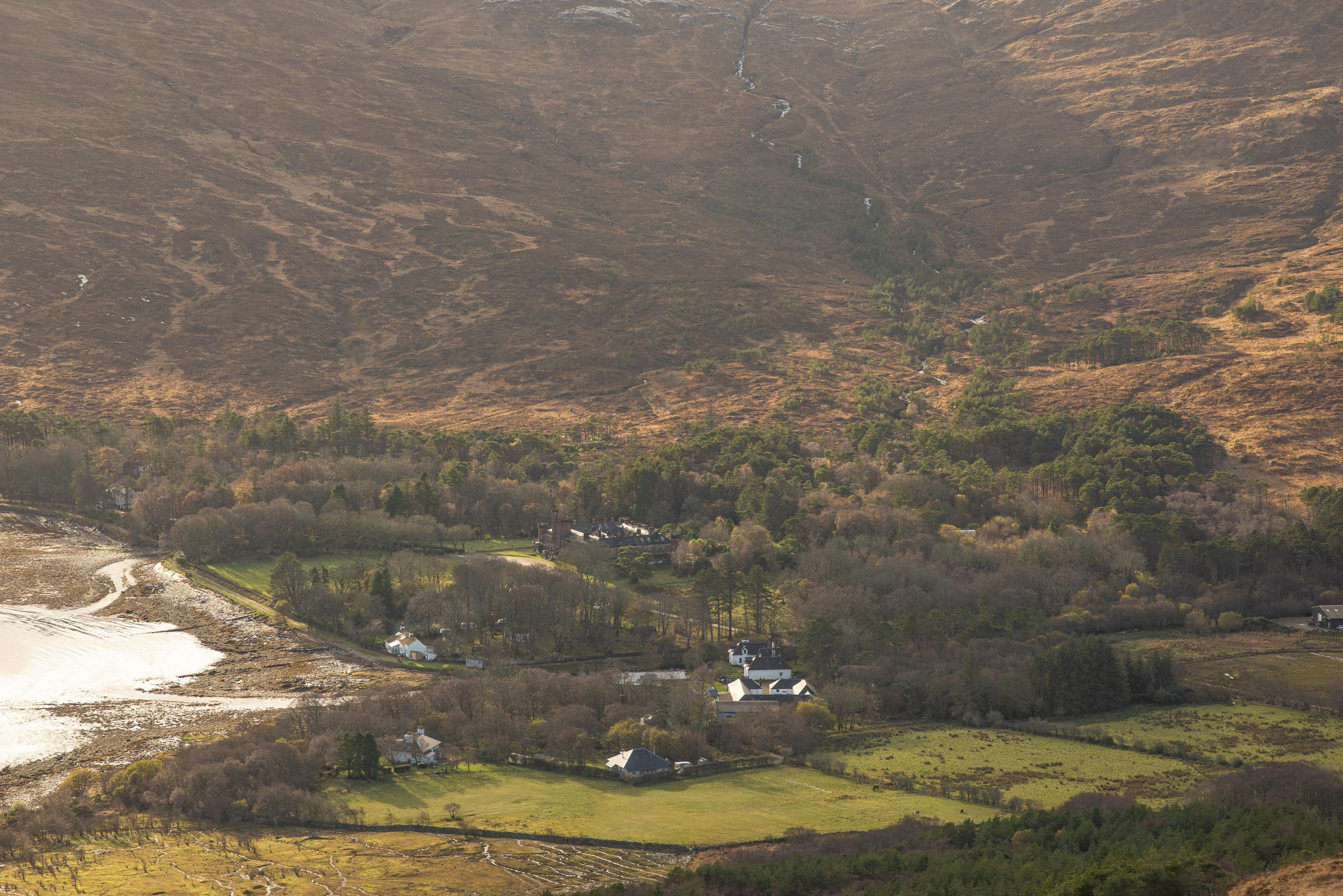