TWO cops were shot dead and two other officers wounded after they were ambushed at a nightclub.

The shooting happened in Houston, Texas at about 2.15am when the officers arrived outside the venue following reports of a disturbance. 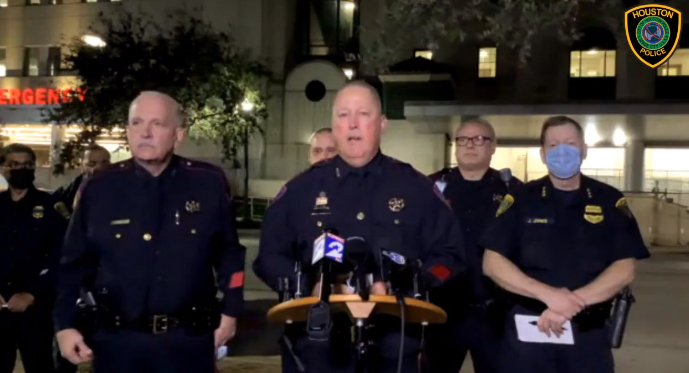 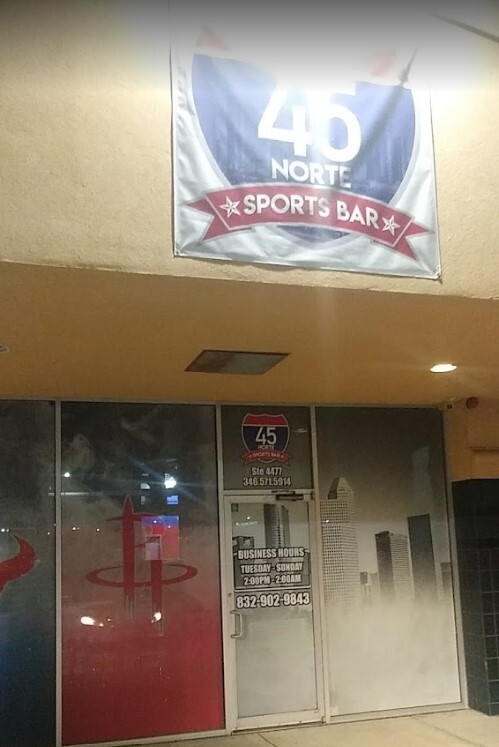 Houston police said a struggle with one person was interrupted when someone else opened fire with a rifle from behind the deputies.

It was not yet clear if the deputies were able to return fire.

Constable Mark Herman told reporters: "I left my third deputy, who is deceased, here in the hospital."It's probably one of the hardest things I've done in my career.

“I'm asking for all our community's thoughts and prayers for their families.

"What happened tonight was evil. And now, the good is going to sweep in, and I hope for swift justice."

One person has been taken into custody near the scene, but it was not clear if they were a witness or a suspect.

"My main concern is my injured deputies and their families.”

Police are searching for a Hispanic man in his early 20s wearing a white T-shirt and blue jeans, who's believed to have been the shooter.

He is a heavy set man with a beard.