SAUDI Arabia's Ministry of Interior confirmed the execution of 81 people on March 12, 2022.

The mass execution, which is the largest in the country's modern history, has been widely condemned by the international community, leading to renewed debate around state-sanctioned killings. 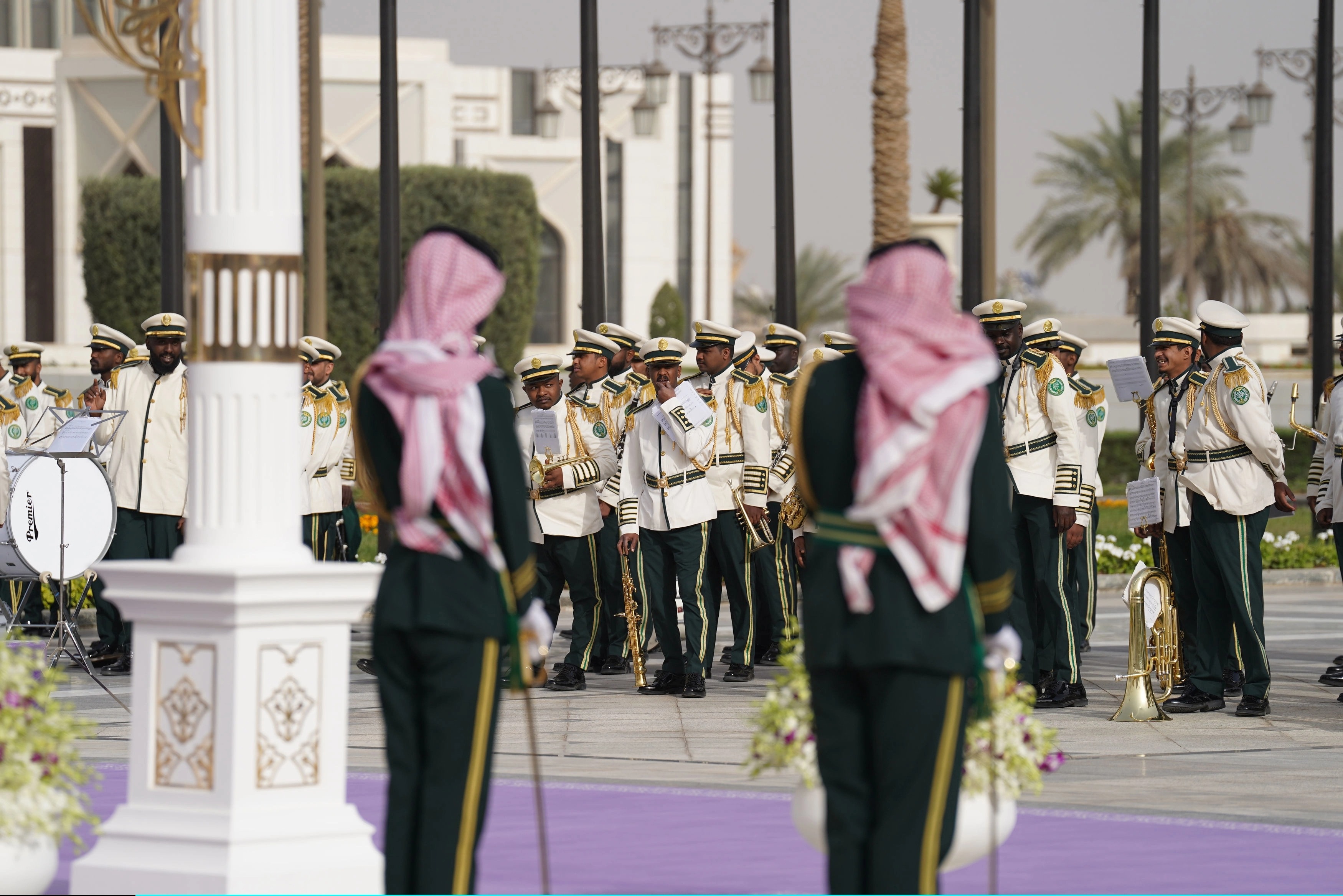 How do Saudi Arabia execute?

According to British legal action charity Reprieve, which assists people sentenced to death, there are a range of execution methods employed in Saudi Arabia.

Beheading, crucifixion and stoning to death are techniques used to exercise capital punishment in Saudi Arabia, as well as death by firing squad.

"Beheading with a sword is the predominant form of execution in Saudi Arabia" whereas "Crucifixion is a rarely applied punishment," according to Reprieve.

In 2003 Muhammad Saad Al-Beshi, known as Saudi Arabia's leading executioner, gave an interview to Arab news in which he described his profession. 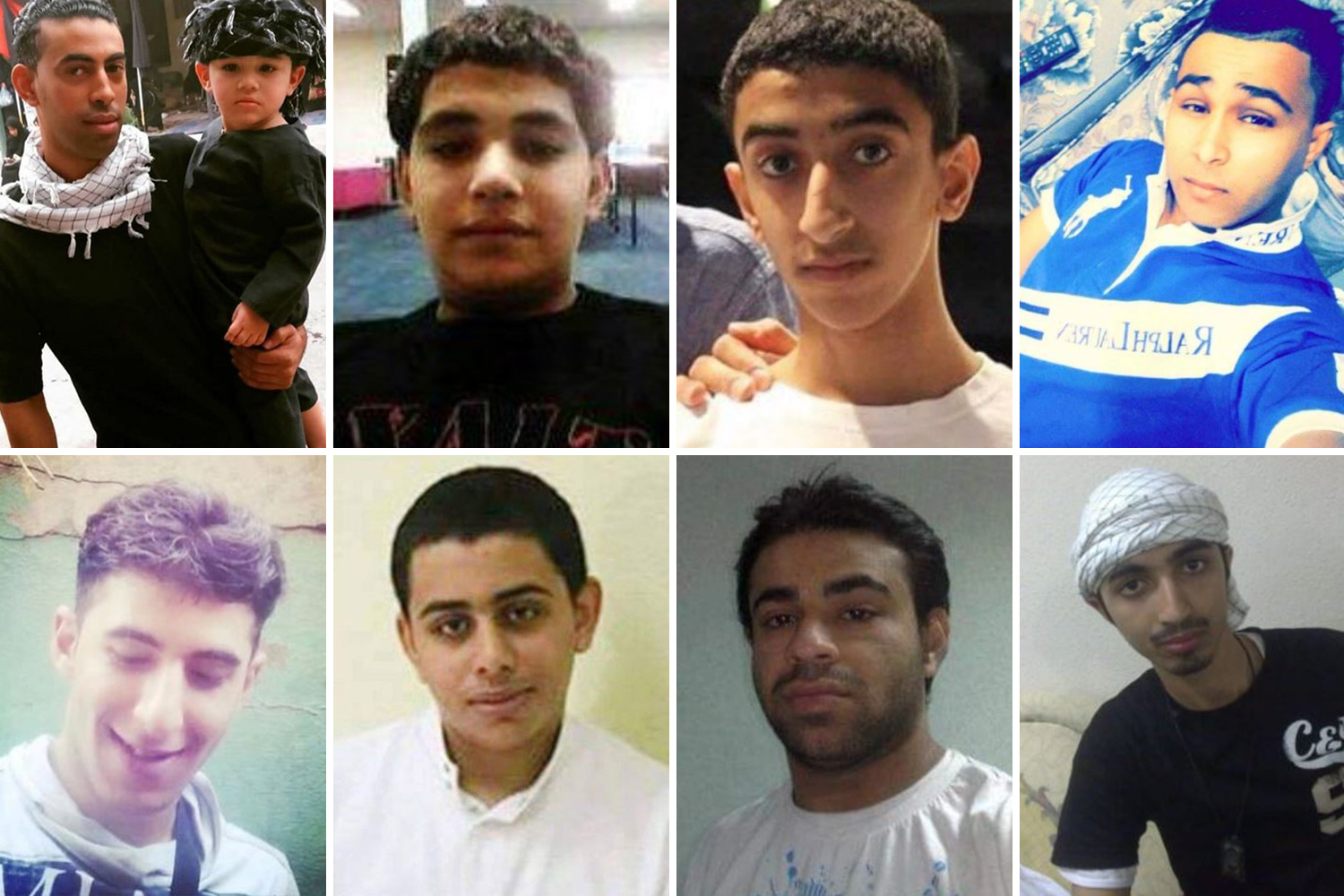 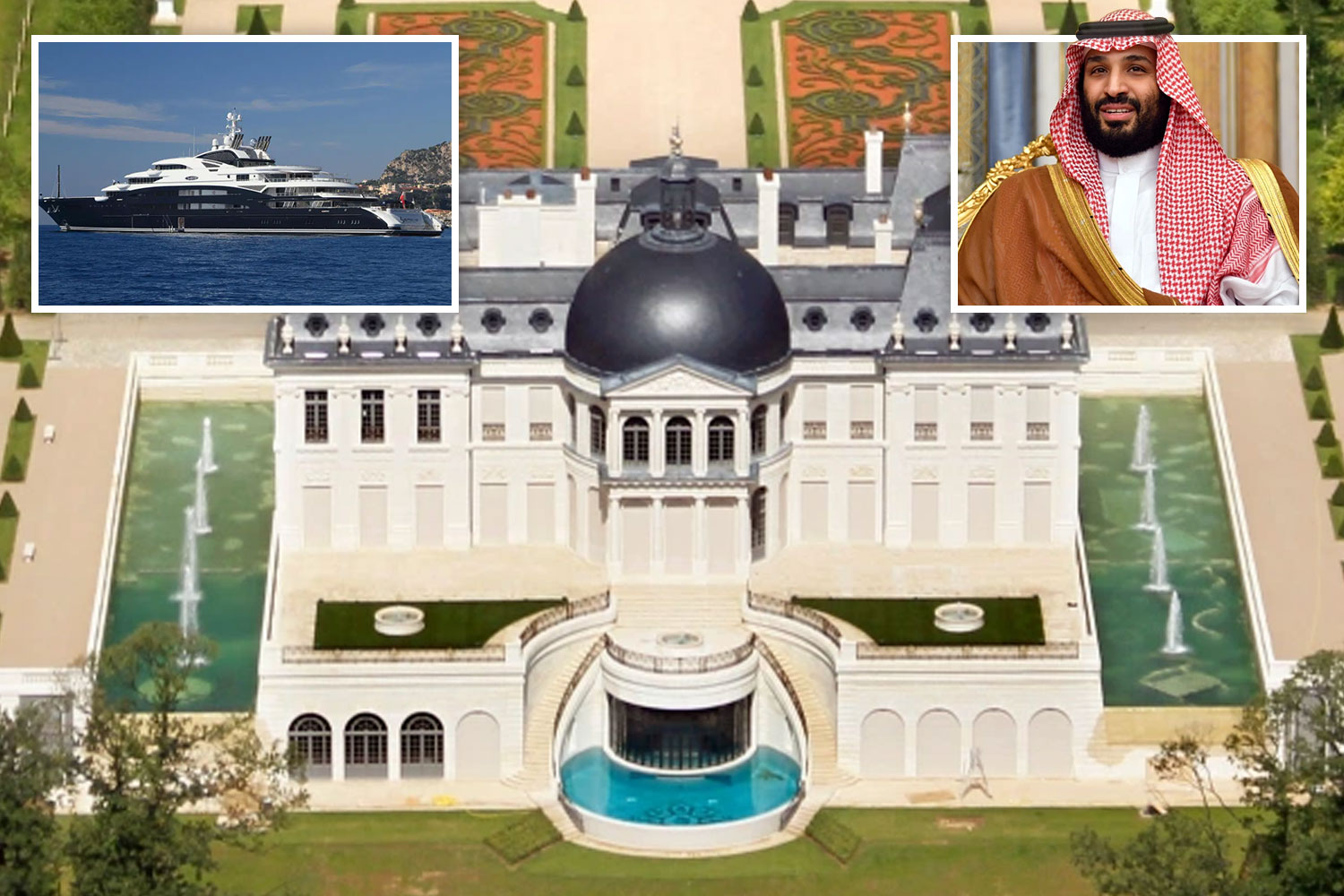 "Sometimes they ask me to use a sword and sometimes a gun. But most of the time I use the sword,” Al-Beshi said.

How many executions have there been in Saudi Arabia?

The March 2022 execution of 81 Saudi and non-Saudi citizens brings the total number of executions in the kingdom to 92 in 2022 alone according to Amnesty International.

According to Amnesty International, Saudi Arabia have conducted mass executions before, but not on the same scale.

FACES OF THE DAMNED 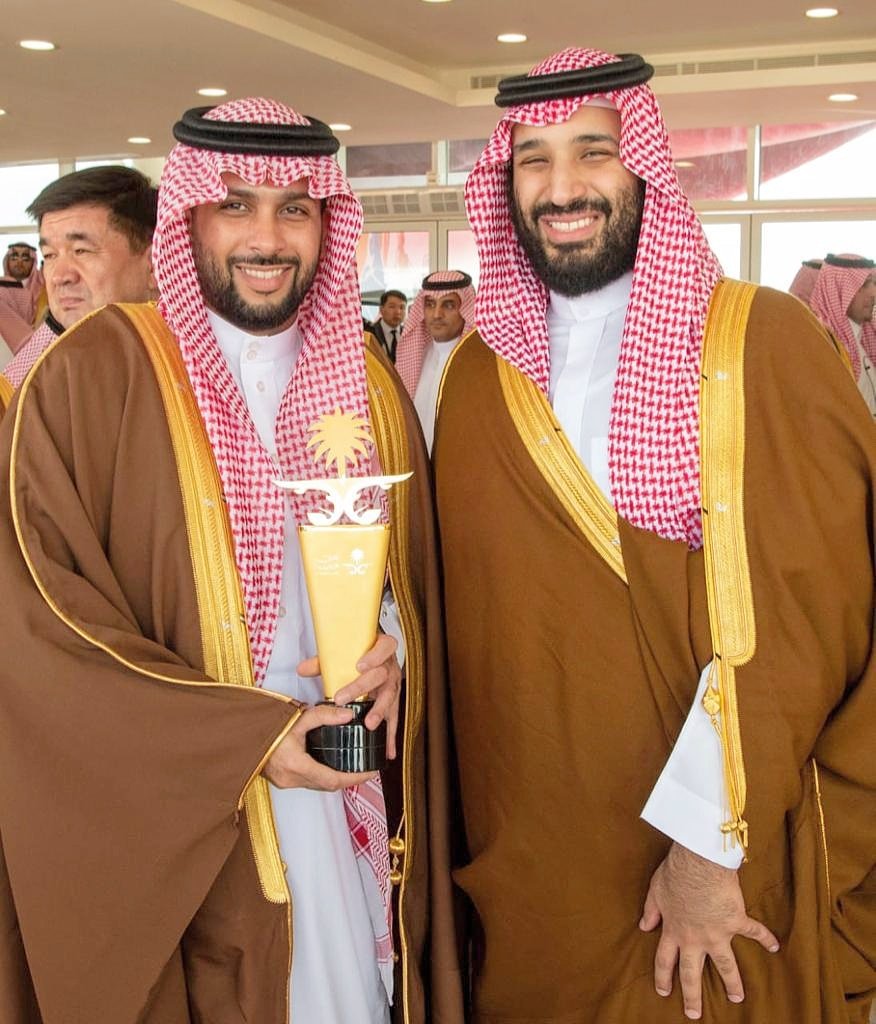 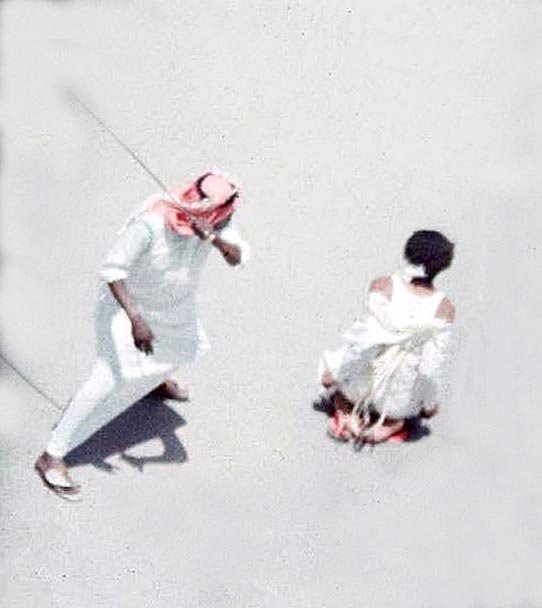 What are the reasons for execution in Saudi Arabia?

Those executed had been convicted of a wide range of crimes including murder, armed robbery and arms smuggling.

Others were accused of “disrupting the social fabric and national cohesion," and “participating in and inciting sit-ins and protests,” say human rights charity Amnesty International, who are calling for the abolition of the death penalty.

According to the Saudi Press Agency (SPA) charges against those executed included “allegiance to foreign terrorist organisations” and holding “deviant beliefs.”

“These individuals … were convicted of various crimes including murdering innocent men, women and children,” the Saudi Press Agencyconfirmed on Saturday.

"Crimes committed by these individuals also include pledging allegiance to foreign terrorist organisations, such as ISIS [ISIL], al-Qaeda and the Houthis,” SPA added. 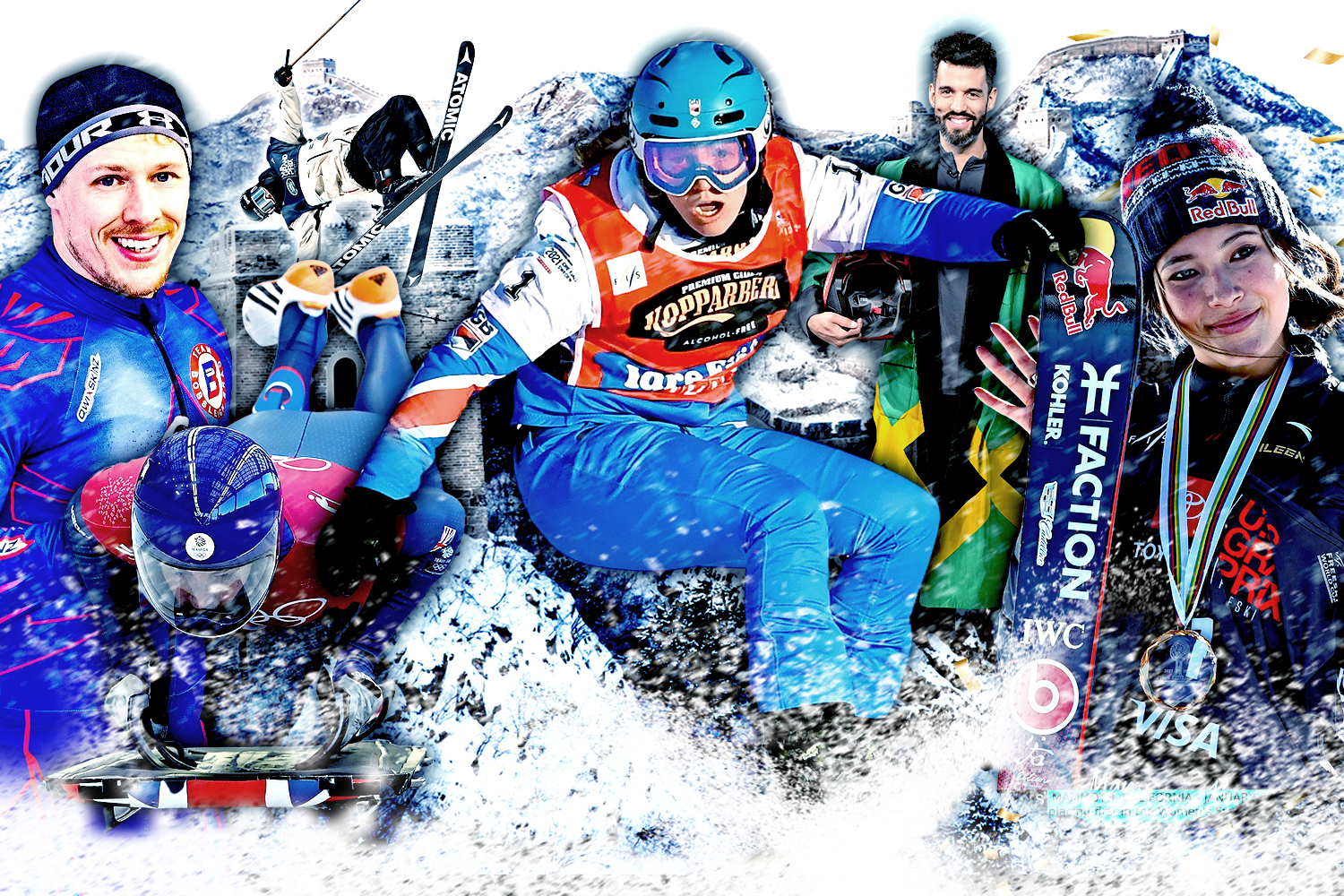 Beijing host most controversial Winter Olympics ever but will it be worth the fuss?