AN entrepreneurial TikToker has claimed to have swapped a hairpin worth 3p for a house after trading 28 times in 18 months.

Demi Skipper, 30, from San Francisco, California, started the Trade Me Project on TikTok and Instagram in May last year where she upgraded the bobby pin to shoes, electronics, and even cars until she received the keys to her home. 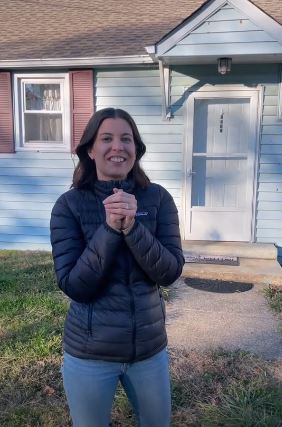 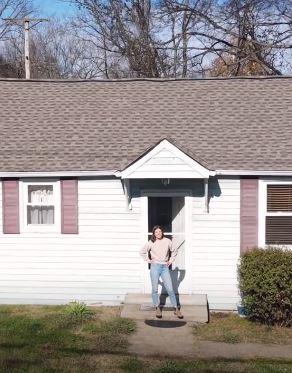 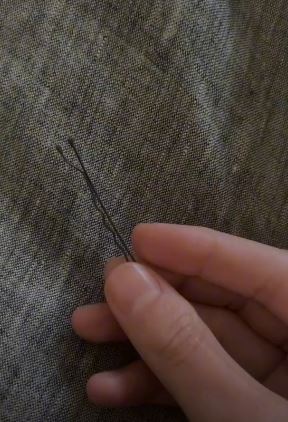 By last December, she had traded up to a Wildbound Tiny Cabin.

She could have stopped there but she had her heart set on a bigger and more permanent home.

And then, finally, on the day after Thanksgiving, she made her 28th and last trade by swapping the trailer for her very own house near Nashville.

She then drove to nearby Clarksville to get the keys to her new house.

A video she uploaded on Saturday shows the moment she saw her house for the first time.

Pubs, shops and restaurants could be forced to shut in January due to Omicron

All the trading step to her house swaps 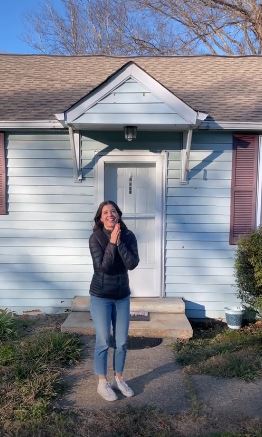 Demi says: “Oh my God. I can't believe this. A year and a half of trading a single bobby pin until I get a house, and I've done it.

“And look at it, this just shows you — it's possible!”

No mortgage was taken out and she paid no fees for the modest fixer-upper house, complete with a big garden.

Skipper, who also has a full-time job as a product lead at Cash App, set out on her journey during lockdown.

She documented it on TikTok, starting with no followers to 289,000 today.

Speaking to NBC News, Demi said the whole thing has been “so surreal.”

A year and a half of trading a single bobby pin until I get a house, and I've done it

She said: “People really have doubted me, and I certainly did at times during the journey, too.

“But I learned a lot about myself in the process, and I was really amazed by my ability to stick with it.”

Demi said she was inspired by entrepreneur Kyle MacDonald.

MacDonald spent just a year on the 14 trades before completing the deal and moving into a two-story, three-bedroom farmhouse in Kipling, Canada. 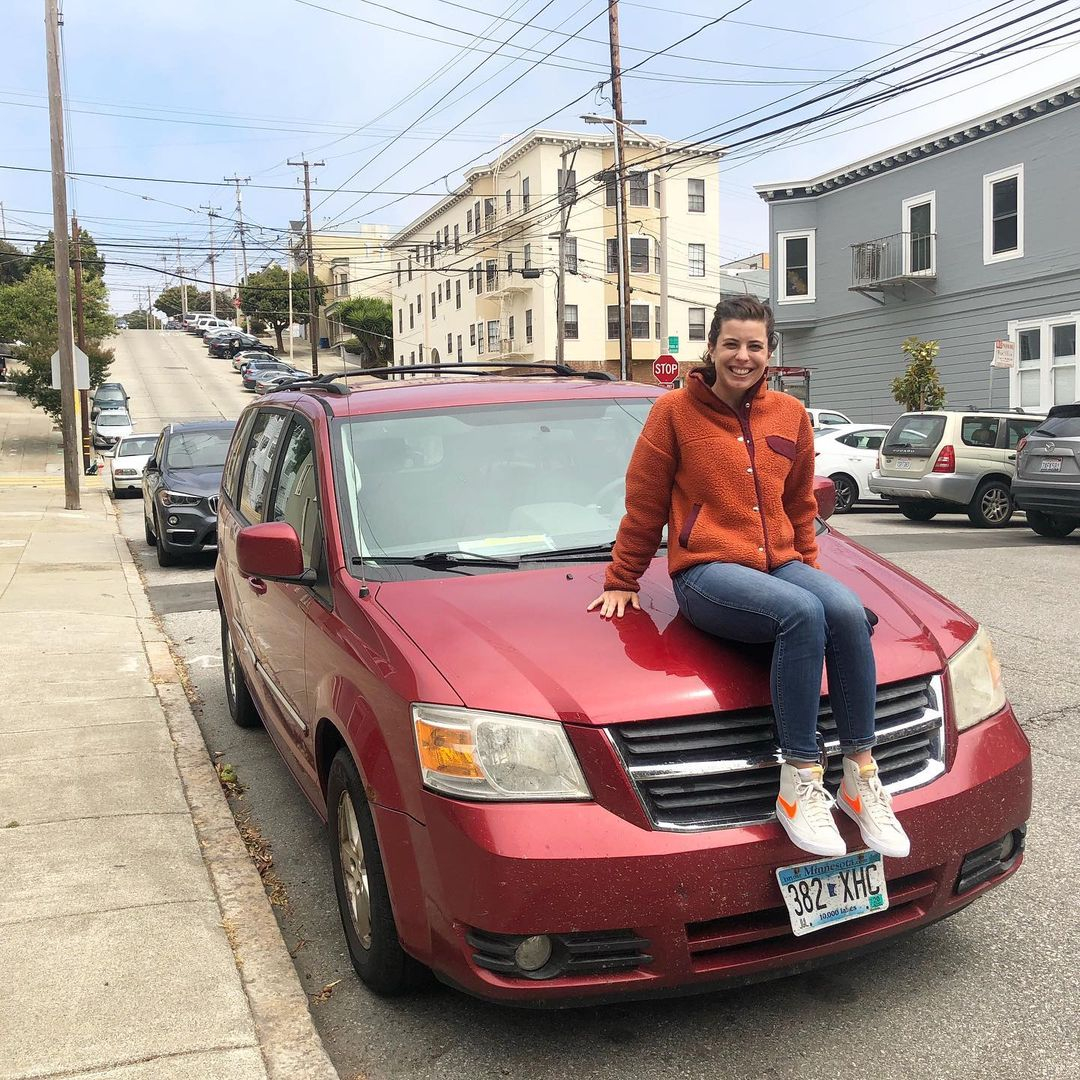 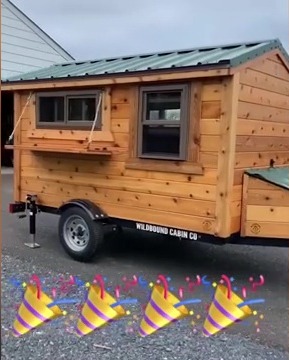 In other news, a mum pays off £8.5k of debt in just four months by selling old items on eBay and Amazon – here’s how you can cash in, too.

We also revealed the clothes to flog on eBay if you want to make a mint & it’s good news if your wardrobe’s stuffed with H&M and Topshop.

And thrifty mums share their tips for a cut-price Christmas including how to save thousands on presents & get food for cheap.