The singer made the frank admission during an interview with The Howard Stern Show, saying it saying it left her suffering from nightmares. 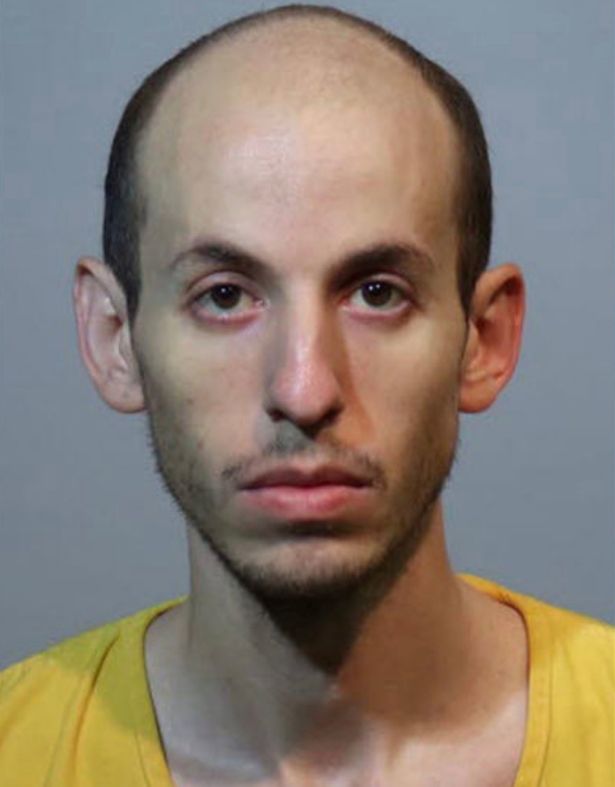 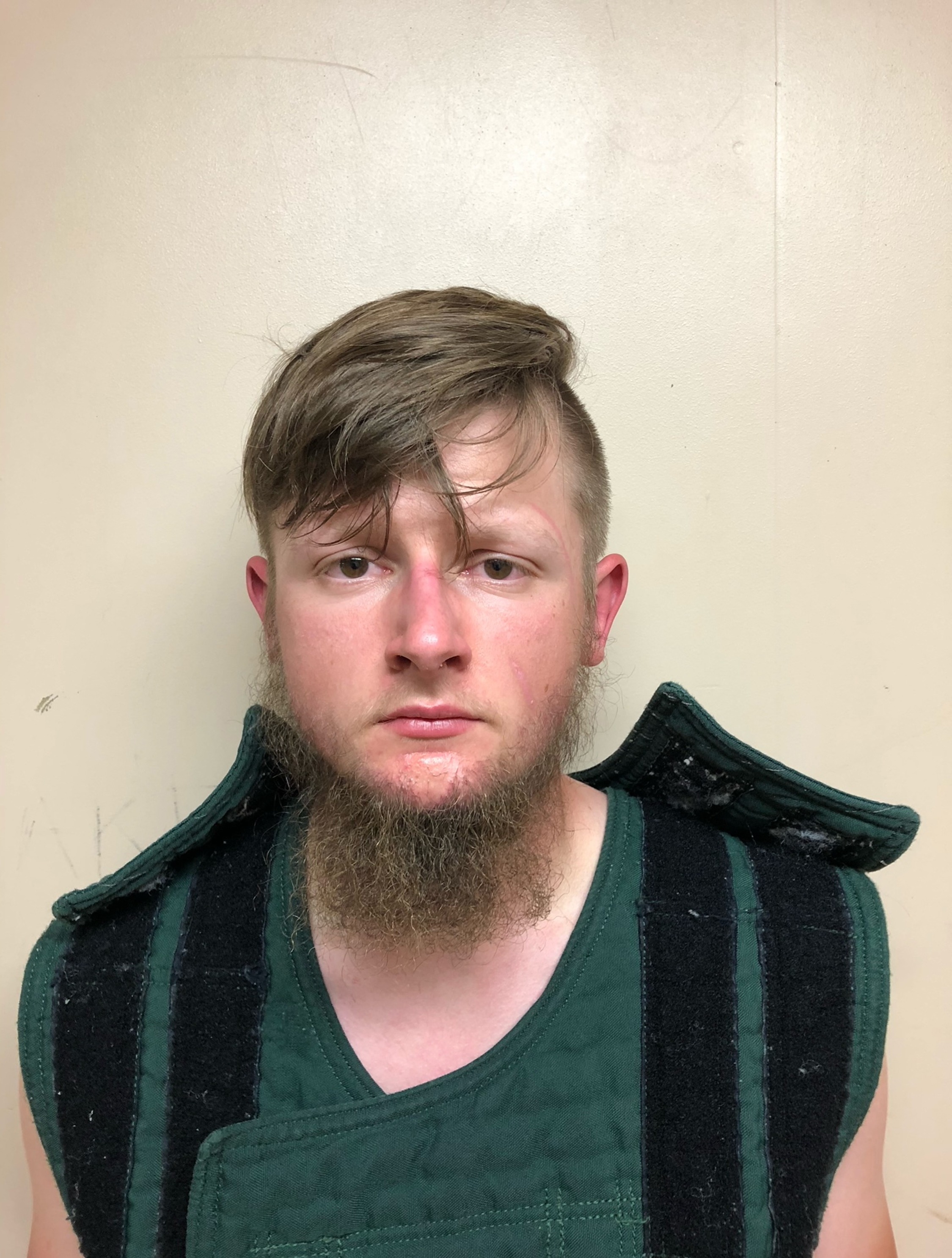 But the popstar's experience is far from out of the ordinary for many youngsters.

Four twins, 3 & 4, killed alone in house fire after as woman held for neglect

And it has been cited in a number of criminal cases by those carrying out murders and mass shootings.

Grant Amato was in 2019 sentenced to life in prison for murdering his parents and brother after they reportedly cut off his relationship with a webcam girl.

The nurse was charged with shooting mum Margaret Amato, 61 and 59-year-old dad Chad Amato, 59 along with brother Cody Amato, 31, in the family home in Chuluota, Florida.

That came after they discovered he had broken his promise about cutting off contact with the woman, Fox32 reported.

Detectives said he admitted that he signed a contract with his parents in which he said he would adhere to certain rules.

They also told him to undergo a 60 day internet sex and sex addiction rehabilitation programme.

But his father caught him communicating with her via Twitter, investigators said.

"There's some issues there, I think we have some mental health issues," said Jeffery Dowdy, Amato's lawyer.

"A few months ago…he had checked himself into an internet sex addiction facility in Fort Lauderdale. He had walked off there."

Amato was fired from his nursing job and arrested for stealing drugs and dropped out of graduate school.

In March of this year eight people were shot dead at three spas in the Atlanta area.

The shooting suspect – Robert Aaron Long, 21 – is said to have told police the massage parlors were a "temptation that he wanted to eliminate."

He added that Long "we believe that he frequented these places in the past" and that he "may have been lashing out."

Long’s assertions that he was motivated by the shame he felt from sexual urges, rather than by racial bias upset many at the time.

When the killings happened in March, Asian Americans were already experiencing an uptick in hostility related to the coronavirus pandemic.

The fact that a majority of the slain victims were women of Asian descent exacerbated existing feelings of fear and anger.

In September a court heard how Long had pleaded guilty to fatally shooting four people at a massage business outside Atlanta.

He has pleaded not guilty to shooting four others on the same day at two spas inside the city.

Charity Lee, from Texas, had her life changed forever when her 13-year-old son, Paris, murdered her four-year-old daughter, Ella, while she slept.

Charity was away at work at a a local Buffalo Wild Wings that evening.

Sick Bennet then snuck into his sister's room while she slept and began to sexually assault her before killing her.

Harrowing audio recording from the night, aired in a 2017 Documentary reveals the 13-year-old sobbed: "I accidentally killed someone… my sister. I feel so messed up".

He then pretended to follow the operator's instructions, feigning administering CPR.

Police informed Charity later on that he made no efforts to save his sister's life.

Initially, the 13-year-old apparent genius – with an IQ of 141 – told cops he had intended to murder Ella and then lay in wait for their mom when she returned from work.

But after realizing killing somebody was "difficult" he decided to turn himself in straight away – safe in the knowledge he had hurt his mother more than any physical attack could.

Charity writes how Bennet would tell her things like: "By the way, I enjoy watching your pain" as she visited him in prison.

Bennet's so-called motive had been to hurt his mom who he believes put drugs before him following a sixth-month cocaine relapse.

In November last year a Pennsylvania judge was accused of sexually assaulting a 12-year-old boy at his home.

Michael Schechterly, 58, a district judge in Perry County, was charged over an incident alleged to have taken place in 2012.

Last month it was reported he had pleaded guilty to charges including inappropriate contact with minors.

Authorities began investigating Schechterly after locals raised concerns over his interactions with children via a program, named the Royal Rangers, run by his local church.

Schechterly, who was elected as a judge in 2011, was known in the group as Commander Mike.

Witnesses told police that Schechterly would often take young children from the community to his home and court, the New York Post reported.

Police also reportedly identified security footage in which Schechterly is seen bringing children not related to him to his district court office outside of working hours and without other adults. 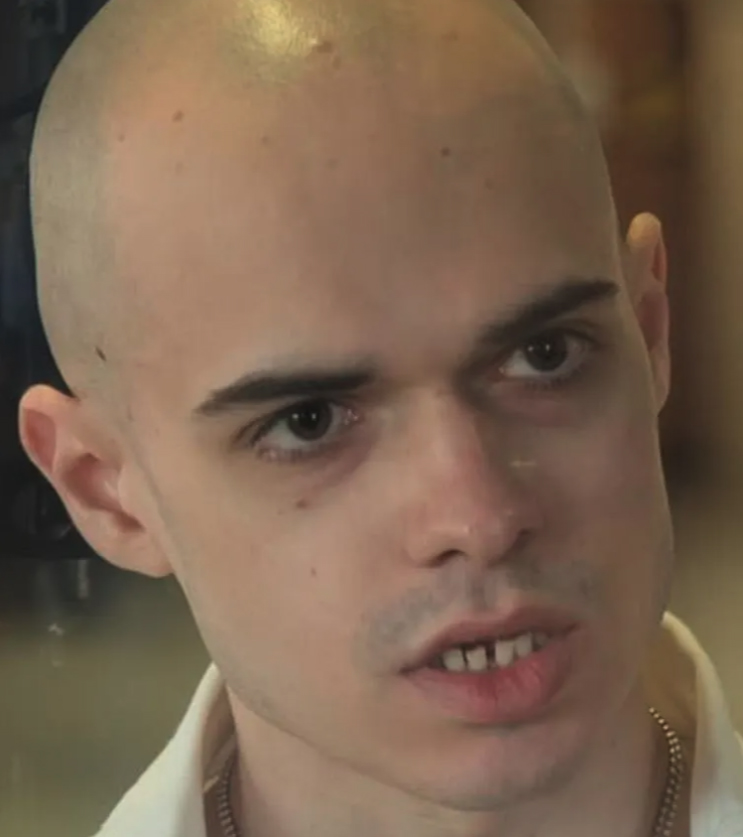 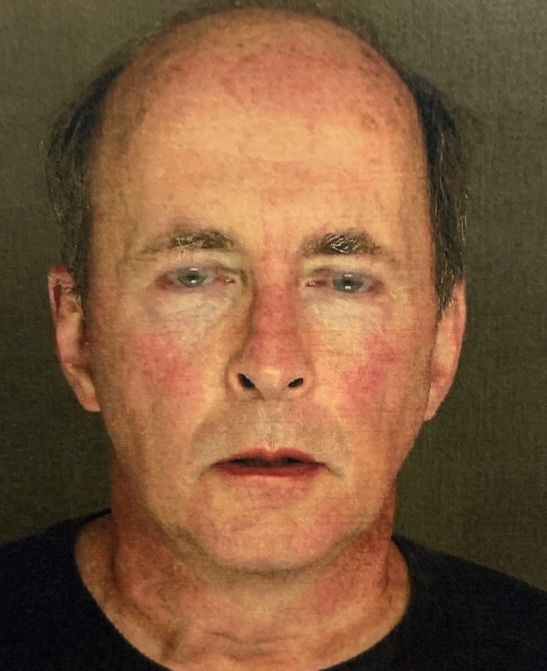