HUNDREDS of Indian civilians were killed by British troops in Amritsar in one of the darkest acts in British history.

But what is the Jallianwala Bagh massacre and how many people were killed? 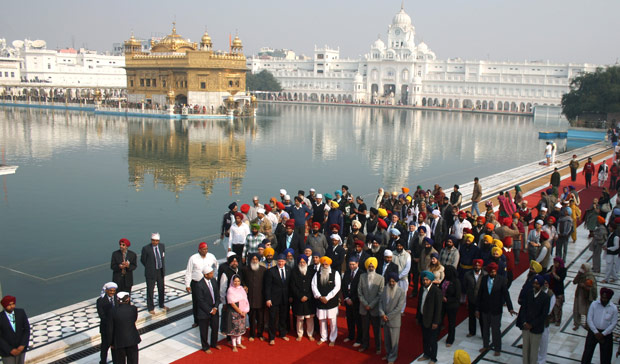 What happened in the 1919 Amristar massacre?

Also referred to as the Jallianwala Bagh massacre, the event is known as one of the most shameful moments in British history.

On April 13, 1919, troops from the British Indian Army fired rifles into a crowd of Indians who had gathered in Jallianwala Bagh, Amritsar, Punjab.

They had gathered for a peaceful protest to condemn the arrest and deportation of two national leaders Satya Pal and Saifuddin Kitchlew.

Under the command of Colonel Reginald Dyer, villagers, who had gathered for the day of Baisakhi, were shot and killed.

MOST READ IN WORLD NEWS 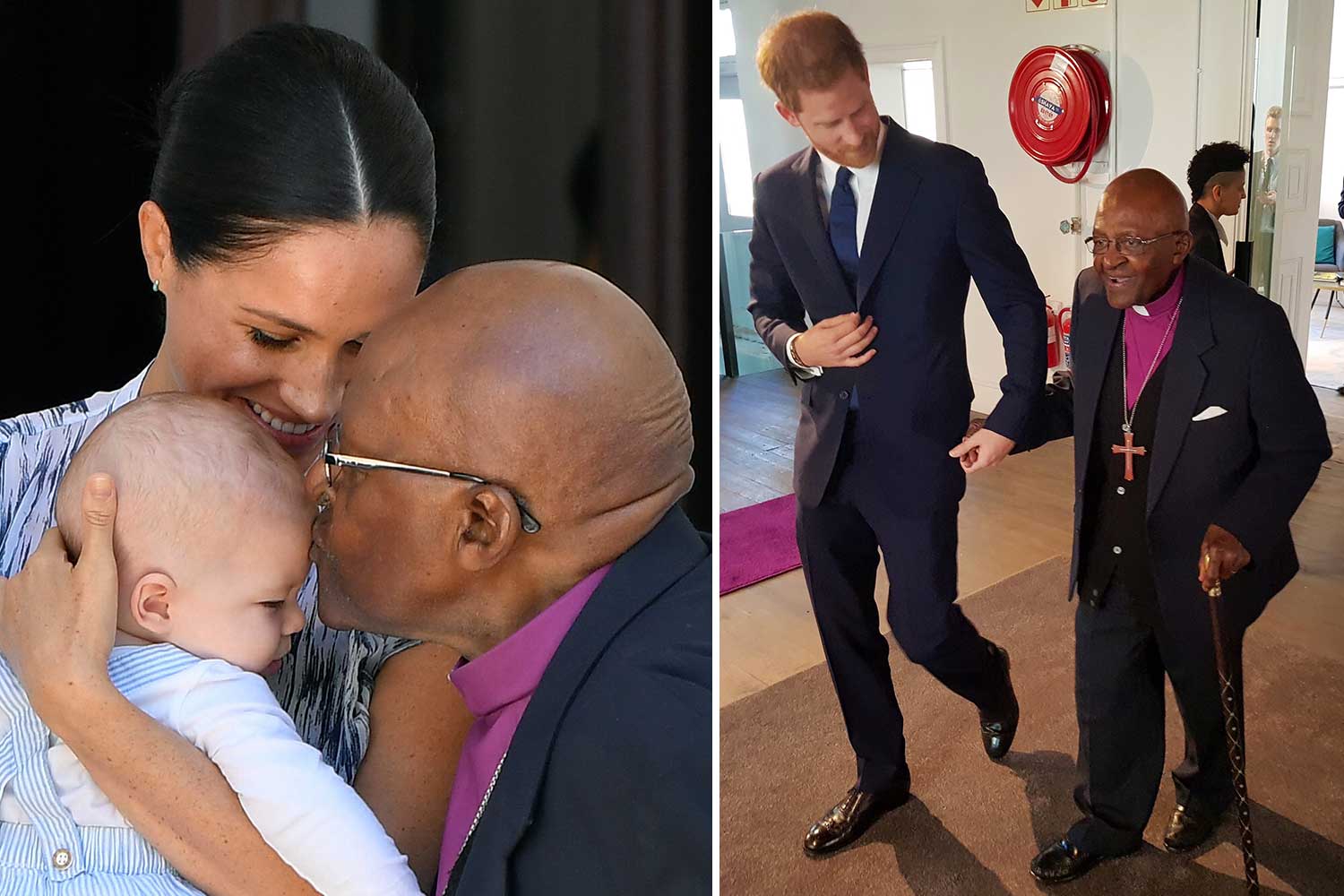 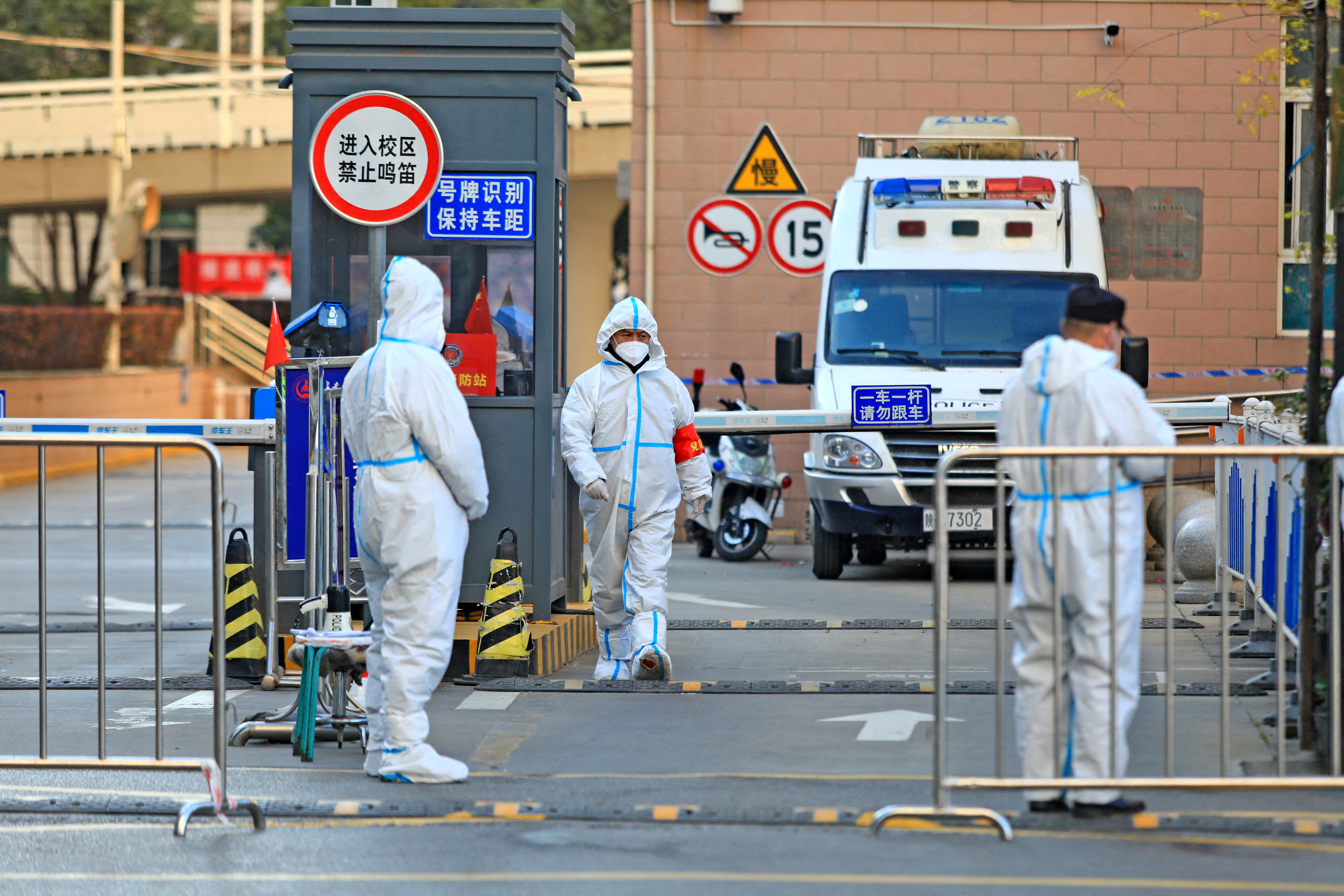 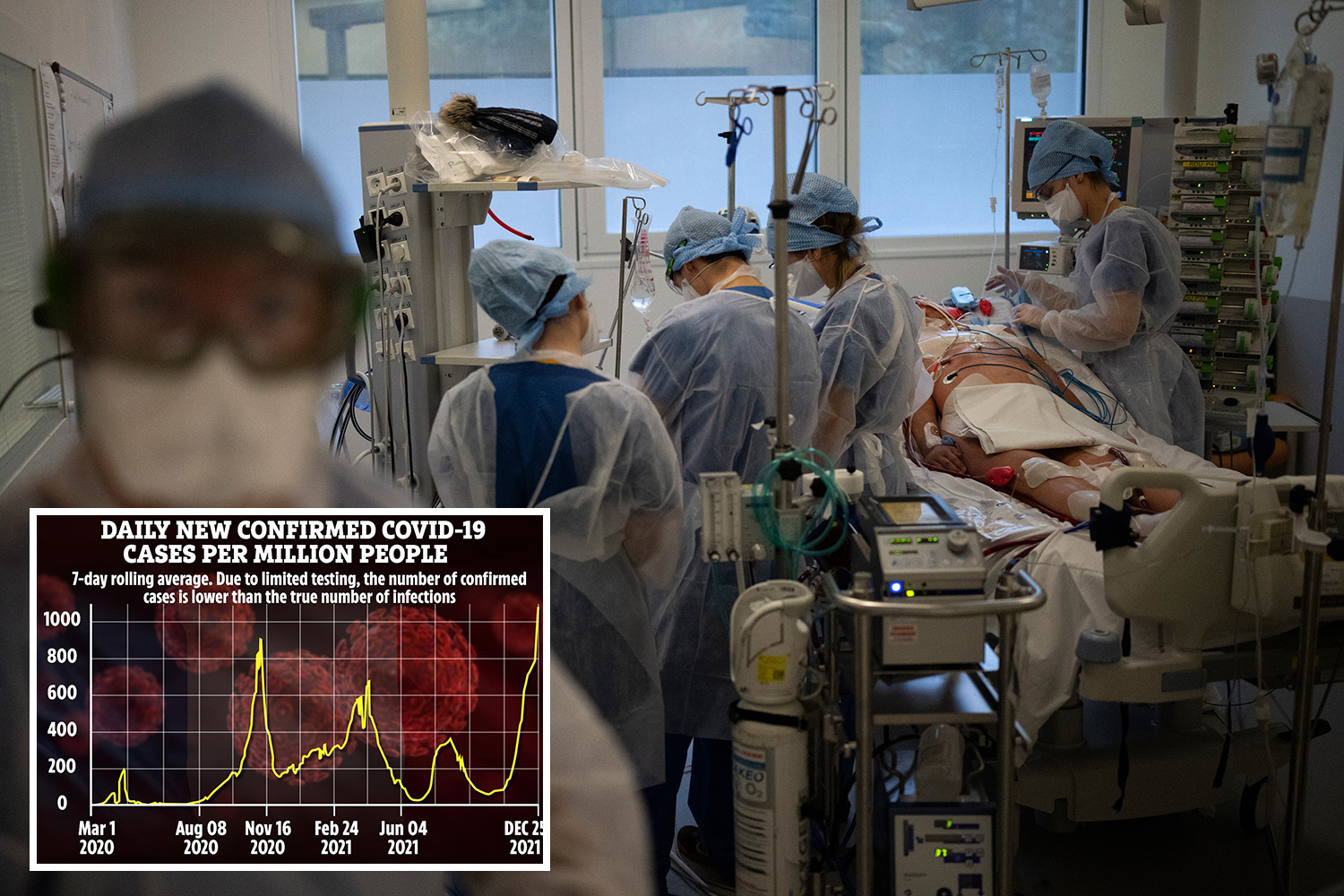 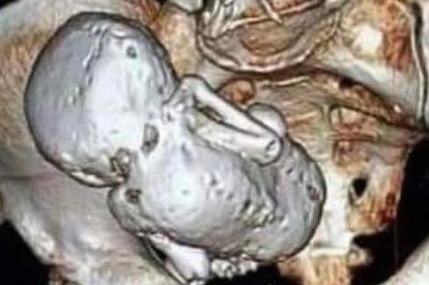 The order to continue shooting carried on even when people tried to flee the horror.

How many died in the Amristar massacre?

Dyer stated in a Report to the General Officer Commanding that “I hear that between 200 and 300 of the crowd were killed."

He claims 1,650 rounds were fired, a number apparently derived by counting empty cartridge cases picked up by the troops.

The Hunter Commission report on the incident, published the following year by the Government of India, criticised both Dyer, and the Government of the Punjab for failing to compile a casualty count, so quoted a figure offered by the Sewa Samati (A Social Services Society) of 379 identified dead, with approximately 1,100 wounded, of which 192 were seriously injured.

The casualty number estimated by the Indian National Congress was more than 1,500 injured, with approximately 1,000 dead.

How is the Amristar massacre linked to the Queen assassination attempt?

The masked intruder who attempted to get inside Windsor Castle on Christmas Day, 2021, after posting a threat to assassinate the Queen has been linked to the Amristar massacre.

Suspect Jaswant Singh Chail was sectioned under the Mental Health Act after he was held by armed police.

The 19-year-old was 500 metres from the Queen’s private apartments, inside the castle grounds.

Chail, known as Jas, was arrested while allegedly armed with a crossbow after scaling a spiked fence with a rope ladder.

Footage was sent to pals from 19-year-old Chail’s Snapchat account 24 minutes before armed officers pounced on him on Christmas Day morning.

In the video clip, he says: “I’m sorry. I’m sorry for what I’ve done and what I will do. I will attempt to assassinate Elizabeth, Queen of the Royal Family.

“This is revenge for those who have died in the 1919 Jallianwala Bagh massacre.

“It is also revenge for those who have been killed, humiliated and discriminated on because of their race.

“I’m an Indian Sikh, a Sith. My name was Jaswant Singh Chail, my name is Darth Jones.”

The suspect added that he did not expect to survive the attack on the Queen.

Armed police nabbed the 19-year-old intruder at 8.30am after he ­triggered alarms and was spotted on CCTV.

It was understood the Met has taken on the investigation because the suspect was arrested within the grounds and also because of the ­serious nature of the break-in.

In a message sent on Snapchat alongside the video, the teen wrote: “I’m sorry to all of those who I have wronged or lied to.

“If you have received this then my death is near. Please share this with whoever and if possible get it to the news if they’re interested.”