Joe Biden joked to Jimmy Fallon about his low approval ratings during his first late-night TV interview as president, which aired on Friday.

“The Tonight Show” host asked Biden during their virtual chat if he pays attention to his approval ratings, which have sunk since the summer.

“A lot has happened” since he took office, Biden said later, with people “being told that Armageddon’s on the way” when “the truth is the economy’s grown more than it has any time in close to 60 years, the unemployment rate is down to 4.2%” and “it’s going to go lower, in my view.”

Inflation is a concern but “it’s going to come down,” Biden added.

“But in the meantime people are worried and they’re worried about whether or not, you know, they have a brother or sister, uncle or aunt who has gotten COVID and they don’t know what to do about it,” he acknowledged. “There’s a lot of anxiety and my job is to be straightforward, shoot from the shoulder, let people know exactly what the truth is and lay out how I’m going to try to make life better for them.”

Watch part one of the interview here: 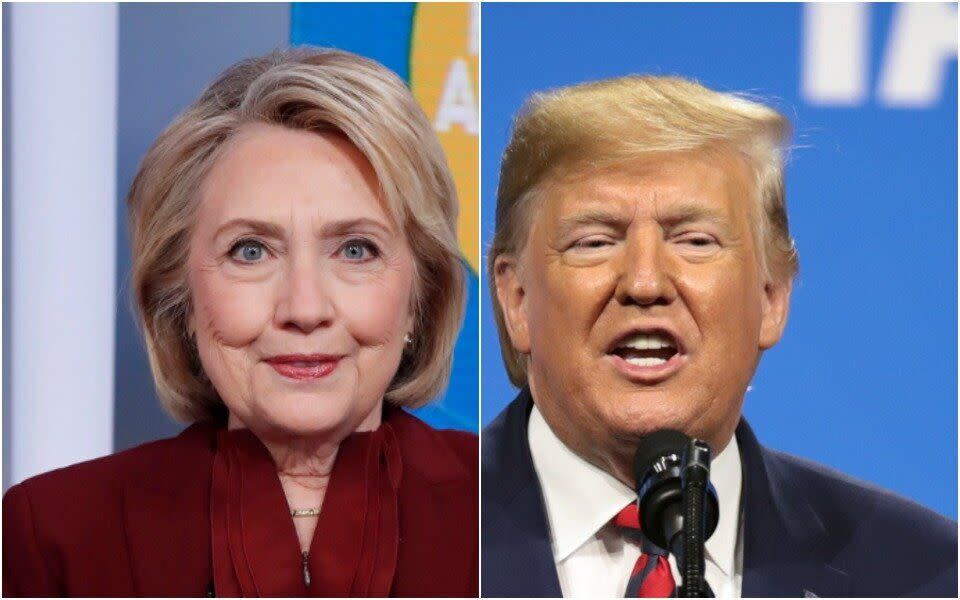 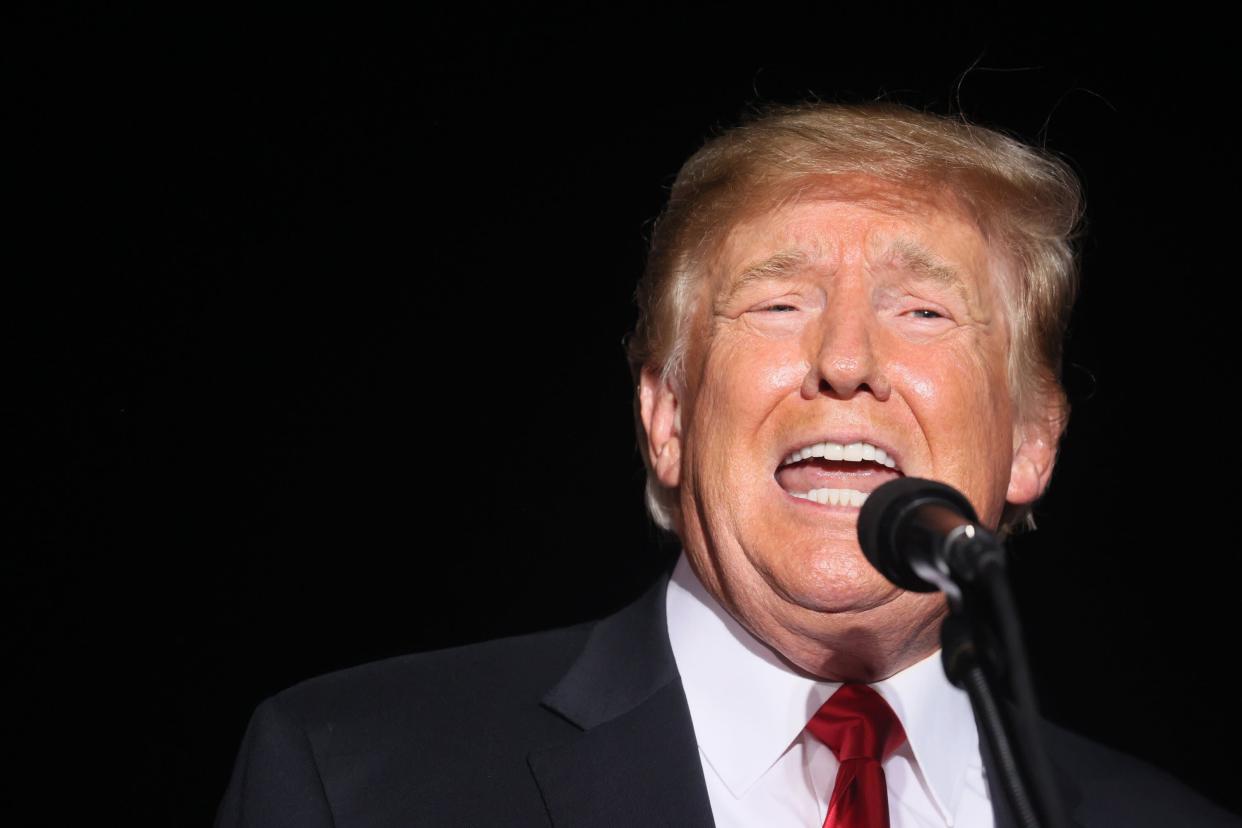 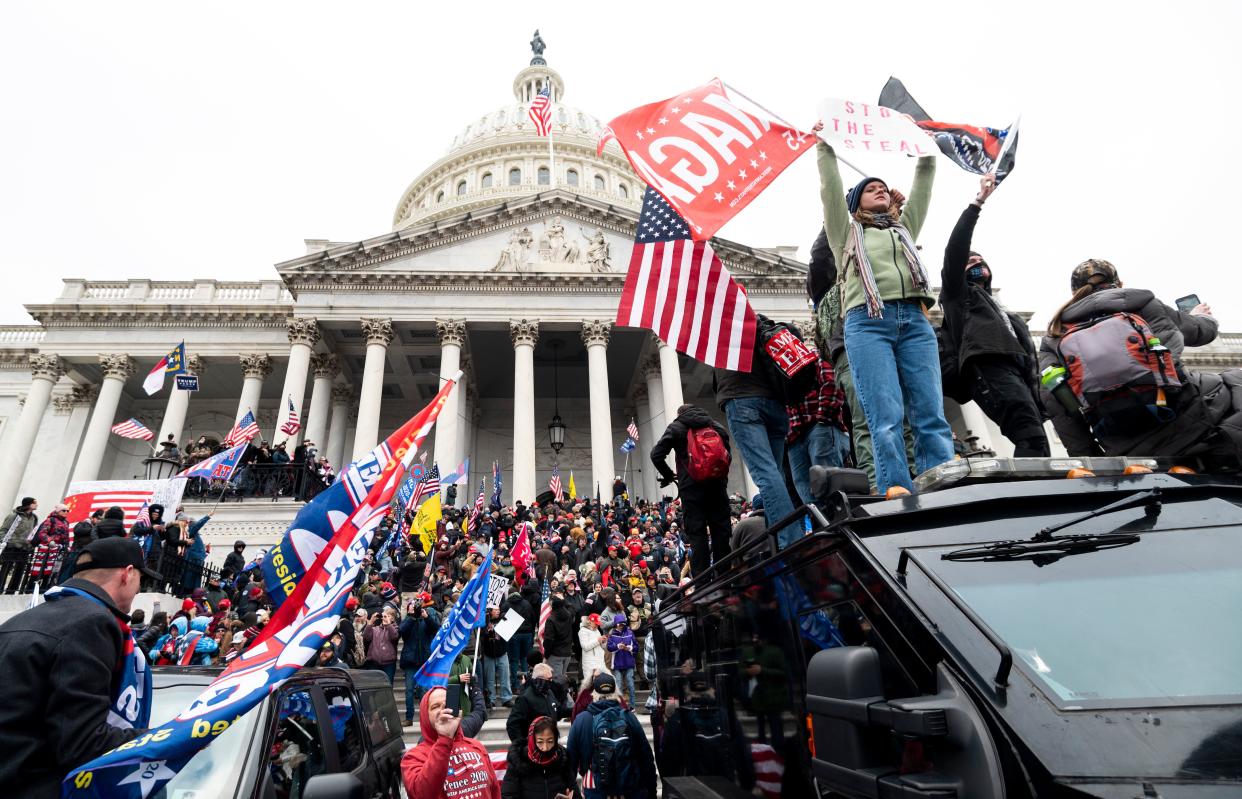