LEBANON has been plunged into total darkness as 6million people were left without energy as power stations run out of fuel.

The Mediterranean country is battling one of the planet's worst economic crunches since the 1850s in the wake of last year's devastating blast that levelled a huge part of the capital Beirut. 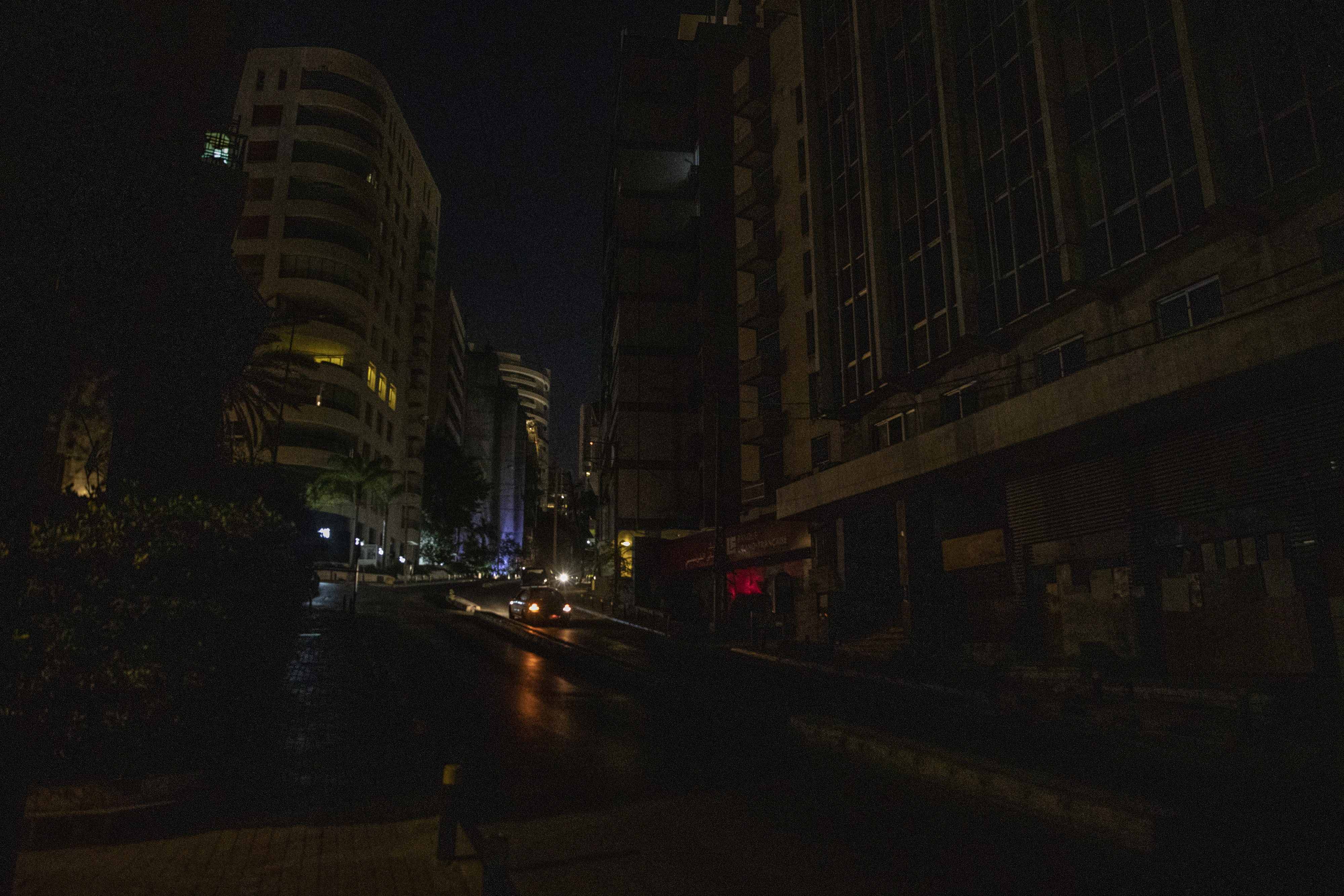 The state electricity company confirmed the country's two main power plants have run out of fuel as it has struggled to import enough oil.

State electricity in most places is barely available for an hour a day amid rolling power cuts.

And meanwhile, the fuel needed to power private back-up generators is also in short supply.

In a statement, Electricite du Liban (EDL) said: "After the Deir Ammar power station was forced to stop producing power yesterday morning (Friday) due its gasoil reserves running out, the Zahrani plant also stopped this afternoon for the same reason."

This led to the network's "complete collapse without any possibility of restoring it for the time being".

It was the second such complete outage reported by EDL since the start of the month – with a similar widespread outage last Saturday.

Sources at the energy ministry said that all was being done "to find a way out of the problem and ensure fuel", reports AFP.

Restoring electricity is one of the many tough tasks facing Lebanon's new government, formed last month after 13 months of political wrangling.

Several measures have been launched in a desperate bid to keep the lights on.

Lebanon has reached an agreement towards bringing Jordanian electricity and Egyptian gas into the country via war-torn Syria, while Shiite movement Hezbollah has separately started hydrocarbon deliveries from Iran.

The state is also bringing in some oil fuel for power stations in exchange for medical services under a swap deal with Iraq. 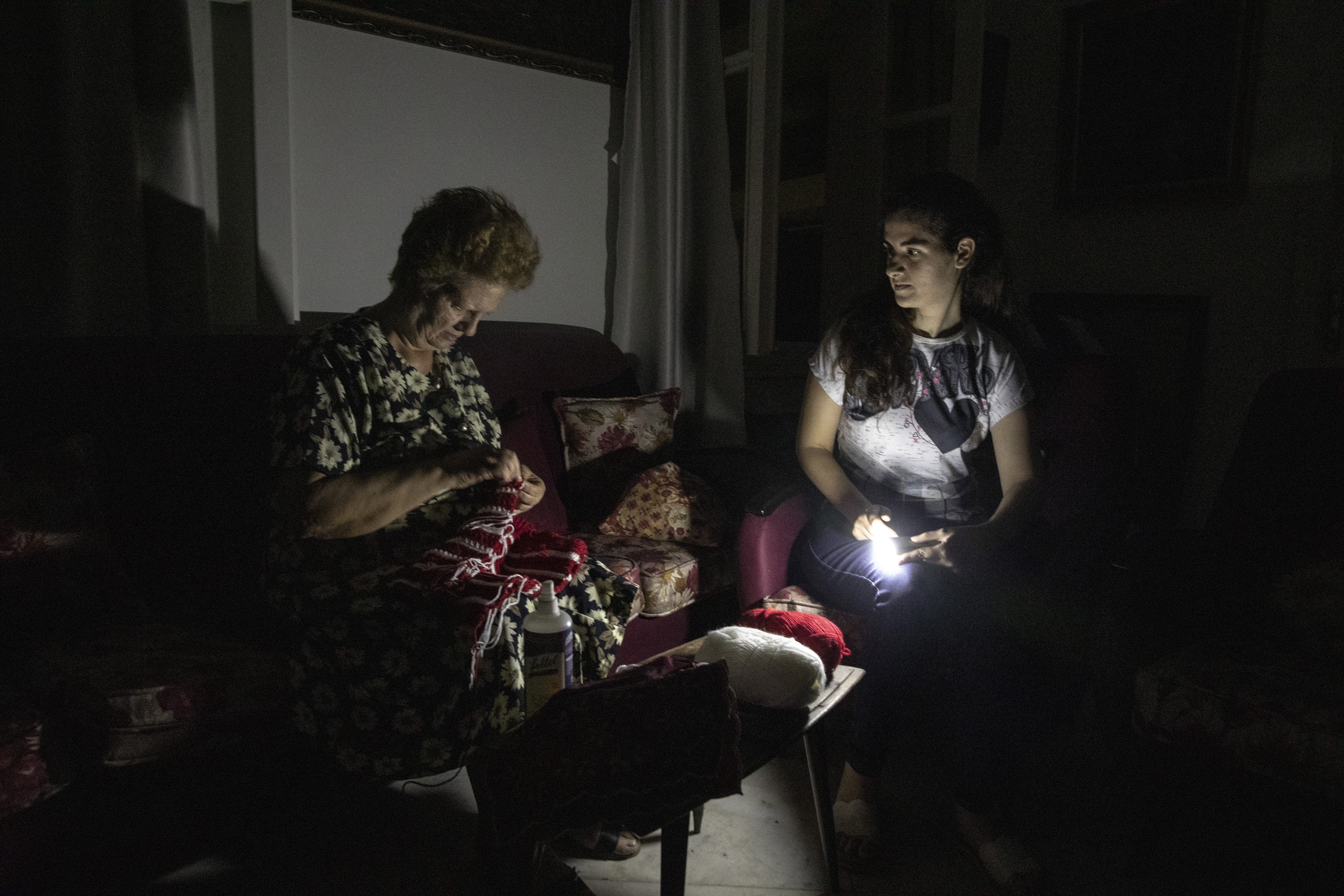 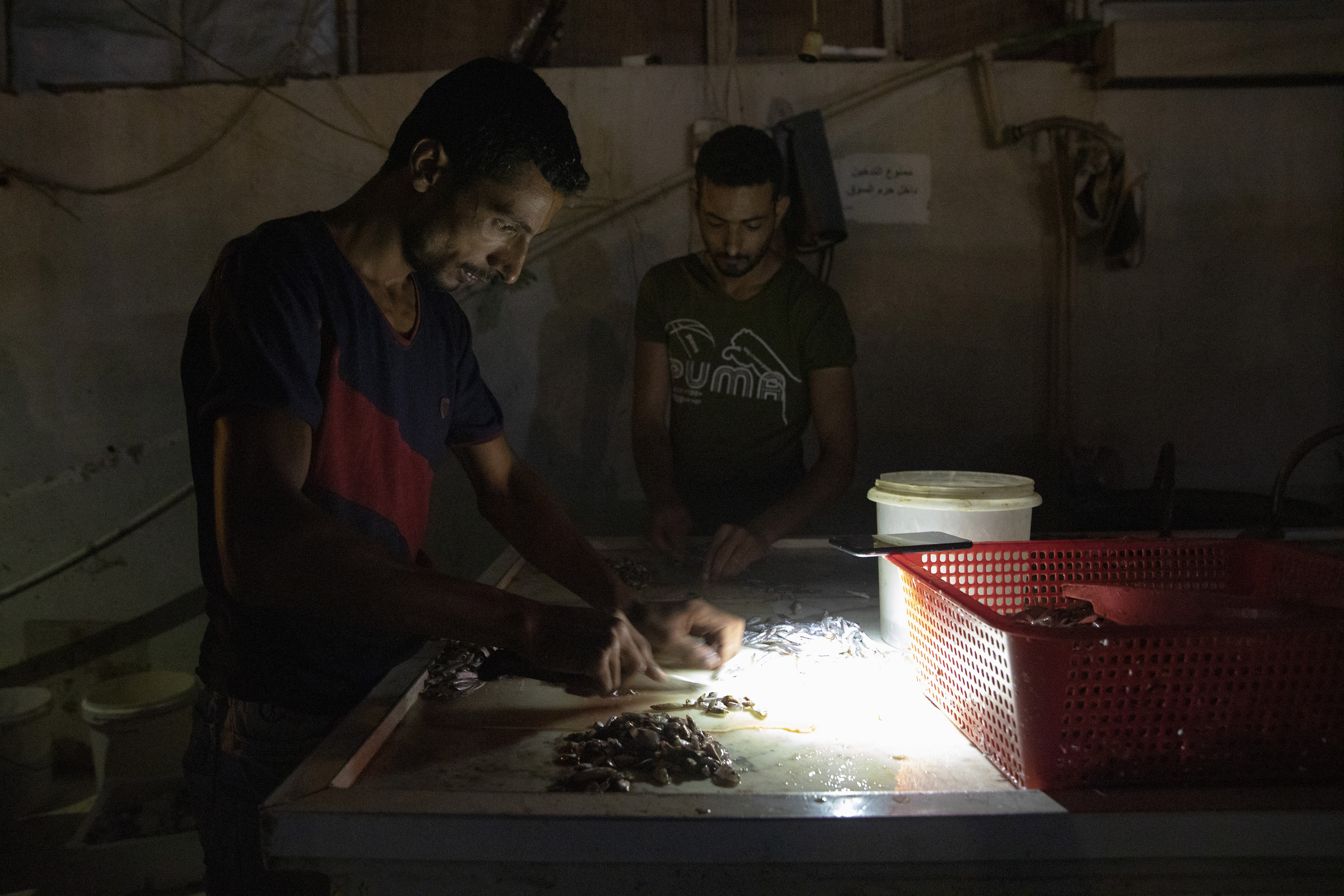 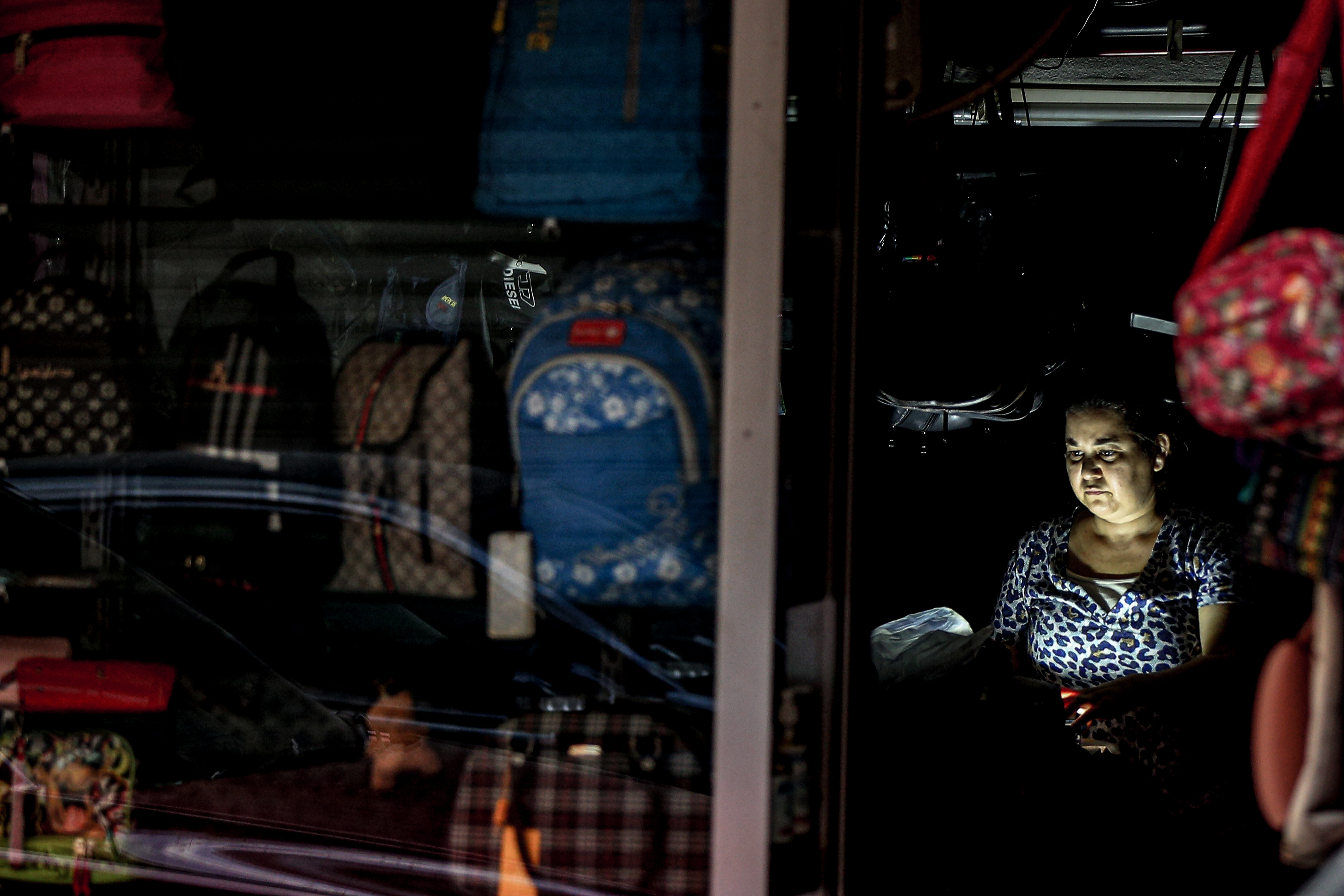 Lebanon has been paralysed by an economic crisis which has deepened as supplies of imported fuel have dried up.

Many Lebanese normally rely on private generators that run on diesel – although that is also running low.

The economy was already creaking before the horrific explosion in August 2020 – which killed hundreds of people and injuring thousands.

And up to 300,000 people were also left homeless by the explosion which caused around £5bn of damage.

Corruption and negligence are believed to have played its role in the blast, as top security officials and politicians knew a large stock of explosives was being stored at the port in Beirut.

It emerged that 2,750 tonnes of ammonium nitrate – used as a fertiliser and in explosives – was left in a warehouse for six years before it went up in flames.

The intensity of the blast threw victims into the sea and knocked out a crater around 200 metres across, while buildings were damaged up to six miles outside the blast site

The explosion – one fifth the size of the Hiroshima nuclear bomb – was heard 110miles away in Cyprus and ended in the collapse of Lebanon's government as numerous politicians were charged with negligence. 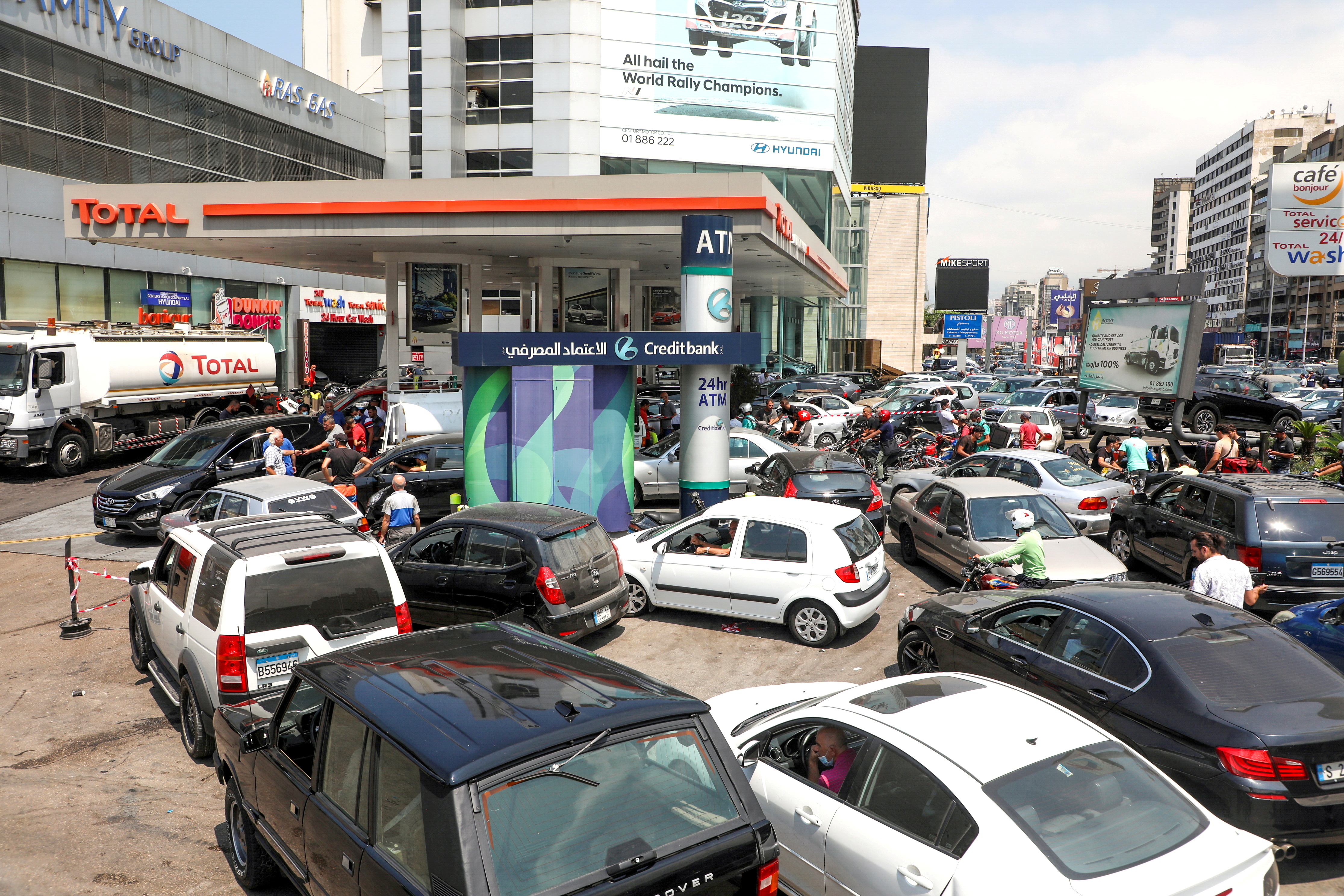