One of Britain’s most iconic waterside attractions Liverpool’s Royal Albert Dock is up for sale – with a hefty £50 million price tag.

It fell into disuse in the 1970s but was regenerated in the 1980s and reopened by Prince Charles, renamed Royal Albert Dock, and is one of the North-West’s top tourist sites, attracting six-million visitors-a-year.

Now the Grade I-listed dock, which famously once hosted ITV’s This Morning TV show with Richard and Judy, is up for sale with a £49.2m price tag. 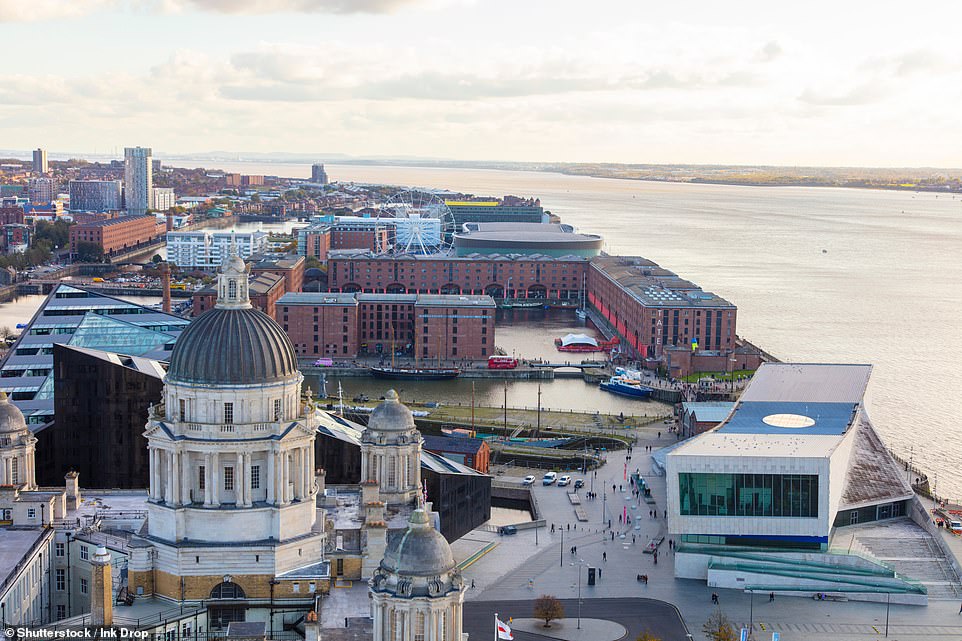 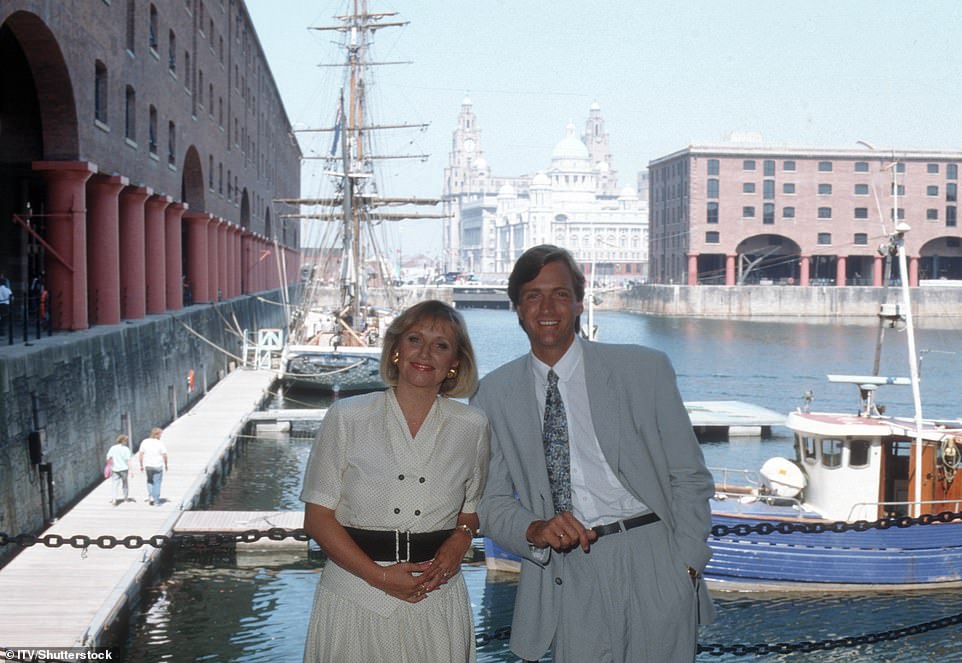 The dock was refurbished in the 1980s and became the location for ITV’s This Morning hosted by Judy Finnigan and Richard Madeley, pictured here in 1989 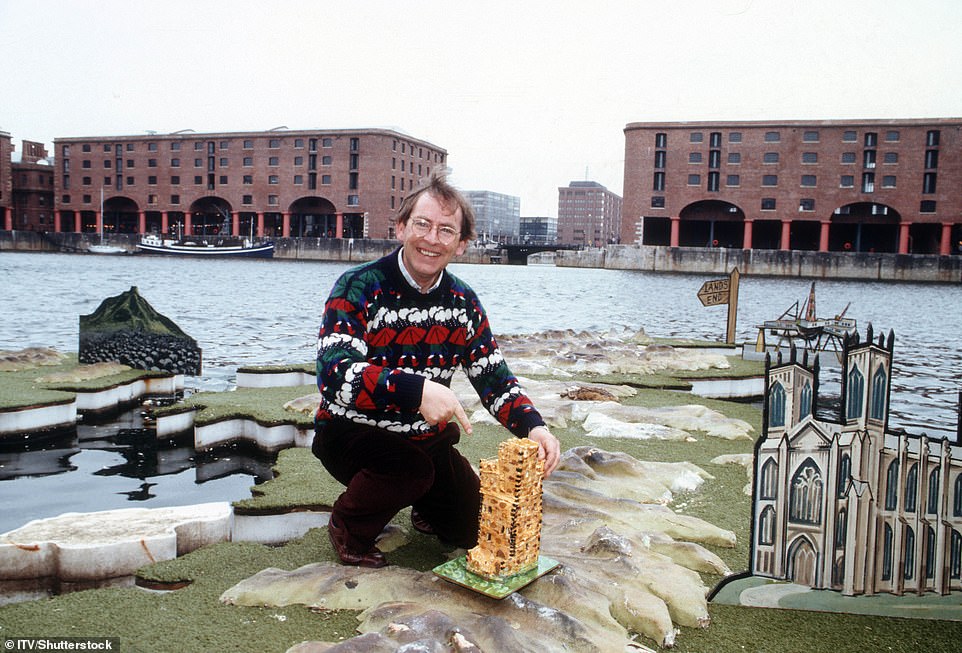 The show featured TV weather man Fred Talbot, pictured, who would give a weather forecast each morning jumping around his floating map

However Tate Liverpool, the Merseyside Maritime Museum and the International Slavery Museum – which are also based there – do not form part of the sale.

The sale comes after another of Liverpool’s iconic waterfront landmarks – the Liver Building in the ‘Three Graces’ – was also recently put on the market for £90m.

The Albert Dock was designed by architect and dock engineer Jesse Hartley and given Grade I-listed status in 1952 but was abandoned 20 years later.

The deserted dock was the backdrop to the final episode of Alan Bleasdale’s bleak depiction of unemployment in 1982 in his BBC One series The Boys From The Black Stuff.

It was later redeveloped, with the first phase completed in 1984. Two years later the Merseyside Maritime Museum opened on the site, followed by Tate Liverpool in 1988.

By the end of decade the revived complex was the setting for ITV’s daily magazine show This Morning.

The Royal Liver Building was put on the market in March this year – on sale for only the second time in its 111-year history.

It became jointly owned by Everton majority shareholder Farhad Moshiri after being acquired by international property group Corestate in 2017 for £48m.

The Liver Building – famously topped by the city’s famous Liver Birds – was opened in July 1911 as the home of Royal Liver Assurance and quickly became a symbol of the Merseyside city.

In 2011 Royal Liver and its headquarters were taken over by rival Royal London Mutual Insurance Society, which eventually decided to sell the building for the first time in the famous structure’s history. 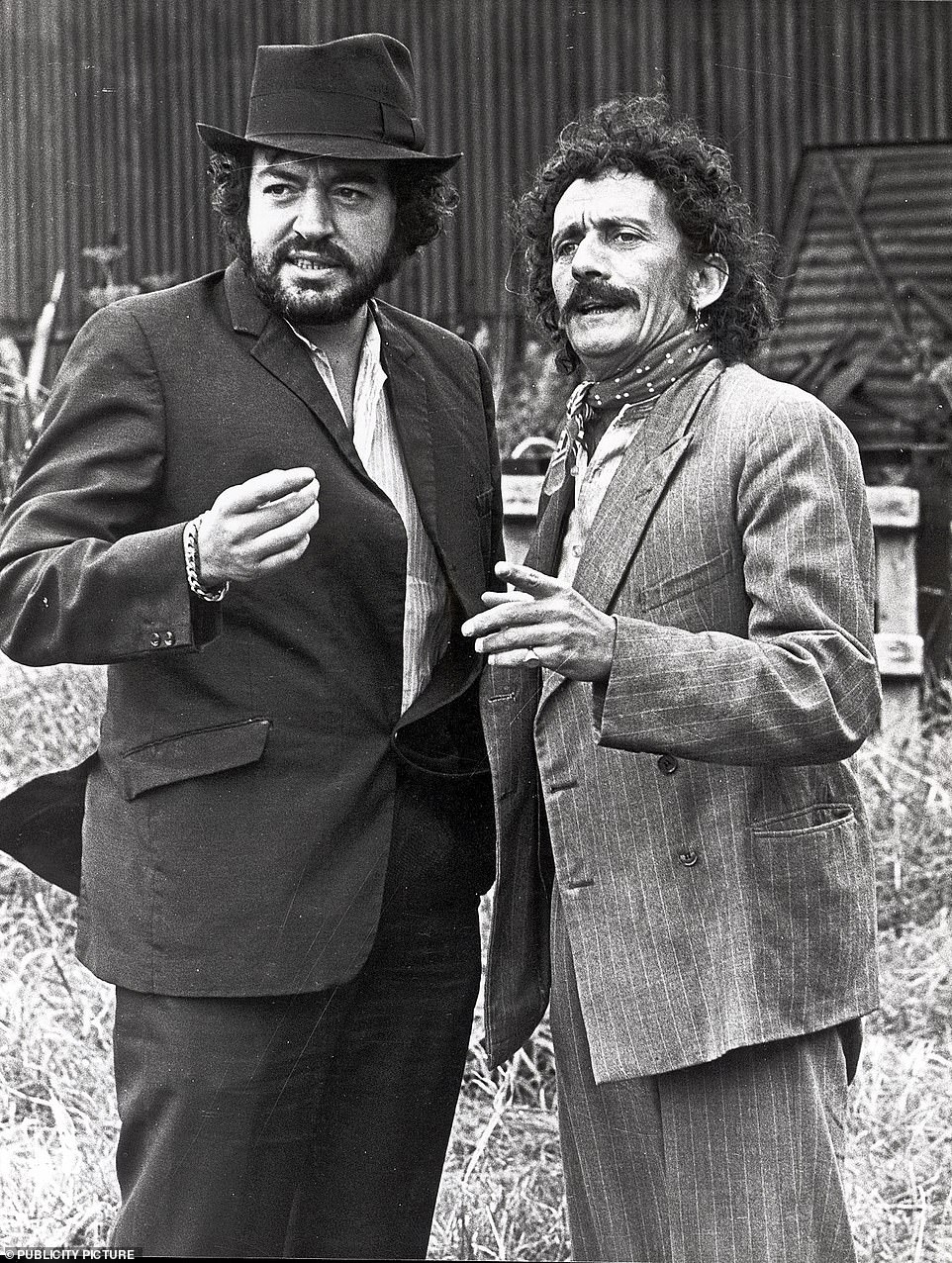 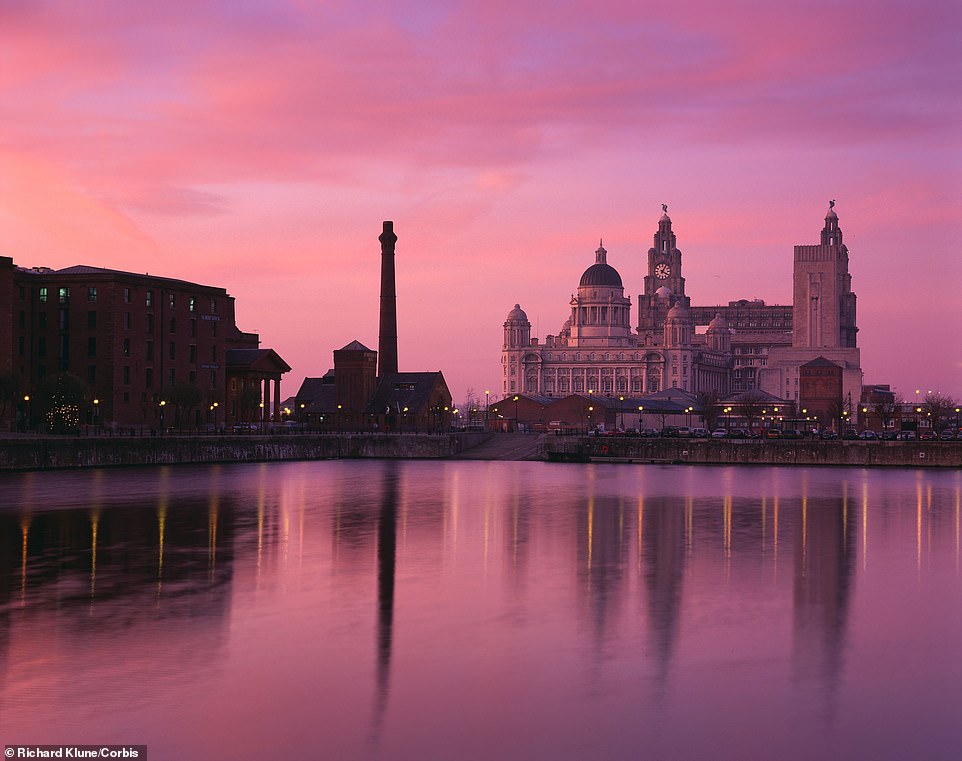 Now five years later it is being sold again for potentially double the price.

Sales agent CBRE said it was a chance to ‘own a piece of history’ and ‘a property with considerable potential’.

The building is topped by the largest and best-known Liver Birds, which measure 18ft (5.5m) in height.

The mythical bird, which has been a symbol of Liverpool since the 14th Century, also features on the city’s logo, the badge of Liverpool FC and the crests of both the University of Liverpool and Liverpool John Moores University.

Designed by Walter Aubrey Thomas and with work starting in 1907, on completion the Liver Building was once the tallest skyscraper in Europe.

Recently it has been a backdrop for many TV and film productions – including as part of Gotham City in the new Robert Pattinson superhero 2022 blockbuster The Batman.

In June 2020, firefighters had to bring a blaze in the building under control which began when a firework was thrown at the building as fans celebrated Liverpool winning the Premier League.

The other two Grace buildings have also been traded in recent years, with Amtrak Real Estate paying £27m for the Port of Liverpool Building in 2015, a year after Liverpool City Council acquired the Cunard Building.