LOCKDOWN easing will cause a spike in hospitalisations and deaths but but there is no perfect time to end restrictions, experts have claimed.

Brits have today woken up to an easing of restrictions, with many waiting until midnight to get into nightclubs and down pints after the last set of Covid rules were lifted at midnight. 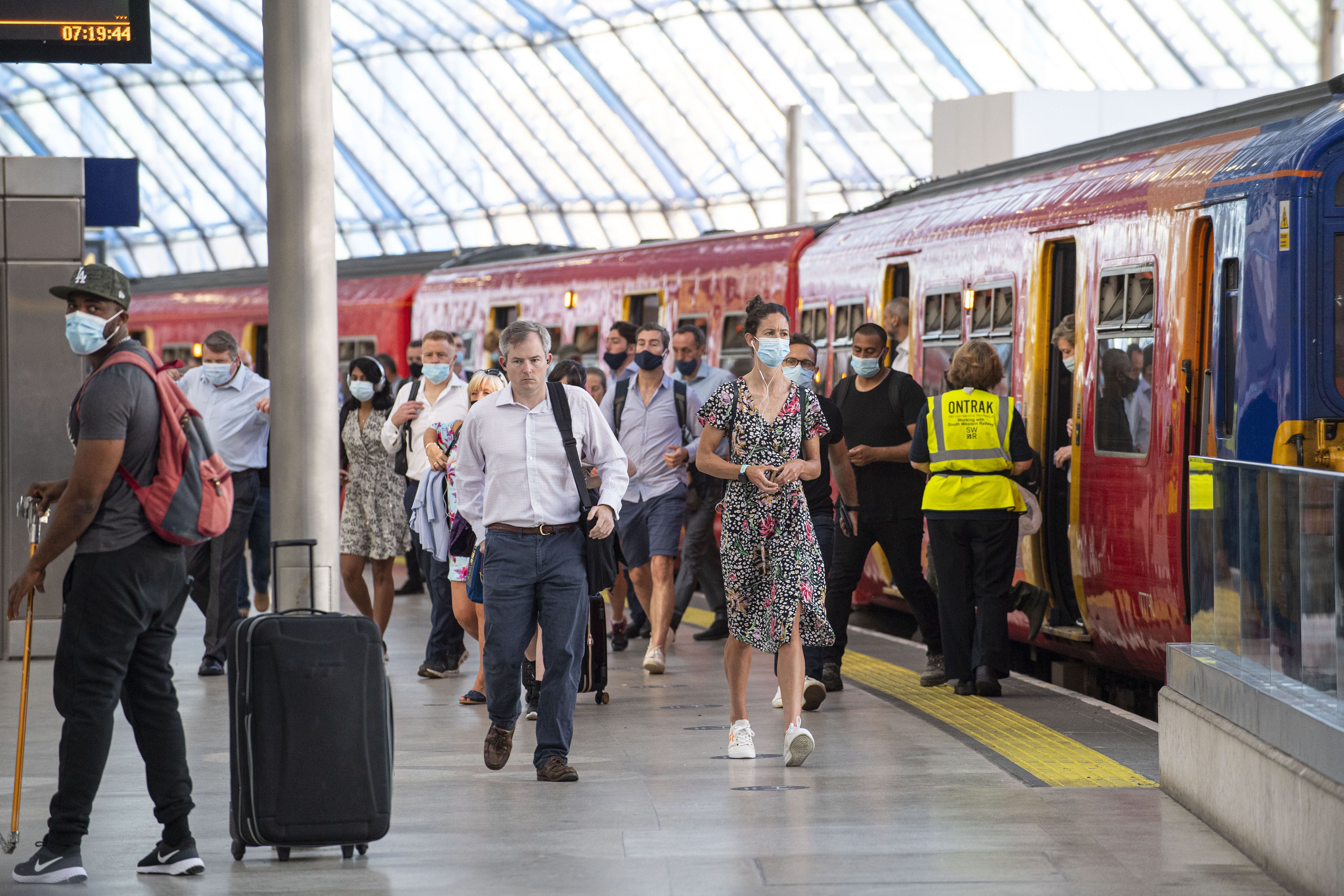 Both Prime Minister Boris Johnson and Health Secretary Sajid Javid have said that there is no perfect time to lift restrictions – claiming it's better to open the economy in the summer months than in the winter.

While experts agree to some extent, one today said that the timing "isn't great" due to the fact that cases are rising so fast due to the Delta variant.

Sage member Professor Callum Semple said there should still be some conditions of entry to some places, such as mask wearing.

"It's going to take a lot of self control to manage this – we know non-pharmaceutical interventions work, we know hand hygiene, face mask wearing really does work, social distancing works – it's just a case of getting people to adhere to it on their own behaviour now.

"That's going to be really tricky", he told BBC Breakfast.

Covid cases have risen by 100 per cent in a fortnight with a further 48,161 infections reported on Sunday.

Deaths have dropped slightly from the 26 recorded a week ago but remain above the 15 reported a fortnight ago.

As cases increase this will have a knock on effect on deaths. 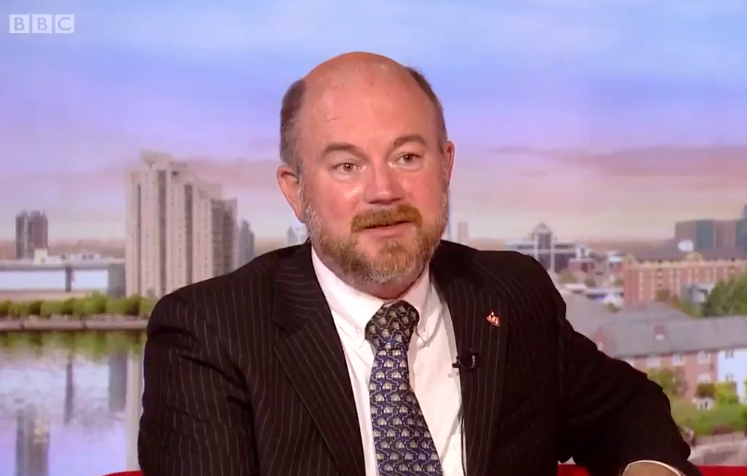 One expert said that while jabs will protect most people from the most severe affects of the virus – deaths will still go up.

Professor Sir Andrew Pollard, director of the Oxford Vaccine Group said:"The effectiveness of the vaccines against severe disease and hospitalisation and death remains extremely high against the variants which are around here in the UK," he told BBC Radio 4's Today programme.

"I think with that information, we can be very confident that the rates will remain low – but they are going to rise, and we know that.

"The modelling predicts that there will be an increase in cases as we have been hearing over the last few days.

"Of course we're seeing it, that there are more people getting infected, and that will unfortunately translate into an increase in hospitalisations and deaths.

"But it will be far lower than we have experienced in previous waves."

Analysis carried out by Public Health England (PHE) and the University of Cambridge suggests vaccinations have so far prevented 11.8 million infections and almost 37,000 deaths in England alone.

Around 46.2 million Brits have received a first dose of their jab, with 35.9 million now having had a second.

Despite a huge take up in vaccines, scientists have now warned that the South African variant could escape vaccines and could be a "threat" to the UK.

Prof Pollard added: "The Beta variant is also in the UK, and just as with the Delta variant, it's able to escape vaccine immunity to some extent.

"It's actually quite good at escaping vaccine immunity and so we would expect it to be able to spread in vaccinated populations."

Prof Pollard said he was "absolutely confident" the AstraZeneca jab will still give "very high protection" against hospital admission and death.

That's based on the fact it has similar technology as the Johnson and Johnson jab, which was shown in one study to be 100 per cent protective against hospitalisation and death from the Beta variant.

But people with both vaccines will still get infected.