A MAN has drowned 'swimming in a reservoir' with a teenage girl during the Saharan Bubble heatwave.

Cops rushed to Staffordshire's Chasewater Reservoir amid reports that two people had got into difficulty. 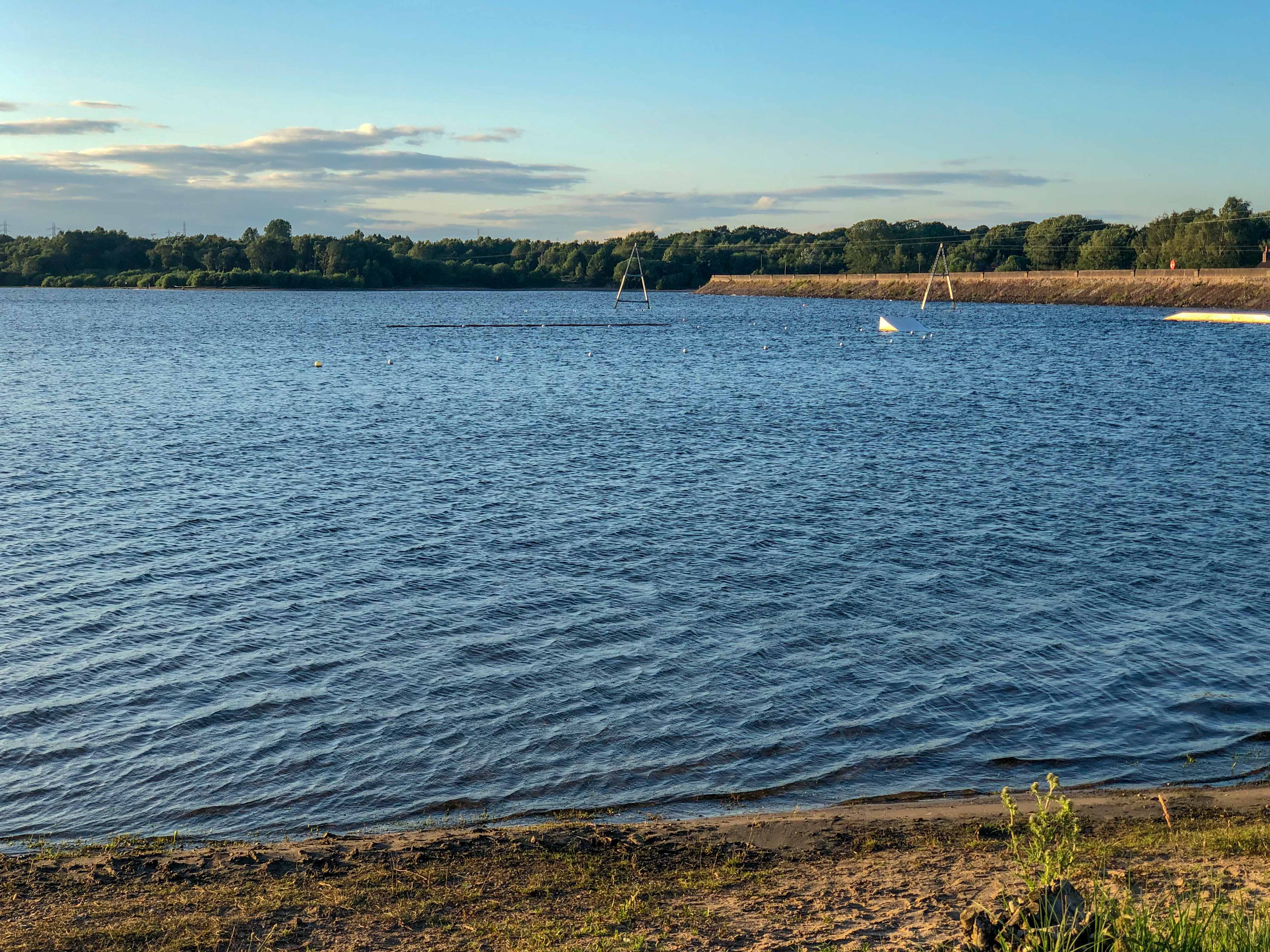 The teen managed to climb to safety – but the man was declared dead at the scene.

He is the seventh person to die in the UK in the record-breaking summer heatwave.

A 30-year-old man was pulled from the River Clyde hours after the body of a 63-year-old was found off the Isle of Wight on Friday.

Earlier, two men – 25 and 26 – died after being swept off rocks in Torquay, while the day before 12-year-old Shukri Yahya Abdi drowned in a river in Manchester.

A Staffordshire Police spokesman said: "We are investigating after the body of a man was recovered from Chasewater Reservoir in Burntwood, Staffordshire, this evening.

"A teenage girl made it safely out of the water, but tragically a 21-year-old man died. 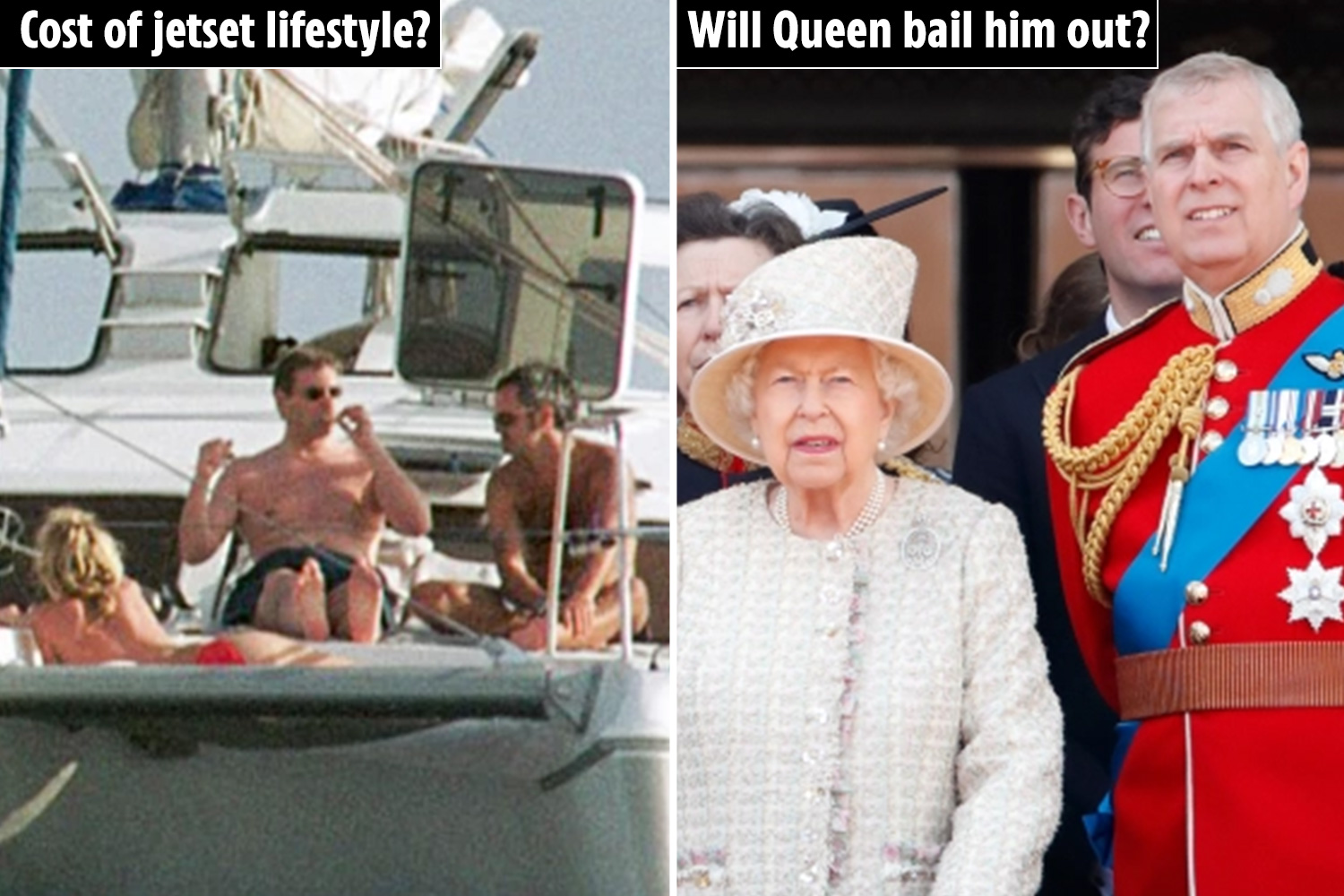 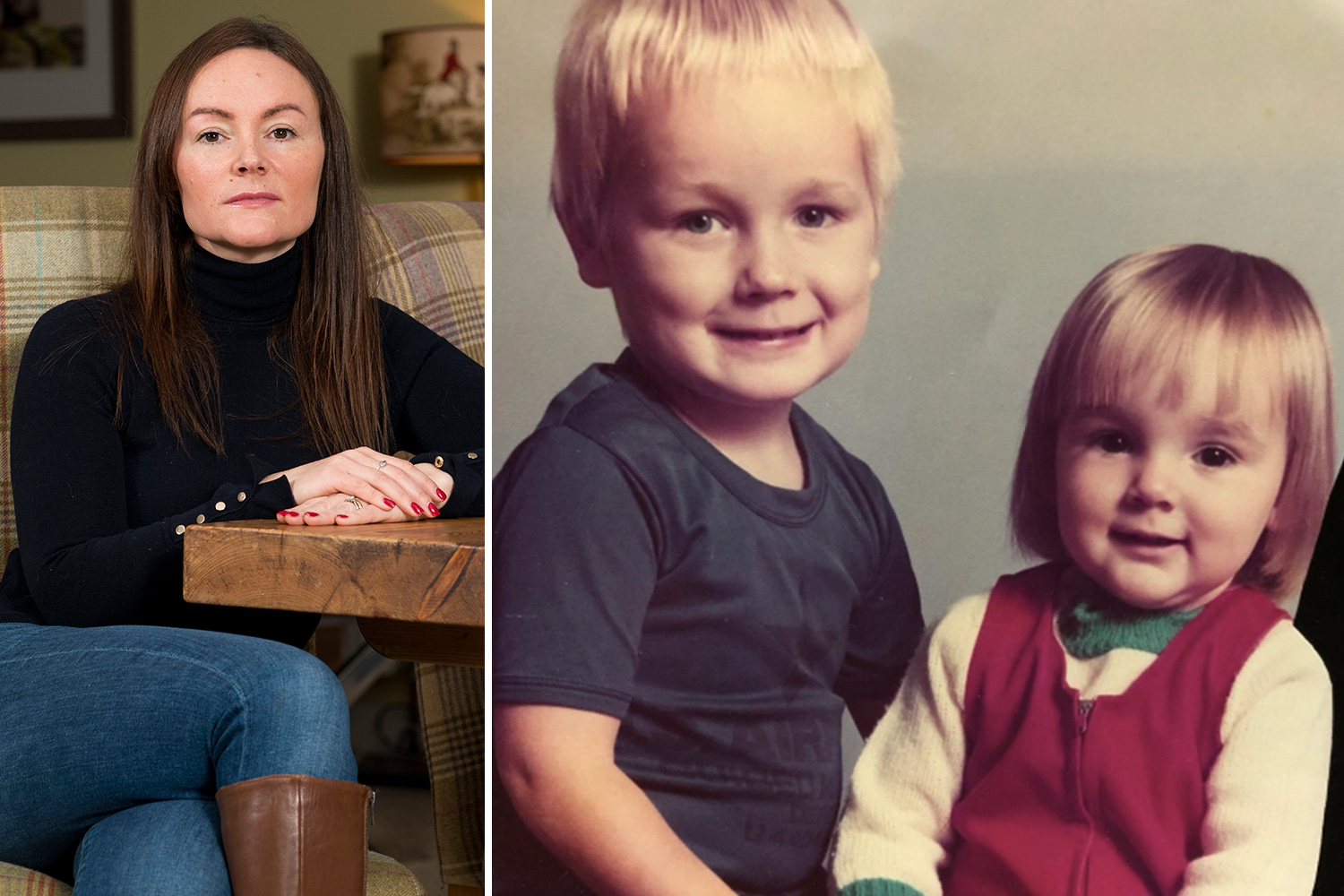 "The identities of the people involved are known to officers and their next of kin are being informed. They will be offered support by specially trained officers.

"The coroner will be informed of the incident and officers continue to investigate the circumstances around what happened. We are appealing for anyone with information to get in touch."