A MAN has sued his pub landlady wife for opening his bank statement to see if he was having an affair – leaving her with a £54,000 court bill.

Karen Santi, 46, and millionaire ex-husband Lawrence Santi operated a string of glitzy London pubs together during more than a decade of marriage. 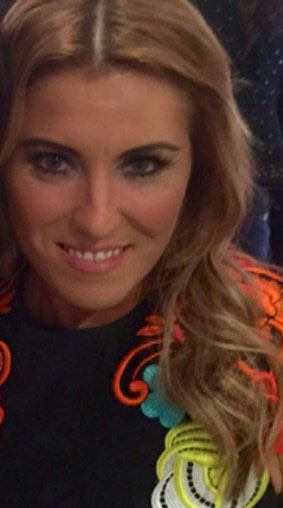 The pair split last year, with Karen learning her "marriage was over" when she returned from holiday to the £2.2m family home in Hampstead last September.

Whilst "angry and upset" and "looking for material to confirm her suspicion that her husband was having an affair" she "accessed and read privileged material" including one of Mr Santi's Lloyds Bank statements, London's High Court heard.

She has now been hit with a £54,000 bill – which her lawyers said will "wipe out the wife's liquid assets" – after her ex took her to court, suing for breach of his privacy.

But Mr Santi's lawyers say she got what she deserved for "thinking she could get away with invading his privacy".

Lawrence Santi, 46, is the CEO and founder of Marylebone Leisure Group, running 12 high-end pubs and restaurants employing 300 people across the capital.

His venues include Bar Italia in Boris Johnson's constituency, Uxbridge, and where he was pictured drinking prior to becoming PM.

But the pair's marriage hit the rocks last year when Karen returned from holiday suspecting Lawrence of having had an affair.

In her search for evidence, she opened one of his paper bank statements and read messages on his computer, and later sent some of the information she obtained to a financial advisor, the court heard.

She told her husband in a message "You come at me and I'll come at you," Lawrence's barrister Adam Speaker said.

He asked Mr Justice Nicklin to make a non-disclosure order covering the private information Mrs Santi obtained, an order that no copies be made, a demand that she make out a witness statement explaining what she had obtained and how, plus an "invasive" forensic imaging order intended to lay bare all the contents of her computer and other electronic devices.

At that hearing on December 22, Mrs Santi agreed to give undertakings to the court and to deliver up hard copies of any of Mr Santi's private documents she had.

Last week, the former couple were in court again with Mr Santi demanding his ex should pay his £90,000 lawyers' bill for the hearing in December.

Mr Speaker, for Mr Santi, told the judge: "Invasions of privacy are unlawful but all too common in family proceedings.

"Mrs Santi thought she could get away with invading my client's privacy."

But Tim Scott QC, for Mrs Santi, told the judge that while the incident was "regrettable" it was "not serious" and should not result in an order he said would eat up all the wife's ready cash.

He said: "Yes, she accessed a small amount of documents, but it is not serious. It is regrettable that we have to be here at all.

"The costs order sought would wipe out the wife's liquid assets. The sums that are involved are very substantial.

Mr Justice Nicklin, giving his ruling, said: "The parties are husband and wife. They are presently divorcing. These proceedings involve misuse of private information.

"The husband was seeking an immediate imaging order. I was unwilling to make that order. Such orders are amongst the most intrusive that a court can grant.

"The court has yet to decide where the merit lies in the overall matter….(but) she has accessed documents that she shouldn't have.

"The wife has accepted responsibility, at least in part, for breaching the confidentiality of the husband.

"The wife says a case of one spouse accessing the confidential information of the other in the context of a marriage breakdown, whilst unlawful, is understandable.

"In this matter the court can see where the merit lies. There is a frank admission that she has accessed a small amount of documents belonging to the husband that she ought not to have done.

"I do not agree that this all should have been left to the Family Division.

"When access has been made to confidential documents by a spouse, or anybody else, a claimant is entitled to access a remedy in the High Court Queens Bench Division on an urgent basis.

"The husband is justified in saying that the injunction being sought led to the undertakings that were not offered prior to the hearing."

He warned the pair against fighting too long and hard, saying: "In matrimonial proceedings, both parties can become quite entrenched and both parties need to have regard to the pot of money they have to divide between them." 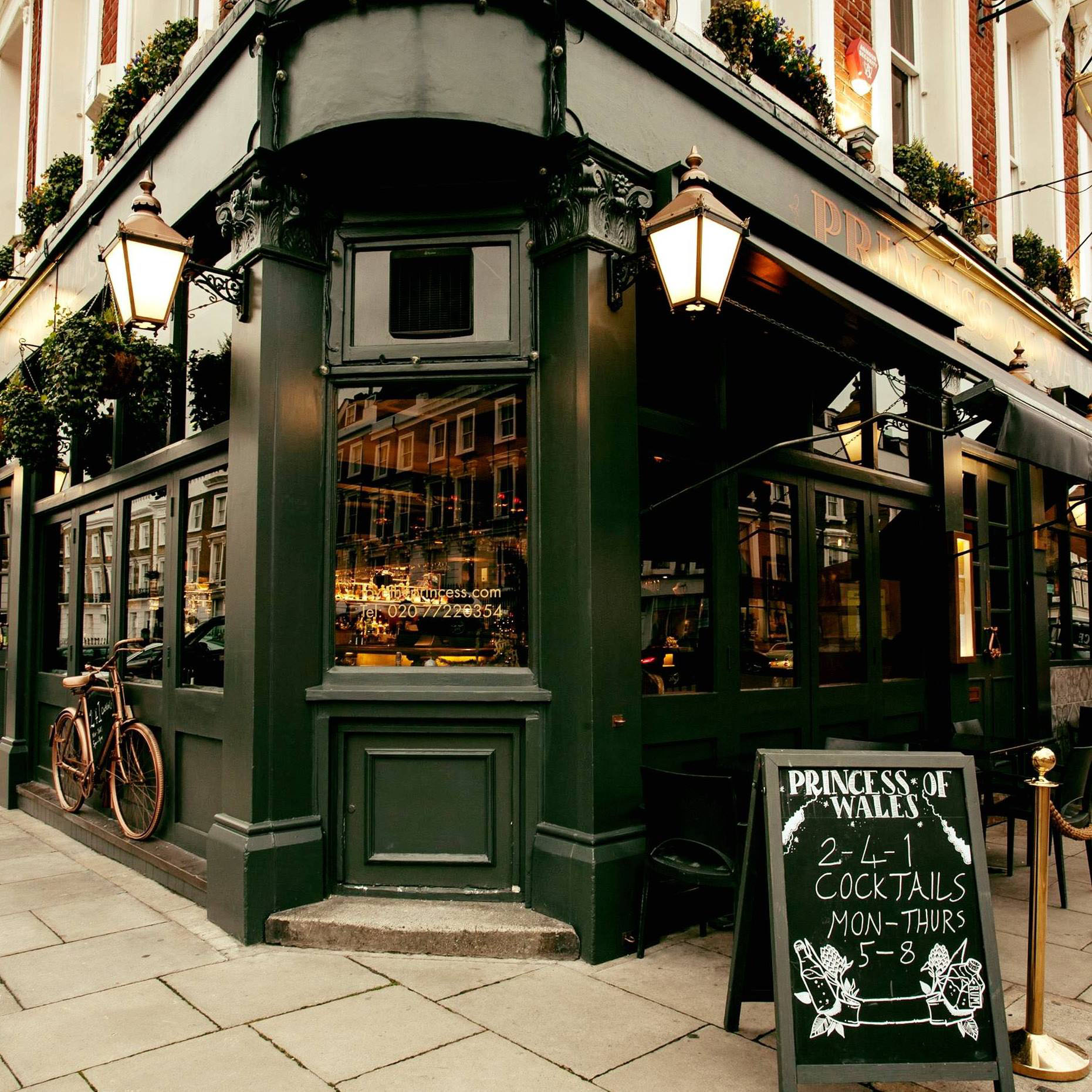 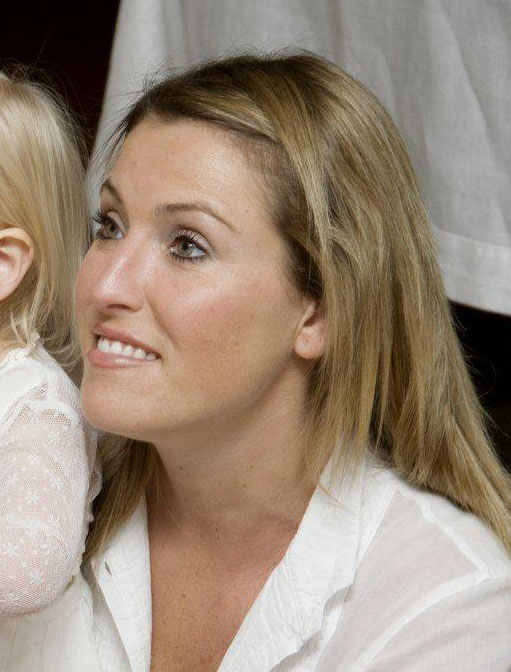 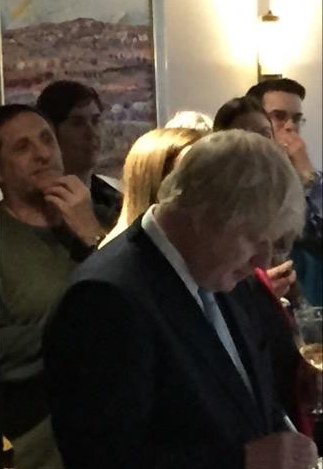