A MORTICIAN has revealed what happens to breast implants and hip replacements when you die – and you won’t believe it.

Caitlin Doughty, also known as Ask A Mortician on YouTube, said implants are usually cremated with the body, but do have the potential to melt and leave a "gelatinous goo" stuck to the bottom of the furnace. 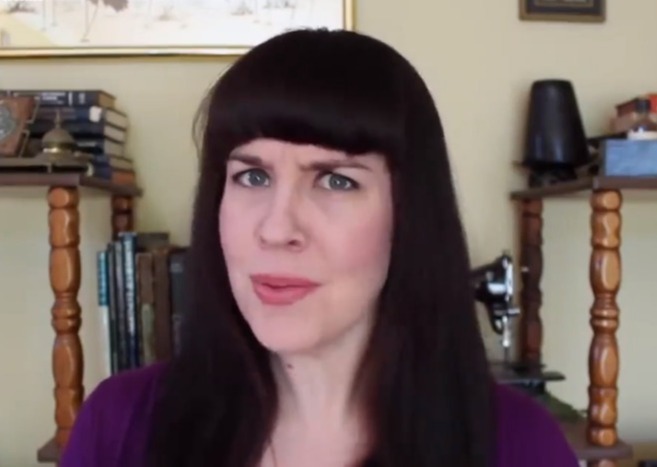 Pacemakers, it would seem, never actually make it into the cremation machines as the batteries and intense heat would cause a "boom."

Caitlin said: “When I was a crematory operator I would never trust the authorisation form to tell us whether the deceased had a pacemaker, I would usually just feel on their chest as it would be sticking out and use a scalpel to remove it.”

But she revealed hip replacements actually survive the furnace, as the titanium remains all in one piece.

In the video, she says said: “The metal has to be removed by hand or by a large magnet, and it’s not handled as biological waste because it was never really part of the body to begin with."

She continued: “The family is totally welcome to ask for the pieces back, but I’ve gotten that request exactly zero times.”

For years, hip and knee replacements were usually thrown away by the crematory, but now there are companies in the US and Europe that recycle them to make things like road signs, plane parts and car parts.

The crematories can’t exactly make money from the items, as that’s "hella ghoulish" Caitlin says, so they are donated to charitable projects. 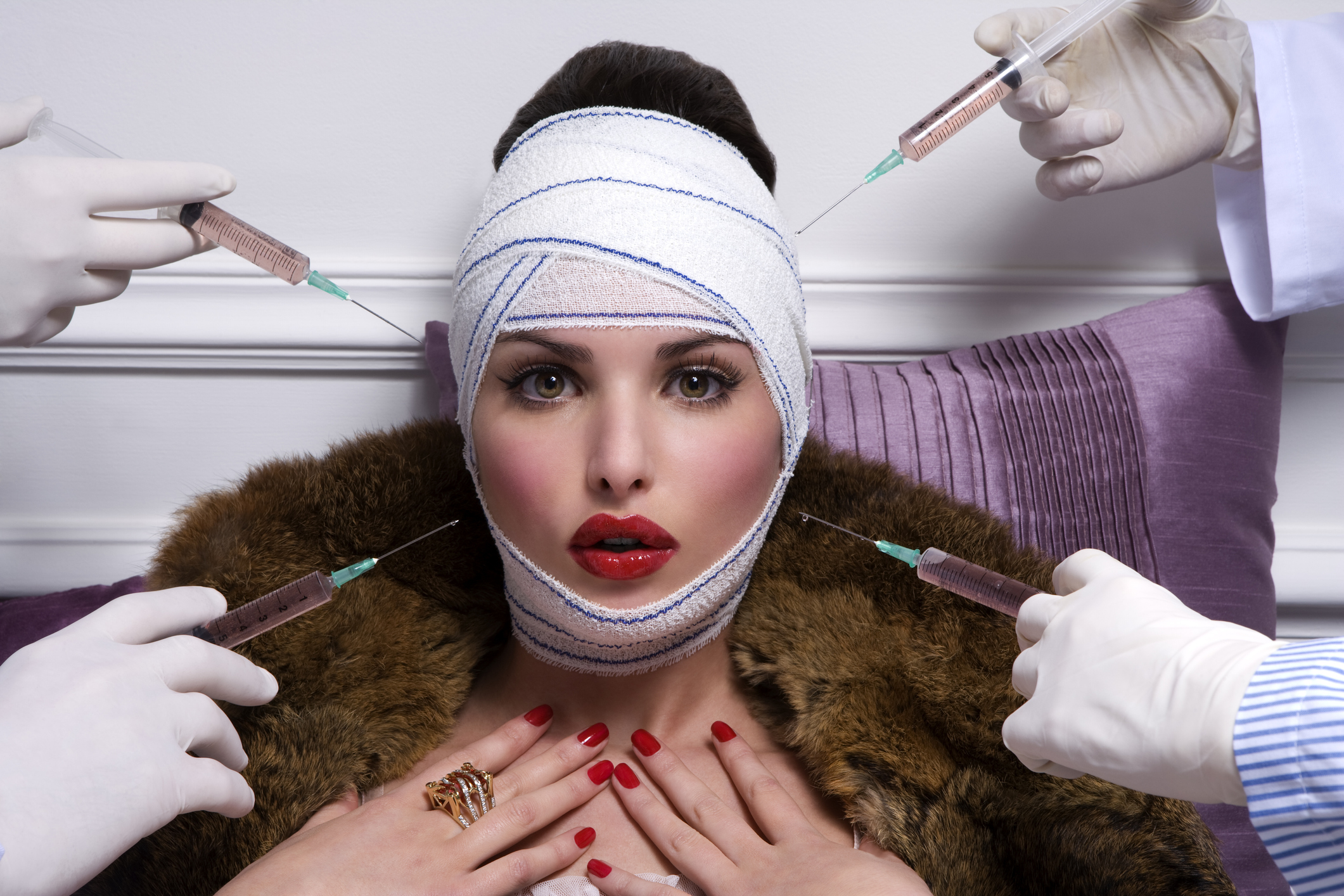