SHE was a female colossus who took the world of bodybuilding by storm in the 1980s before joining the World Wrestling Federation. 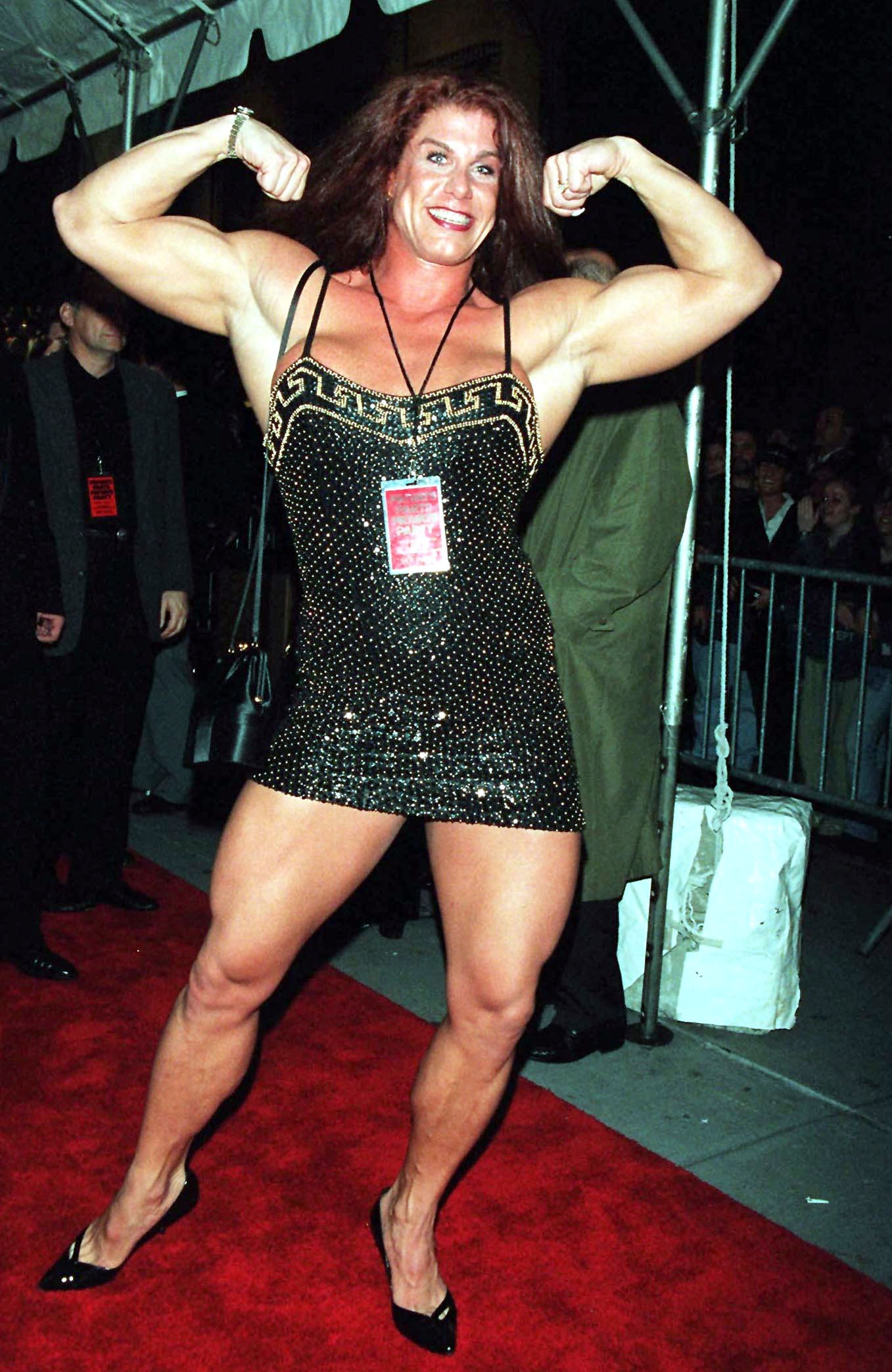 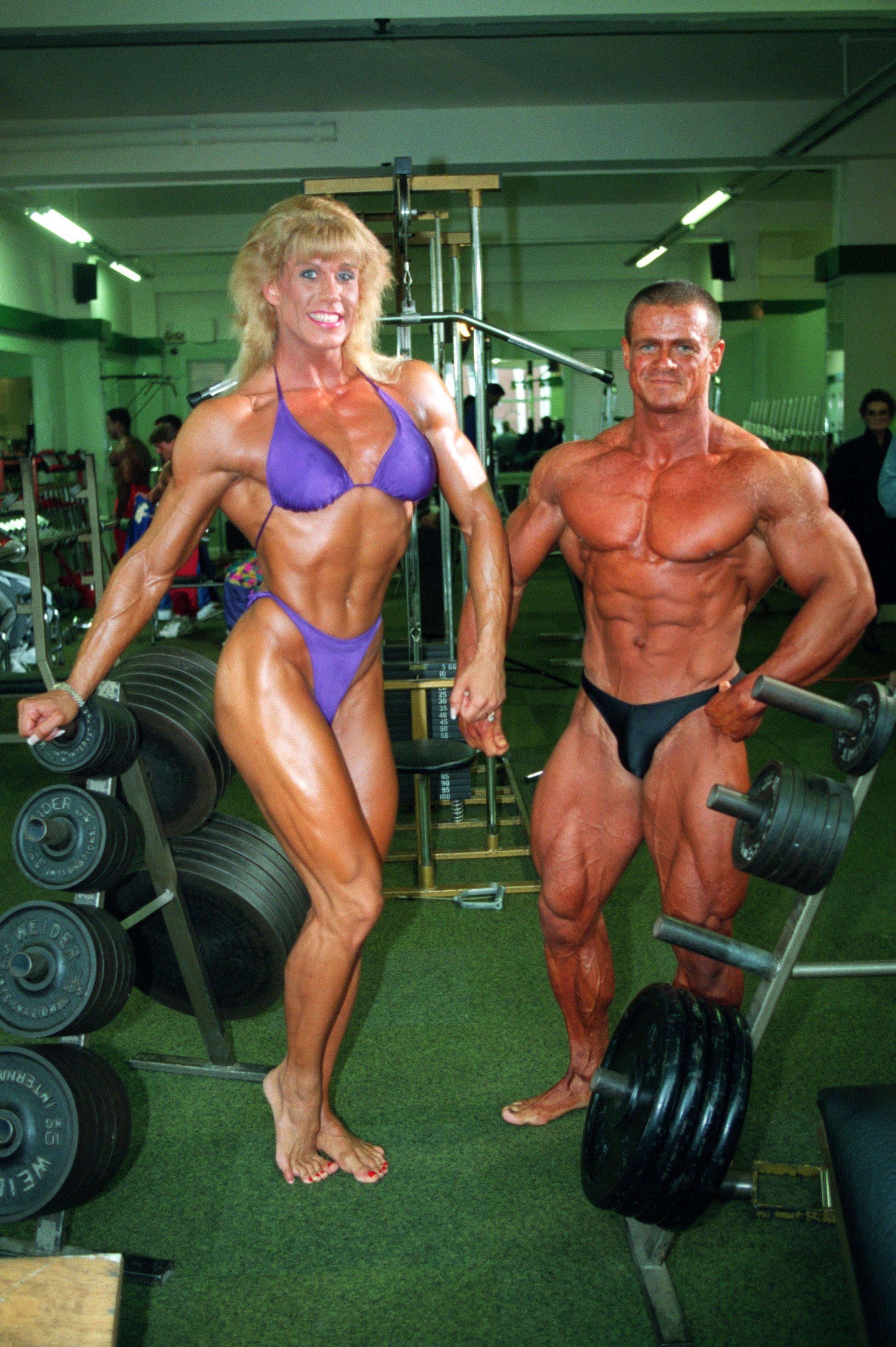 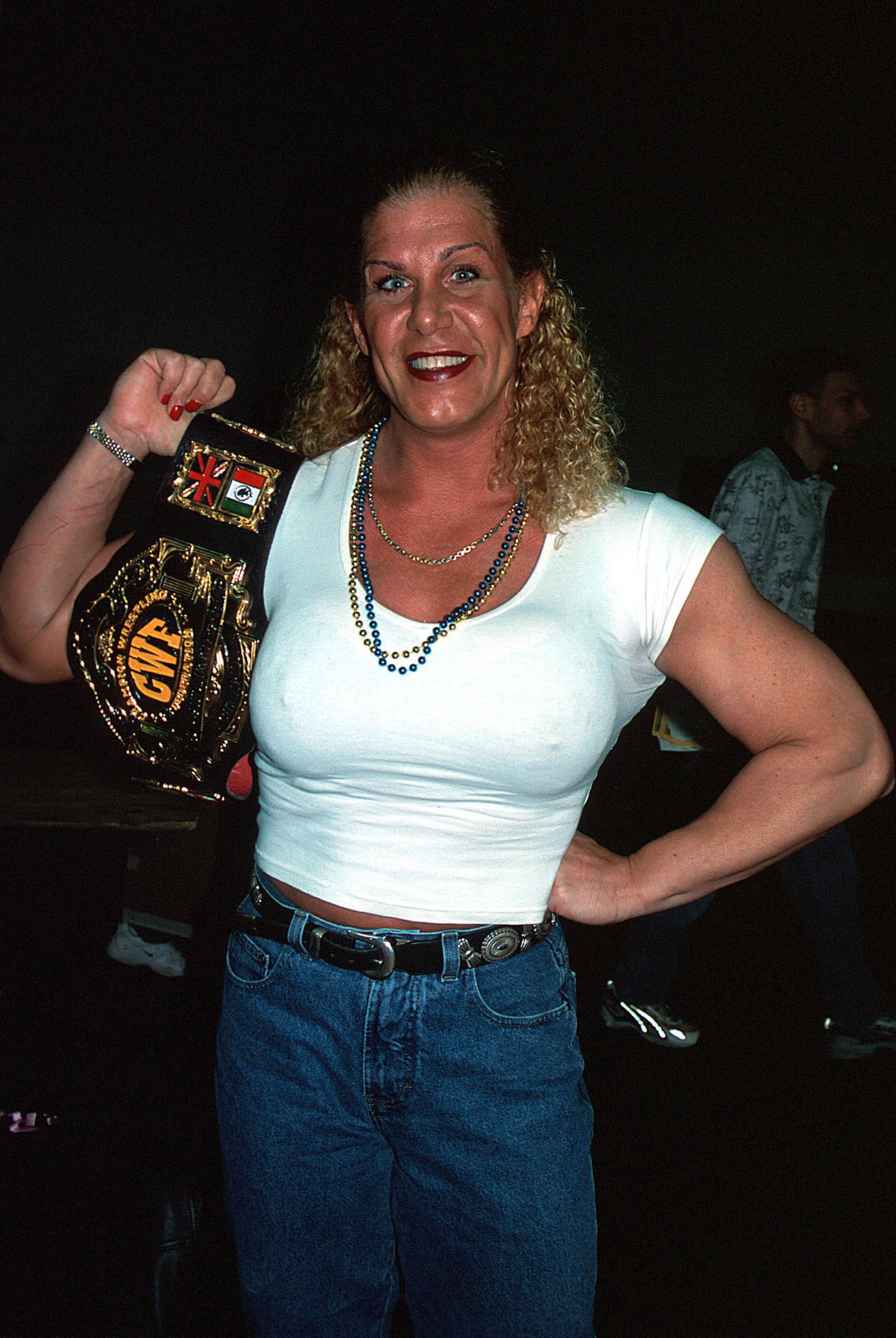 Standing at an Amazonian 6ft2in and weighing 240lb (110kg), Nicole was never going to be a quiet wallflower.

She instantly stood out, and at her peak, she gave a number of top male bodybuilders a run for their money.

She won her first NPC National Bodybuilding Championship in 1997, and the following year, she switched to professional wrestling. 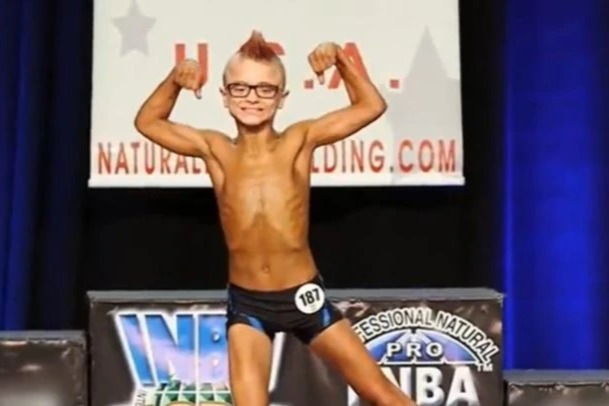 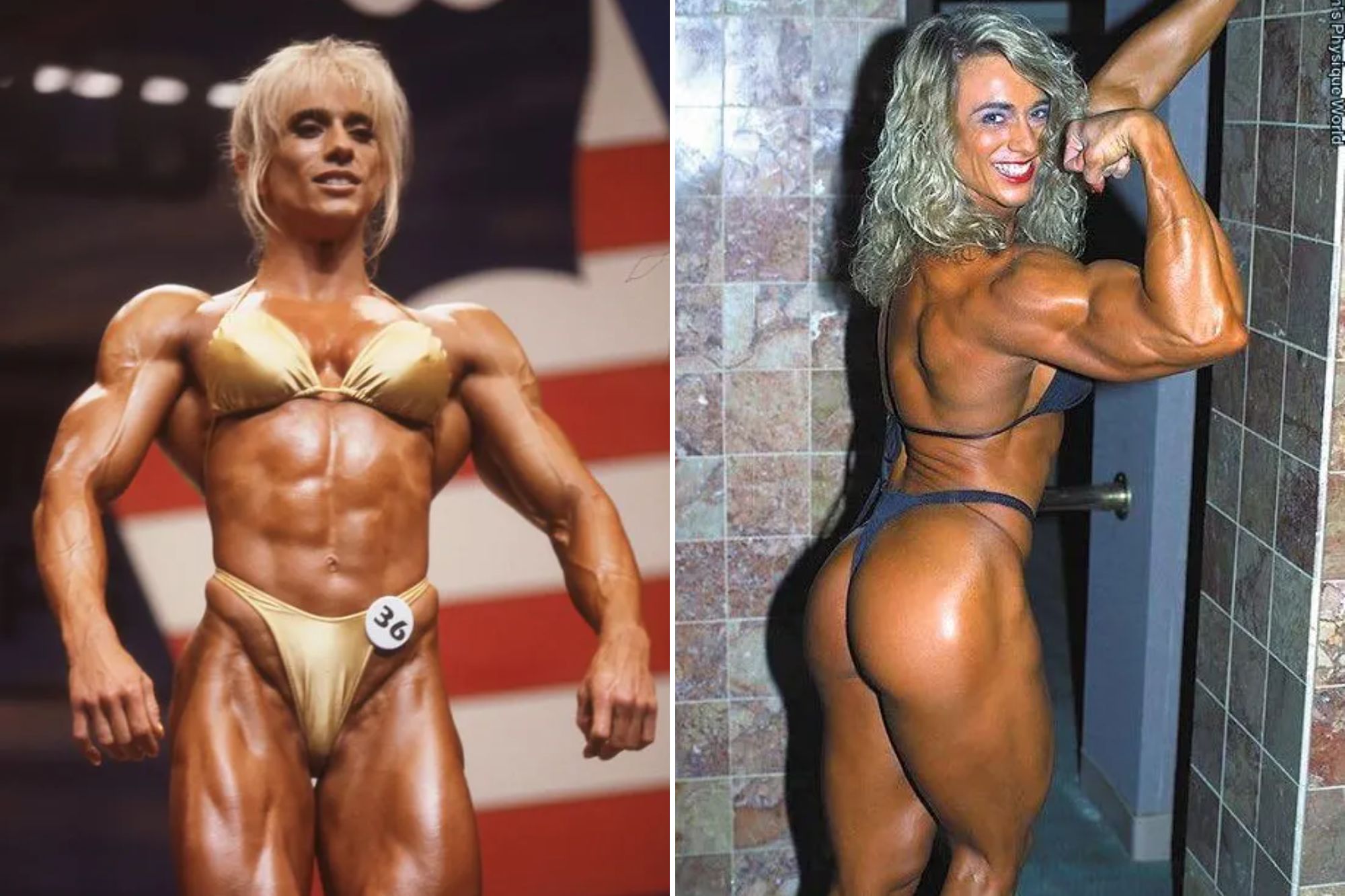 Nicole joined Extreme Championship Wrestling (ECW) in 1998 and transferred a year later to the World Wrestling Federation (WWF), which has since been rebranded to WWE.

She made her WWF debut as Sable's bodyguard at Wrestlemania XV in 1999, later striking up a mixed tag team with Val Venis.

Nicole became famous not only for her astonishing size but also for her signature "bear hug" move.

Her last match took place in 2002, shortly before she filed a lawsuit against the wrestling giant for sexual harassment.

Nicole alleged that she was sexually assaulted on a flight to England by fellow wrestler Steve Lombardi, better known as the Brooklyn Brawler, although the case was dismissed in court.

She claimed that she didn't report the incident – where she alleged that Lombardi grabbed her breasts – because she feared retribution.

But she claimed that afterwards, she suffered that several acts of retribution anyway.

She alleged that these included death threats and one incident where a "fixed" guitar that was supposed to be broken over her head turned out to be real.

Nicole claimed that she was told later that the guitar was left intentionally unfixed in order to "see how tough she was".

Nicole was an amazing woman. Strong not only on the outside but inside as well

WWE attorney Jerry McDevitt said in 2010 that there were a number of inconsistencies in Nicole's testimony and that she was fired because she was a "terrible wrestler".

Nicole also accused male wrestlers of often walking into the female changing rooms while she was in a state of undress.

She also accused WWE of violating the Equal Pay Act for failing to give her wages comparable to the roster's male talent.

Alongside her wrestling career, Nicole also starred in a number of pornography films between 1997 and 2000.

The wrestler was also a regular on the Howard Stern Show, making several memorable appearances. 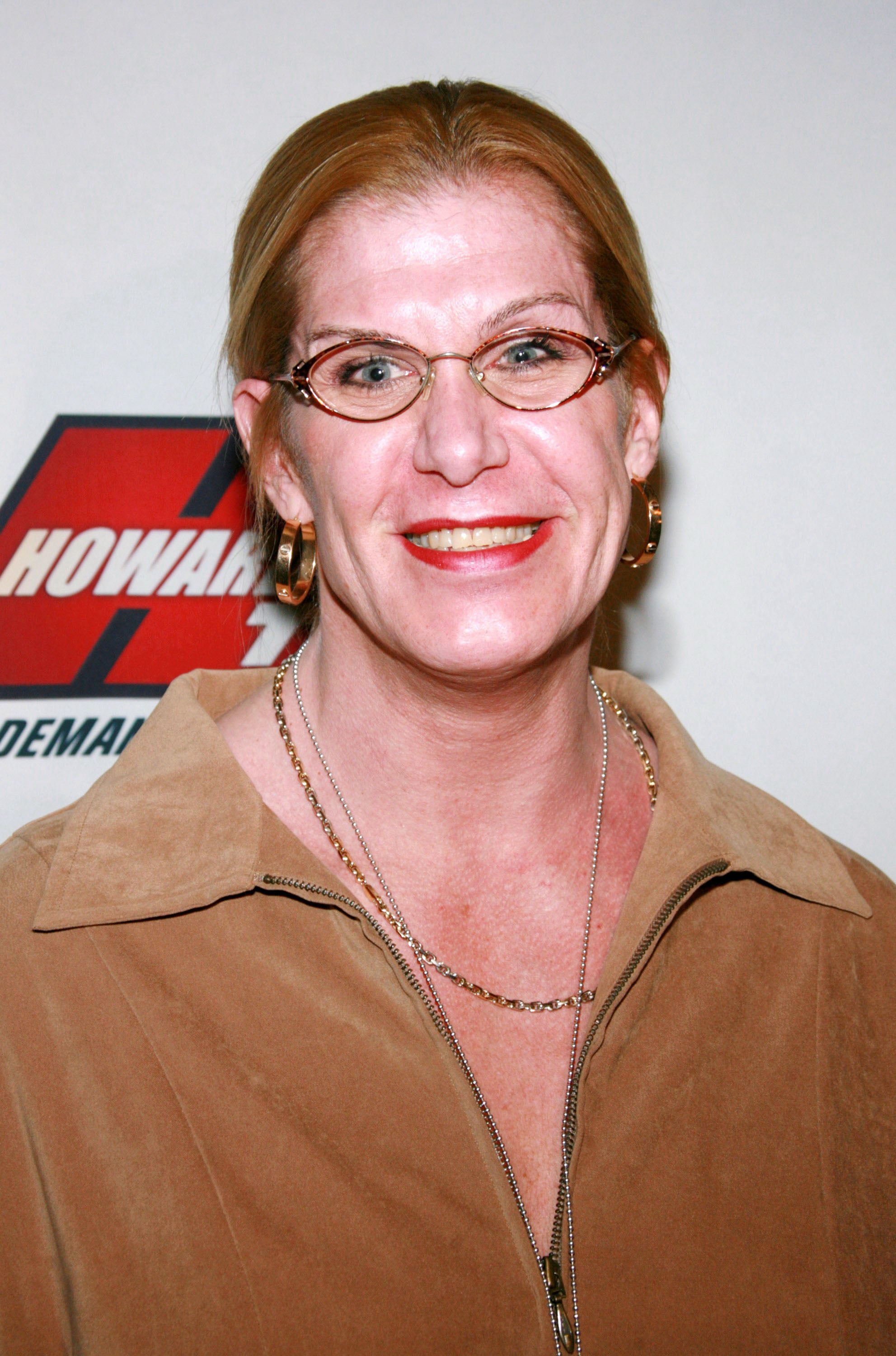 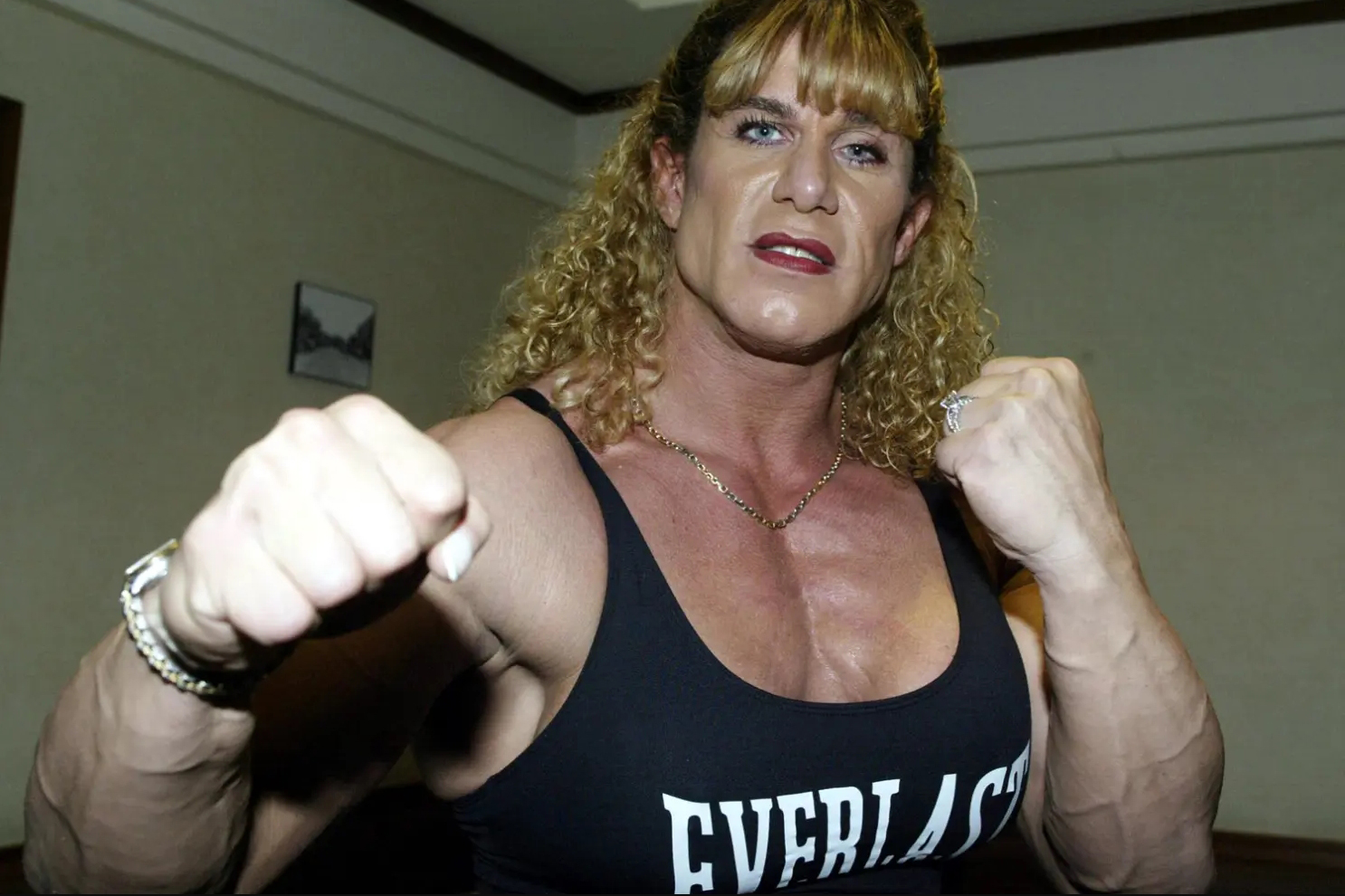 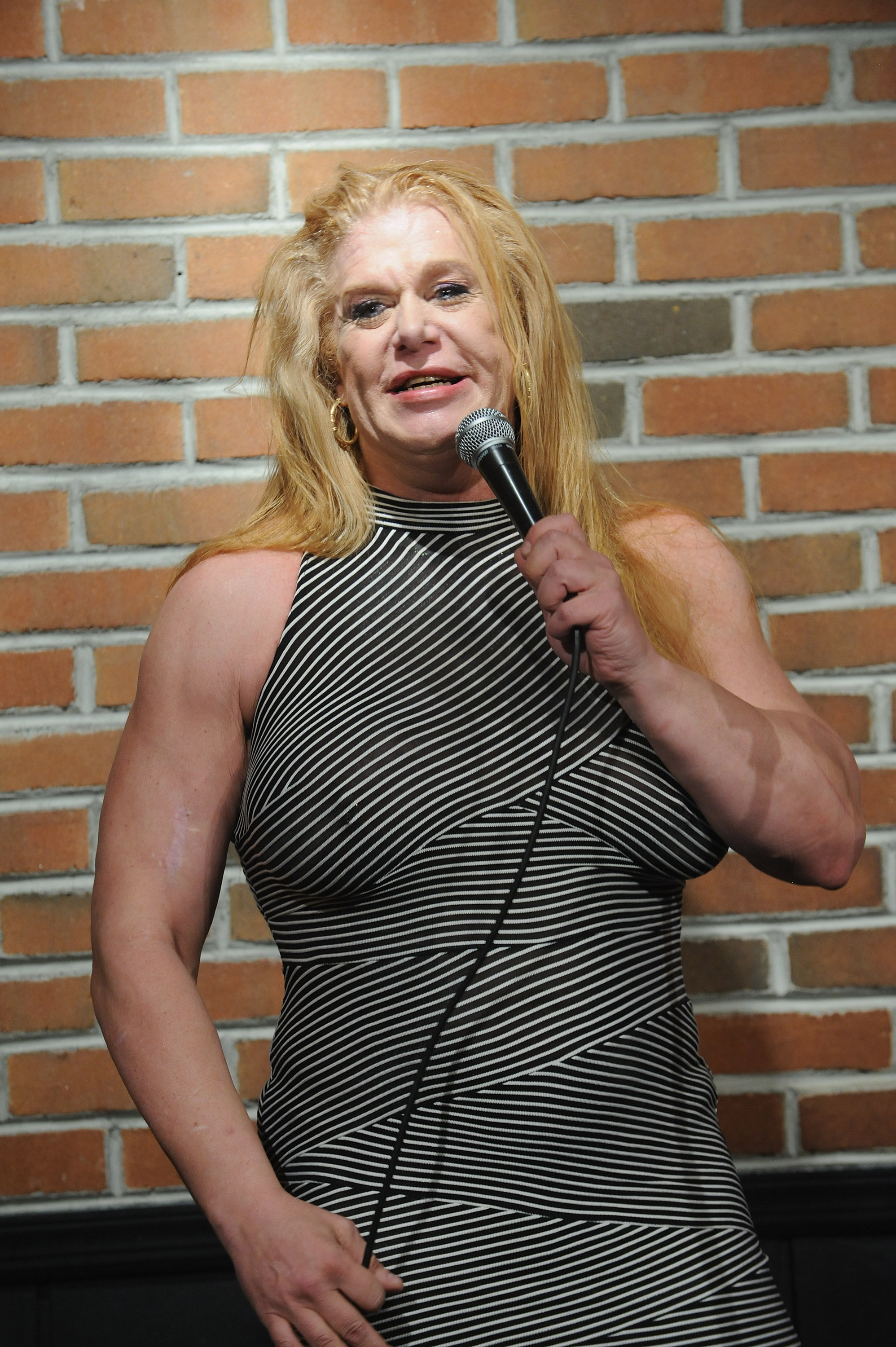 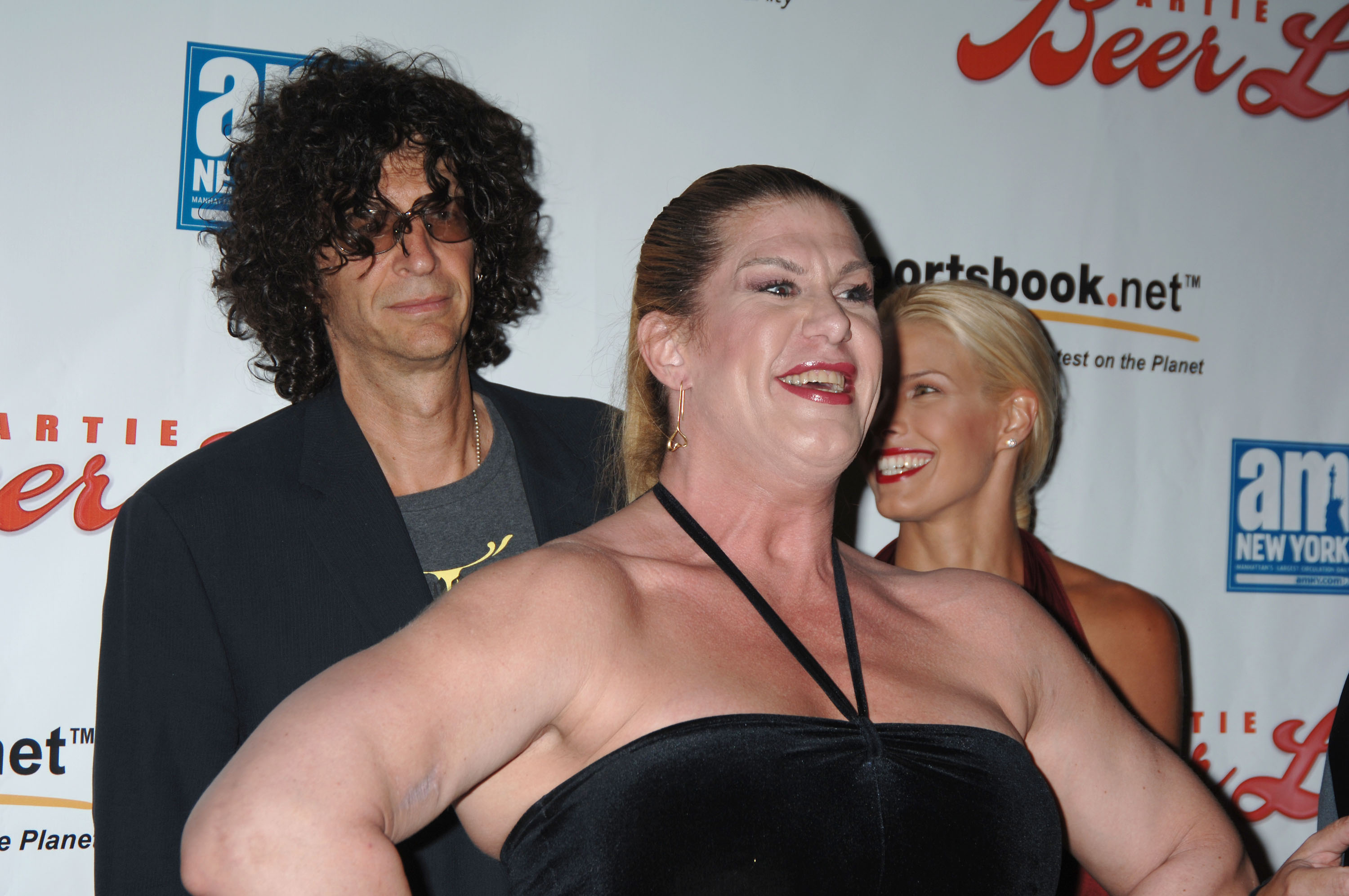 Following a few years of wrestling at independent events and taking bookings, Nicole's years of steroid abuse began to take their toll on her.

In 2006, she was rushed to hospital suffering from steroid-related pancreatitis.

Doctors urged her to stop her intensive workouts, which caused her to lose much of her muscle mass.

Her health struggles continued over the following decade, while, in 2013, she experienced personal tragedy when her husband of 28 years, Richard Fuchs, passed away suddenly after suffering a heart attack.

In May 2016, she posted a picture of herself in a hospital bed on her social media.

However, she gave no clues as to what had happened, including only the cryptic caption: "It's private!"

She also had several run-ins with the law.

In June 2015, she was arrested in New York for allegedly shoplifting more than $1,200 in goods from a supermarket.

She was taken into custody at the Stop & Shop store in Glendale, Queens, at around 8pm.

Nicole allegedly put more than 160 items in her bag and shopping trolley before walking out without paying.

According to The New York Post, employees caught Nicole and called the police.

She was charged with petty larceny and possession of stolen property.

The shoplifting came just a month after she had complained on the Howard Stern Show that she was broke.

She appeared in court and was given a six-month good behaviour bond as part of a plea deal with prosecutors.

Nicole was also made to attend a one-day counselling session focussed on shoplifting.

On February 16, 2017, she was discovered unconscious in her apartment and taken to hospital.

Doctors declared her medically brain dead and took her off life support.

The following day, she died aged only 52.

At the time of her death, she was in a relationship with "soulmate" Kristen Marrone, who shared news of the tragic death on Facebook.

She wrote: "A few days ago Nicole got very sick. She was brought into the hospital and they did everything they could to help her.

"I have been sitting here with her in the room 24/7 since she got here making sure she was being given the best possible care. Today we learned that there is nothing else that can be done.

"Nicole was an amazing woman. Strong not only on the outside but inside as well. Beautiful soul and kind heart.

Millions on Universal Credit missing out on cash worth £1,200 – how to get it

"Many people knew Nicole but few ever got close enough to know the REAL woman that she was. I got to be one of the lucky few.

"Not only was she my soulmate and my girlfriend but she was my best friend, my teacher and my business partner. I learned many valuable things from her and created many beautiful memories in the time we had together."