A TRAGIC mum-of-five was murdered in her flat next door to a manned police station.

Wieslawa Mierzejewska, in her 50s,was found after cops were called to her home on Norris Road, in St Ives, Cambs. 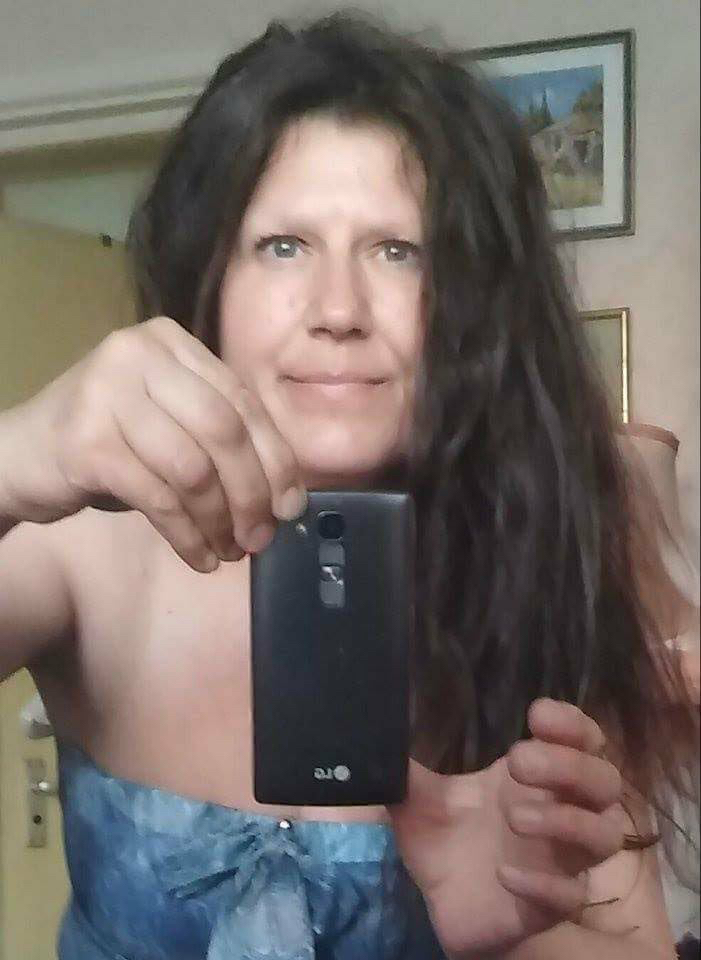 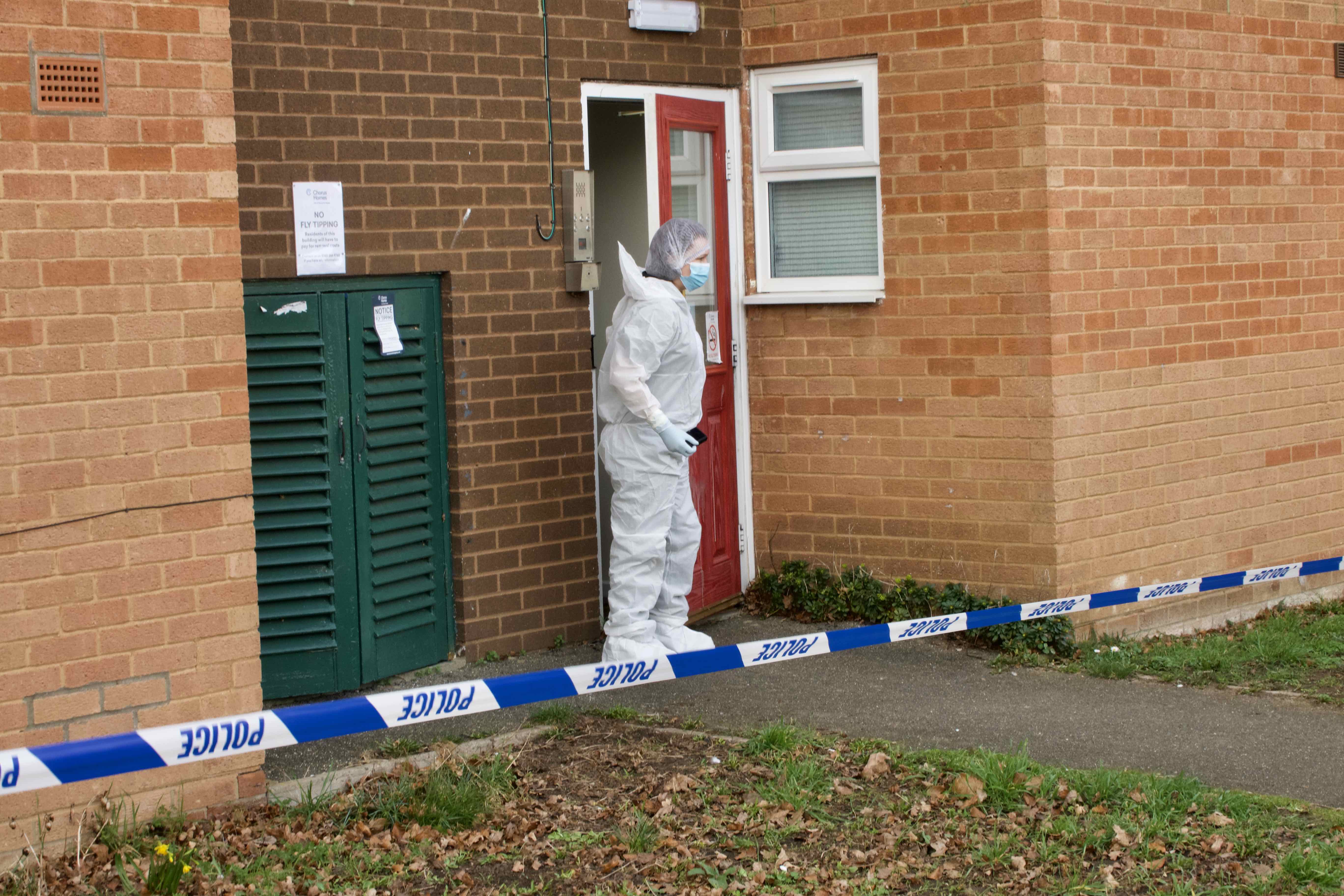 Paramedics were sadly unable to save her and she was pronounced dead at the scene at 7.30am on Monday.

Her home is next to the town's manned police station.

A man, 40, was arrested at the scene and quizzed before today being charged with murder.

A neighbour said: “It’s incredible that this happened so close to the police station.

"It makes you wonder if anywhere is safe these days."

Terry Saunders, 46, who lives in a flat behind Ms Mierzejewska home described her as “a lovely lady” who had five sons.

He added: “She was very friendly and had at least a couple of her sons living over here.

“She invited me in for a drink a couple of years ago during the festive time of year at Christmas.

“I used to have a word with her when I saw her out and about. I would always say ‘Cze??’ which is Polish for ‘Hello’. She thought it was great that I remembered the word.

“The police came round and asked me if I had heard anything out of the ordinary after she died, but I had not.”

Ms Mierzejewska was originally from the city of Chelm in eastern Poland.

Ernest Grusza, 40, of Norris Road, St Ives, has been charged with murder and was due to appear at Peterborough Magistrates’ Court today.

A Cambridgeshire Police spokesman said: Detectives investigating the death of a woman in St Ives have charged a man.

"Police were called at 7.30am on Monday (22 February) with reports of a sudden death at an address in Norris Road, St Ives.

"Ernest Grusza, 40, of Norris Road, St Ives, has been charged with murder." 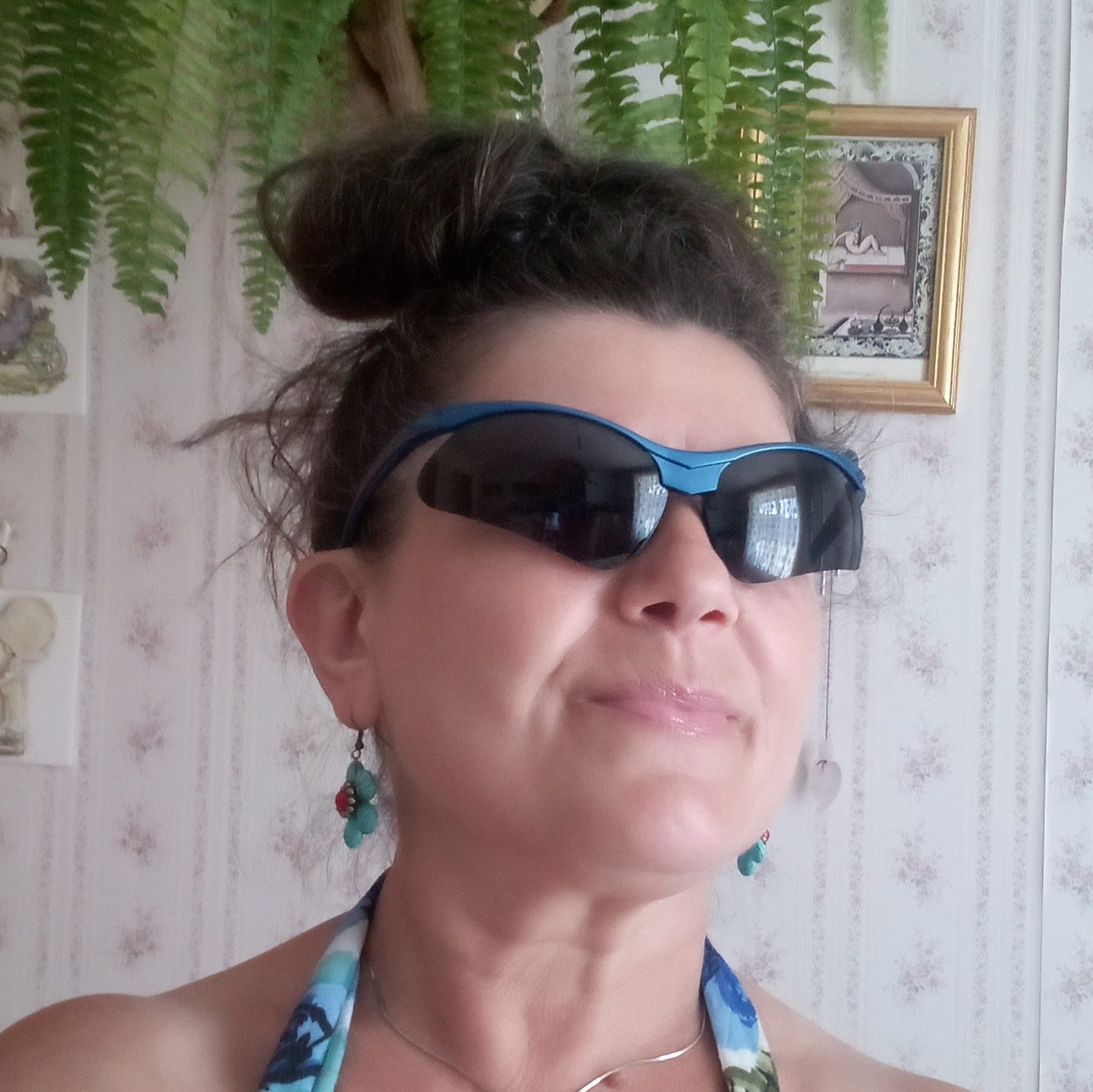 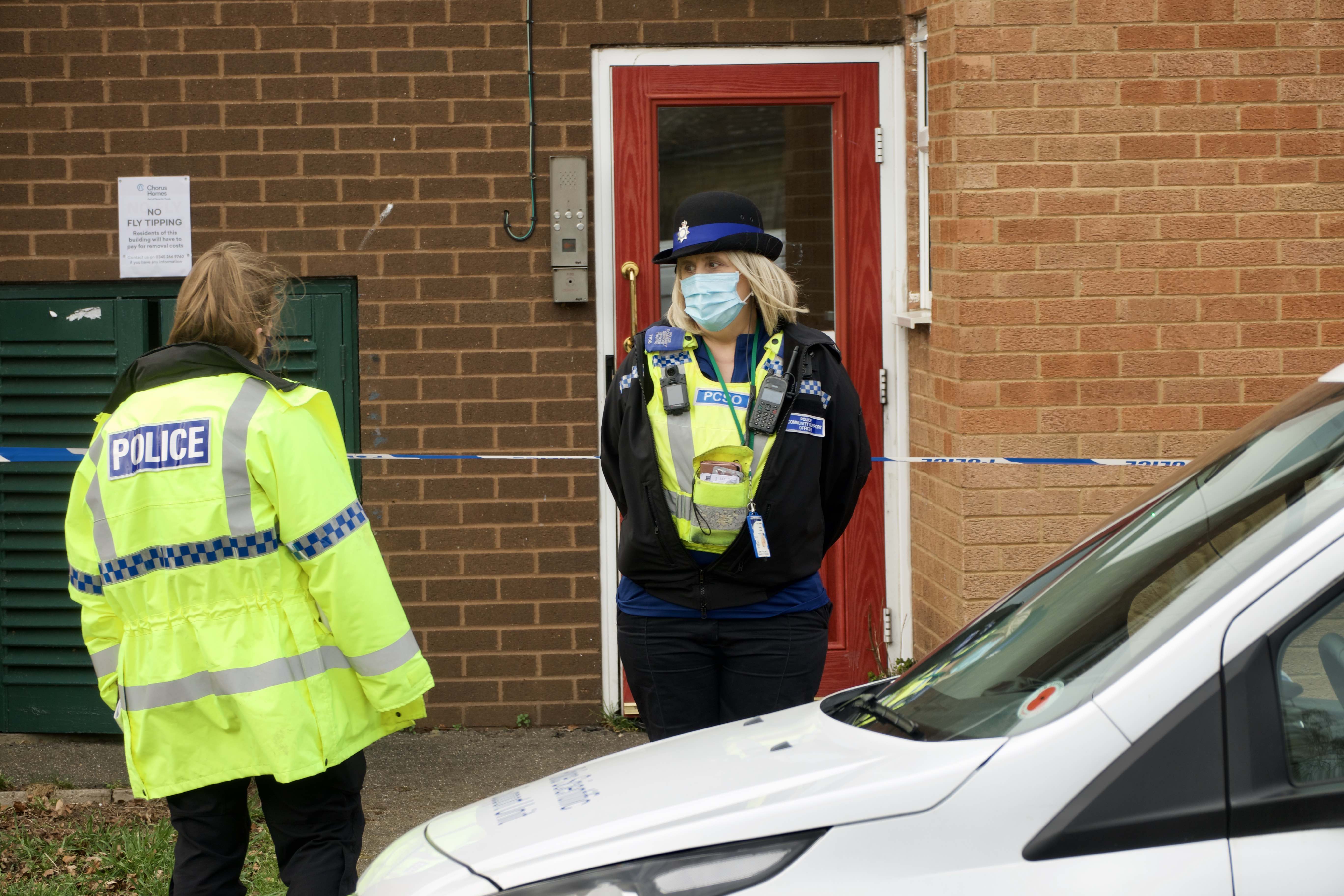 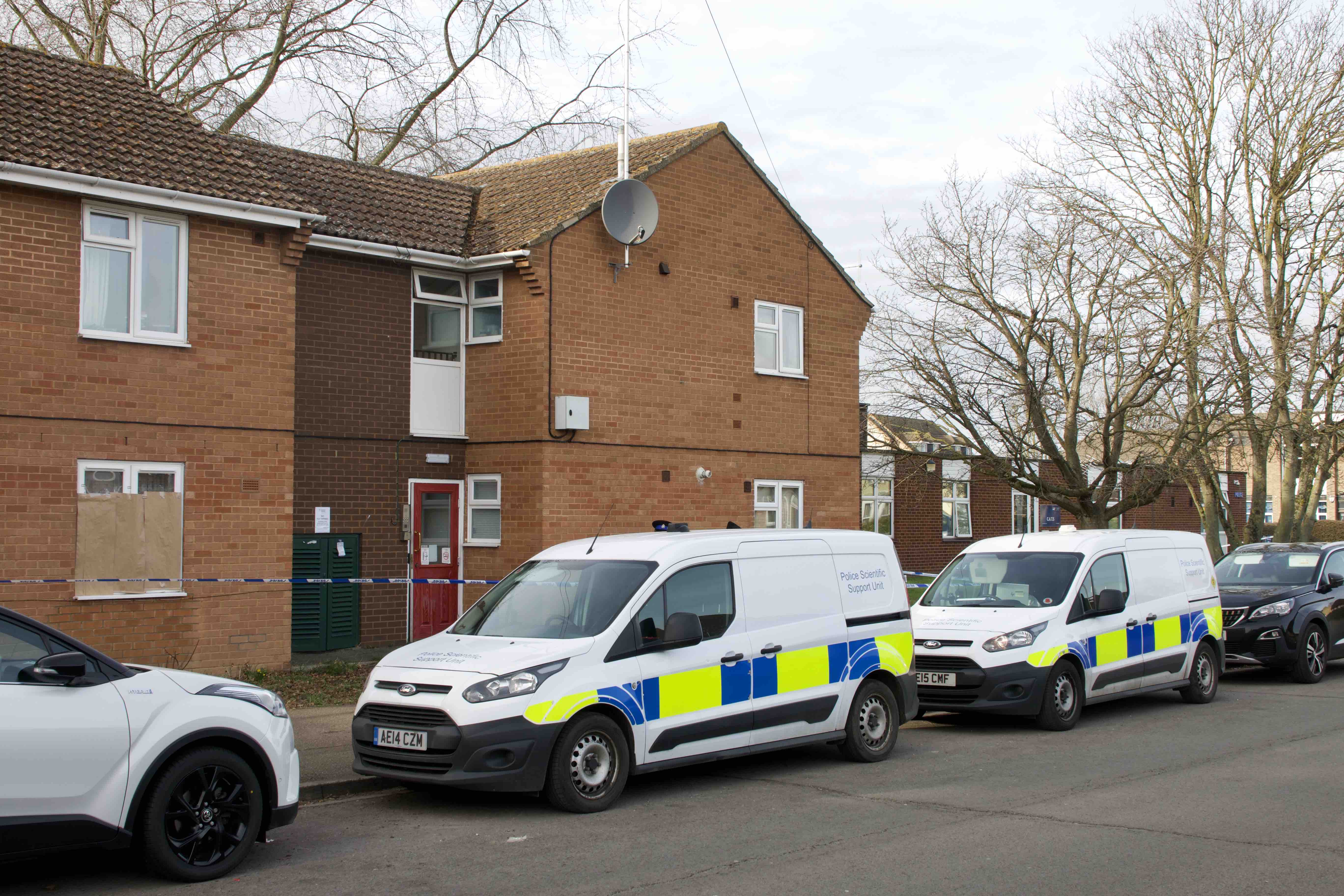