A GRIEVING mother has told of the horrific moment her baby daughter was accidentally run over by her father in the family driveway.

Emma Cockburn, 44, was with her four daughters when her husband Peter returned to their home in Young in New South Wales, Australia. 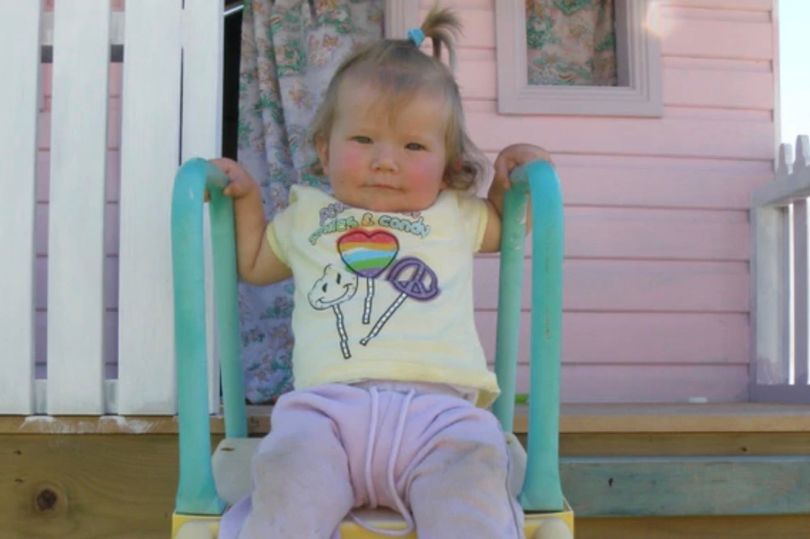 But, tragically, as Peter reversed up the drive, his 15-month-old daughter Georgina left the house and crawled into the path of the car.

Speaking of the moment the child was killed, Emma said: "I was on the mower with ear plugs in and all of a sudden I see Peter frantically running towards me waving and I knew something was wrong.

"I stood up and took the ear plugs out and heard him say, 'I've run over Georgie'. He was beside himself."

Georgie had been in the living room with her three sisters when she managed to enter the garage before crawling onto the driveway – and out of view in Peter's rear-view mirror.

Despite the parents rushing the baby to the hospital, Emma admits they "both knew she was already gone. It was instant."

Once at the hospital, the distraught parents cradled Georgie one last time, reports The Mirror.

Emma said: "All we could do was hold and talk to her..and say our goodbyes." 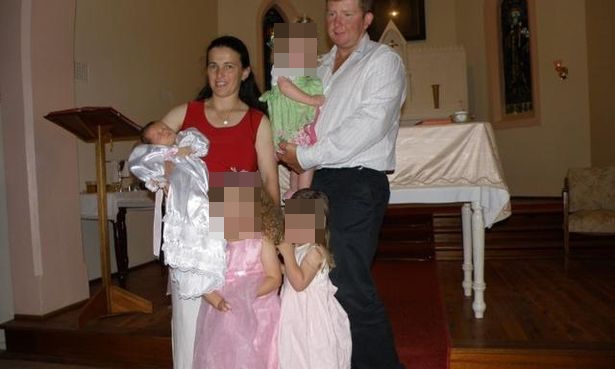 The parents then had to endure being quizzed by police, leaving them in fear that Peter could be prosecuted.

They are now warning other families to thoroughly baby-proof their home to prevent similar tragedies.

Emma said: "We thought we had done everything right, building our own home with a fenced-off play area for the kids on the opposite side of the house from any vehicles.

"And it still happened to us. Until you’re in the moment, you don’t think it can happen to you.

"We know there’s no one thing that can stop these things from happening because everyone’s situation is different – but it’s important to do whatever you can to prevent it."

If you are affected by any of the issues raised in this article, please call the Samaritans for free on 116123.