Derrick Johnson, the president of the NAACP, called for the resignation or dismissal of Washington Commanders defensive coordinator Jack Del Rio for his Wednesday comments about the Jan. 6 attack on the U.S. Capitol.

“It is time for Jack Del Rio to resign or be terminated,” Johnson said in a statement. “His comments could not have been more offensive and ignorant. The January 6th insurrection – an attempted coup – was far from a ‘dust-up’. Each day we learn more and more on just how close our democracy came to autocracy. Downplaying the insurrection by comparing it to nationwide protests, which were in response to a public lynching, is twisted. You can’t coach a majority Black team while turning your back on the Black community. It’s time for you to pack up and step off the field.”

Del Rio apologized for his comments, which were in response to a question about a tweet where he asked for the “whole story” about protests during the summer of 2020. Those protests – some of which were attended by NFL players – were in response to the murder of George Floyd and countless other Black lives at the hands of law enforcement.

“People’s livelihoods are being destroyed, businesses are being burned down, no problem,” Del Rio said after Wednesday’s practice. “And then we have a dust-up at the Capitol, nothing burned down — and we’re going to make that a major deal.

“Referencing that situation as a dust up was irresponsible and negligent and I am sorry,” Del Rio later said in his apology statement. “I stand by my comments condemning violence in communities across the country. I say that while also expressing my support as an American citizen for peaceful protest in our country. I have fully supported all peaceful protests in America. I love, respect, and support all my fellow coaches, payers, and staff that I work with and respect their views and opinions.”

For reference, five Capitol police officers died and at least four members of the crowd died following the Jan. 6 protest. Almost 20 people died over a 14-day period of protests in the summer of 2020, with damages exceeding $1 billion, according to Forbes.

The response around the NFL included indifference among the Commanders and frustration from outside the team. Head coach Ron Rivera refused to address Del Rio’s comments and said that “everyone’s entitled to their own opinion.” Commanders defensive lineman Jonathan Allen agreed with his coach and said “you can have a difference of opinion and still respect one another.”

The Commanders have yet to officially respond to the NCAAP or Del Rio’s comments. 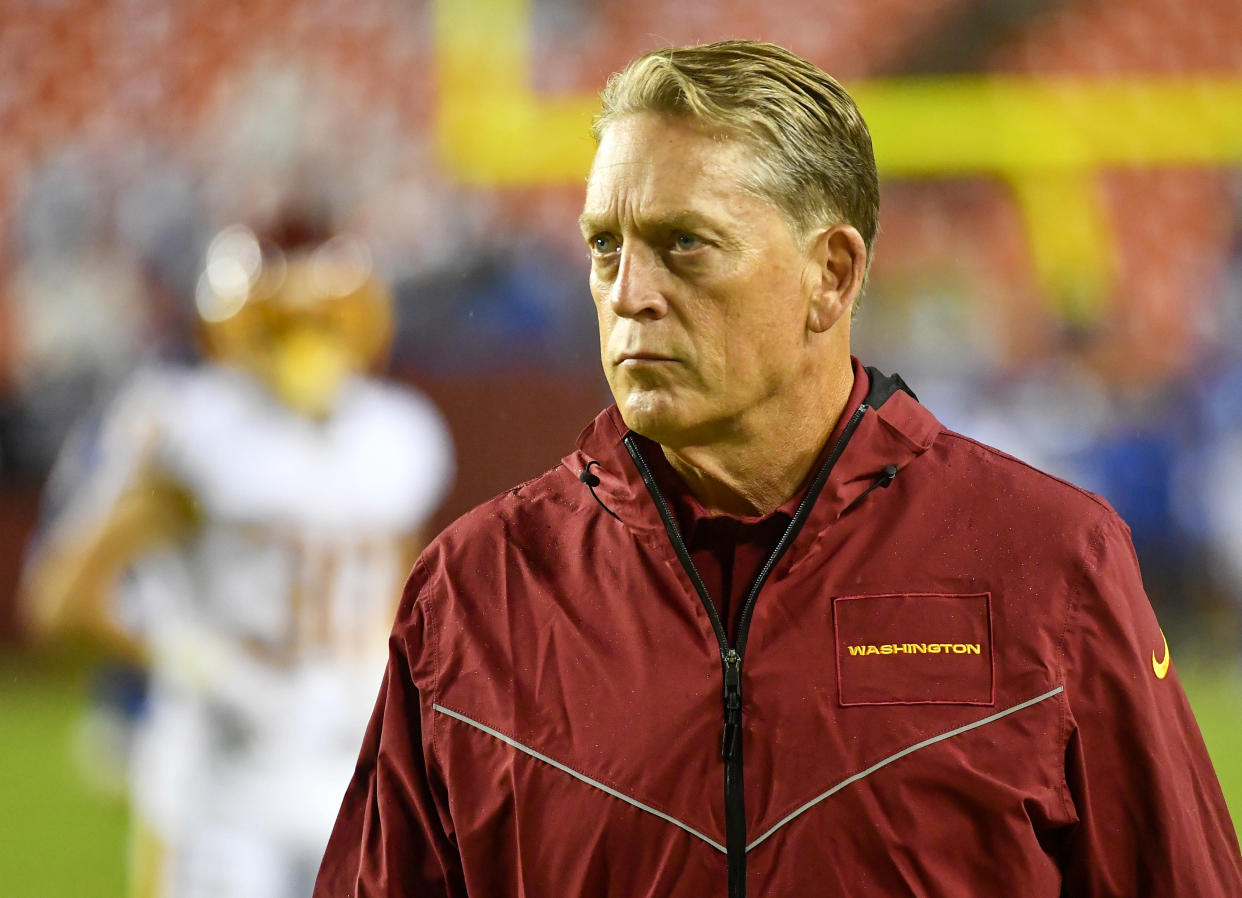